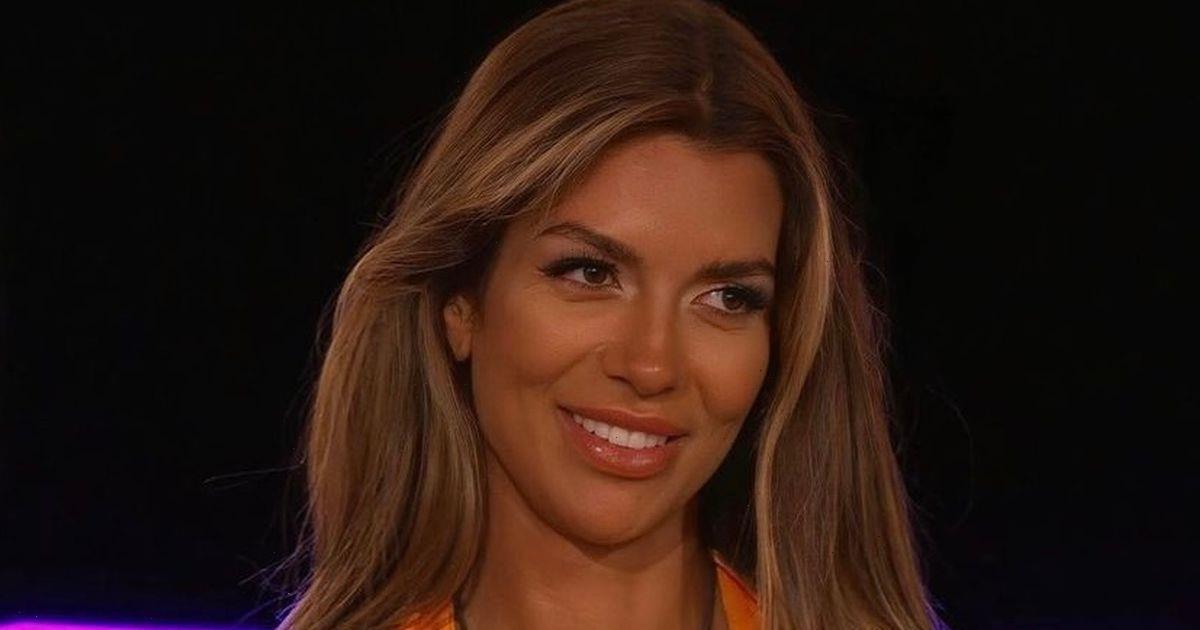 Ekin-Su Cülcüloğlu could be set to become Love Island's most successful contestant yet after being crowned winner of the 2022 series alongside Davide Sanclimenti.

The 27 year old actress, who wowed at the final in a short embellished dress, has become a favourite among fans during this year's series and it's now believed that numerous big brands are queuing up to work with her.

Brand experts are now predicting that Ekin-Su could soon become a multi-millionaire and even go 'way beyond' the success of former contestant Molly-Mae Hague – who is said to be the most successful Love Islander ever.

Molly-Mae, 23, came in second place with Tommy Fury on the 2019 edition of the dating show and she's since gone on to launch her own luxury fake tan brand, become creative director of PrettyLittleThing and team up with numerous beauty and lifestyle brands.

She's now a multi-millionaire with her and professional boxer Tommy, also 23, rumoured to boast a joint net worth of over £2 million.

ITV has first dibs on Ekin-Su however, with every Love Islander's contract including exclusivity rights for the channel. It's rumoured that the channel are intending to sign Ekin-Su and Davide, 27, up for a spin-off show as they've become wildly popular among Love Island fans.

A source has revealed just how successful Ekin-Su could be thanks to her stint on the show, claiming that her appeal to big brands has gone "way beyond" Molly-Mae and that "global, corporate brands" want to work with the star.

"There’s a pretty well-trodden path for Love Island winners. Over the past seven series it’s the usual fast fashion, drugstore make-up and then, of course, teeth whitening and protein shakes.

"Only Molly-Mae has really and truly broken that mould but even she ended up finding a home at a High Street fashion brand, Pretty Little Thing, albeit on a £250,000 salary," a source told The Sun.

“Ekin’s appeal to brands appears to have gone way beyond all that. It’s not just clothing brands, but big, global corporate brands that want to work with her. She’s going to be a very, very busy girl," the insider added.

Many Love Island fans have already started to wonder what could be in store for Ekin-Su and Davide after their win, with some taking to social media to speculate whether they could be set for stardom.

"I really want Ekin-Su & Davide to be choosy with their management and brand deals. They give luxe vibes already and should run with that!" said one fan.

Another added: "You see how justice always prevails… the bag Ekin-Su is about to make with these brand deals".