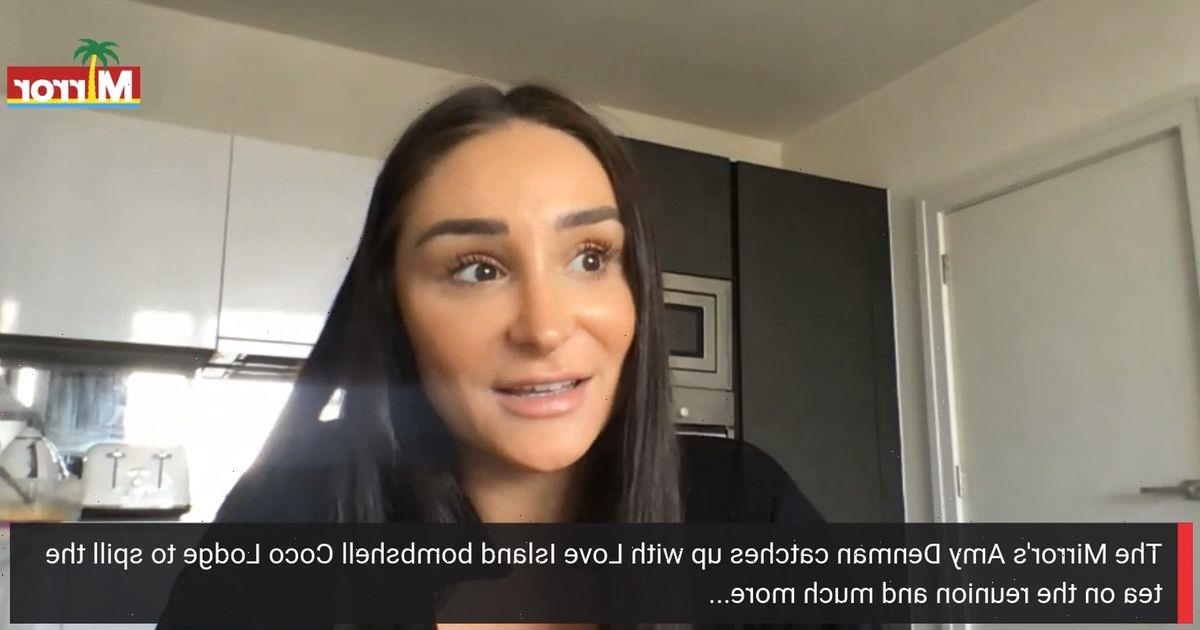 Love Island's Coco Lodge said she's "not surprised" that Summer Botwe and Josh Le Grove are now just friends, after a short romance, and accused Josh of "lapping up the attention".

Islanders Summer and Josh, both 22, had been 'seeing' each other since leaving the villa but after the reunion episode, which aired this week, Summer confirmed: "I would like to clarify that me and [Josh] are only friends and haven't decided to pursue things romantically at this time."

Some Love Island fans were disappointed to hear that the summer of love was over for the pair but Coco, 27, told the Mirror she wasn't surprised by the news. She said: "I think she did quite like him but he's obviously come out to this new, exciting life."

Before adding: "I think him and a few other of the boys are just lapping up the attention and enjoying it.

"I would say that when she was still in the villa, like I said on the show reunion, he was moving a bit crazy – enjoying people recognising him and that's absolutely fine."

There has been some tension between Coco and Summer after a very public row on the reunion show.

It came after Coco said on a podcast that she could have slept with Josh.

During a discussion about islanders getting together after leaving the villa, Summer said: "I know someone who wishes they would have got with someone, but we move."

Coco responded by saying it was "schoolgirl s**t" and said her comments had been "banter," with Summer commenting: "Friends don't say certain things, hun, but alright."

Love Island: The Reunion is available via the ITV Hub.