The Love Island beauty, 29, accepts it’s tough for outsiders to understand her “complex” relationship, as she reveals her and Jamie face challenges just like any other couple. 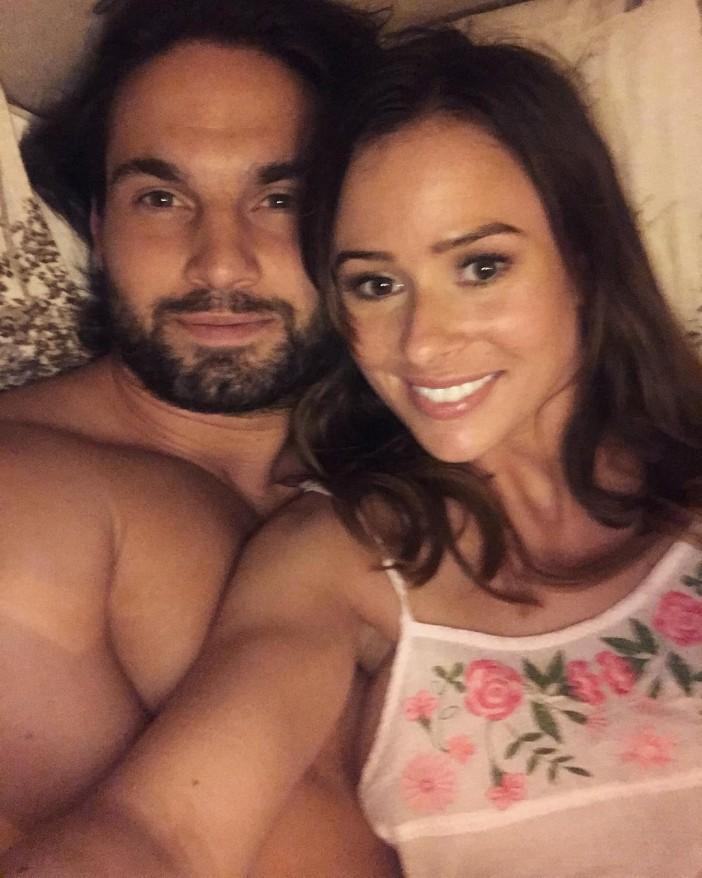 In October The Sun revealed the pair had a string of rows after Jamie met his ex-Sarah Stephens in New York where they were spotted looking flirty at a Silent Disco.

And now in an exclusive interview the bomb disposal expert admits she’s glad people will get to see how they dealt with the issue in her new ITVBe show What Camilla Did Next.

“We have a private life but in a public space. That can mean there’s often an information time lag. 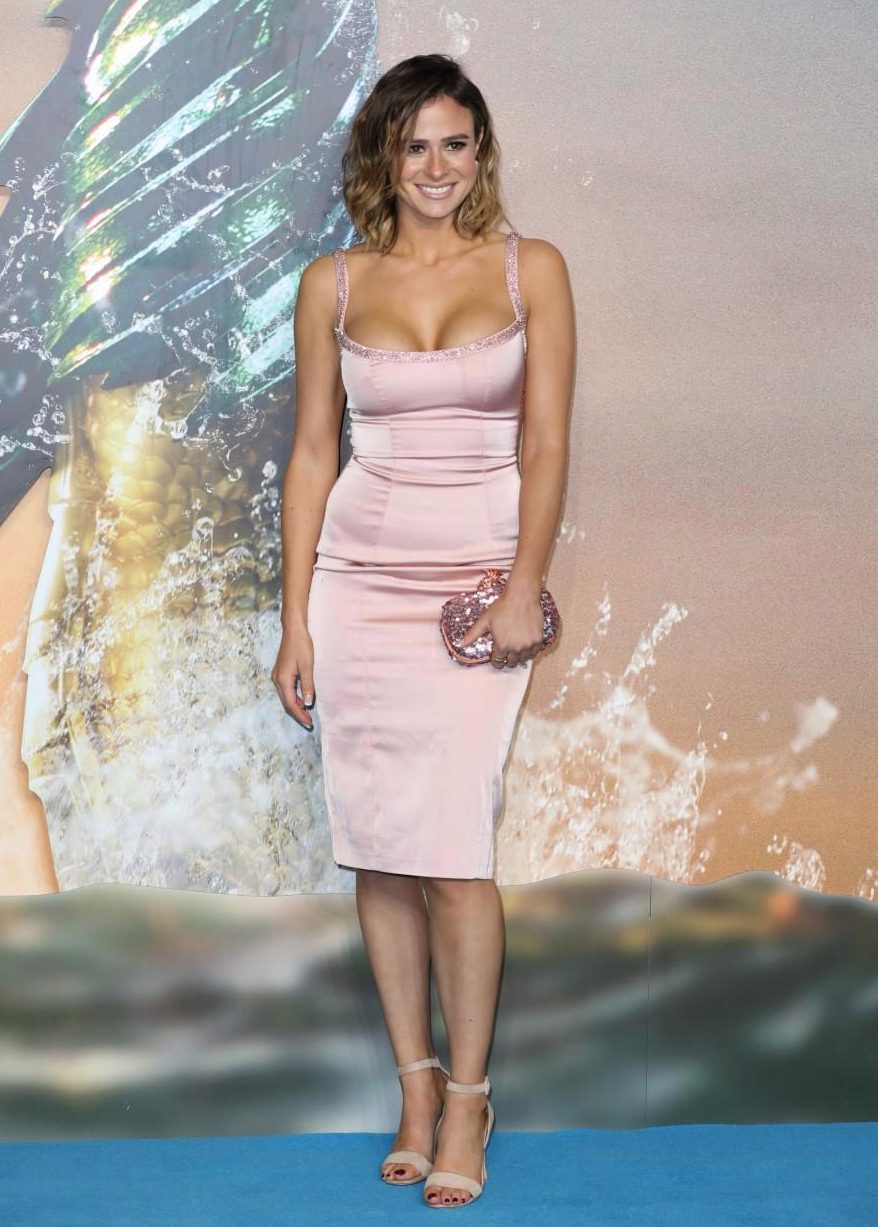 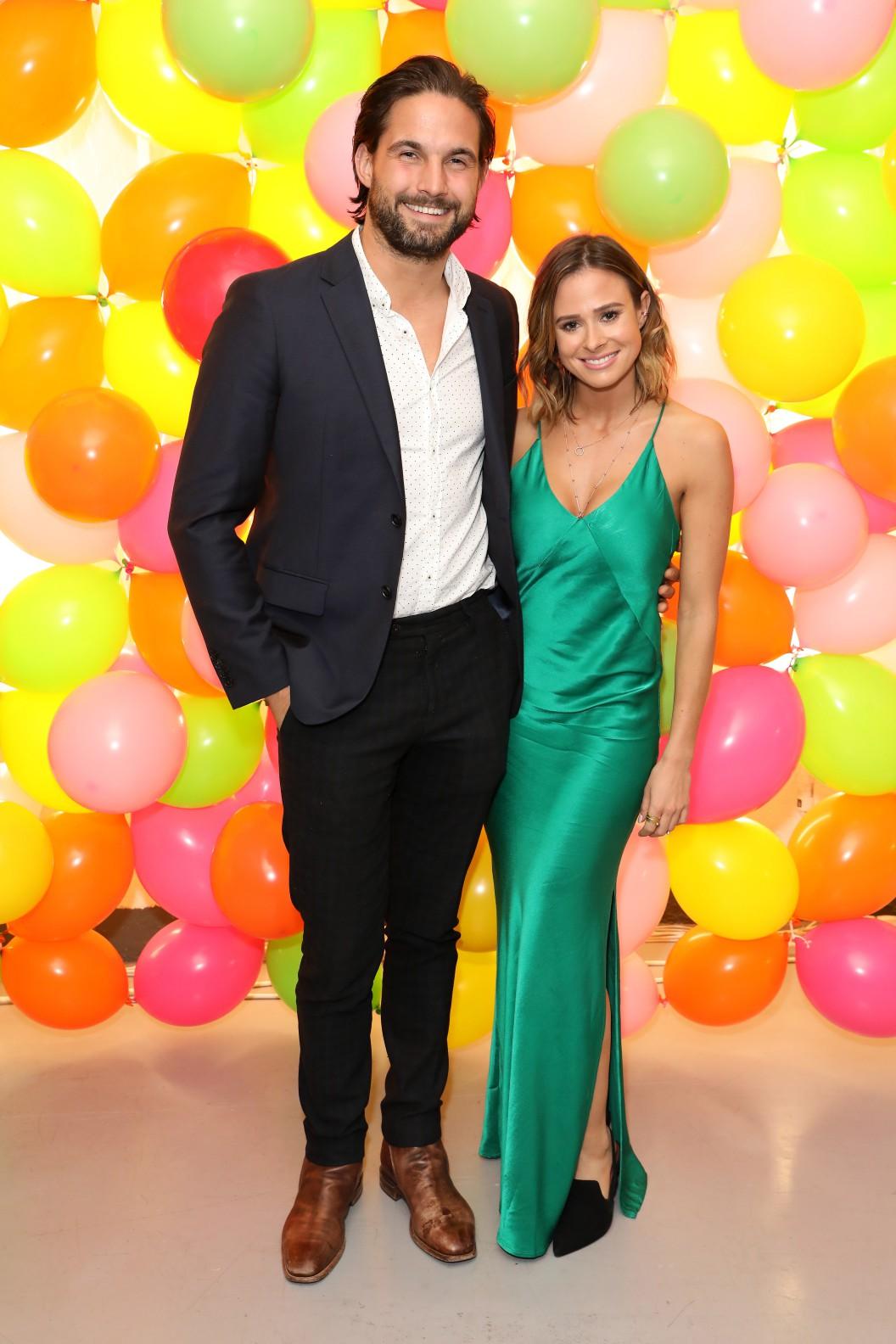 “Jamie and I will have discussed things but there will be a disconnection from what you know is happening to people’s perception, which is understandable.

“Some days are trickier than others and you have to gauge how much you engage in everything, like do you go back and explain?

“Maybe the show happened at a good time because now people will get to see how we deal with it.”

As well as giving viewers an insight into her romance with Jamie, What Camilla Did Next is also about the reality of her life in Cambodia, where she spent blowing up landmines. 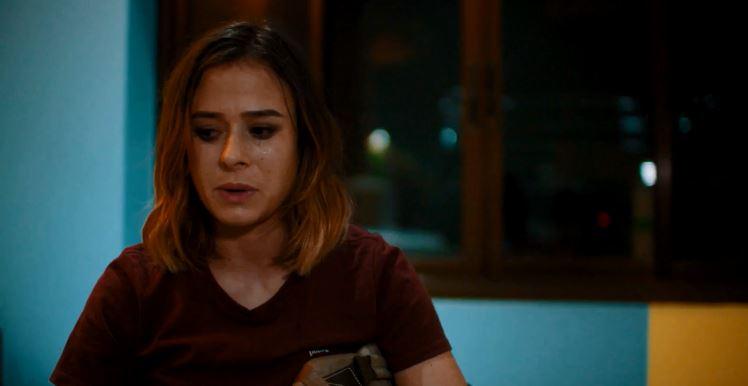 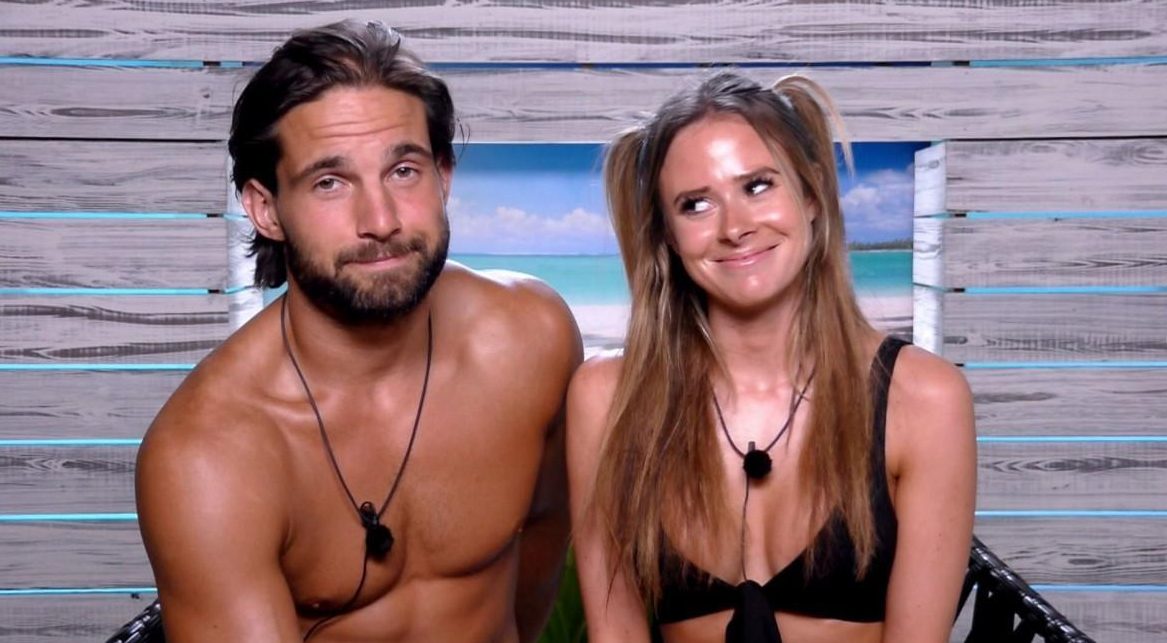 Camilla admits she is too scared to watch her series of Love Island back but is more comfortable seeing herself in the job she's dedicated her life to on her one-off show.

She said: "I knew if I was going to make a show that I’d want to showcase Halo’s work and that was the real thing I wanted to put across.

"I never watched any of my series of Love Island, I don’t even like photos of myself. I know my face would be doing something that annoys me.

"But with this show the second half in Cambodia, the story is so much bigger than me – my hair doing something funny is so not the most important part."