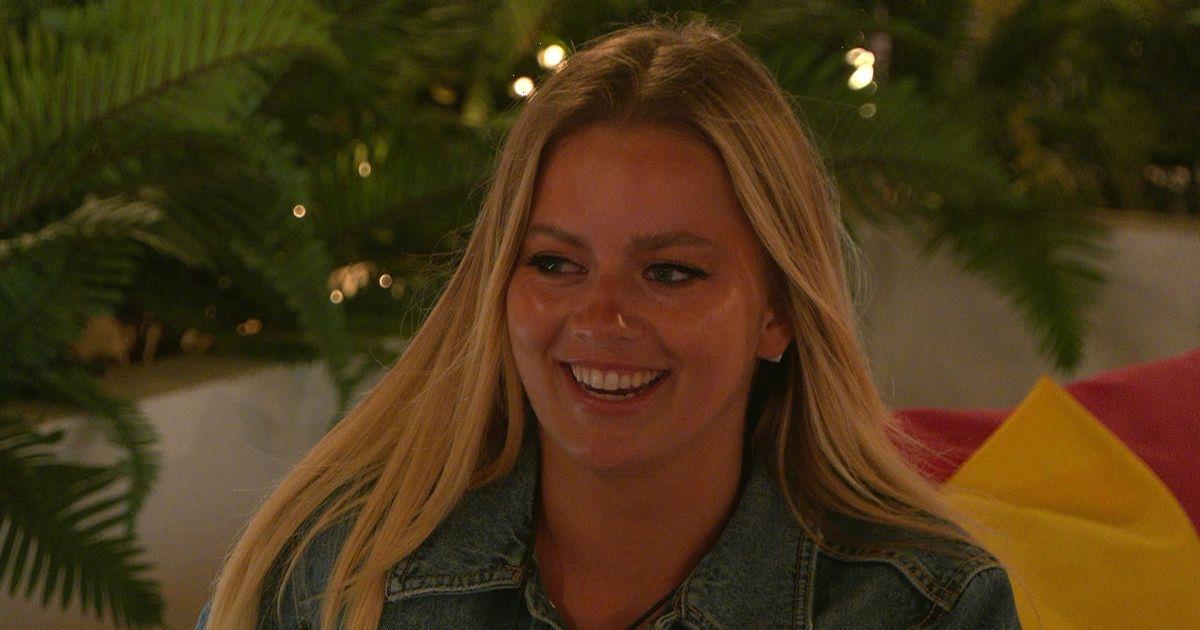 Love Island star AJ Bunker has spoken to Daily Star about her thoughts on this year’s cast and shared an unlikely connection with current Islander Tasha Ghouri.

She joined showbiz reporter Carly Hacon on a Facebook Live interview to exclusively discuss the current drama and when asked what she thinks about new bombshell Charlie, she noted Tasha’s interest in the newcomer.

AJ began: “He’s 28, tall, blonde, I feel like Tasha might go. So Tash actually dated a certain someone before going in. That’s actually my ex!

"I’m not going to say his name, I don’t want to give any information away, but obviously if that is her type, then this new guy looks very similar…” When asked whether she knew Tasha due to their unlikely connection, AJ confirmed: “No, so I found out that they were dating three months before she went into the villa.

"He was my last proper ex, I don’t actually know her but Tasha dances with one of my girls so apparently she’s a nice girl.”

AJ then made a brutal dig at her ex: “I don’t hate anyone that gets with my ex, I feel sorry for them actually!”

It has been reported that Tasha was dating Too Hot To Handle's Robert Van Tromp just months before she entered the villa.

AJ then said that “based on the fact that Tasha went for their shared ex,” she thinks the dancer could be interested in Charlie who “might be her type”.

The former islander then suggested that new girl Danica “might try and go for him” because she is “single” and is aware that Antigoni is on the lookout.

AJ then said it was a “free for all right now” and says that she thinks Jay has the biggest game plan.

She admitted: “It's got to be Jay, it has to be. He did what he did, he was a bombshell, he got coupled up and now he’s like: ‘Actually, I want to explore’. He told Ekin-Su everything she needed to hear for her to pick him and now he’s [thinks he is] secure right now.”

Her final verdict on Jay was: “He wants to explore those options when Ekin-Su has made it very clear how she feels about him. Yeah, I think Jay is the biggest game player right now.”