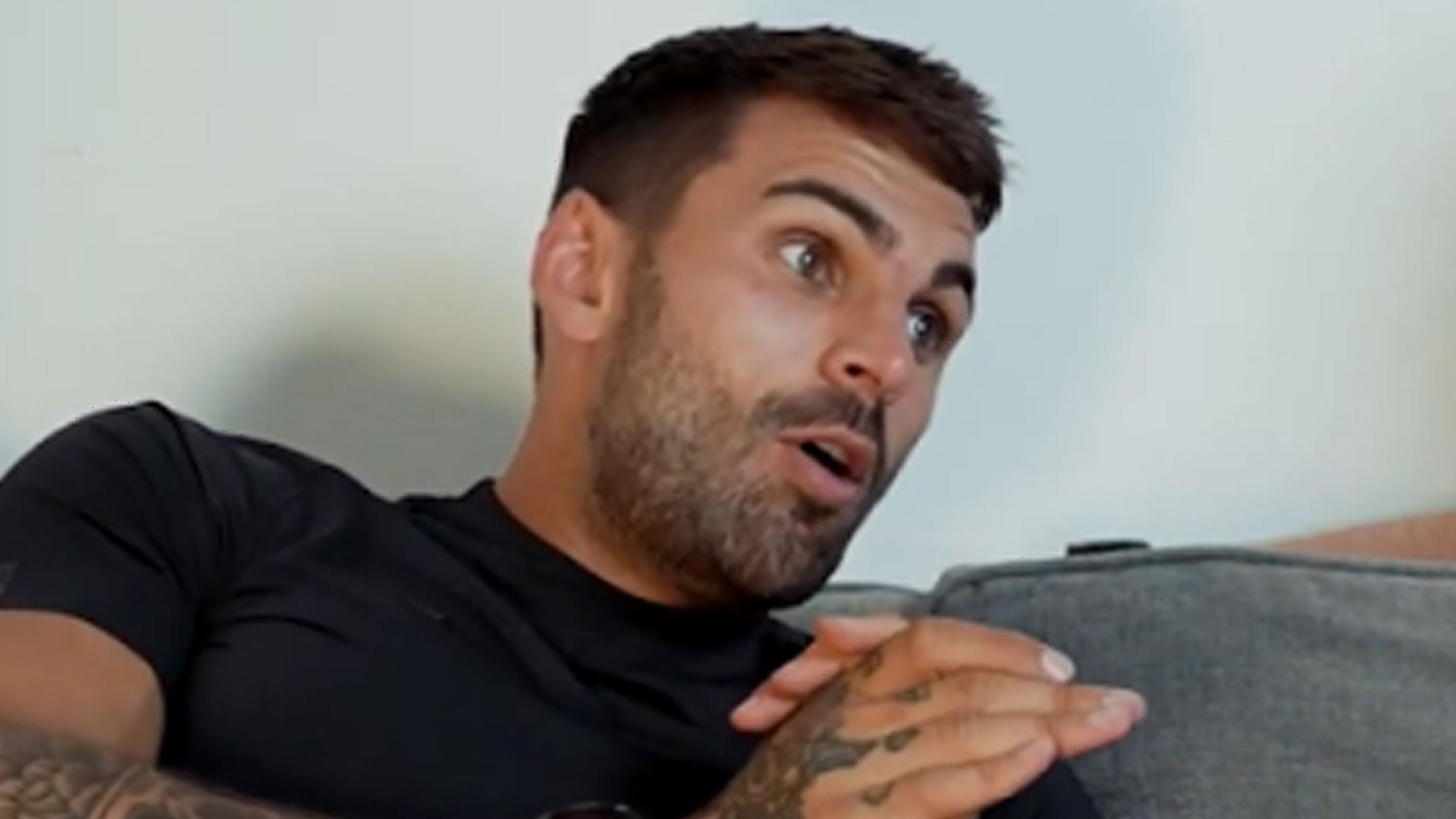 LOVE Island star Adam Collard has revealed he had a FaceTime call with two VERY famous fans – but didn't realise who they were.

The bombshell contestant – who returned to the villa this summer for the second time – said that Laura Whitmore organised the call for him after his exit from the villa with Paige Thorne. 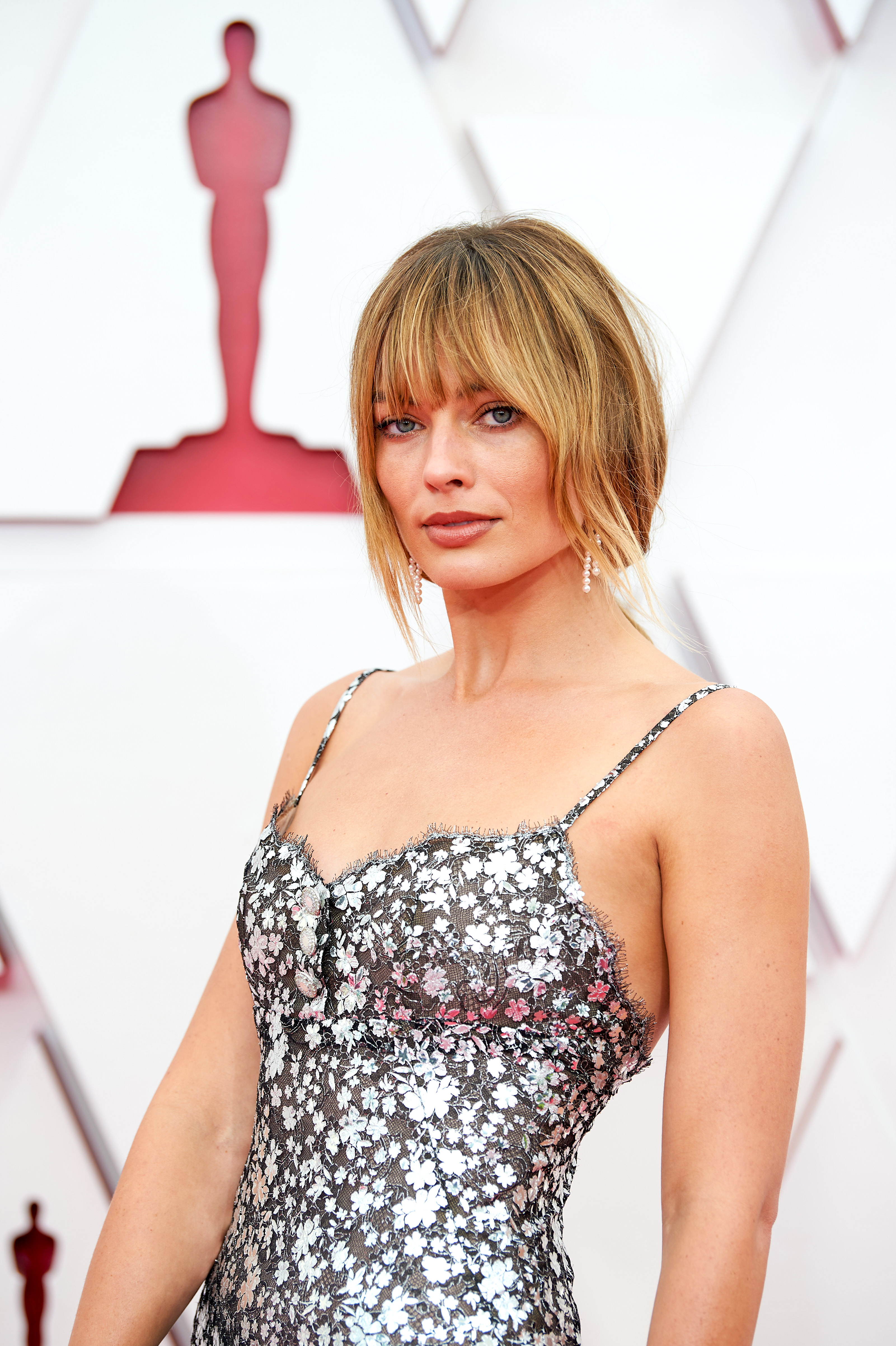 Love Island star Adam, 26, told fans that he has a poster of one of the A-list stars on his wall, who he met during the Aftersun Reunion.

He told fans of his YouTube channel that host Laura, 37, called her celebrity pals Margot Robbie and Cara Delevigne during the show.

However, due to the lack of good internet connection, Adam revealed he didn't recognise the A-list pair until the end of the call.

"So we're sitting there during the Aftersun Reunion and Laura Whitmore comes up to us," he said in his new YouTube video. 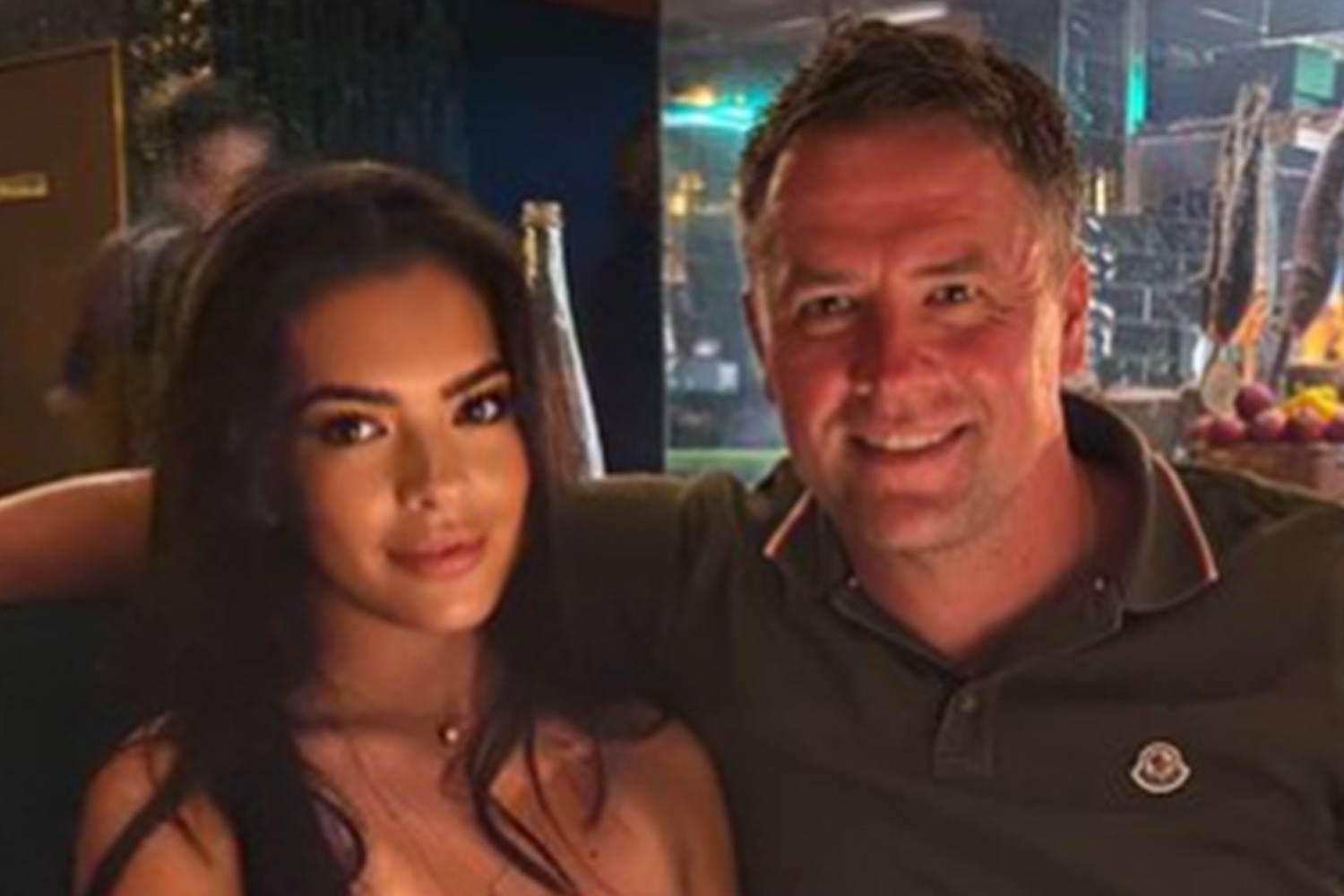 "Paige was in the toilet, obviously we were the last ones to walk in just because she had these trousers on – anyway.

"Laura was like, 'My friends want to meet you and Paige, will you FaceTime them?', so I was like, 'Yeah, yeah' and I FaceTimed them.

"Paige was in the toilet so I jumped on myself. She was like, 'These are my two friends' so I was talking to them for a couple of minutes.

"They looked like they were in Mexico or Bali or somewhere like that, the connection was really bad and they were getting cut off. 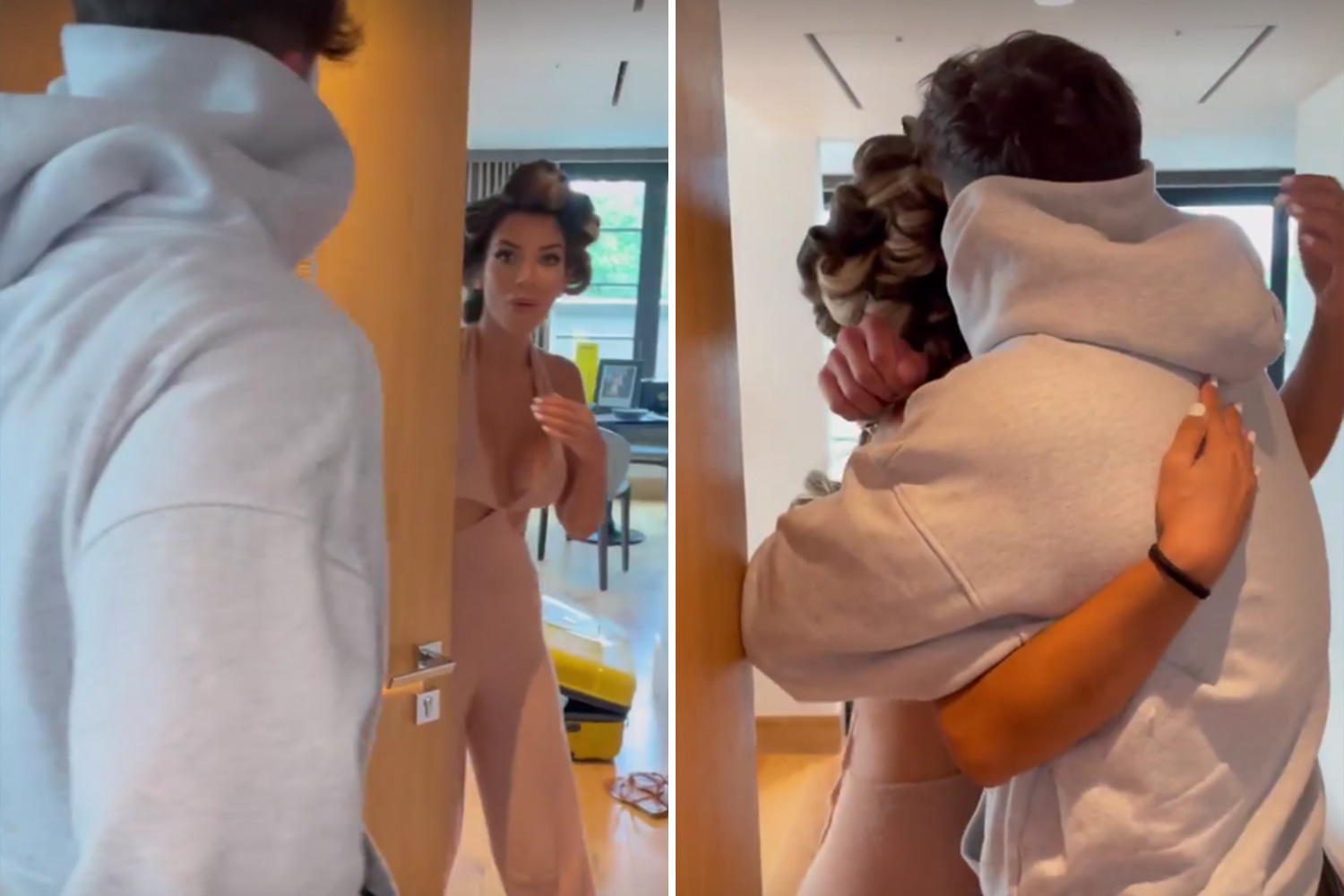 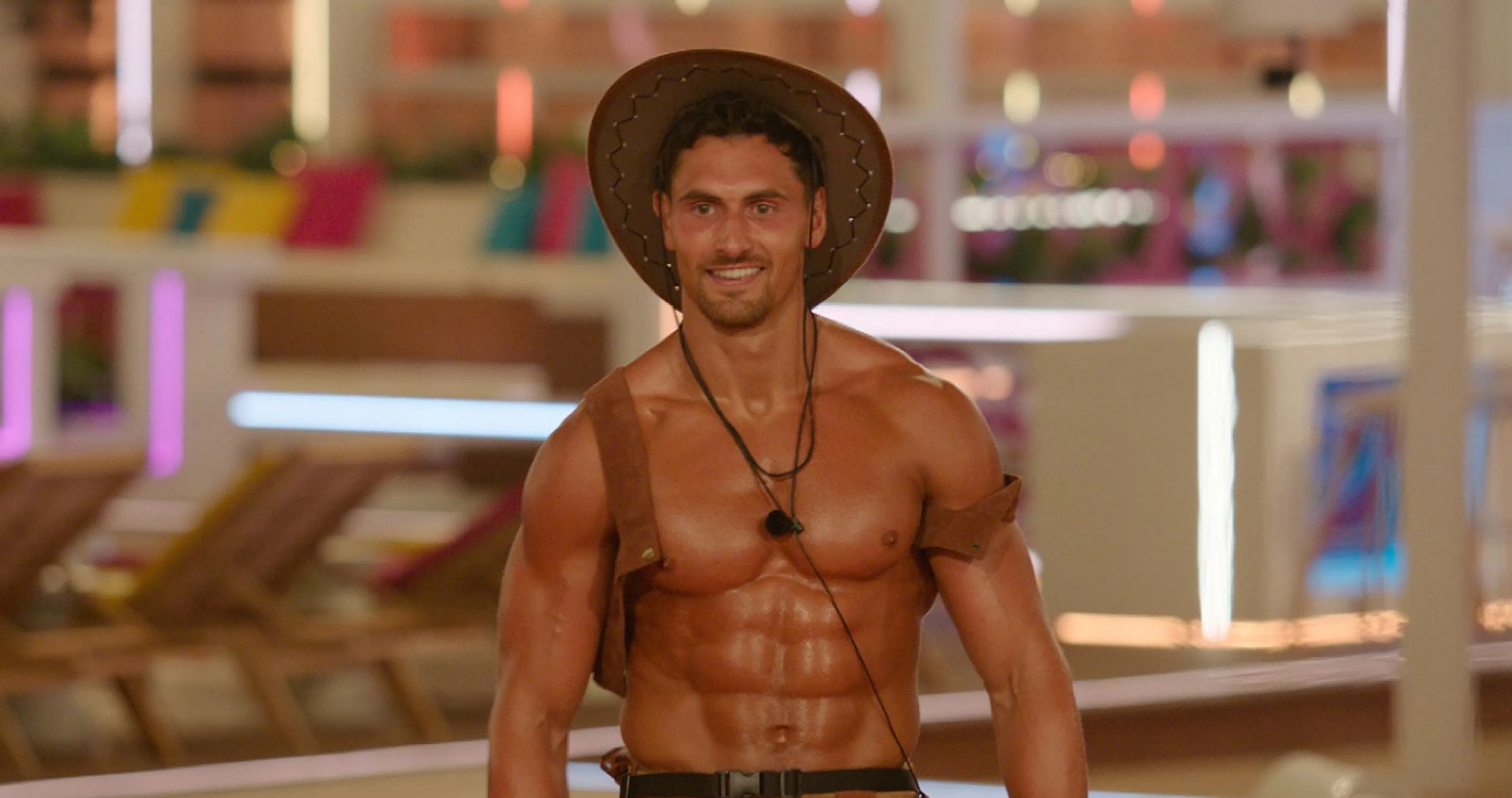 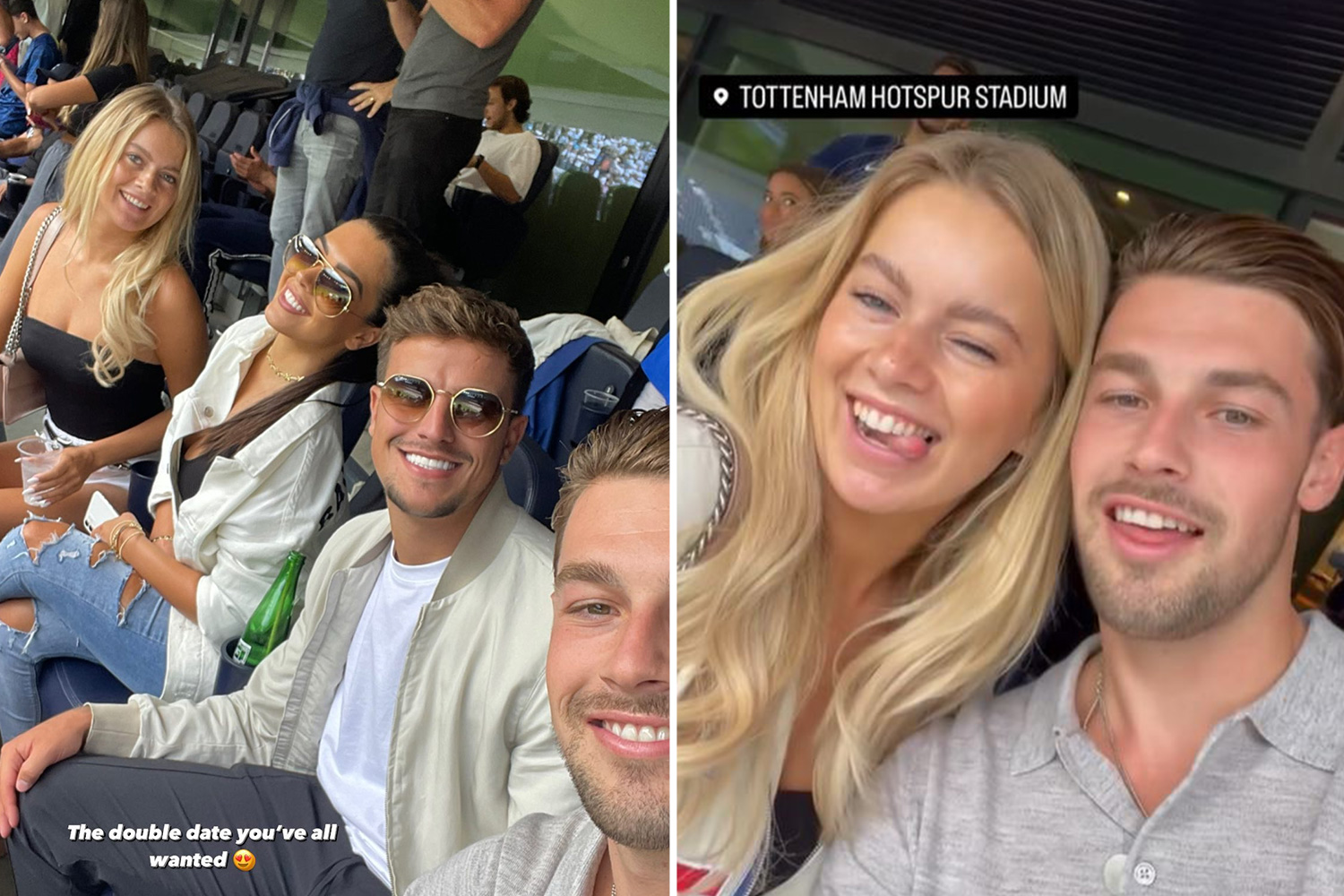 "Just before they cut off Laura was just ready to end the call and the penny dropped – it was Margot Robbie and Cara Delevigne."

"I could not believe it," he concluded, before jokingly that his "head had been very turned" by the celebrity call.

It comes after Adam was seen posing with a new TV pal – as Scarlett Moffatt admitted she felt "lost" without the show.

Scarlett, 31, shared a snap of her beaming next to Paige and Adam at the Love Island Reunion party earlier this month.

She captioned it: "Anyone else feel lost with what to watch on TV since love island has finished."

Paige commented on the snap – which looked to have been taken on the night of the final last in Majorca last month – with two love heart emojis. 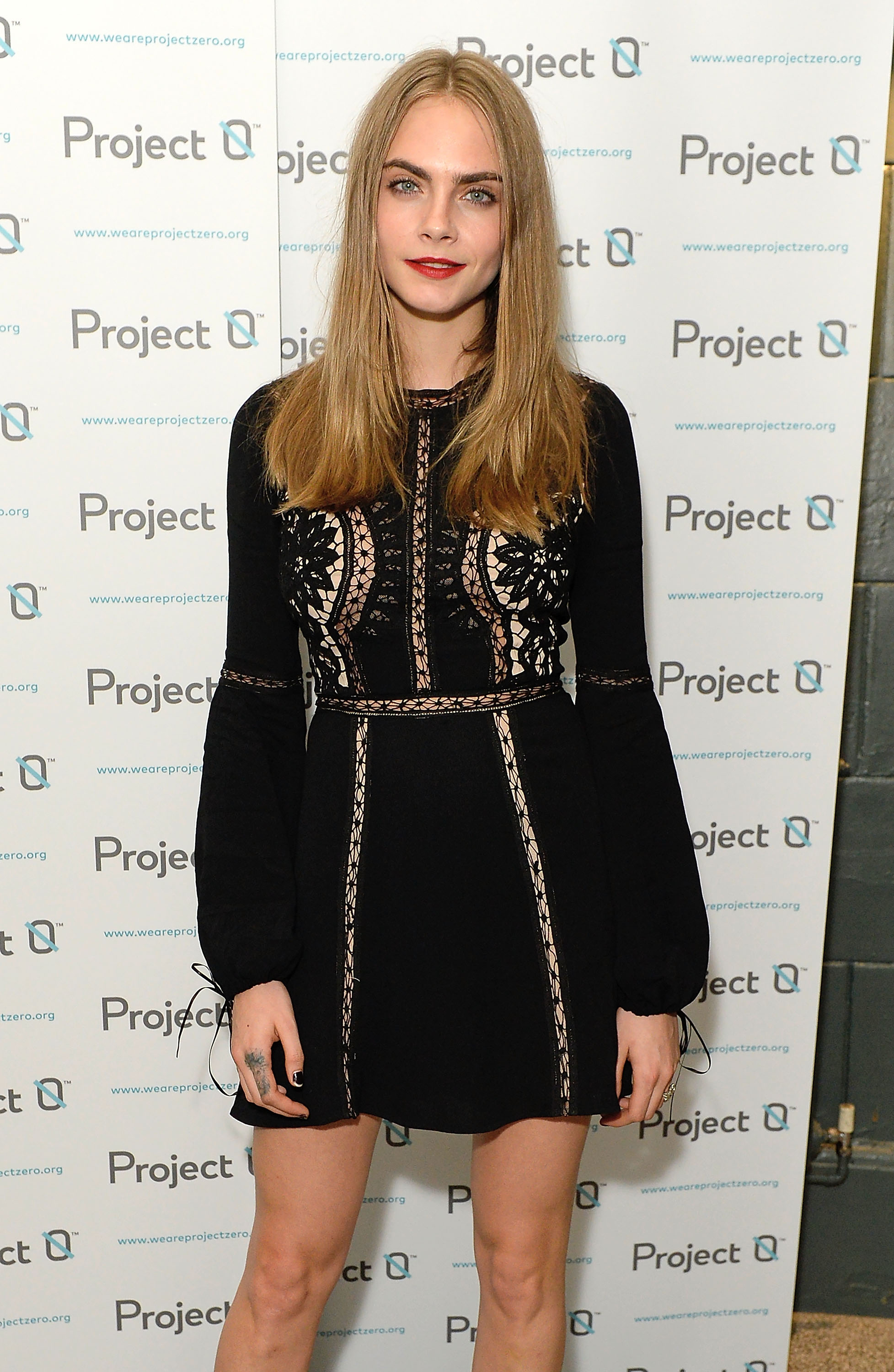