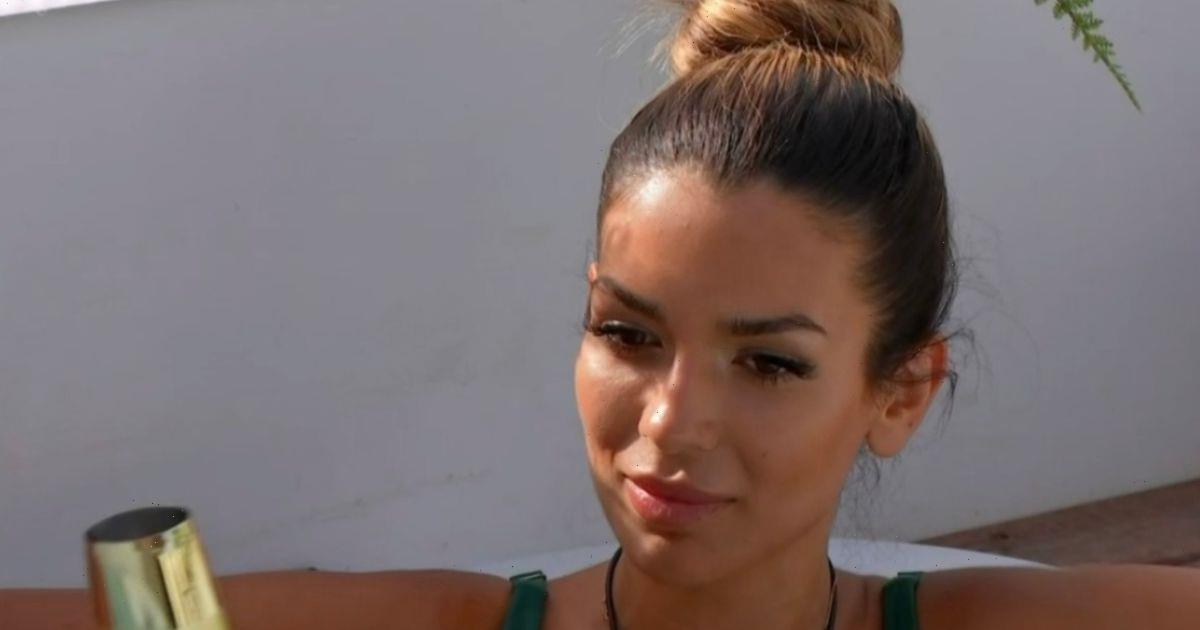 Love Island fans have called out the cast for misogyny over recent remarks about Ekin-Su’s behaviour.

Ekin-Su arrived in the villa and had her sights set on Davide, but when bombshell Jay arrived she decided to crack on with the newcomer.

She provided comic relief for the audience as she and Jay snuck around the villa and onto the terrace, where she said she “wanted to get to know” Jay personally.

Eventually, word got out that Ekin-Su and Jay were fooling around and an explosive argument kicked off between Davide and Ekin-Su.

In the next re-coupling, Ekin-Su and Jay became an item and Gemma picked Davide.

Now, things appear to have soured between the pair after he confessed to “wanting to get to know” fellow islander Paige Thorne, who is coupled up with Gemma’s ex-boyfriend Jacques.

Do you have a story about one of this year's Love Island stars? Contact us at [email protected]

However, some of the islanders have made digs at Ekin-Su for her flirtatious behaviour and viewers aren’t all too happy.

Davide said that she was moving “from flower to flower” and bombshell Charlie also made a joke.

He came to visit her in the girl’s dressing room and after Ekin-Su told him he was her type, he joked that her type was “anything with a pulse”.

However, throughout the episode Davide made it clear that he was interested in Danica and Antigoni and at one point said he wanted to kiss the pair of them.

Viewers took to Twitter to share their disbelief at the “misogyny” shown by some of Ekin-Su’s co-stars.

One wrote: “This episode was the worst so far, so much slut shaming and bullying towards Ekin-Su. It’s getting really weird. Also Luca and Jacques are b******, mind your f****** business.”

Another added: “Davide is talking about kissing two girls in 12 hours, but Ekin-Su is constantly slut shamed and belittled.”

A clearly upset fan tweeted out: “I need the Love Island producers to do something about the misogyny in the villa. It’s giving incel.”

More commented on the way the boys spoke about Ekin-Su, with many of them noting Davide’s “misogyny and slut shaming” while one even branded the insults as the “worst slut shaming in Love Island history”.