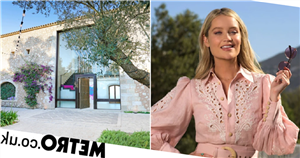 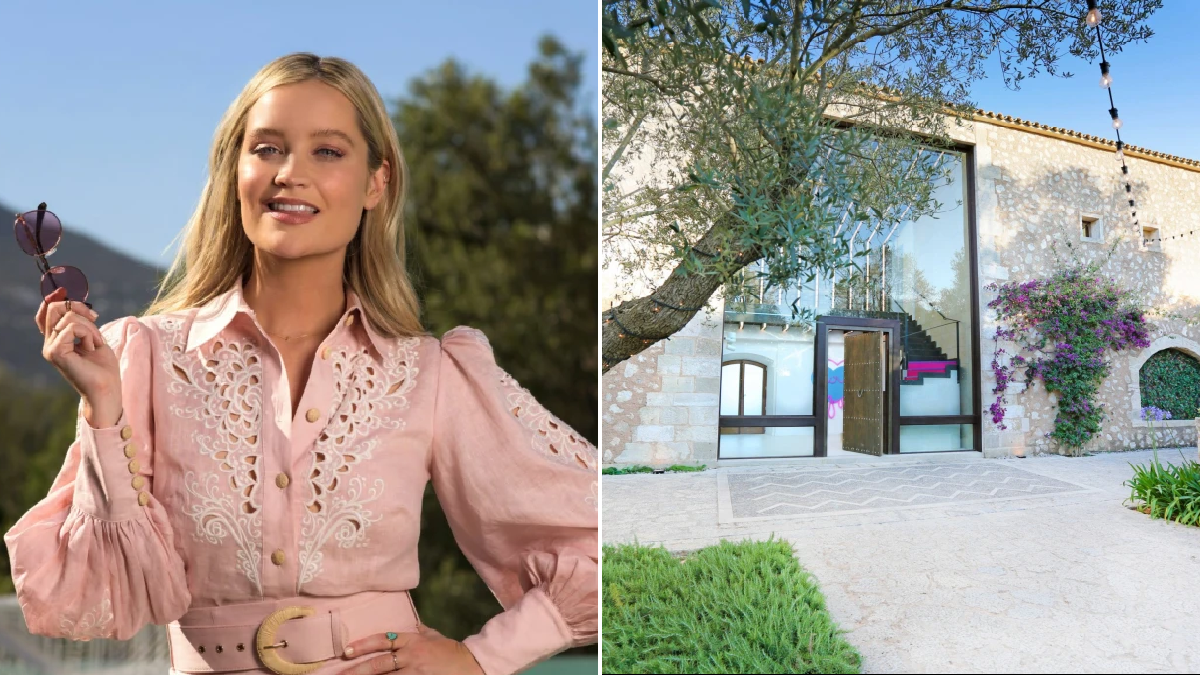 The beloved dating show was previously filmed at a property near Sant Llorenc des Cardassar, in the east of the Spanish island, however, it became unavailable this time around, forcing chiefs to look for a replacement location.

Mr Lygo, ITV’s managing director of media and entertainment, addressed the matter during a briefing following the publication of ITV’s annual profits.

‘We didn’t own it, we rented it, and we are choosing a new house for this summer so that is all secrecy,’ he said. ‘It is going to be marvellous.’

Asked whether the show will be staying in its long-standing home in the Balearic Islands, he answered: ‘Yes, it is going to be in Majorca. It is going to be a great one (series).’

Love Island, now hosted by Laura Whitmore, has been a huge hit for ITV2, and the first winter series, filmed in South Africa, aired in early 2020.

The series returned to Majorca last year after a summer off due to the pandemic, with Liam Reardon and Millie Court crowned winners.

Recent reports suggest that Laura will be returning to present, with insiders telling The Sun: ‘Talks have now begun with Laura and her reps.

‘Looks like she will be back this year, even though the vote in her favour is far from unanimous.’

An ITV spokesperson told Metro.co.uk: ‘We love working with Laura. She is a fantastic host on the show and we will confirm details around the new series soon.’

This comes after it was claimed that those in charge were considering replacing Laura with Maya Jama, and former contestant Maura Higgins.

Love Island is set to return to ITV later this year.