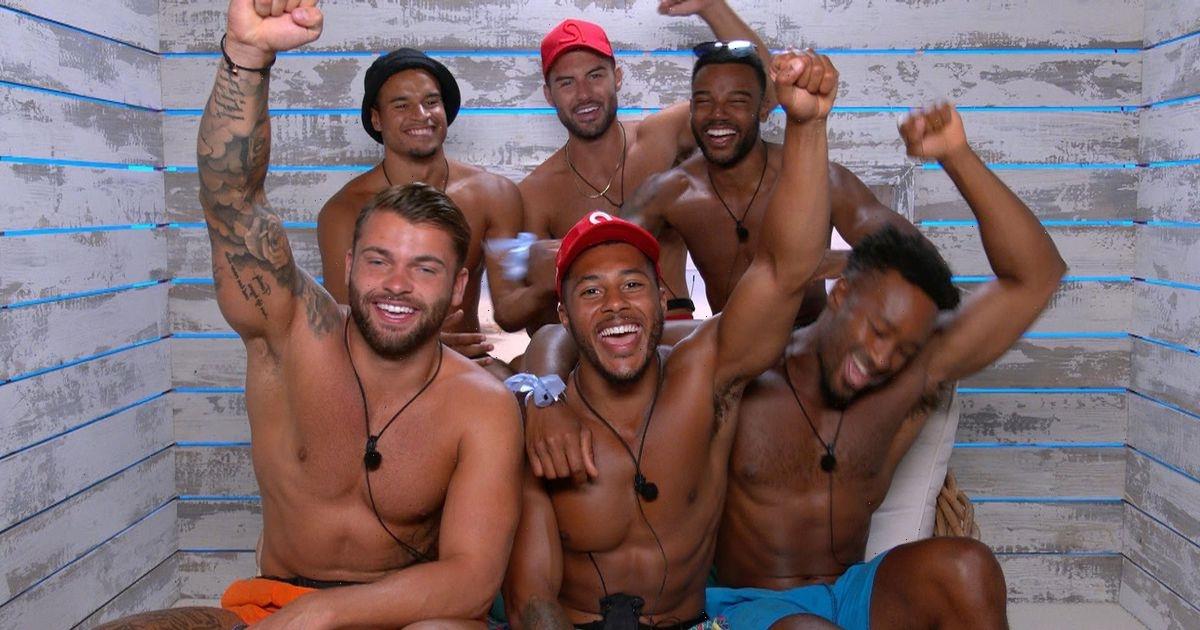 Love Island star Jake Cornish has had a slew of jobs over the years after transitioning from working as a water engineer before he rose to fame as a reality TV star.

But now the ITV star has revealed his latest business venture after the 25-year-old opened up about his new job as the creative director of a furniture company.

On Tuesday (September 6), the reality star took to Instagram to share his latest career update as he reinvented himself online as the king of rattan furniture.

READ MORE: Megan Barton Hanson spills out of teeny bikini as she says she's 'put on so much weight'

Alongside a celebratory snap of himself sat on a velvet two-person sofa, Jake shared the joyous news to his 493,000 followers on social media.

In a lengthy post, he penned: “PINCH ME MOMENT [smiling emoji].

“So then, for months I've been working really hard on a business which I absolutely am overwhelmed I've managed to achieve with hundreds of stock to keep you guys going.

“Long hard days, stress, few bumps in the road but finally we are here and ready to kit out your homes for you [smiling emoji].

“Loads and loads of deals I've laid on for you guys for this weekend ONLY. Any product you’re unsure of or sizing please message @therattanman.”

Jake first rose to fame on the hugely popular ITV2 dating series after he coupled up with Liberty Poole who decided to leave the show three days before the final last year.

He later told The Sun that he was thrown off when she broke up with him on their memorable cruise date.

The TV star told the publication: “One minute we were planning a holiday together and arranging to meet each other’s families, the next it was over.

“I was devastated, I couldn’t think straight. My family was asking about how my mental health was. Something made her decide that we weren’t right for each other and I had to take it on the chin.”

He later confessed that the last time he spoke to the blonde bombshell was when she joined the cast of Dancing on Ice.

Jake continued: “When it was announced she was on Dancing on Ice I sent her a message saying, ‘Well done Lib’. She replied, ‘Thank you’ and that is the last time I spoke to her.”