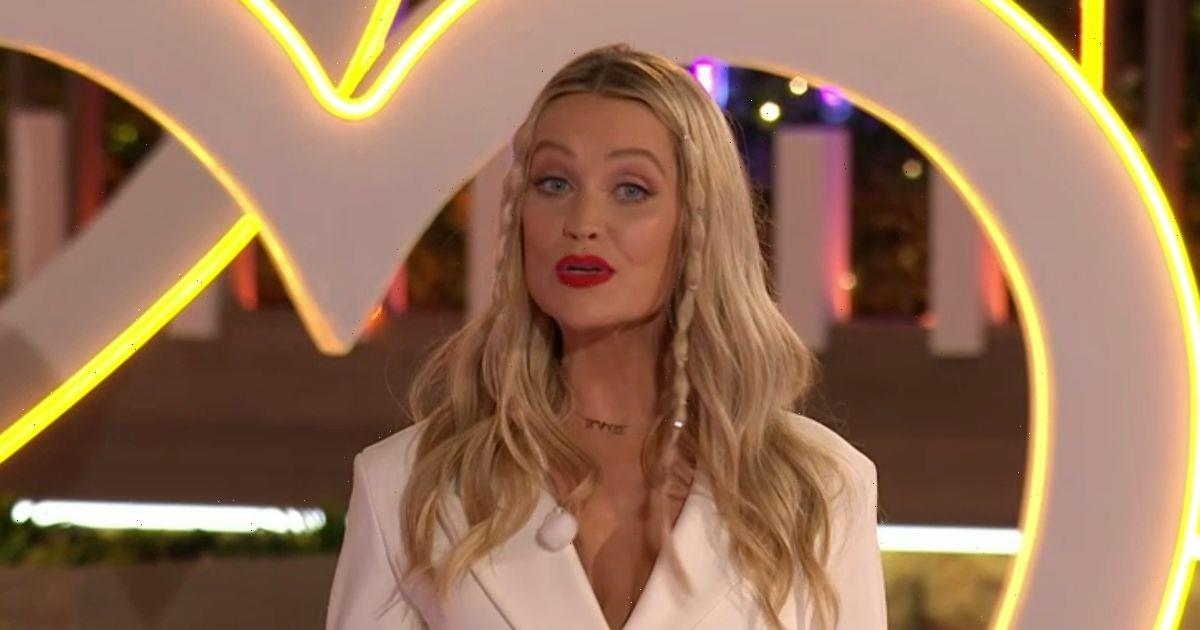 Love Island bosses are hoping that revamping their gym might prompt "more hook-ups" in the villa.

The ITV show is often filled with twists and drama, but one thing that bosses have decided they're lacking in recent years is the constant stream of steamy scandals.

In a bid to rejig the popular show, bosses have reportedly decided to extend their gym in a bid to get the testosterone flowing and spark heat between the upcoming contestants.

A source told The Sun that bosses know viewers love the scenes of people working out in the gym – and they think the new islanders will too.

They said: "Producers hope that extra space for couples to work out will lead to more hook-ups as the testosterone flows."

It's no secret that the start of many romances have been made in the outdoor gym, with Molly-Mae Hague and Tommy Fury bonding in the early days of their stint as he taught her to box.

The gym has become a regular feature on the show with islanders often congregating there and chatting while working out.

The extension isn't the only thing said to be changing about the ITV show this year. In 2022, not only will the islanders be in a brand new villa, but it's also going to be on air for a whopping 10 weeks, so it's likely bosses will have even more tricks up their sleeve.

It's just one month until the show will be back on our screens as rumours have once again started flying around with suggestions on who will be on the 2022 line-up.

One rumoured contestant is Joshua Le Grove, a boxer and model, with an insider telling The Sun: "Joshua is a perfect fit for the show. Bosses are hoping he'll follow in the footsteps of boxer Tommy Fury, who was a huge hit."

Sophie Draper has also been tipped for the show after previously dating Aston Villa's right back Matty Cash for four years.

Turkish TV star Ekin-Su Cülcüloğlu has also been rumoured to be on the line-up this year – but fans will have to wait a few more weeks to confirm the new line-up.

The show will return to its usual schedule and will be back on ITV daily at 9pm, while Love Island: Unseen Bits will air on Saturdays.