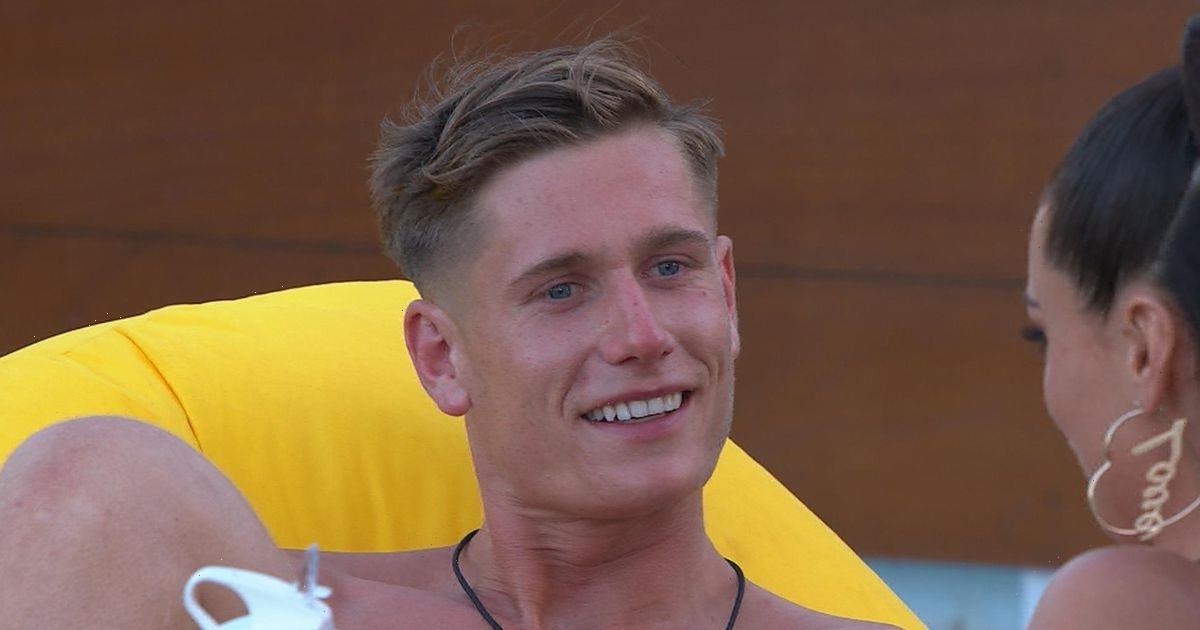 Love Island's resident farmer Will Young is at risk of being dumped from the South African villa just two days in after a shock bombshell twist.

Bombshell Tom Clare, who entered the villa on Monday night, spent the whole episode getting to know each of the single ladies in order to make his decision at the end of the show.

Haris Namani, who is coupled up with Anna-May Robey, looked on smiling as Tom leaned in to kiss her.

However in the nail biting event, Tom, 23, had all the power and chose to partner up with ring girl and actress Olivia Hawkins.

Olivia was originally placed with Will after she chose to steal Kai from Anna-May, but Kai stepped forward for and was chosen by Tanyel instead, leaving Olivia on the sidelines.

The 27-year-old slept on the idea of getting romantic with Will, but admitted that she "only saw him as a friend."

Olivia was then snapped up by Tom in the drama filled evening, but things didn't stop there. Two more sexy singletons burst into the villa.

“I’m not going to go in there and let the girls take over," she said, seemingly confident as the show's first female bombshell.

Money adviser David Salako joins her as they enter the villa and has already set his standards in place.