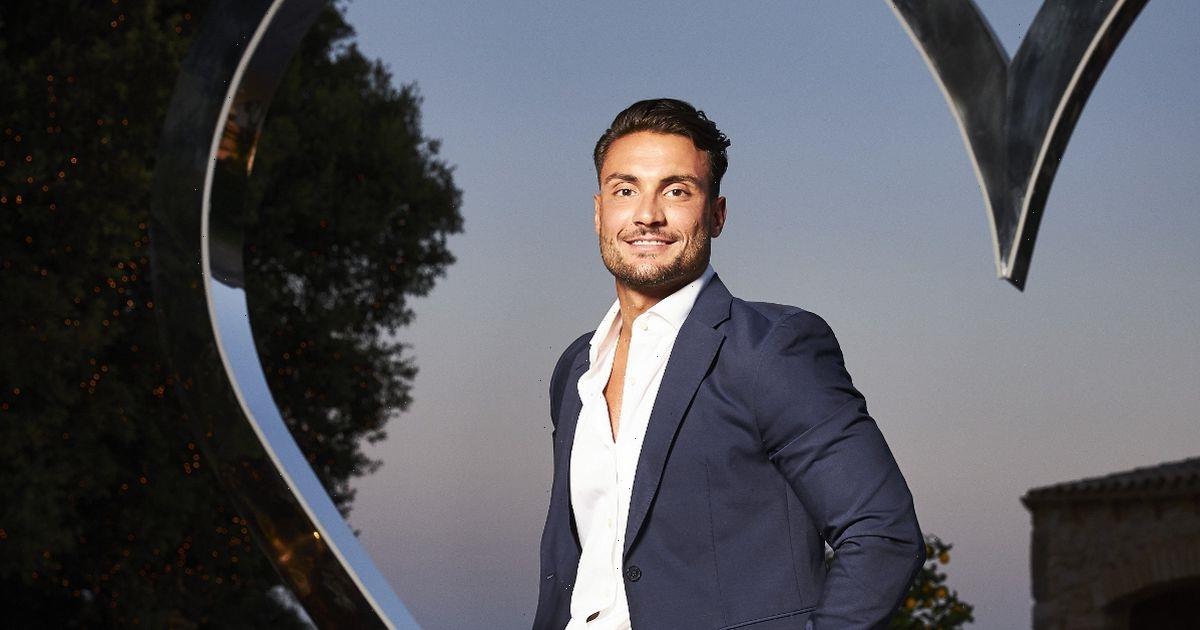 The Italian Stallion stormed to victory on Monday (August 1) alongside Ekin-Su Cülcüloğlu, beating out Michael Owen’s daughter Gemma and Luca Bish to the winning spot on the podium.

But away from the show, Davide runs his own shisha company, providing hookahs and related products to restaurants, bars and clubs.

READ MORE: Where is winter Love Island set in 2023 and when will it air?

His Manchester-based company is named S Deluxe Shisha, and boasts electronic shisha devices from “the best manufacturers in the world”. Using the “purest French made e-liquids” and “high quality ingredients” has allowed Davide’s company to grow to where it is today – and it makes sense Davide is rumoured to be a self-made millionaire.

He gained a First Class Bachelor’s degree in Economics and Business Administration at university in Italy, before spending an exchange year at the University of Salford and returning to Rome for a Master’s degree in Finance and Banking in 2020.

According to his LinkedIn page, Davide went from a Sales Manager position up to Accounts Assistant, then to Junior Financial Officer at various companies before becoming Director of S Deluxe.

Davide states on his LinkedIn page: “I am the Director of my own business since May 2021, developed to the point of self-sufficiency.

“I am constantly striving for improvement, looking for opportunities to challenge and innovate. Both collaboratively and independently, I seek new angles to improve the efficiency of operations.”

Fans have been left gobsmacked on social media, with one Twitter user writing: “Davide owning a Shisha business is the last thing I expected.”

Another agreed: “Davide owns a multimillion shisha company. I don't know if any of these people needed 50k."

“I can't imagine him doing anything for a living? Like imagine Davide the plumber,” someone else posted, as a fourth tweeted: “I just learnt that Davide is an entrepreneur owning a shisha business.

“This guy was always meant to have a Turkish wife. I’m convinced they’re soulmates. I can’t get over them two!"