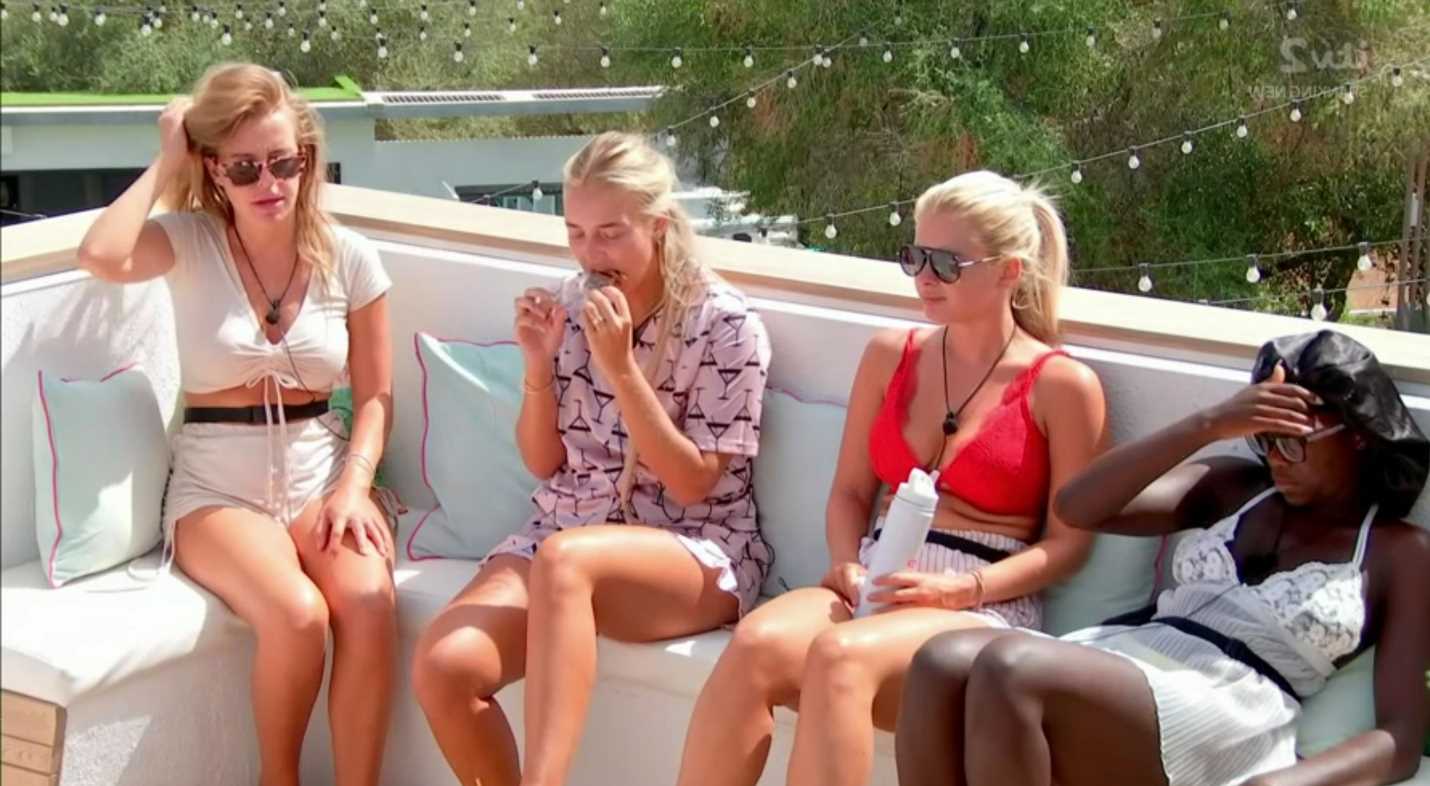 During a typically candid chat on the terrace Priya asked the group if you can come back from not wanting to rip someone’s clothes off as shediscussed her relationship with Brett. 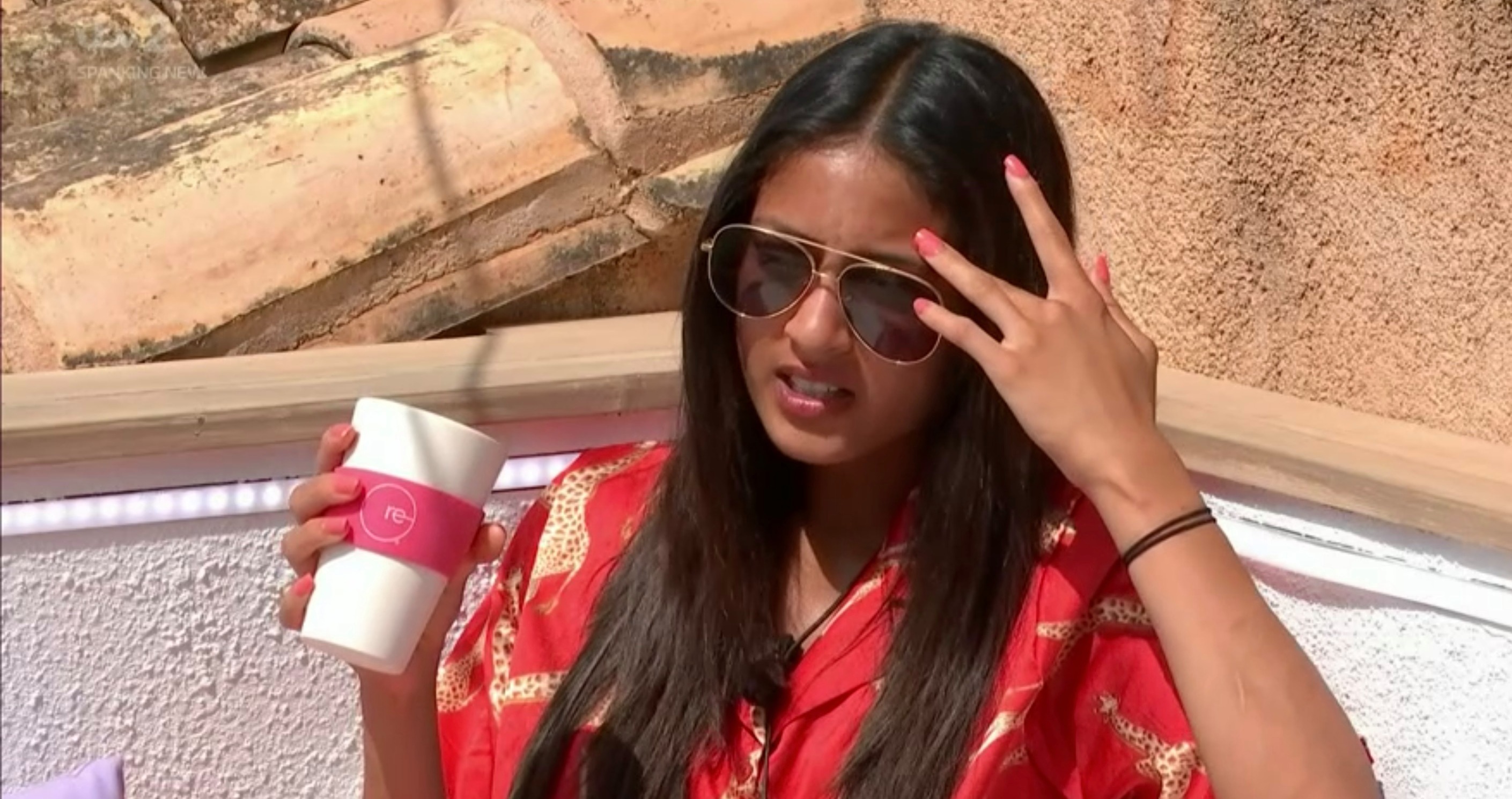 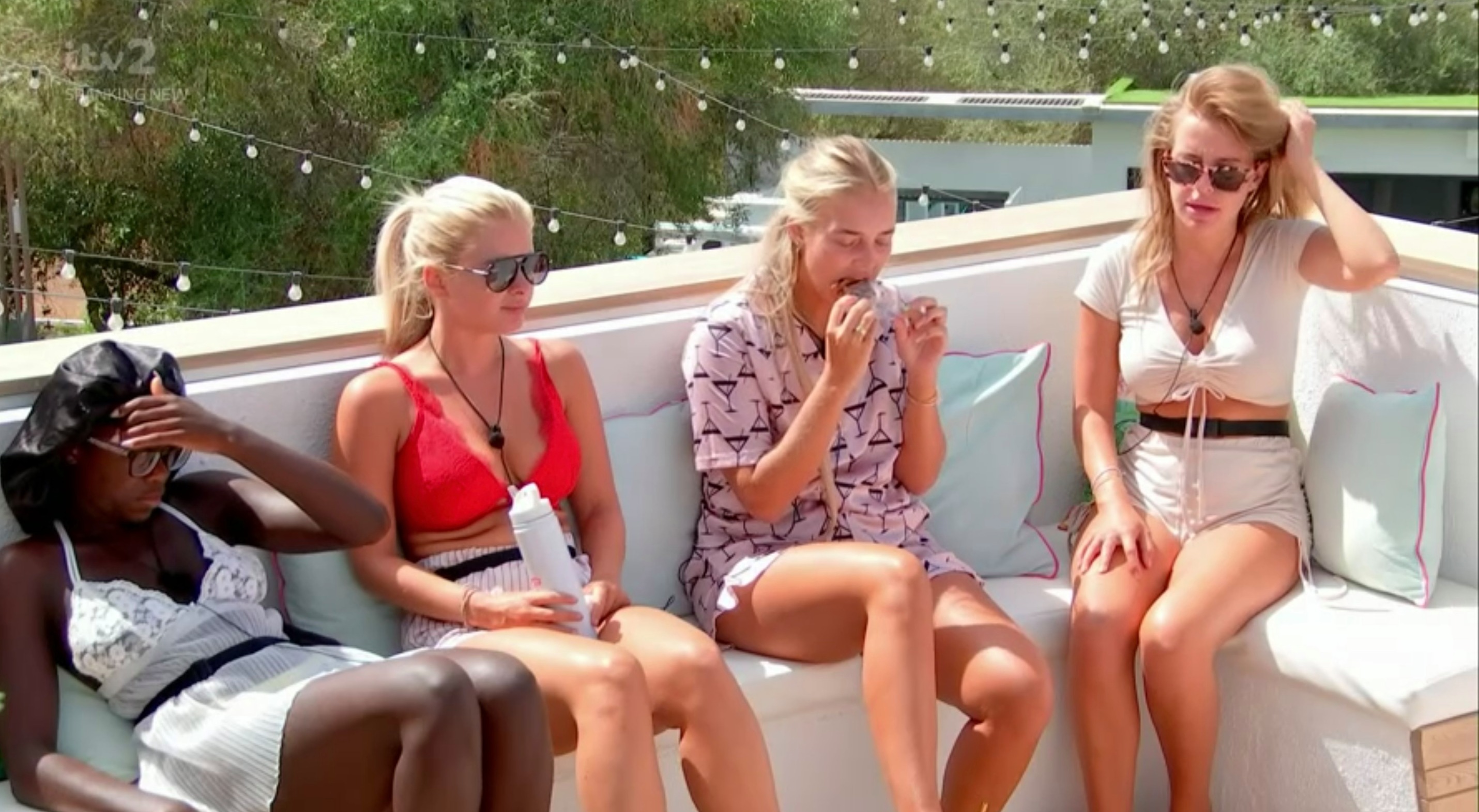 Viewers will remember that Liberty was devastated a couple of weeks ago when she was shown early footage of Jake talking about her.

In scenes that left her reeling, he said: “She's not all that.

At the time, stunned Lib asked the girls: "What does that mean he doesn't think I'm fit?" as one said: "No, it was just early days."

But Liberty wasn't convinced and later told producers in the Beach Hut: "To hear that coming from your partner, saying I didn’t want to rip her clothes off, I don’t fancy her, or know if the attraction is there, it is brutal."

Liberty and Jake have struggled to get their relationship back on track since then.

Jake finally told her he loved her after weeks of waiting – but the news didn’t go down well with the other Islanders who thought he was just saying it to get her off his back.

They later voted the couple one of the least compatible, but they were saved by the public. 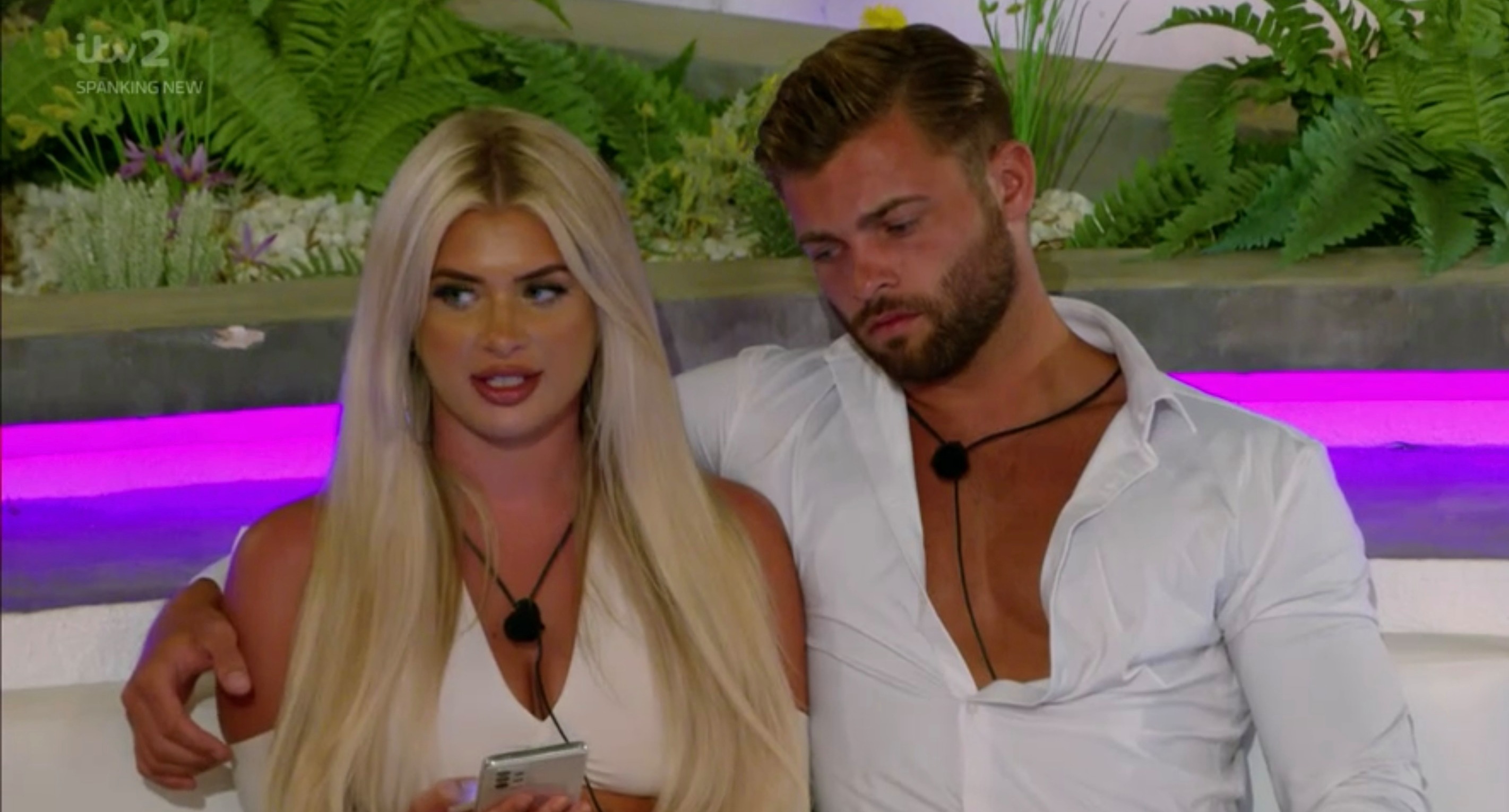 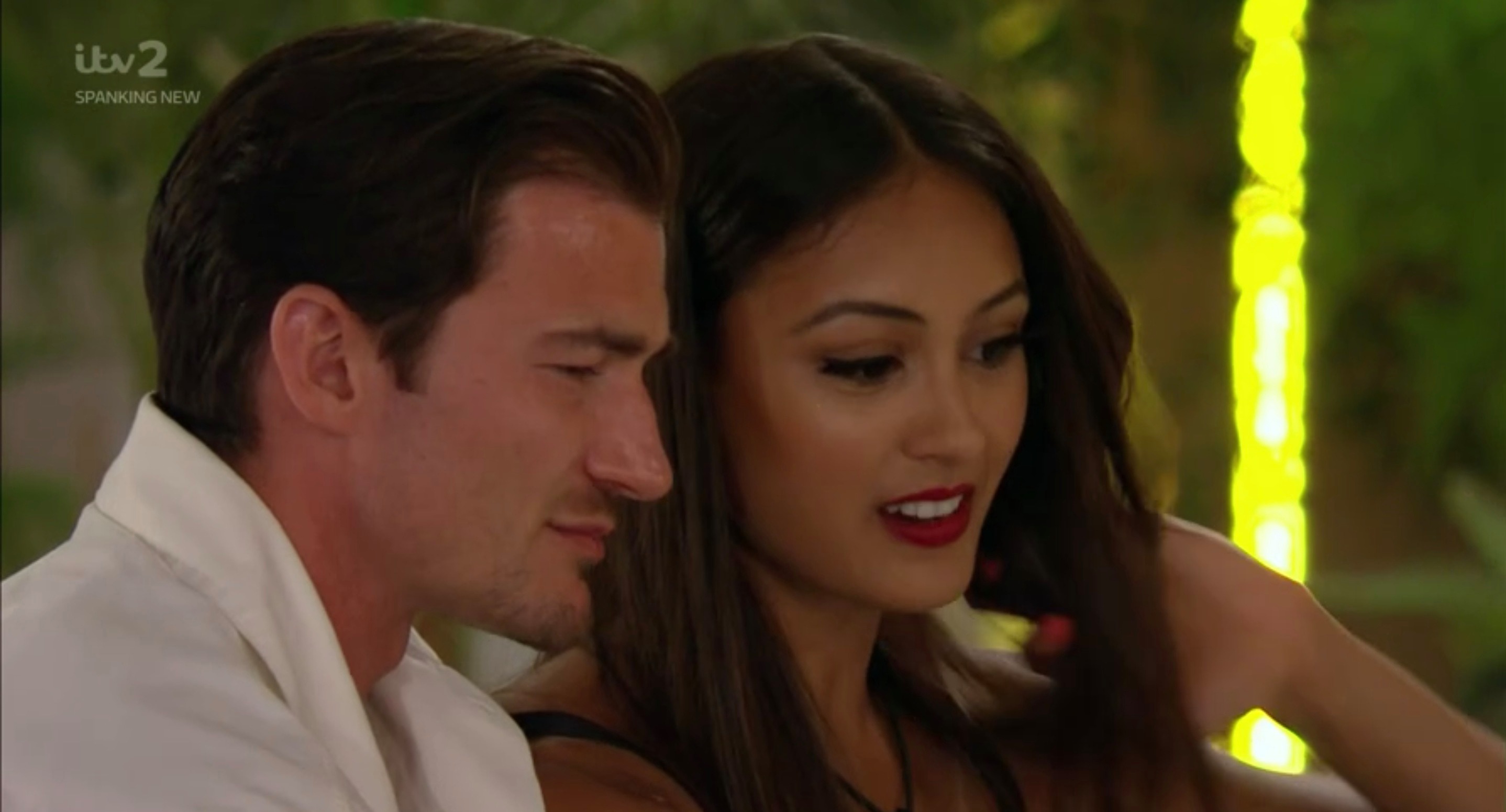