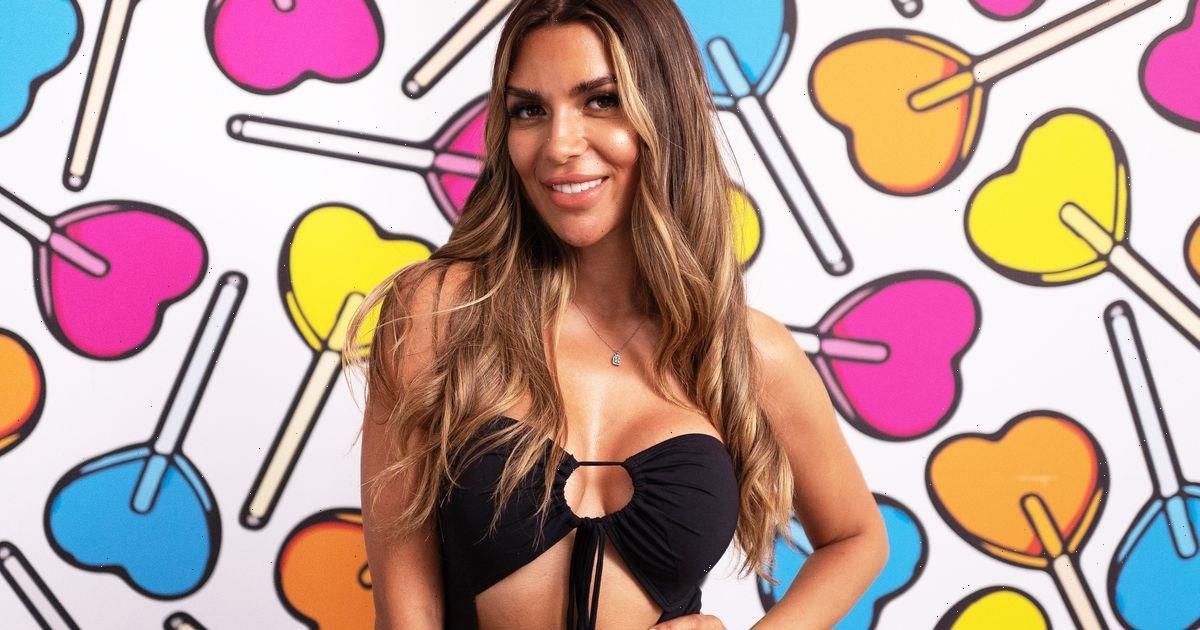 Love Island fans have been glued to their screens for the past three nights after the show kicked off on Monday (June 6).

Davide Sanclimenti entered the villa on Monday night and chose to couple up with Gemma Owen but fans don't think this will last long because, on Wednesday night (June 8), two gorgeous girls entered the villa and they think one will be his type.

With the two new girls entering the villa, there will be a big re-coupling on Friday (June 10) and someone will get booted from the villa – but before all that happens, Afia Tonkmor and Ekin-Su Culculoglu will get a chance to get know the men better.

Fans think that Ekin-Su would be a good match for Italian stallion Davide and if he chooses to couple up with her, Gemma will be booted from the island.

The public voted who would go on a date with the two bombshells and Liam was chosen to date both beauties.

Posting her official Love Island picture to Instagram Ekin-Su announced: "Ahhh! The secret is out. Catch me on Love Island searching for the one!"

The comments section was flooded with supportive comments from her followers but some people told her that she should go and get Davide.

One fan commented: "Go and get Davide."

Another said: "The Italian is going to have some tough decisions to make, in between ab crunches."

A third penned: "Why didn't the public pick Davide?"

So does Davide have all his eggs in one basket with Gemma or could his head be turned?

Find out tonight on ITV2 at 9pm.