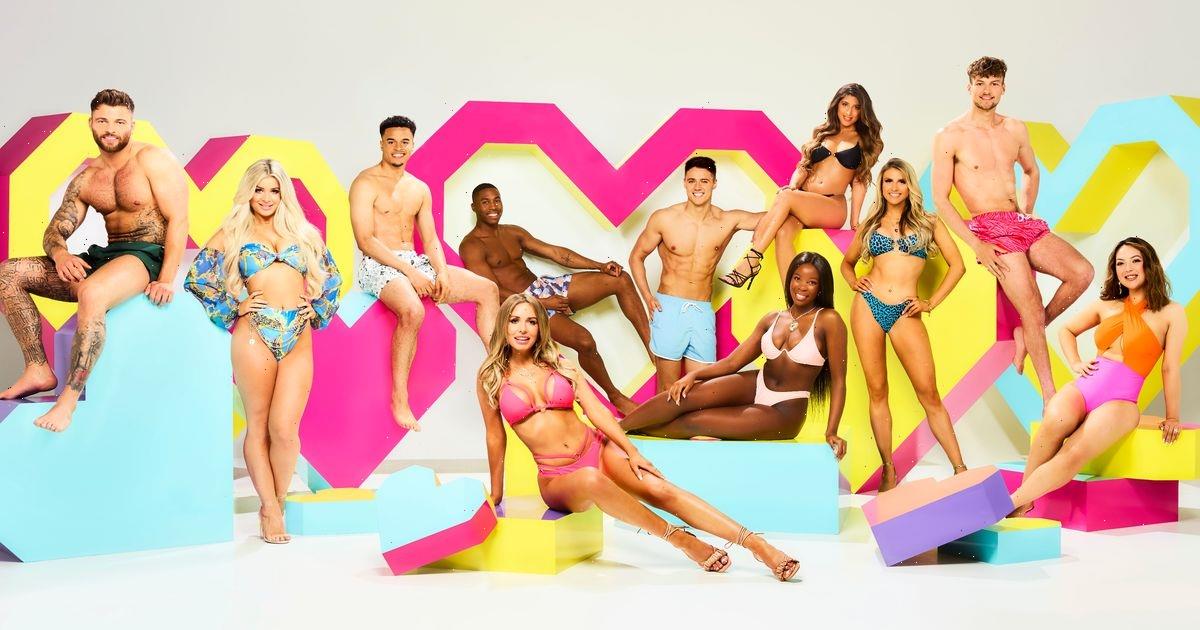 Love Island fans have been left raging as the ITV Hub has gown down moments before the new series is due to kick off.

Fans of the highly-anticipated show had been left furious after they were unable to view the show on the live streaming service.

One wrote: "Do you see this bulls**t service you are proving @itvhub".

As well as the Love Island debut episode, the Euros are airing a match between France and Switzerland.

The ITV Hub's official Twitter account acknowledged the issues as they wrote: "We are currently experiencing technical difficulties and working on getting services back as soon as possible."

Love Island's latest series has already got off to an explosive start, with Brad McClelland already sharing the first kiss of the series.

Brad has been joined by 10 sexy singletons ready to have the best summer of their lives incluDing Chloe Burrows, who recently insisted she wasn't a home-wrecker after saying she was "partial to a married man".

The show, hosted by Laure Whitmore, has been long-awaited by fans as it was forced to take an 18 month break due to the coronavirus lockdowns and travel restrictions.

But, host Laura recently shared her excitement over the return of the ITV dating show.

She said: "“I think everyone is ready for Love Island to be back – myself included."

The show was originally hosted by Caroline Flack before her tragic death in February 2020. And Laura recently said she hopes to do the former TV star "proud".