LOVE Island fans are convinced Toby and Mary had sex as they shared the bed in the main villa – just hours before he revealed he still has feelings for Chloe.

Viewers spotted that Hugo and Amy got hot under the covers in scenes which aired last night, but they may not have been the only ones. 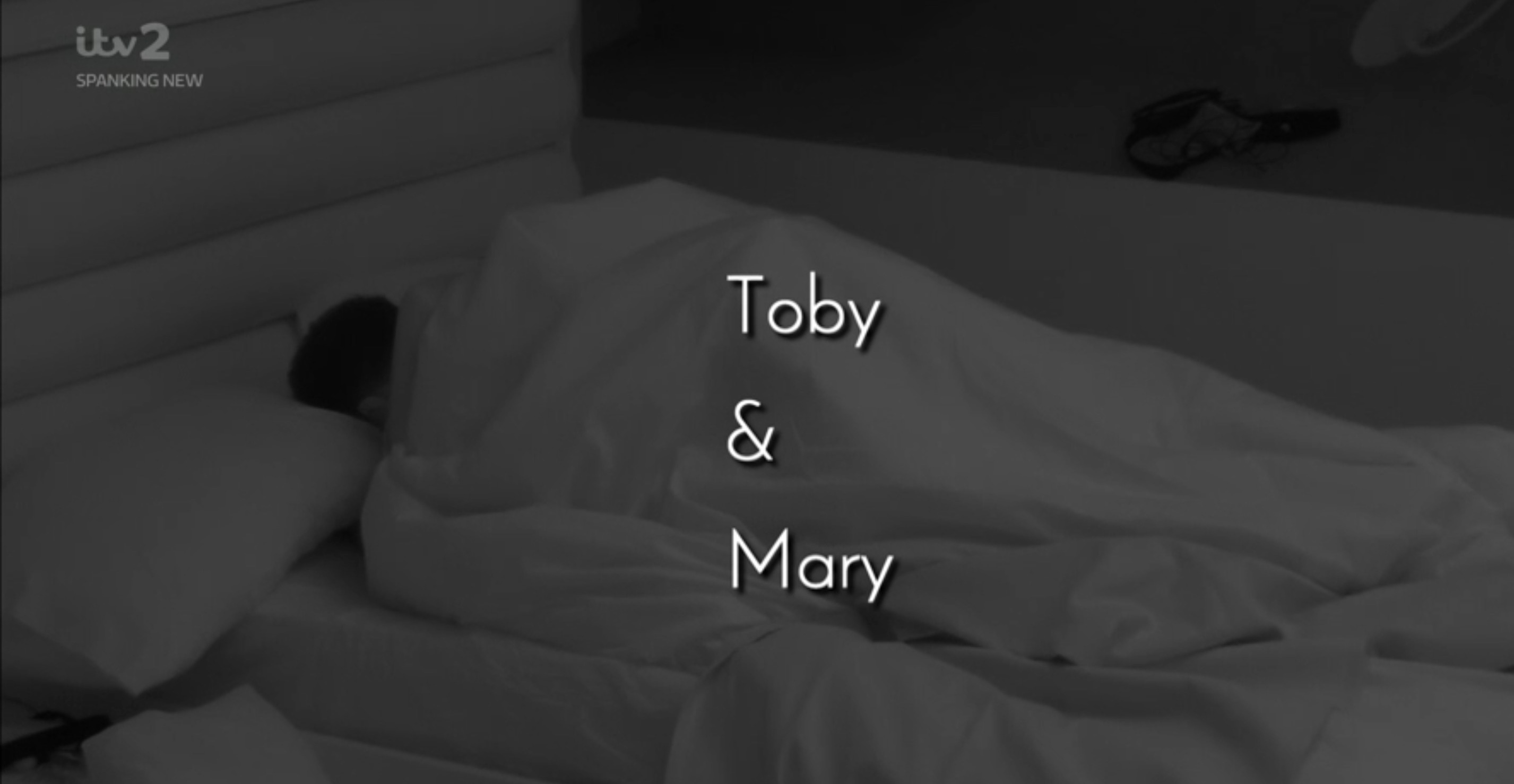 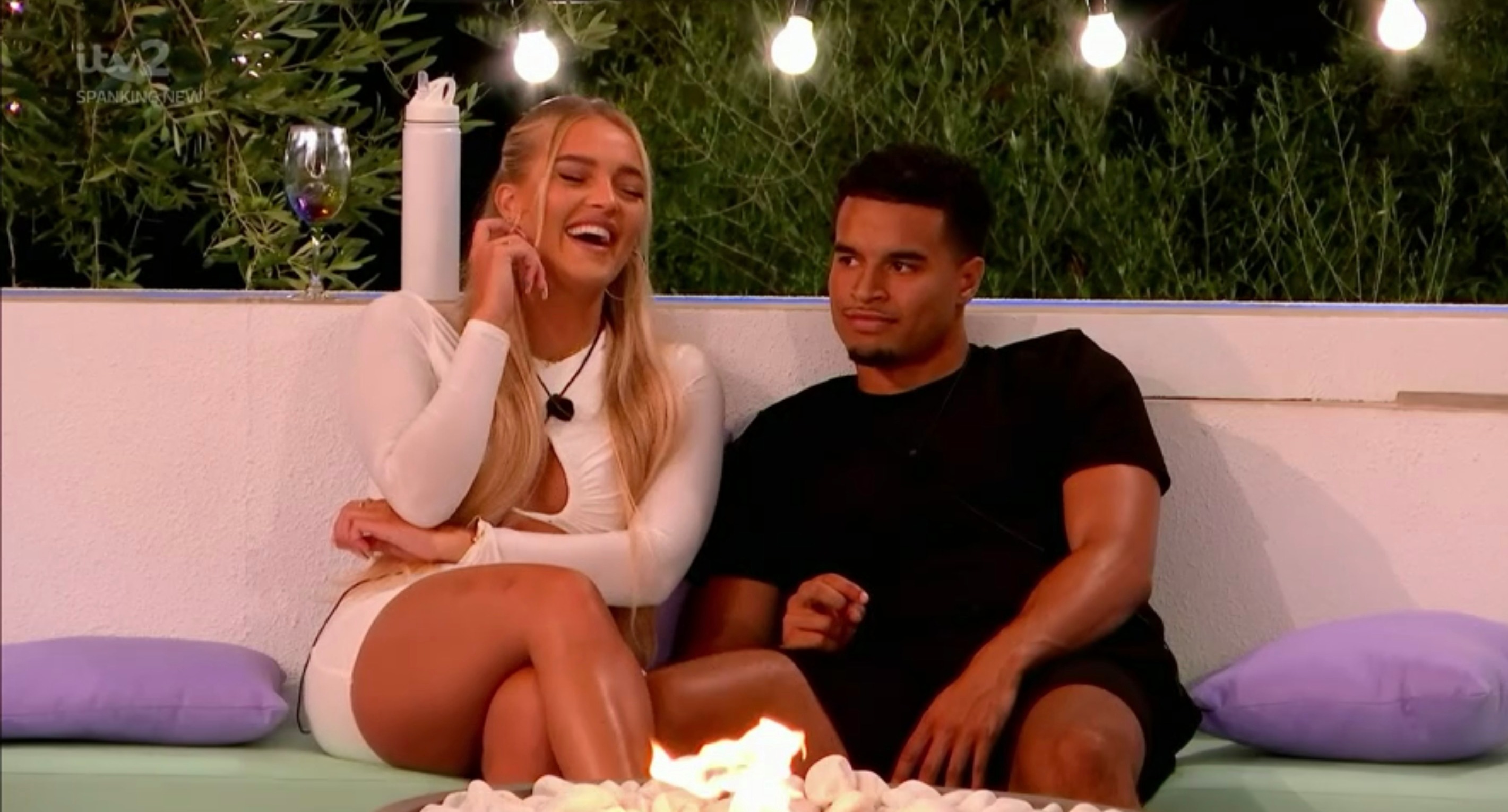 As the lights went down in the bedroom following the incredibly tense recoupling, Toby and Mary were seen sliding under the duvet, which then proceeded to move around ALOT – as Abi was left in tears, sleeping on her own.

Those watching at home took to Twitter to discuss the scenes, with one person writing: “Not Toby taking Abigail's bed to sex Mary.”

Another tweeted: “Toby saying he still wants to get to know abi and then doing bits with Mary in bed is like…. Too much for my little pea brain to comprehend.”

Someone else wrote: “I’m sorry but how does Toby jump in bed with Mary leaving Abigail to bed surf ? Who is raising these boys. Like seriously. Wondering if half these boys even came from a female? #LoveIslandUK.”

While a further person remkared: “Toby doing up PR by pretending to still like Abigail whilst he’s nailing Mary in bed.”

A source told The Sun Online that the pair did not have sex.

The 22-year-old semi-pro footballer has had four official partners on the ITV2 dating show in just four weeks, but his head has continued to turn.

He comforted Abi after she broke down in tears and confessed in the Beach Hut that he wasn't sure if he'd made the right decision.

But the preview for tomorrow night's episode revealed that Toby had had yet another change of heart – and was in fact pining for Chloe, who he dumped to be with Abigail.

He'd previously dumped Kaz to be with Chloe.

But in yet another U-turn last night, he snubbed both Mary and Abigail for ex Chloe.

In the shocking teaser for tonight’s show, his voice can be heard explaining: "Right now, I'm in a bit of a pickle. I'm with Mary, I brought Mary back.

"I didn't expect Abi to be by herself, she seems to want to still get to know me… 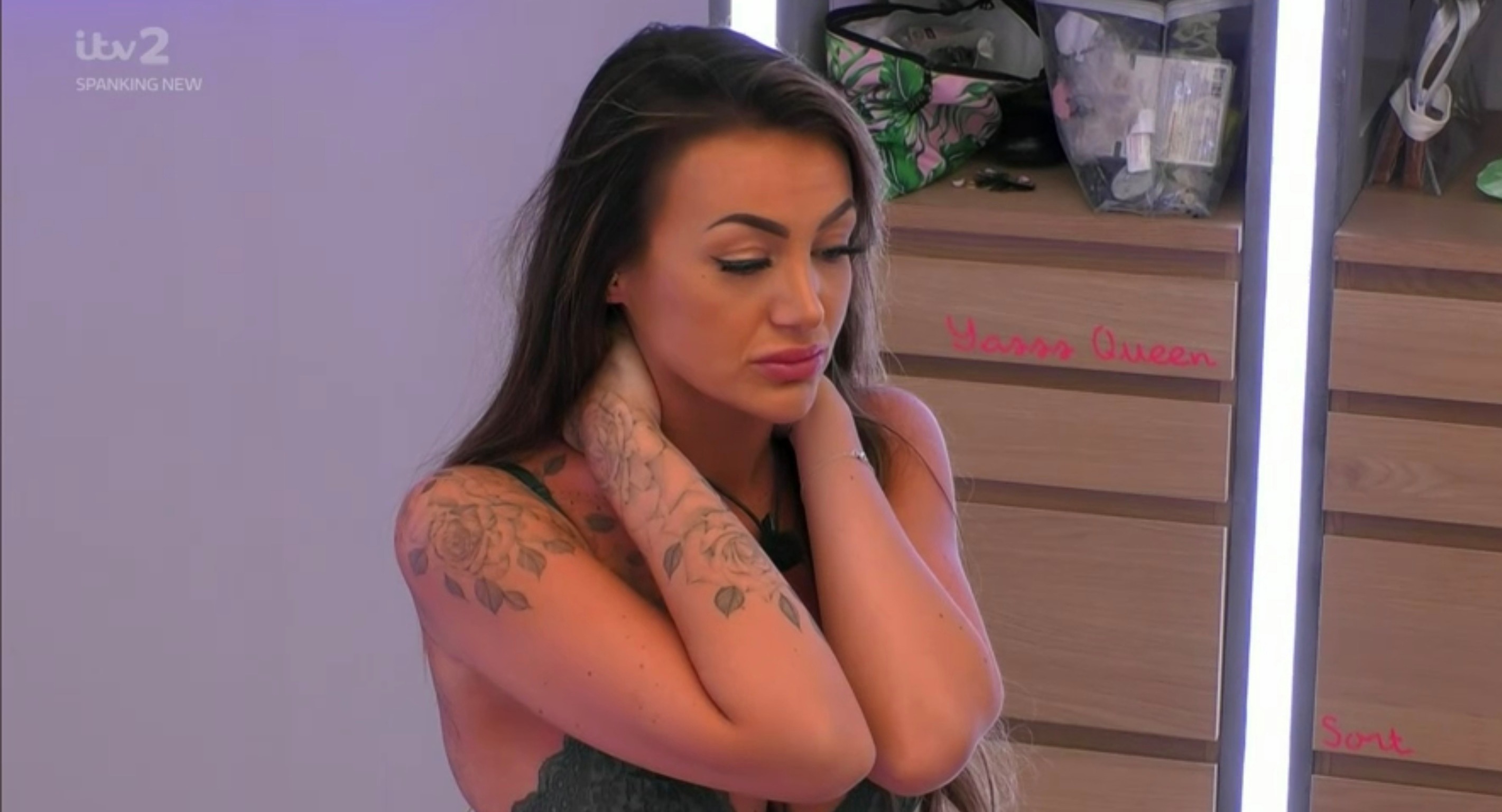