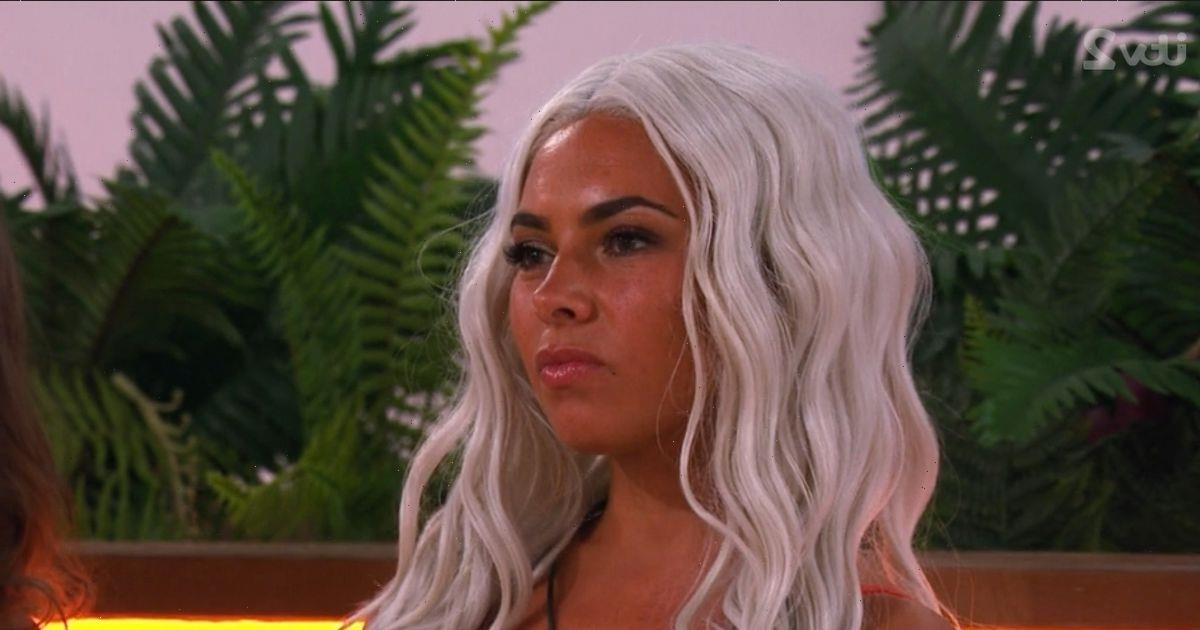 Love Island fans were left “very concerned” and appalled after Jacques O’Neill laid into Paige Thorne and labelled her “pathetic.”

In Tuesday 28 June's episode, the couples had to take part in the steamy heart rate challenge to give every girl or guy a lap dance to try and peak their partner’s heart rate the highest.

However, Jacques’ heart rate peaked the highest for his ex-girlfriend Gemma Owen (as she did for him) and Paige was feeling slightly anxious about that.

After the 24 year old told Jacques, 23, about her feelings he said she was being “pathetic” and viewers were not impressed.

Fans of the ITV2 dating show rushed to Twitter to call out Jacques’ “scary behaviour” and suggested he was impacting her “confidence” and was “toxic.”

“Jacques has got Paige right where he wants her,” one viewer began, “With manipulation, fake “opening up” and knocking her confidence also. Like when she wasn’t feeling herself he had a strop and she was reeled back in. Very scary behaviour #Loveisland”.

Another agreed: “Paige pretending not to be bothered so she doesn’t upset Jacques is very concerning. Break them up #LoveIsland.”

Love Island fans also pointed out his change in tone, as they penned: “Jacques: I’ve never cared about someone like I do with you… Also Jacques: you’re pathetic #LoveIsland”.

Many thought that Jacques’ treatment of both Paige and Gemma, 19, was a “big red flag” as he also described Gemma as a “clown” before he told her to “f*** off.”

As another agreed: “Seeing so many read flags from Jacques what the f***? Why does he talk to Paige like that? #LoveIsland.”

One viewer thought that Jacques’ was promoting double standards as Paige comforted him when she was speaking to Jay, but Jacques didn’t about Gemma.

“Nahhh the way Jacques was SO jealous & stroppy when Paige was speaking to Jay but now when Paige is insecure because she feels like he still likes Gemma he’s calling her pathetic and telling her to f*** off?” they penned, with a string of red flag emojis.

Stay up to date with all the latest on Love Island by signing up to OK!'s daily celebrity newsletter .