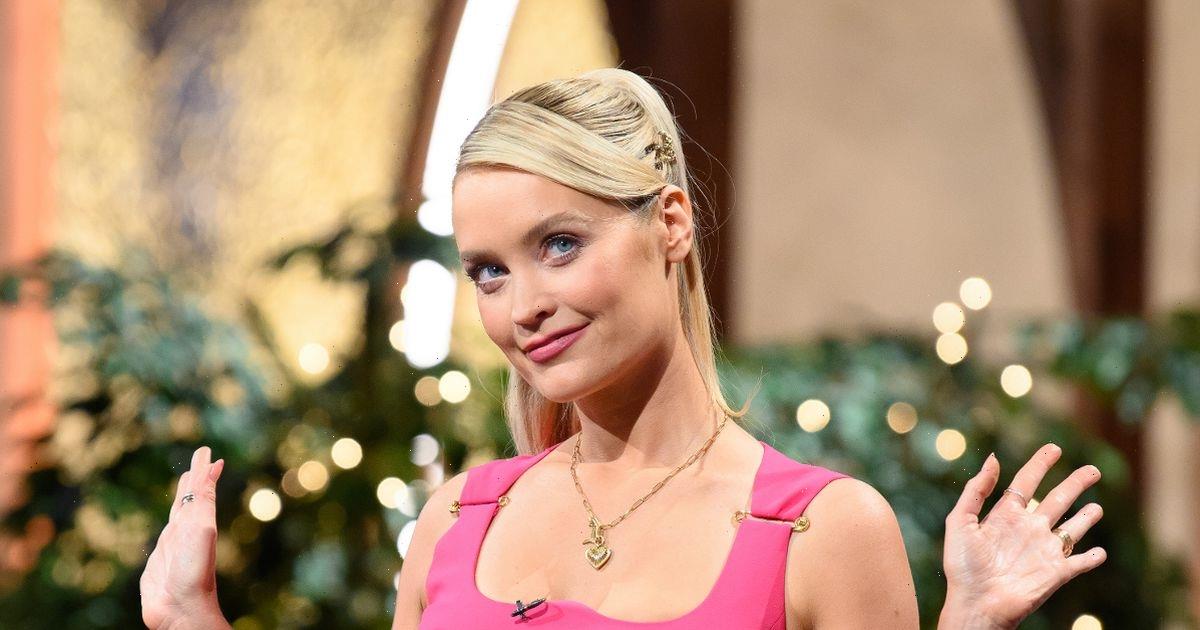 Laura Whitmore has announced that she is quitting her role as host of Love Island and won't be returning to front the next series.

The presenter originally stepped in as the host of Love Island in 2020 after the tragic death of previous host Caroline Flack, who was a long-term friend of Laura's.

Announcing the news of her departure to fans on Instagram, Laura said: "I was only planning to fill in for Caroline for a series and it turned into 3 series.

"I hope I did you proud Caroline."

Now, Love Island fans are already anticipating who the next host could be as the next series of Winter Love Island approaches.

Here's the latest odds on the next host of the hit ITV dating show.

Explaining why she was leaving her Love Island hosting duties, she told her Instagram followers: "There are certain elements of the show I’ve found very difficult that cannot be changed some due to the format, including the flying back and forth to South Africa along with my new conflicting projects."

Laura also said that she had only planned on taking on one series of the show, but ended up doing three.

Earlier this month, the presenter had opened up about the difficulties she'd faced in the role this year.

She told the Distraction Pieces podcast: “With stuff with Love Island, it’s just a bit exhausting sometimes because some of the stuff is just mental.

“As a host, this takes up not a huge amount of my time compared to my other work. It’s over eight weeks.

“The host only comes on three or four times, it’s always been the way, but it gets the most attention. It’s a bit exhausting and it’s tough.”

Who could replace Laura Whitmore as host of Love Island?

There's already a number of big names who are favourites to host the next series of Love Island.

According to MyBettingSites, currently sitting at the top of the odds is The Inbetweeners actress Emily Atack and Love Island series five contestant Maura Higgins.

Emily and Maura's odds are both currently at 5/1, putting their chances at just over 16%.

TV and radio presenters Alice Levine and Maya Jama are also high up in the odds, currently placed at 6/1 and 7/1.

Fans were already calling for Ekin-Su to takeover as the show's host before the series eight winner had even stepped out of the villa.

Since leaving Love Island, the Turkish actress has gone from strength to strength and her newfound fame has rocketed her career as she's signed a record-breaking brand deal.

Now, another major career move could be on the cards as her odds to become the next Love Island host are at 9/1, giving her a 10% chance.

It seems that both Maura and Ekin-Su are popular options among fans, who have taken to Twitter to guess who the next host could be.

One fan said: "Get Maura Higgins or Ekin Su host, we need spicing up now Laura has gone."

While another agreed, saying: "Gotta be Maura or Ekin-Su as the next Love Island host, I won’t settle for anyone else."

Laura's husband and Love Island narrator Iain Sterling also has a small chance of becoming the next host, with odds of 12/1, which translates to a probability of 7.7%.