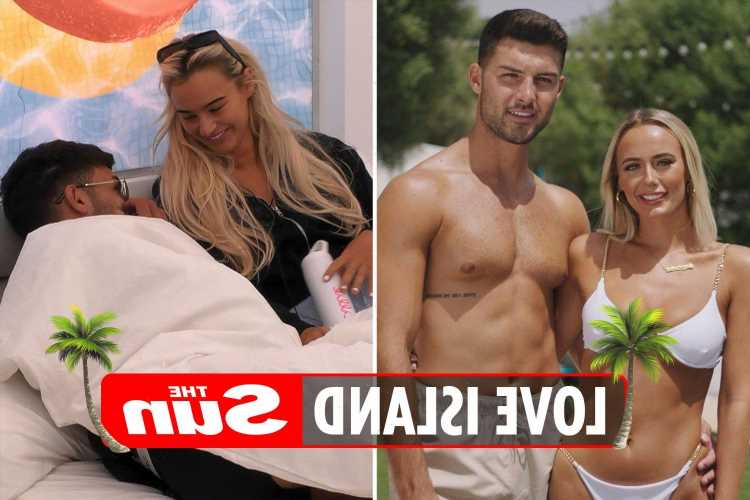 LOVE Island viewers have accused Liam of "gaslighting" Millie as she untangles his lies about his "lads' holiday" fling with Lillie.

Welsh bricklayer Liam, 21, gave in to temptation by snogging Lillie at Casa Amor — while Millie was left behind in the main TV villa. 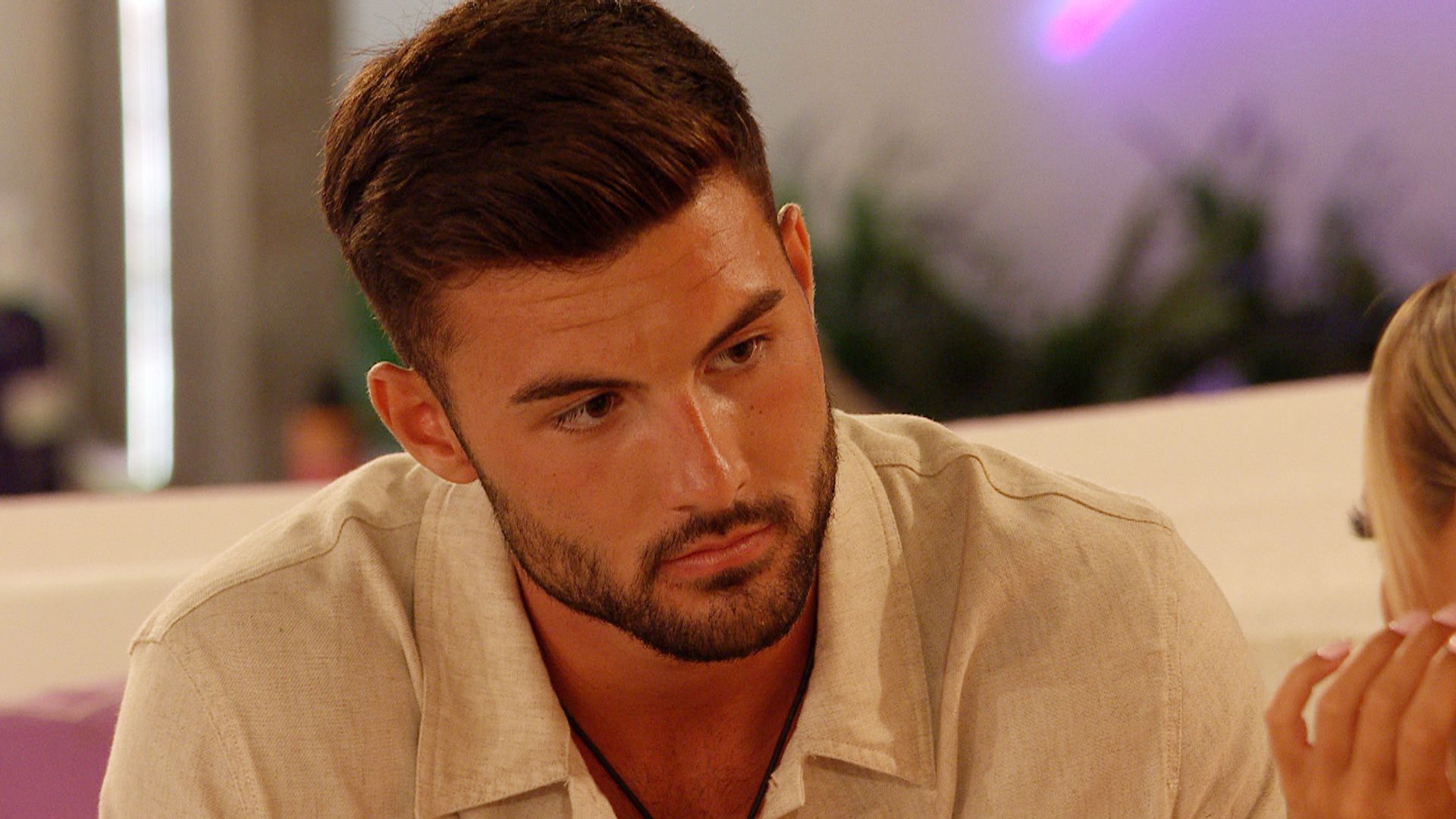 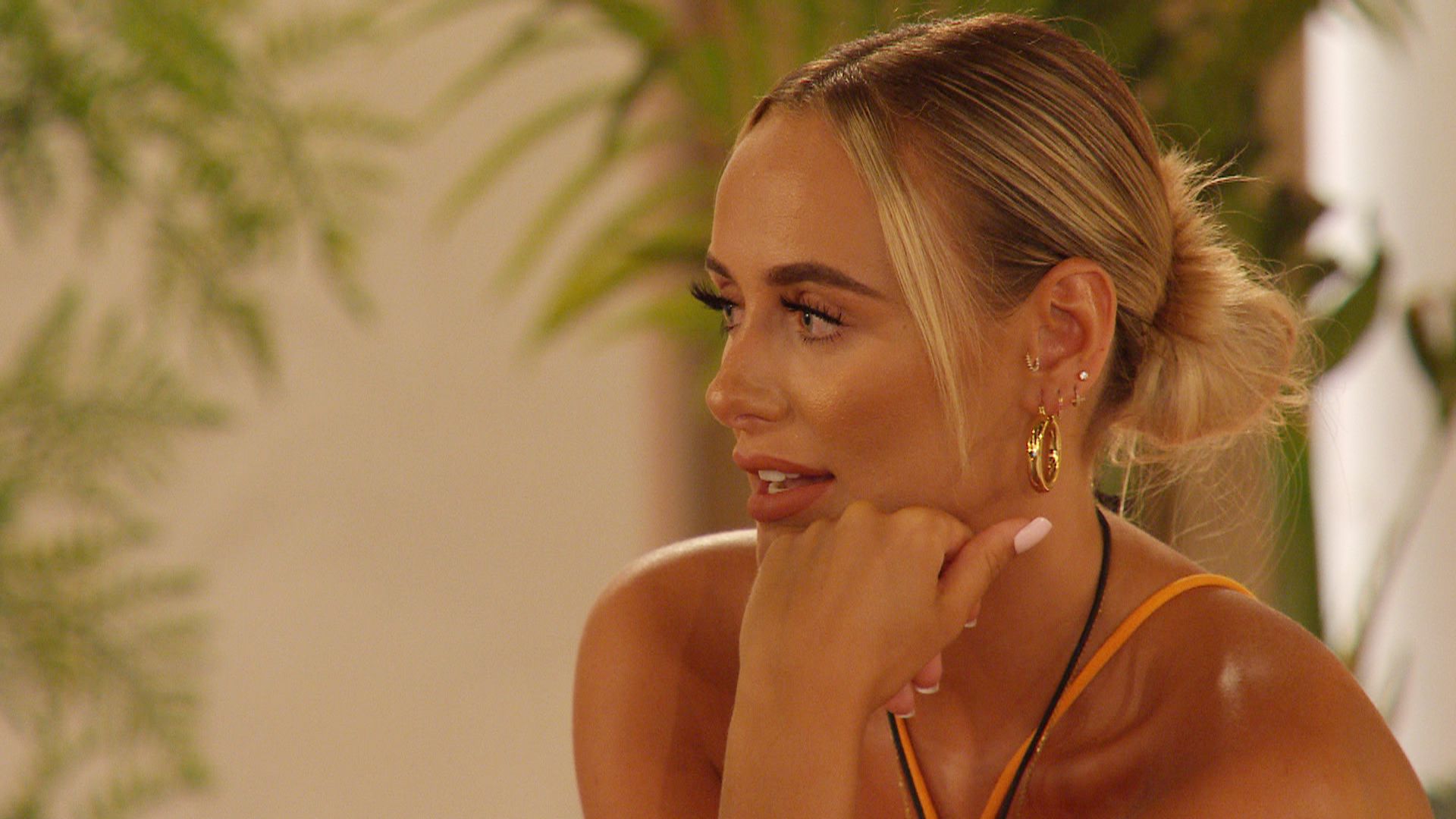 Last night, Lillie met face to face with love rival Millie to tell her the truth about what happened with Liam.

She realised he'd not told her the whole story – including how many times they'd kissed and how far he'd taken their fling.

Liam also told Millie it was being "made out to be worse than what it was" – infuriating fans.

One said: "Liam. Stop lying and stop gaslighting Millie. This is YOUR balls up. Own it."

Another added: "Surprised millie didn’t punch liam in the face or even raise her voice because the gaslighting was getting madddddd."

Someone else said: "Liam gaslighting Millie and failing to take actual accountability has been the most frustrating thing to watch but so proud of her for sticking to her guns. She deserves waaaay better."

Another warned: "Liam dont start adding Gaslighting to your crimes: "you're making it out to be worse", "you're wrong", "you're upsetting yourself"… liam – it isnt really Millie's fault is it?"

While Millie, 24, shunned six new men who joined the main villa, Liam agreed to go “100 per cent” for Lillie — sharing a bed with her and kissing her passionately.

But reappearing in the villa alone on Friday night, Liam clutched Millie’s favourite ­Sagittarius necklace and said it felt “amazing” to be back.

To Millie’s delight, he said: “The time apart was hard but I’m back where I belong. It makes you realise where your heart is and mine has been up in this villa the whole time.”

But her relief turned to ­horror minutes later when ­Lillie walked into the villa and told of her shock that she had been dumped by Liam after their steamy clinches.

Devastated Milie ended their romance last night – but Liam is intent on winning her back.

He told the blonde bombshell his mistake made him realise how he feels for her and says he's ready to commit.

Even dumped Lillie hopes he's able to win her back.

Speaking to Laura Whitmore on last night's After Sun, Lillie said: "He does seem really happy for her, and I hope that they can sort it out because they do seem to have something special.

"I think Liam made it pretty clear he wanted Millie so I will let them be happy and hopefully they can figure it out from there." 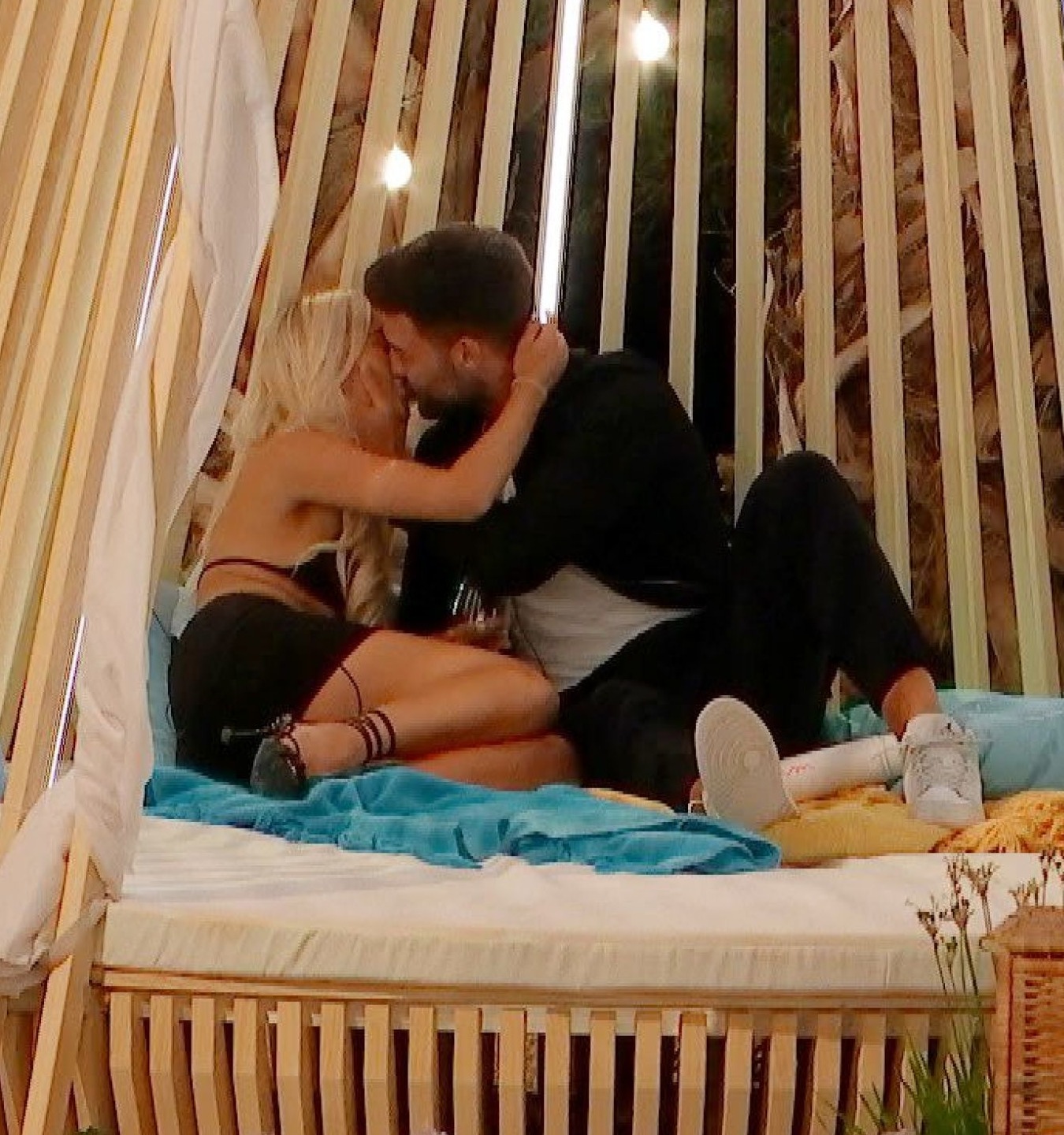