THE cast of Love Island reunited in London yesterday  – but a few key players were missing.

Finalists Paige, Finn, Siannise, Luke T, Demi, Luke M, Connor and Shaughna were nowhere to be seen as the others gathered together. 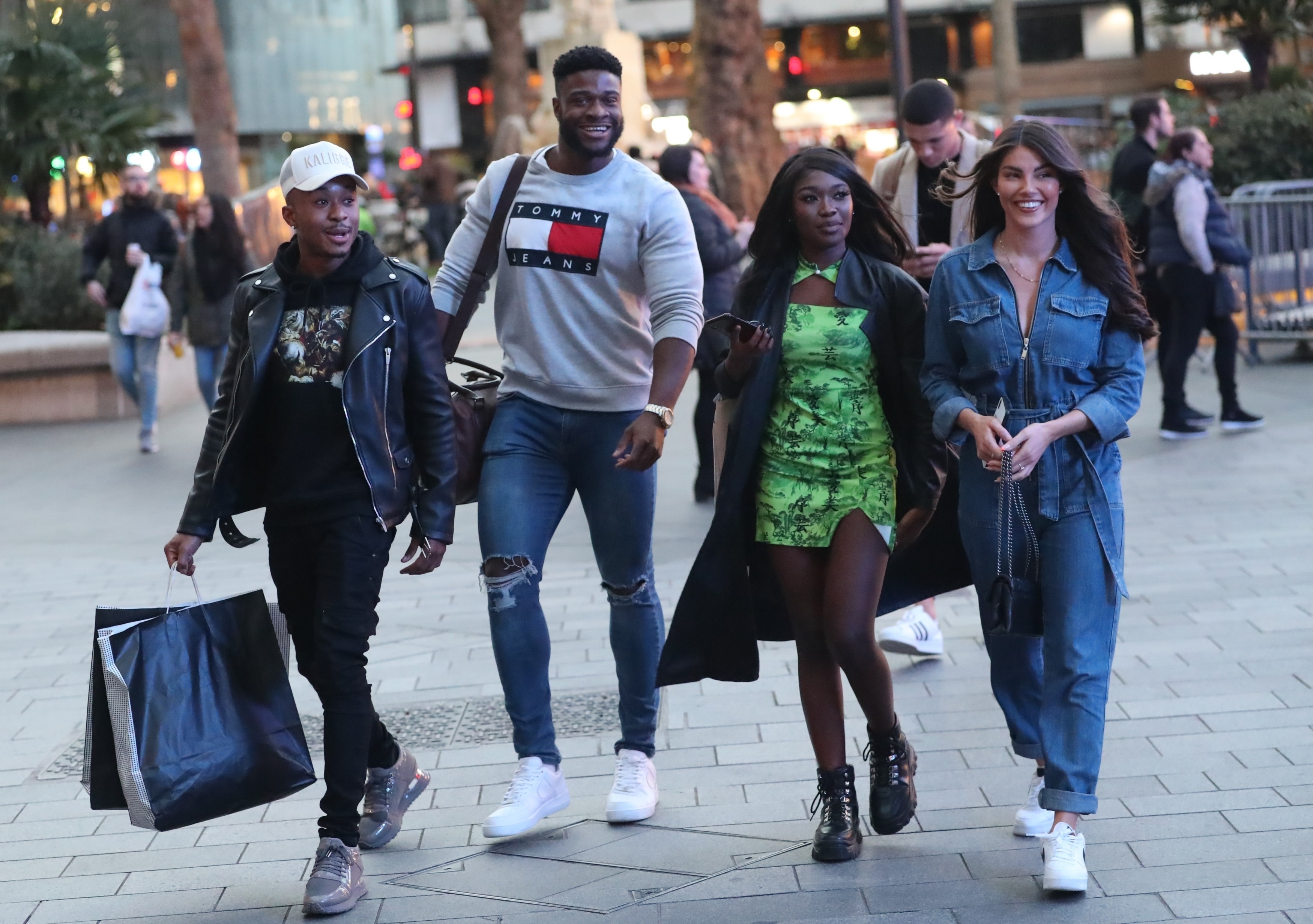 Callum Jones and Molly Smith also didn’t make it down to London for the occasion.

The other Islanders – who all met during the first winter series earlier this year – met up to chat to Capital Xtra host Will Njobvu and reveal what really went down on the show.

While the interview is yet to air, the group looked in good spirits as they arrived ready to spill the beans.

Despite Connor being missing, Sophie made an appearance alongside her best mate Nas, whose girlfriend Eva Zapico was also absent. 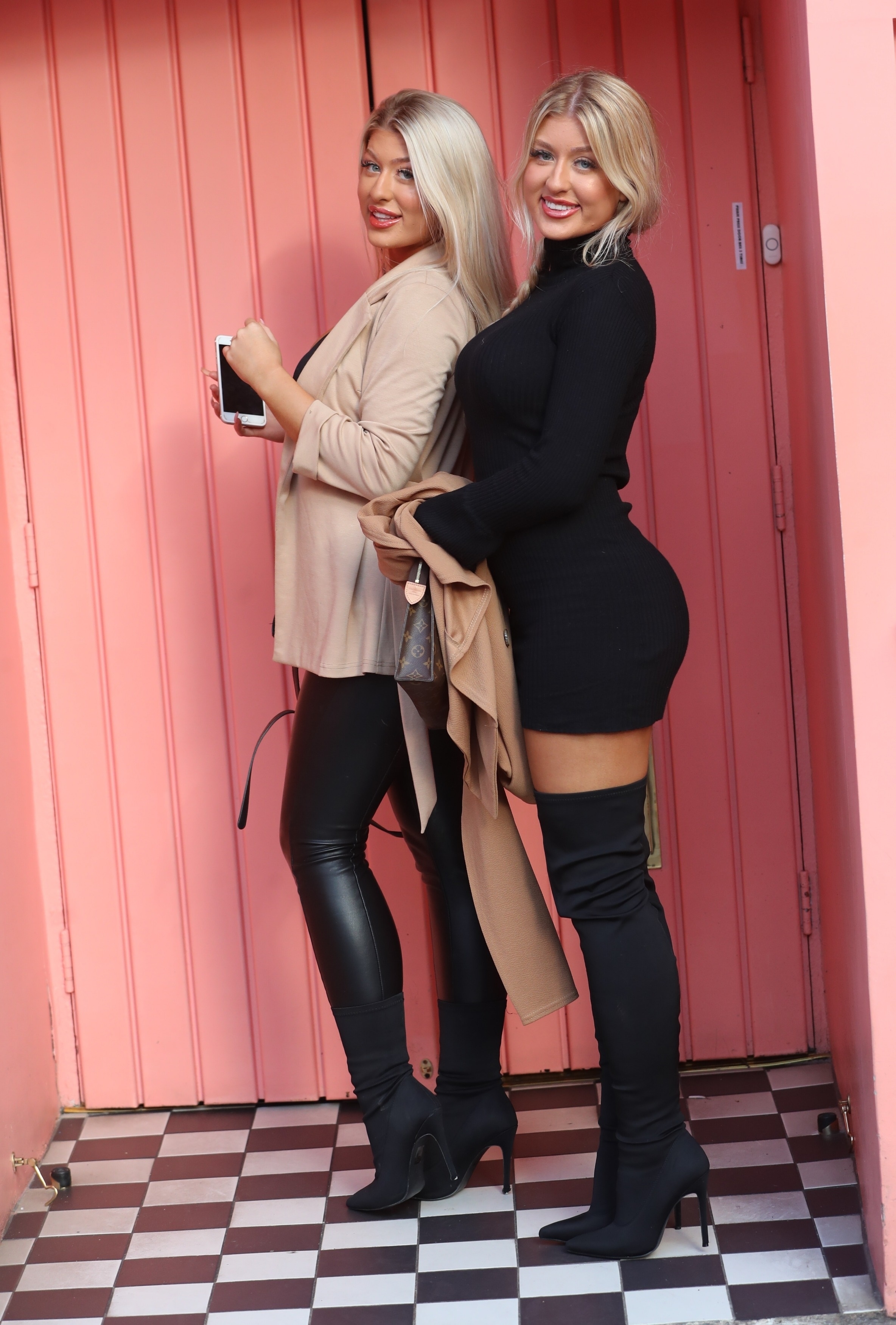 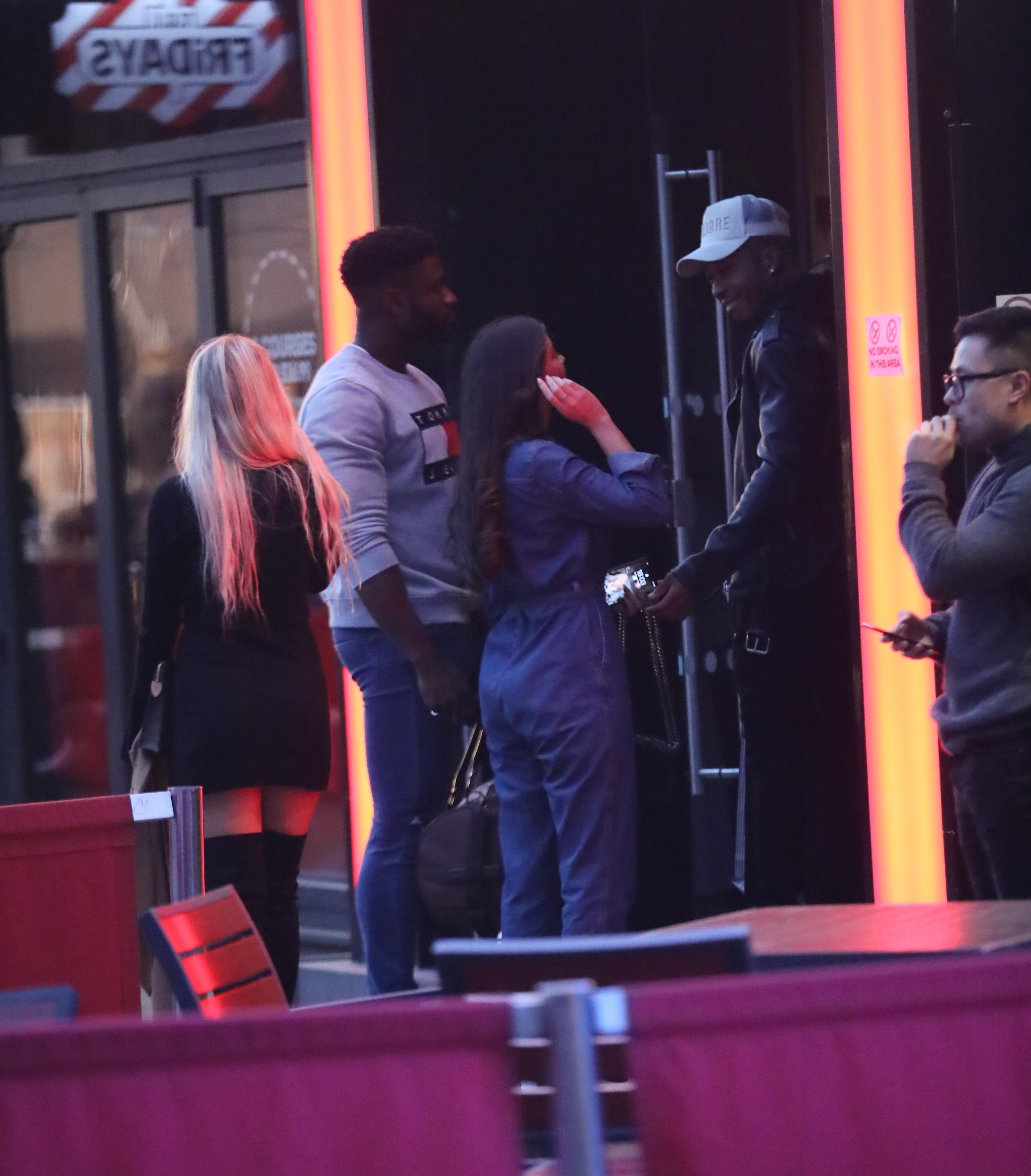 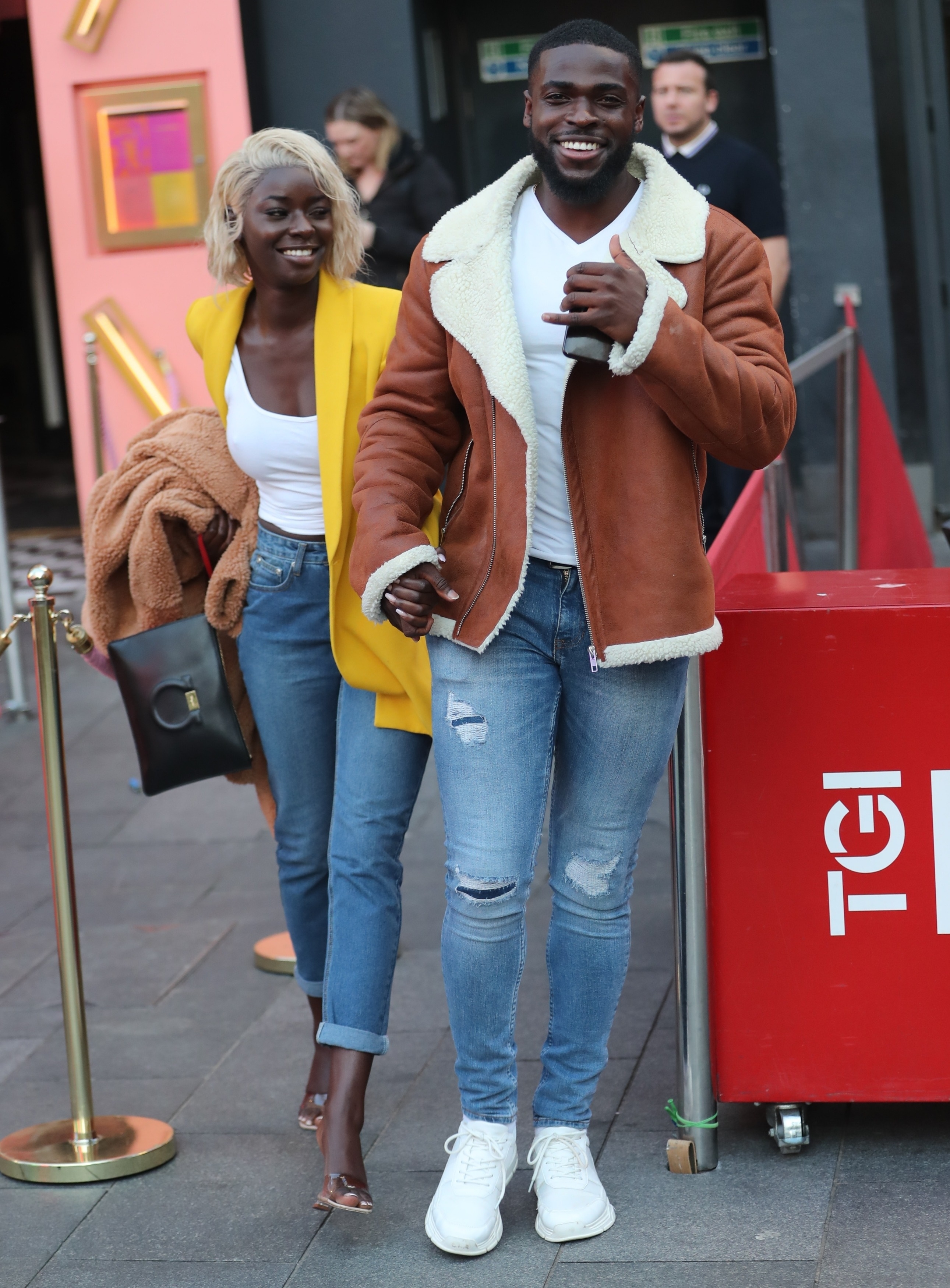 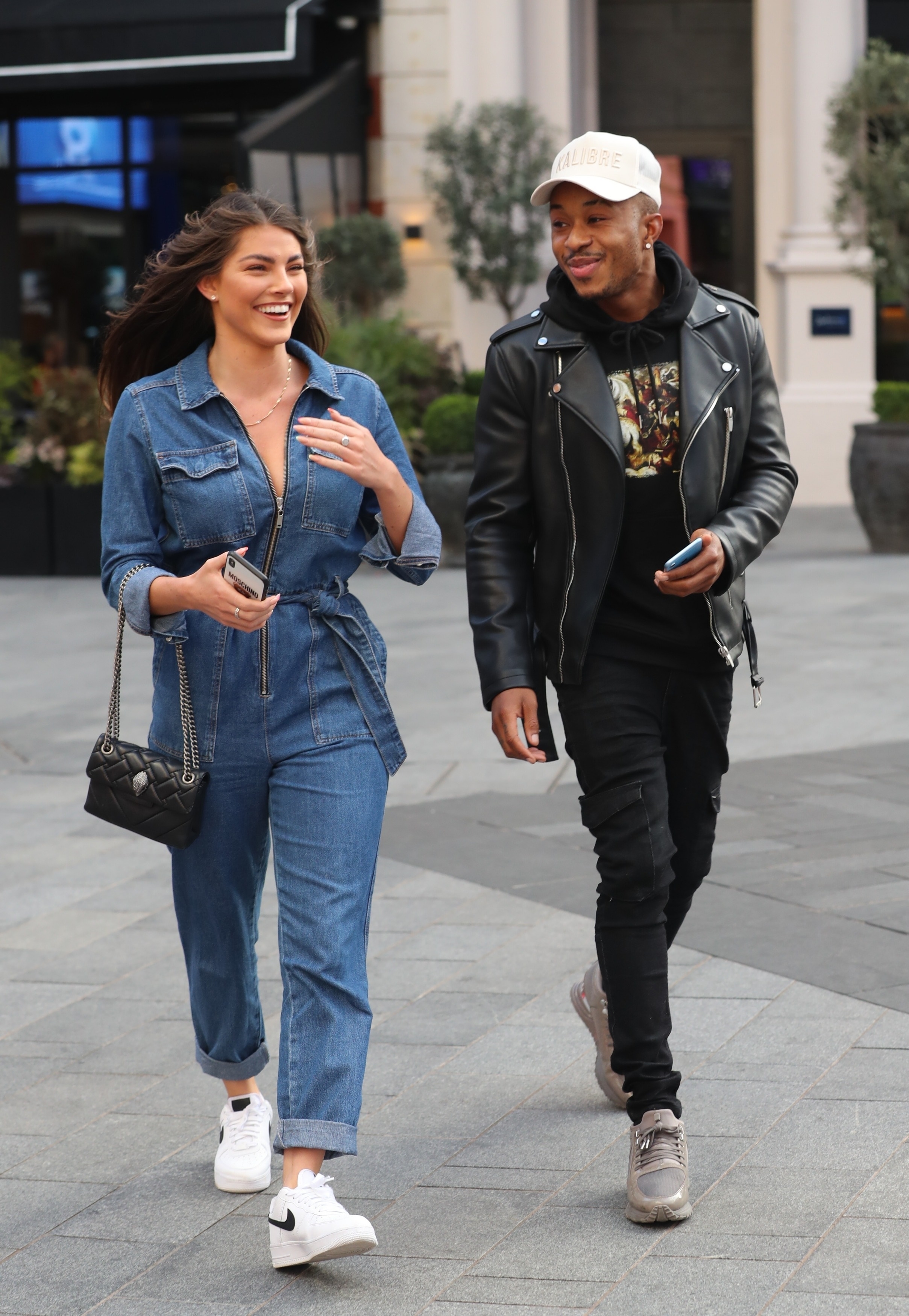 His solo outing comes after he revealed he was “exclusively” dating Eva – after fan concerns they had split.

"This is the thing like, again it's about the editing. Obviously there was 18 people to follow at one time when we were in there.

"And it's quite tough to follow mine and her journey, but we were so close in there like, especially for the last few days."

We previously revealed that the original Islanders were in a feud with the Casa Amor contestants as they "split" into rival WhatsApp groups. 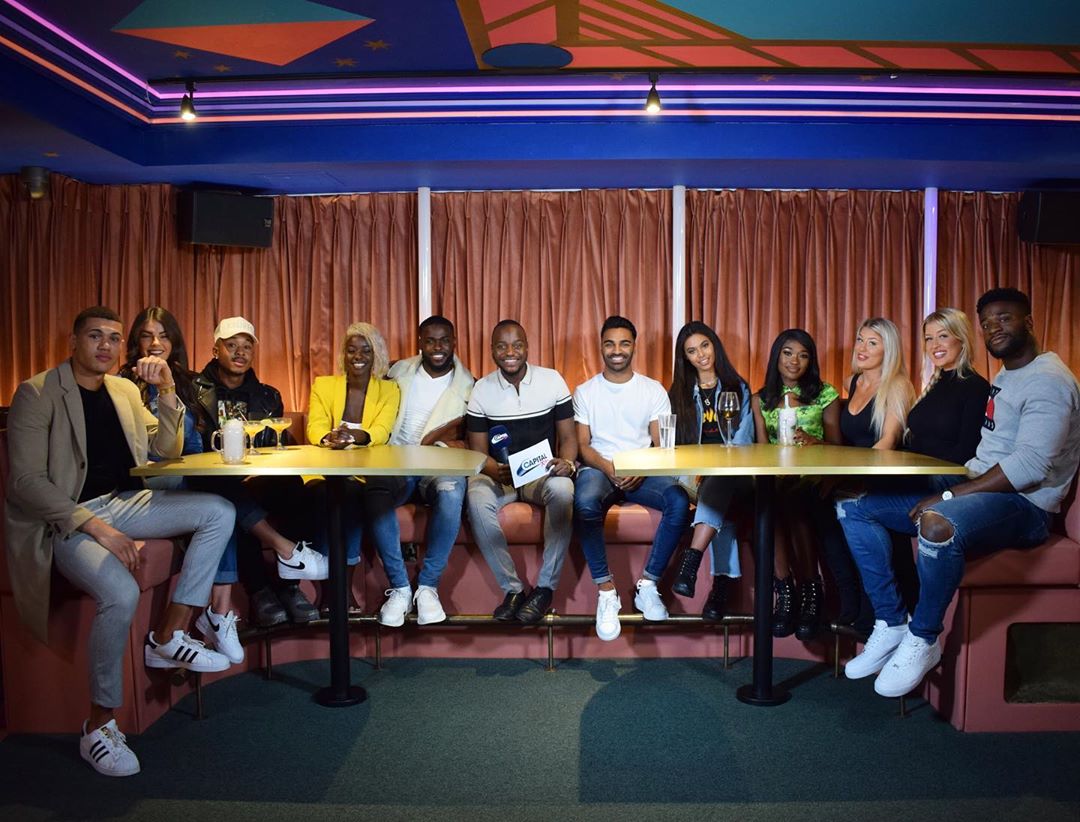 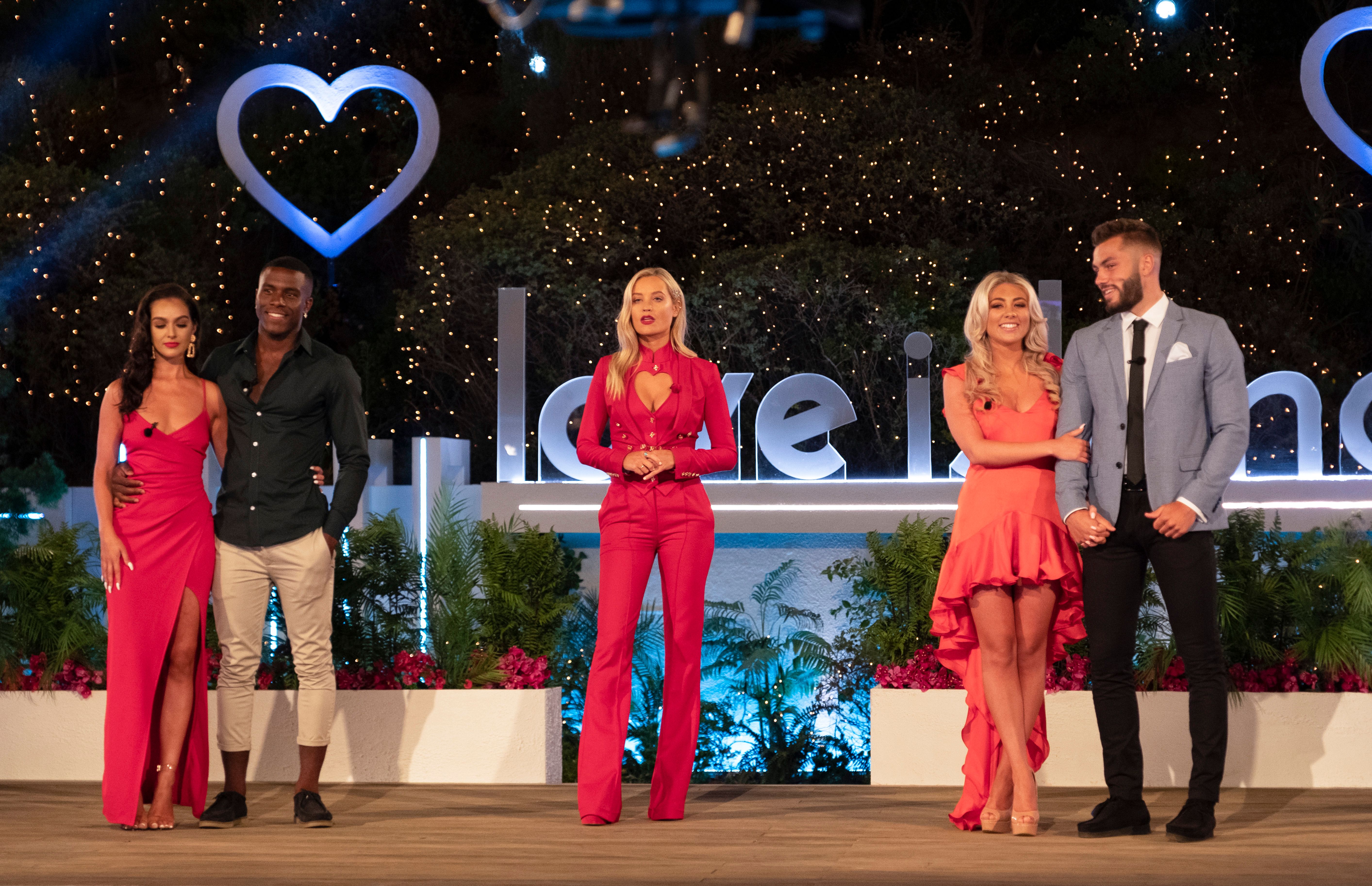 Biggs Chris, who was one of the boys in Casa Amor, revealed they not only physically split, they're also in separate WhatsApp groups.

Speaking to The Sun Online, the Glaswegian hunk said: "The Casa Amor boys are really tight.

"Everyone who joined Casa Amor is in a WhatsApp group, 'the Casa rejects'. None of the originals are in there.

"There's been a bit of split."