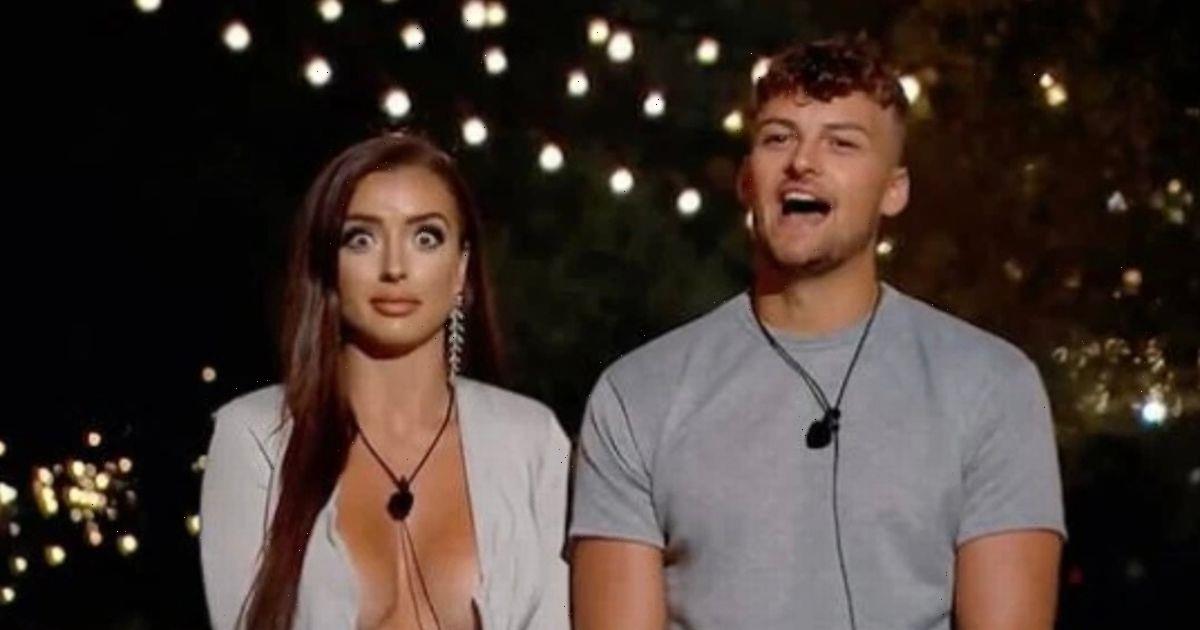 Love Island 's Amy Day became a meme almost immediately after leaving the villa when he utter shock was shown through her facial expressions as Hugo Hammond labelled his experience "tragic".

While Amy made it clear that she felt uncomfortable when Hugo friend-zoned her the minute they left the villa, she has revealed she wasn't the only one left feeling awkward.

Speaking exclusively to Daily Star Online, she said: "Honestly, it was really awkward for the camera crew and for me as well. They were all like, 'That must have been a shock,' we had never spoken about just being friends.

"I think it was the fact that he didn't even think to say, 'Oh yeah, me and Ames might go for a coffee, see how things go', it was just an immediate friendzone."

Amy said she was "completely shocked" by Hugo's decision after they left the villa after she only realised he didn't want to continue things during their interview.

Speaking about her appearance on Aftersun, she said: "I was a bit savage, but it's because I'm so upset from what happened and he hasn't reached out, we had that conversation on Aftersun and that was it.

"I think people are forgetting that we shared something for 10 days and he didn't say he wasn't feeling it or he just wanted to be friends, then we leave the villa and he says those words moment after leaving."

When Hugo called him her "green card", Amy said she knew comments like that would come, adding: "That was the stigma of being with Hugo, but I just didn't care.

"Hugo has nothing else to say, he had that in his back pocket to throw at me if needs be."

Amy ended up leaving the villa single, despite being in a couple with Hugo in the lead up to the dumping, but she's now back on her home turf without the PE teacher.

Although her romance with Hugo didn't work out in the way that she expected, Amy is leaving the villa with some strong friendships, with the beauty saying that she was grateful that she can reunite with Abigail.

Abigail was dumped from the villa earlier this week and has just started her quarantine period, but Amy said the pair will definitely be meeting up once it's over.