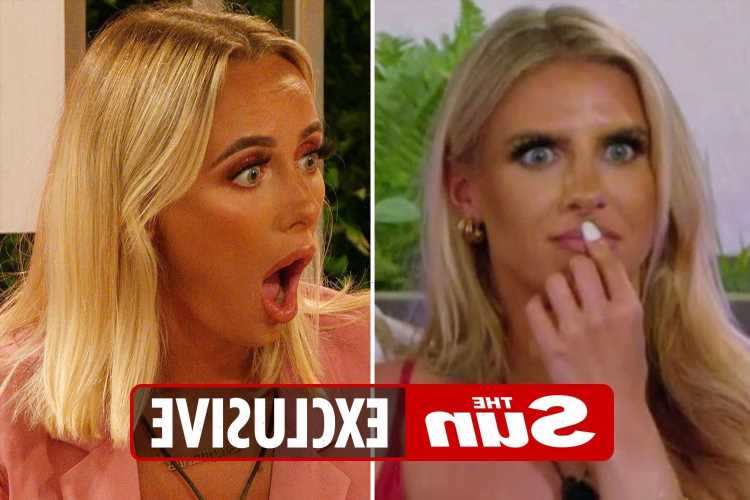 THE LOVE Island villa is set to be rocked by another brutal dumping, which will see the least popular Islanders get the boot.

After an incredibly dramatic Casa Amor week, the stars are set to recouple this evening – and then, their fate is in the public's hands. 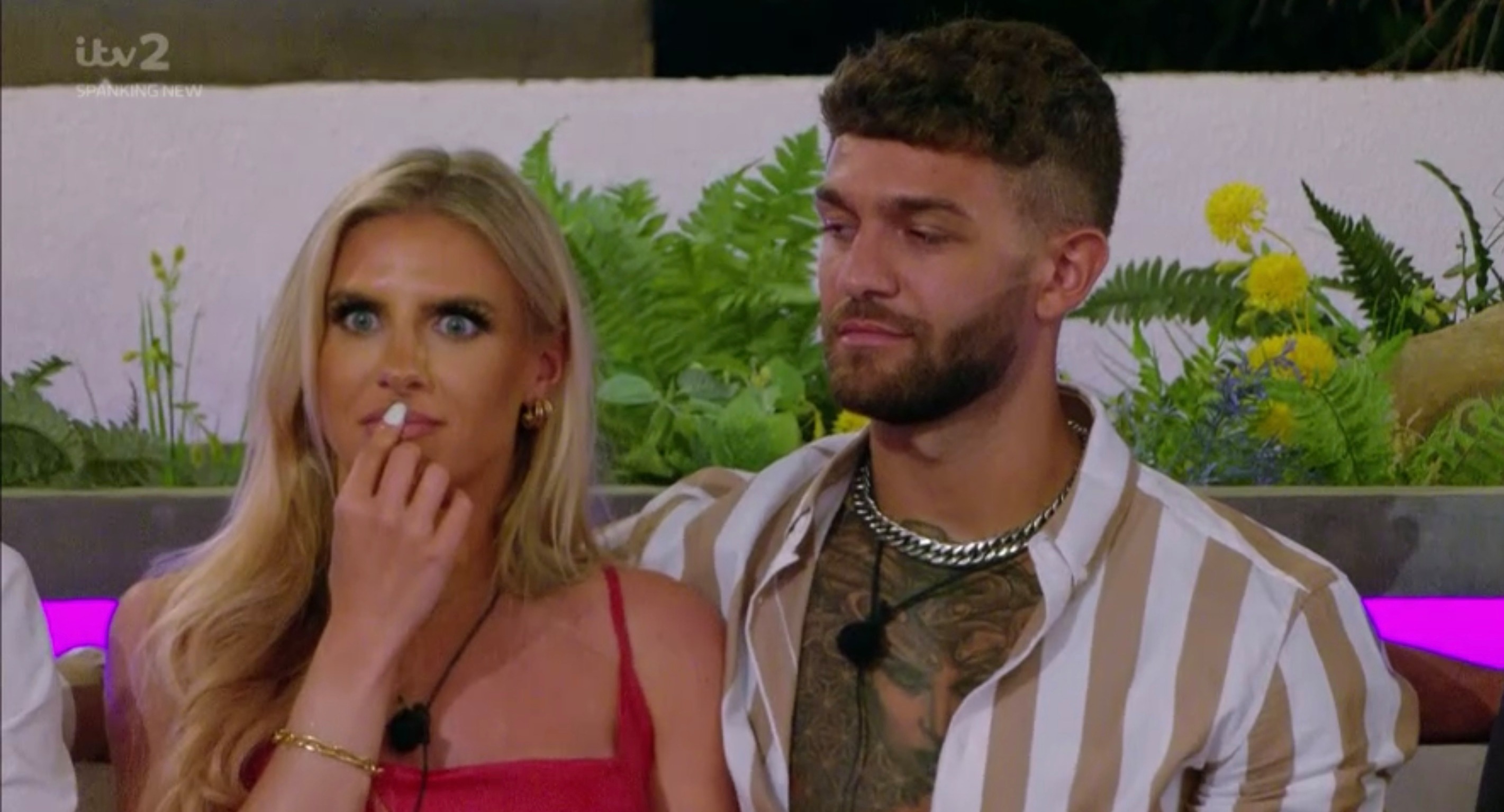 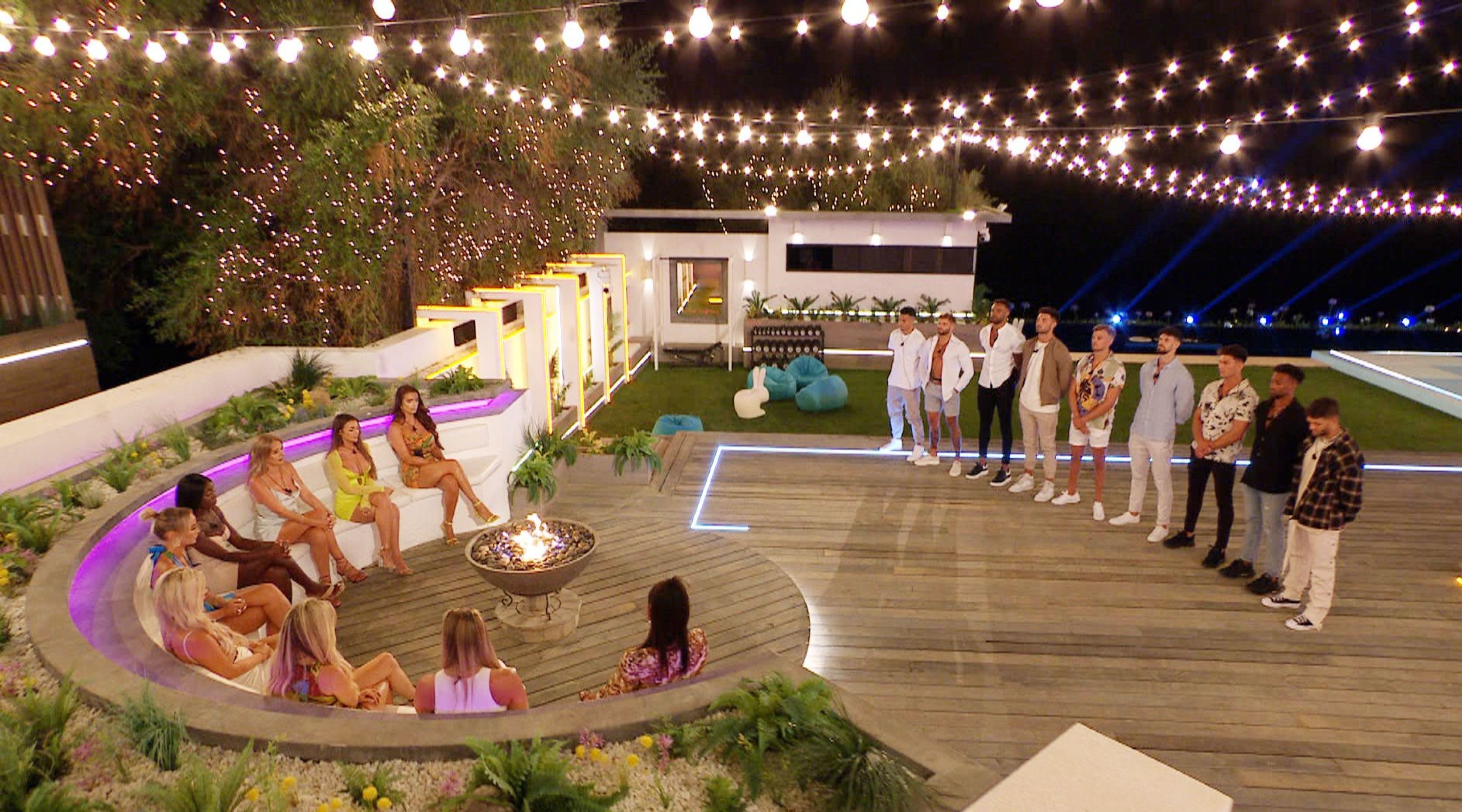 Once the girls have made their picks, they will all face yet more turmoil and shock as the public vote will open tonight.

The Islanders with the least votes will lose their place on the show and will be on the next flight home – as the competition mounts ahead of the final in just a couple of weeks.

A source told The Sun: "The Islanders will be shocked – it'll happen after the recoupling and really shake up the villa. It'll be a huge drama."

A number of the lads are in the public’s bad book after straying in the other villa – most notably Liam.

Liam, 21, is at risk because he came back from Casa Amor single in a bid to couple with Millie Court again.

However, once the 24-year-old got wind of what he got up to – namely snogging Lillie Haynes in the other house – she binned him on the spot.

Now she will have to choose whether to give him a second chance – and then it will be up the public to decide his fate.

Bed-hopping Toby Aromolaran, 22, is also in danger after telling Mary Ashstead and Abigail Rawlings his affections are focused elsewhere.

New girl Mary Winstead revealed the shock recoupling at the close of tonight's show, when she got a text.

She read: "It's now time to recouple. The girls will each choose which boy they want to couple up with."

Tyler, who is himself vulnerable of getting chopped after displeasing both Kaz Kamwi and Clarisse Juliette is shown saying: "Oh s***." 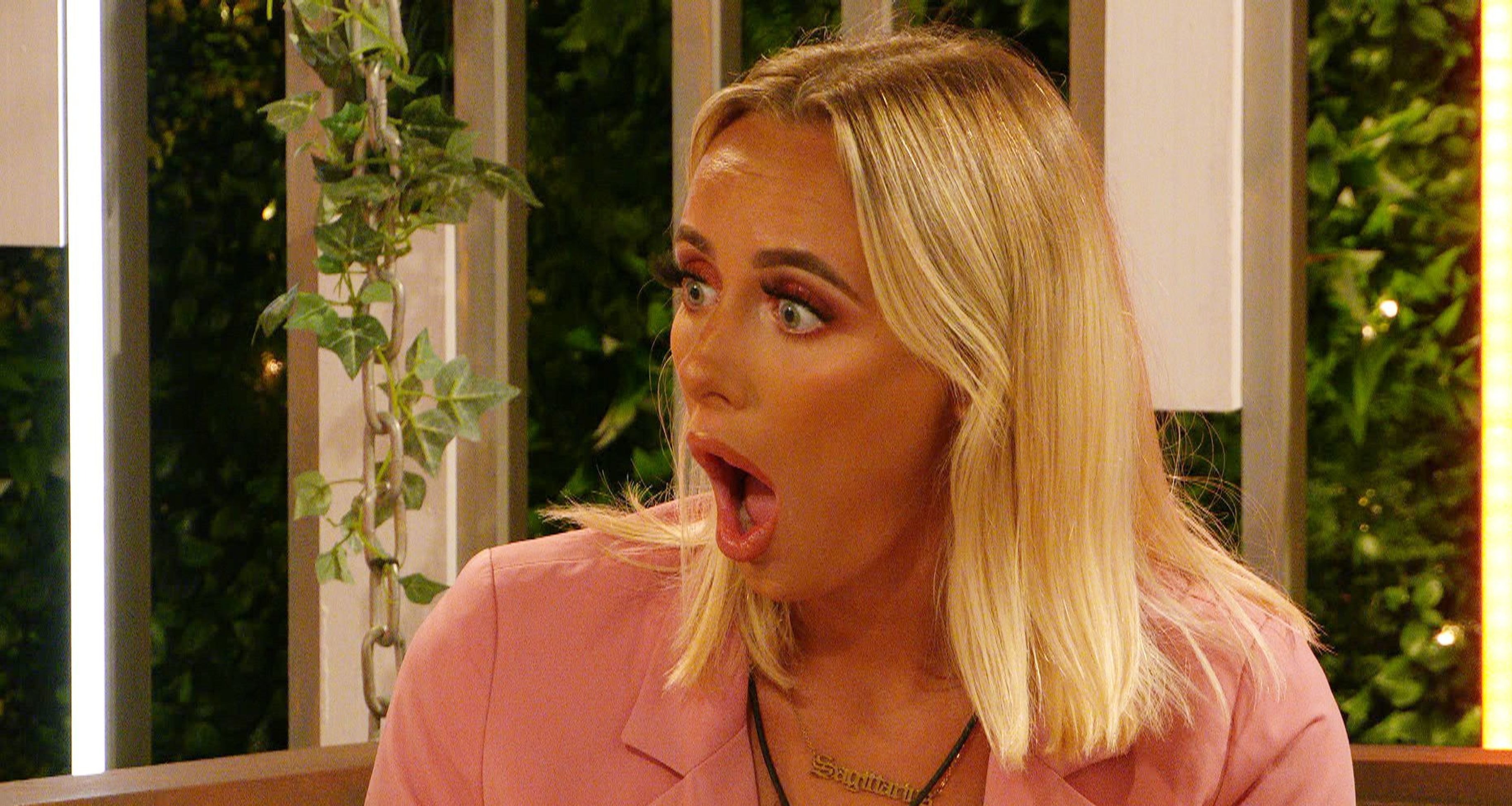 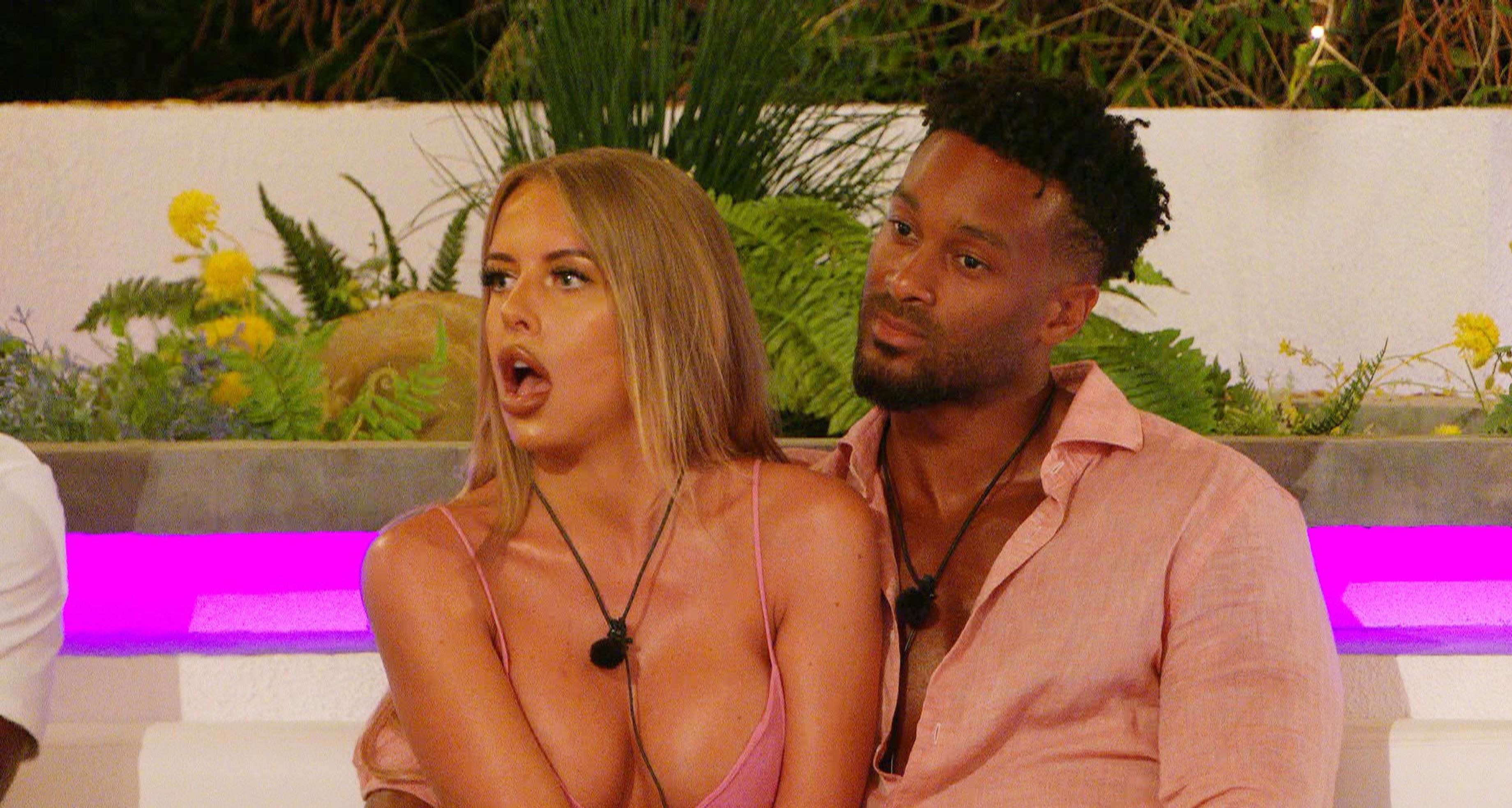