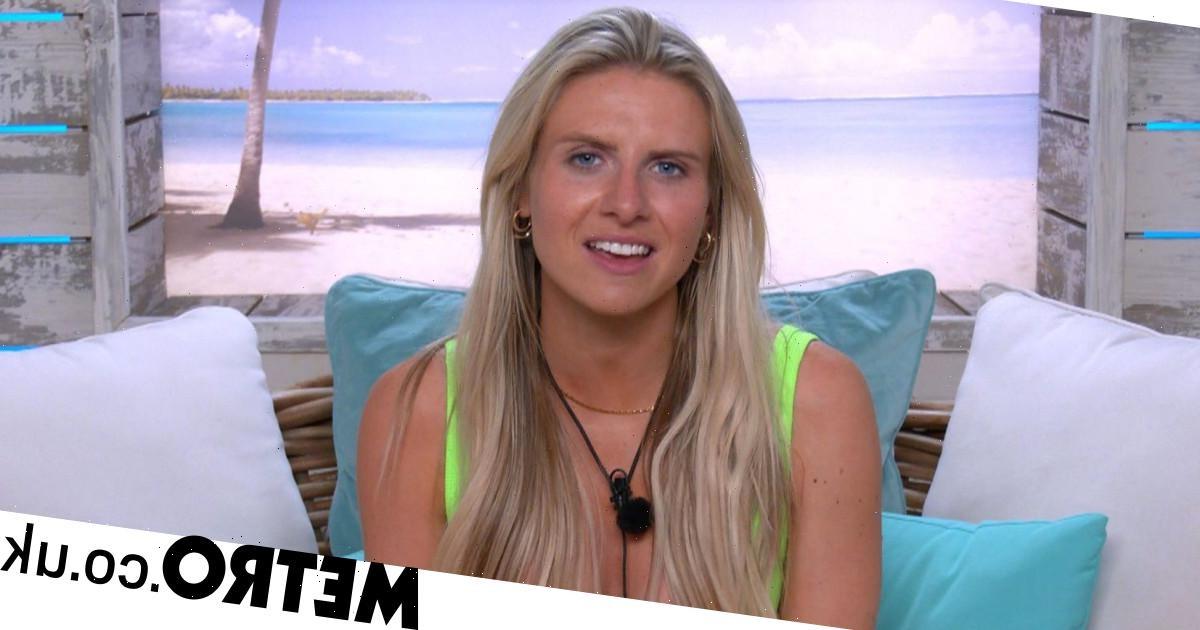 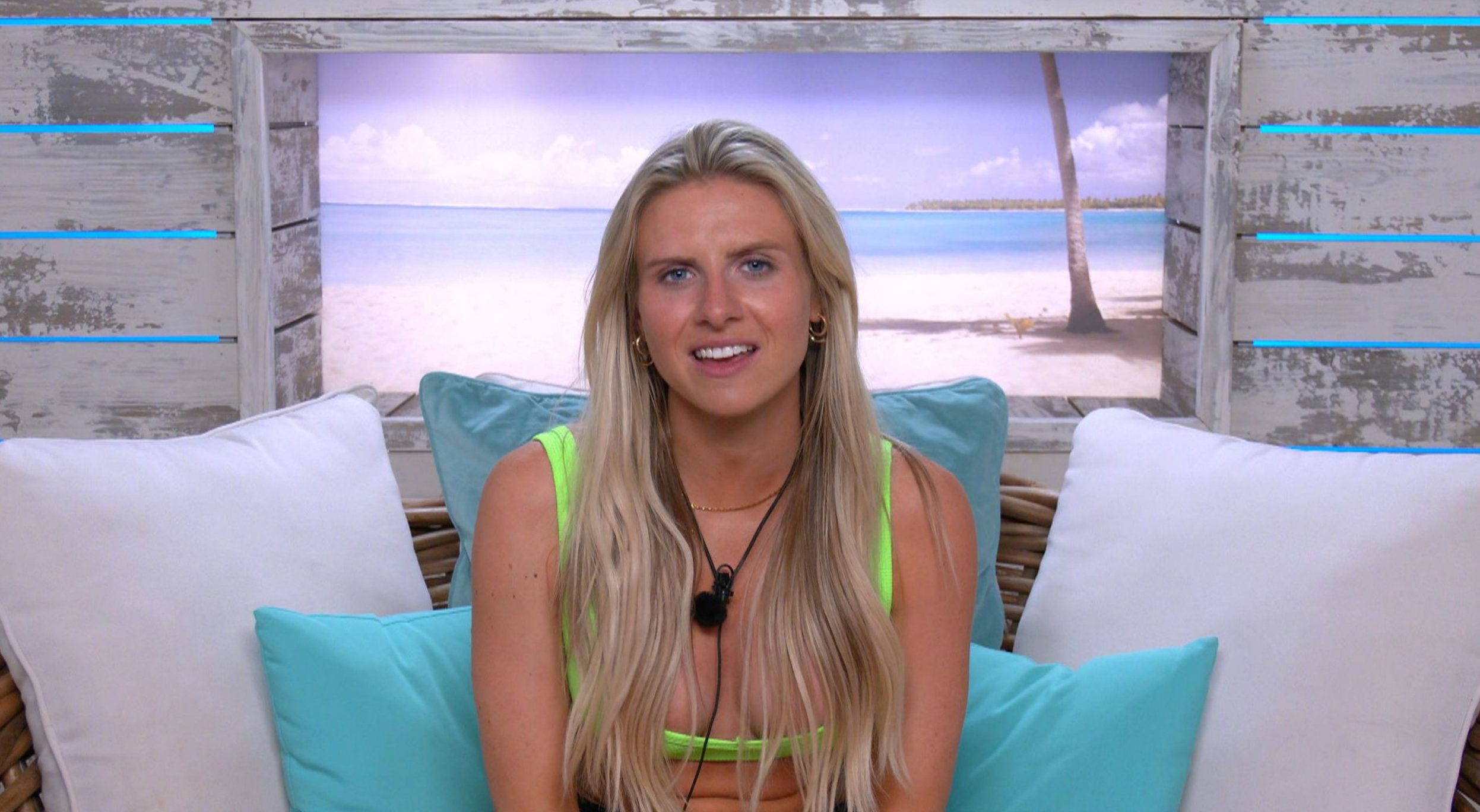 The family of Love Island’s Chloe Burrows have had to involve the police after Chloe’s Instagram account has been inundated with vile death threats from viewers.

The 25-year-old was the first late arrival into the villa, and had to pick a boy to couple up with less than 24 hours into her stay, subsequently eliminating one of the female islanders.

Shannon Singh was the first contestant dumped from the villa but vile trolls have gone on to send Chloe’s media account harmful messages.

Chloe’s friends and family have revealed how distressing it has been to read the awful messages the reality star has received.

Their statement reads: ‘As the family and friends of Chloe, we would like to let you all know that we are extremely disappointed and saddened by the recent threats made towards Chloe.

‘To receive death threats and see the malicious vitriol that exists online first-hand is incredibly distressing and we are apprehensive for Chloe to leave the villa and observe this herself.

‘What saddens us the most is the fact that as a digital society we appear to have normalised this type of behaviour, accepting that “these things happen”. This cannot continue. We must stand tall together and demand change from online platforms like Instagram, to safe guard our loved ones when they need it most.

‘We will be doing everything in our power to protect Chloe and will support Thames Valley Police in their efforts to track down these perpetrators.’

They also went on to thank fans and the team at ITV2 for their support following the abuse.

‘We would like to thank the fans of the show that have shown their support for Chloe over the past couple of days, we see all the messages of love and we are so grateful,’ they said.

‘A big thank you must also go to the team at ITV2 for their support at this hard time.

‘Finally we are asking you all, as fans of the show, to show love and respect to all of the contestants and their families. We are all human, we all get things wrong – and remember, this is a TV show, nothing more, nothing less. #BeKind.’

This isn’t the first time her family has had to release a statement as they also recently posted on Chloe’s Instagram story.

They said: ‘We hate to introduce ourselves under such vile circumstances but we’ve had enough, after just 3 episodes.

‘We all have thick skin but the amount of trolling Chloe has been receiving is absolutely disgusting. This morning we woke up to yet another DM encouraging Chloe to kill herself – there have been HUNDREDS.

‘Have the deaths of Sophie, Mike and Caroline taught us nothing?

‘Not only that, but people are flooding her inbox threatening to kill her themselves. People… this is a GAME show, there is a cash prize!’

They continued: ‘We understand the frustration surrounding @shannonsinghhh‘s eviction – we feel it too! She didn’t deserve to leave so early but Chloe does not deserve to DIE because Shannon had to leave the villa!

‘She will have had no idea of the repercussions of her decision prior to making it.’

They finished: ‘We are not naive. We know that this post won’t put an end to trolling. All the advice we get is to “ignore it” and “block the trolls”, sometimes it’s not that easy. Our hope is that this just reminds some of you to #BeKind x’