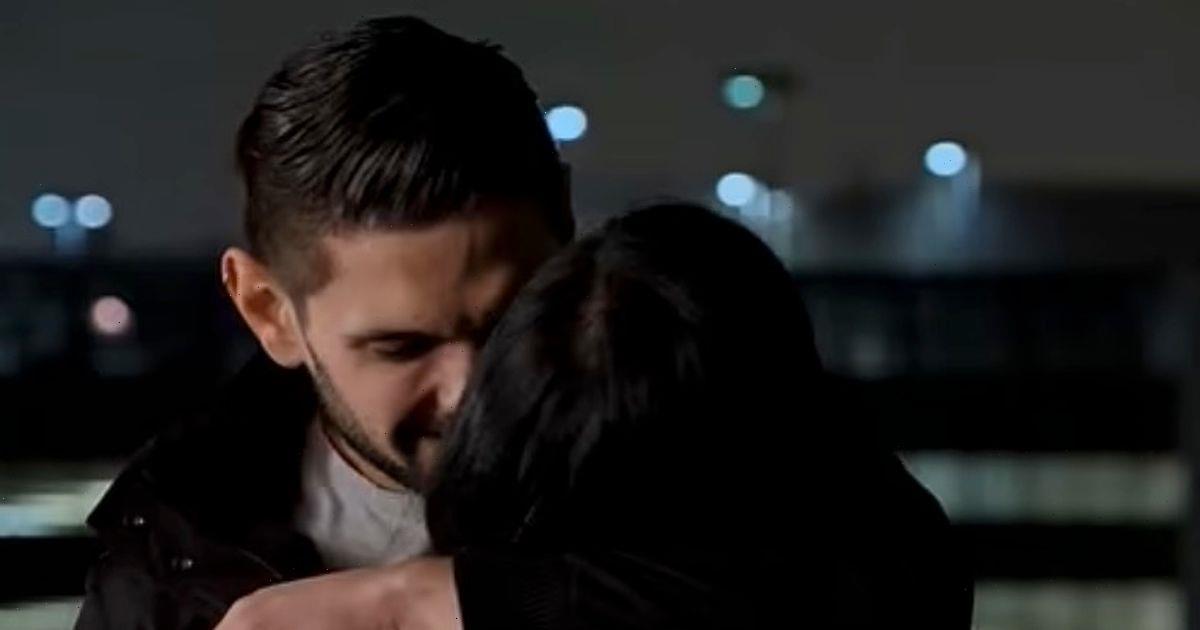 Love Is Blind's Kyle Abrams and Deepti Vempati have split despite going official just days ago on the reunion show After The Altar.

The two contestants were engaged to other people on the second series of the hit Netflix show but they both never ended up marrying their partners in the end.

Since filming, Kyle and Deepti had sparked romance rumours, especially after Kyle admitted at the reunion show earlier this year that he regretted not picking Deepti, who was engaged to ex Shake Chatterjee, over ex partner Shaina Hurley on the show.

And on spin-off reunion series, After The Altar, which aired earlier this month, Kyle and Deepti decided to go official after months of being in "limbo" as flirty best friends. Issuing a statement on Tuesday, Kyle revealed that they had since split and he has moved on with a new relationship, which he intends to "keep private for a bit".

It read: "I understand many of you are curious as to where Deepti and I stand today. Since After the Alter was filmed, we had decided to go our separate ways in early summer.

"Thank you to everyone who has followed our journey through arduous vulnerability and has supported us along the way."

He added: "I have since embarked on a new relationship which I intend to keep private for a bit. As for what the future holds, I have not a clue. Going forward I plan to live each day in the present without any regret." Fans were quick to react to the post as they questioned whether they had remained friends, as this was something important to them both before embarking in a relationship.

One person said: "Hope you guys were able to stay friends."

A different account put: "While this truly makes me sad, I hope you two have managed to remain friends." While another follower added: "Are you guys still friends at least?!? I know that was a big concern."

It comes after Love Is Blind’s Jarrette Jones and Iyanna McNeely confirmed that they are splitting up after more than a year together.

While it has been reported that Danielle Ruhl has filed for divorce from Nick Thompson, according to TMZ.