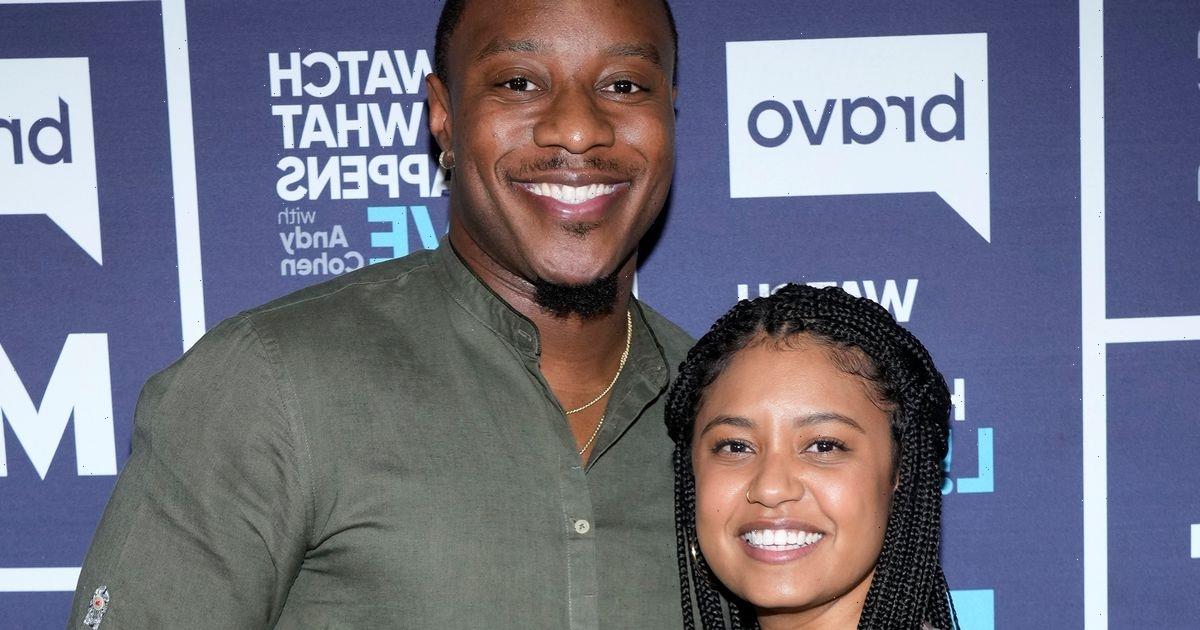 The pair were "saddened" to share the news of their separation and plans for divorce, but did so via each of their Instagram pages, thanking fans, the show and Netflix for their support.

"To the Love Is Blind family and Netflix, thank you for this unforgettable opportunity and support. Each of you have brought overwhelming love and joy into our lives," the statement said.

They concluded: "This experience has taught us so much about ourselves, vulnerability and love. We don't regret a single thing!'

Iyanna and Jarrette, who's love story was considered the biggest success of the show, revealed their lives were headed in "different directions" and asked fans for "some space as we close this chapter of our lives."

After coming together on the show, the pair exchanged vows on the show and appeared to be going strong during the reunion episode.

Iyanna admitted they both had to compromise with each other's lifestyles, which was one of the hurdles they faced as a couple.

Speaking at the reunion, Iyanna said: "One thing I will say is we've been finding our balance. We're hyper aware that we are very different – he's extremely extroverted and I'm like, 'Please stay away from me'."

"So, we've been finding this will always be something that we have to deal with," she explained.

"It's been hard, but it's been really rewarding too," Jarrette added.

Iyanna had taken on Jarrette's last name and changed her Instagram tag to reflect this. In one post from March, Iyanna captioned a picture with the pair: "Meet the Joneses."

The pair appeared to have ended things on amicable terms, stating that: "Coming to this decision was far from easy and we will always wish each other the absolute best."