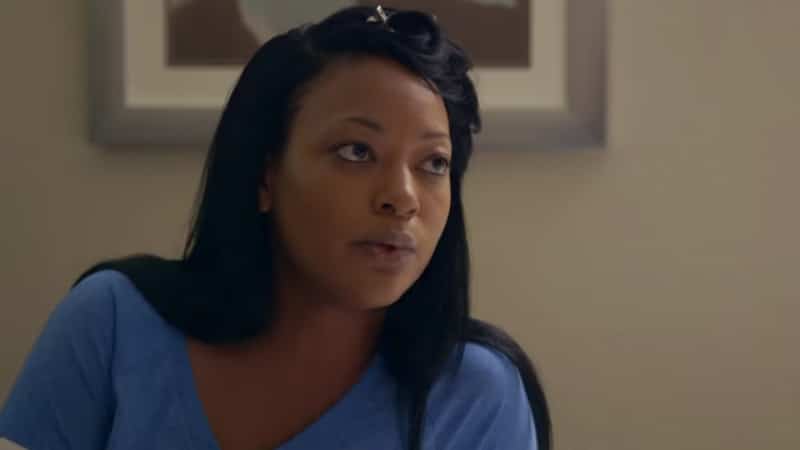 As the story of Rich Dollaz’ baby mama Miracle Kaye Hall and her courtroom drama continues to play out on Love & Hip Hop: New York, this week we learn even more about the charges against her and the plea deal that the state is offering.

After coming to her rescue and bailing her out, Rich learns that Miracle has been offered a plea deal but she has no intention of accepting it.

If Miracle takes the plea deal, she’s looking at two years of probation and a felony on her record for shooting her husband. That’s not a bad deal considering that if she doesn’t take it and is found guilty of aggravated assault, Miracle is facing two to 20 years in prison.

In the latest Love & Hip Hop sneak peek, Rich is dumbfounded to learn that Miracle wants to pass on the plea deal in hopes that she can prove herself innocent.

He is also shocked to learn that Miracle Kaye Hall is being represented by a public defender. When questioned about why she would do that and not call him for help, Miracle says that she didn’t want to ask for more because he just posted bail for her.

Now, it’s up to Rich Dollaz to convince Miracle to just take the plea deal. It’s the only way for her to make sure to avoid prison and if she ends up doing time, it will affect many more people than just herself.

Miracle resists his plan, saying that she doesn’t want a felony on her record. She really thinks that once the jury hears her side of the story they’ll let her walk, but Rich isn’t so optimistic.

While there are many reasons to want to avoid felony charges, the thought of up to two decades in prison should be enough to change her mind, but clearly Miracle hasn’t thought this all the way through and she may need some convincing from Rich Dollaz.