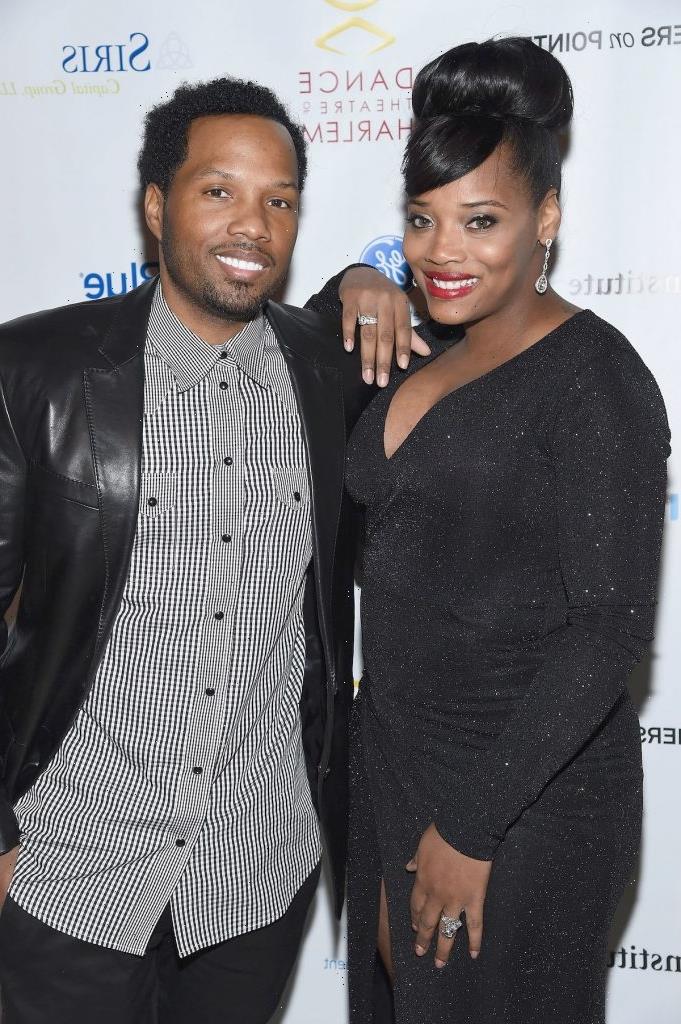 Yandy Smith and Mendeecees Harris are no strangers to reality television. But, their time on Love & Hip Hop: Couples Therapy shines a light on their marital strife. The two admit that adjusting to life since Harris returned from prison has its challenges. Harris feels underappreciated – while Smith feels Harris is not supportive of her career.

Mendeecees Harris spent multiple years in prison during their marriage

In 2015, Harris was sentenced to eight years in federal prison after being accused of drug trafficking. He pleaded guilty to conspiracy to distribute and possess heroin and cocaine in New York, alleging he’d done so years prior and was reformed. He began serving his sentence in January of 2016.

While Harris was away, Smith held down the fort. She cared for their two children, kept in contact with Harris’ two other children, maintained a close relationship with Harris’ mother, kept their home in tact, and continued working. She also educated herself on prison reform and became an advocate for the cause.

Smith kept fans abreast of Harris’ impending release. She fought hard for him to be released early.

In January 2020, Smith shared news to Instagram that Harris was reuniting with their family. “He has no idea he’s about to perform for his biggest fan,” she captioned a video of their son playing the piano. Their daughter was also in the video, close by.

Since his release, Harris has joined Smith in the fight for prison reform. He speaks to at-risk youth about the dangers and potential consequences of their choices. They also continue to document their relationship and progress on reality television.

During a recent episode of Love & Hip Hop: Couples Therapy, Harris and Smith sat for their final counseling session with life coach and actor AJ Johnson to discuss their time in the program. Smith noted that she’s most appreciative of small gestures Harris does to make her feel special and heard.

“The small things is what matter to me so much,” she began. “Those things like, ‘Oh, I want you to do this, and I prefer if you do that’ – he goes above and beyond for each thing. He doesn’t just hold the door – he holds the door, takes my hand, and escorts me in.”

But Harris interjected that he feels that his gestures aren’t appreciated. Noting that when Smith is completing public appearances, she often prolongs her goodbyes. He feels unappreciated in those moments, especially because he doesn’t like public appearances.

Related: ‘Love & Hip Hop’: Which Cast Member Has the Highest Net Worth in the Entire Franchise?

Johnson pointed out that Harris may feel left out from being incarcerated and not physically present as Smith’s star rose. Harris disagreed, standing by comments that Smith leaves him hanging at times.

But Smith feels Harris doesn’t support her in the way she desires. “I almost feel with Mendeecees where if he builds me up too much, he’ll think I’m too big headed and then I’ll be like ‘Oh, I don’t need you’ and I’ll leave.” Harris disagrees with Smith’s observation.

Johnson notes that the couple has the same complaint and asks: reciprocation and to feel supported.