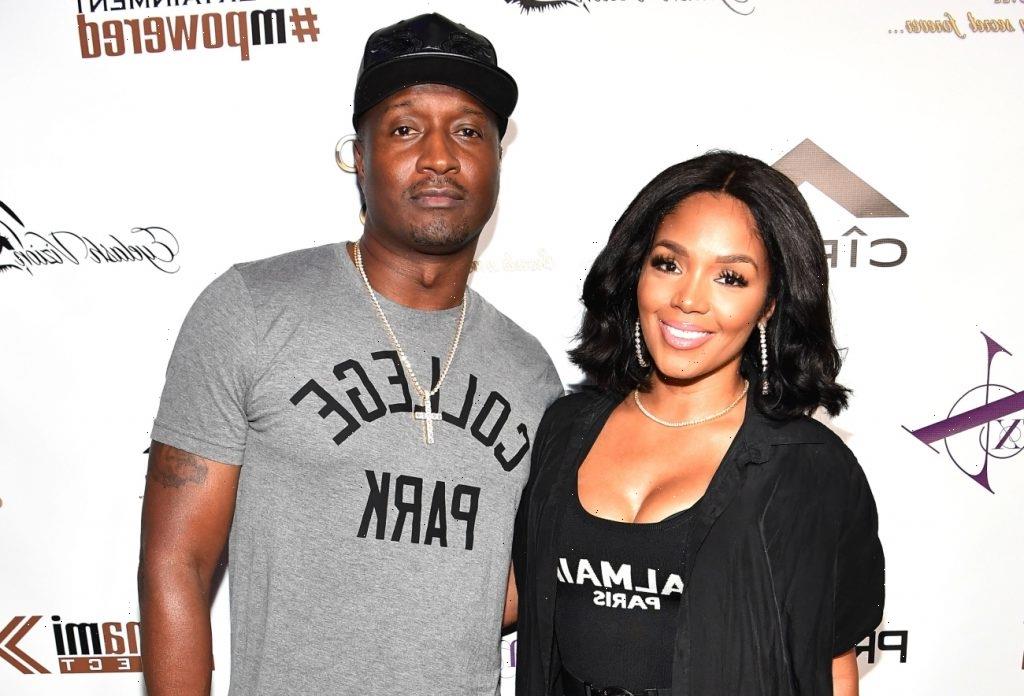 It’s been over one year since Love & Hip Hop fans have seen regular episodes of the reality TV series. Though VH1 aired several specials this year, the show went on hiatus due to the pandemic. But VH1 dropped a new teaser trailer for Love & Hip Hop: Atlanta Season 10 that highlights the women in the cast. While fans will see several new people in the upcoming season, here are the Atlanta OGs who are returning.

They’ve been on the show since its first season and have become staples on the Atlanta franchise. After appearing on VH1 Couples Retreat to hash out their issues with other LHH couples, Kirk and Rasheeda are back for more in season 10.

Obviously, the show films months in advance, but Erica Mena and Safaree Samuels are currently in the middle of divorce proceedings. With one daughter and another child on the way, they are in the midst of ironing out custody issues at the time of this writing.

However, both are slated to appear in season 10. They married in October 2019, welcomed daughter Safire in February 2020, and bought a new home in July 2020. Mena is pregnant with their second baby. The couple also showed up in VH1’s interim TV specials, but the new season of LHHATL may spotlight some relationship drama.

Yung Joc and fiancée Kendra Robinson were last seen in Love & Hip Hop: It’s a Love Thing and Love & Hip Hop: Secrets Unlocked. The rapper also showed up for the VH1 family reunion. They’re reportedly still engaged and planning a wedding, so viewers may get a peek at the process in season 10.

This family seemed to making strides when they appeared in VH1 Family Reunion: Love & Hip Hop Edition. Bambi and Scrappy had their second child in August 2020, so that may be part of their storyline for season 10.

Spice moved her family to Atlanta and according to social media, has a new man. She’s still making fire music and even has a single out with Sean Paul and Shaggy. Off camera, she’s on good terms with Karlie Redd, Sierra Gates, and Rasheeda. Look out for her upcoming performance on Jimmel Kimmel Live!.

The last time viewers saw Sierra Gates on the show, she had some problems with her on-again-off-again boyfriend B.K. Their engagement is over, and she also has a new beau. It’s unclear whether fans will see him in LHHATL but know that her friendships are intact this time around.

Another day-one cast member, Karlie Redd is on the roster for season 10. It’s too soon to predict her storyline, but she’s been busy with her boutique and an acting role on Saints and Sinners. Outside of LHHATL, Karlie mended her friendship with Sierra, and it seems like all the ladies are in a good place.

There’s no word on whether Tokyo Vanity or LightSkin Keisha are returning this season, but rappers Renni Rucci, Yung Baby Tate, and Omeretta joining the cast. Tune in on July 5 at 8 p.m. EST.