Fans of the Christmas classic Love Actually have noticed a continuity issue with one of film's most beloved romances. 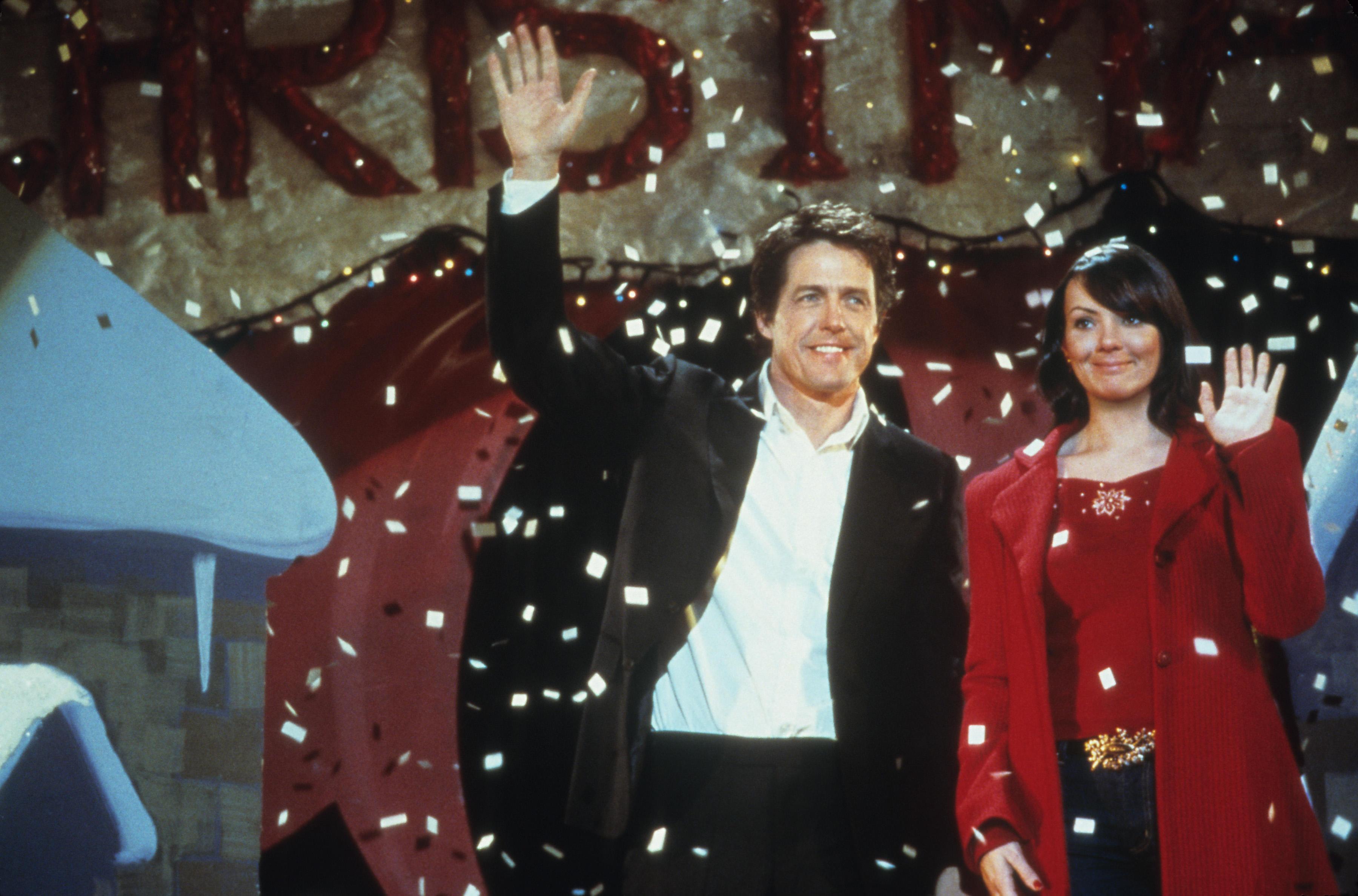 The film was released 14 years ago and is still loved by millions around the world, with many regarding it as the best festive film ever.

Even now, more than a decade later, fans will debate over which characters have the best romance and, how  Alan Rickman could ever cheat on Emma Thompson?

One of the film's most loved couples are Hugh Grant and Martine McCutcheon, who play Prime Minister David and his love interest Natalie.

However, eagle-eyed viewers of the film have pointed out a glaring mistake in the scene when the two first meet. And it may just ruin your perfect moment. 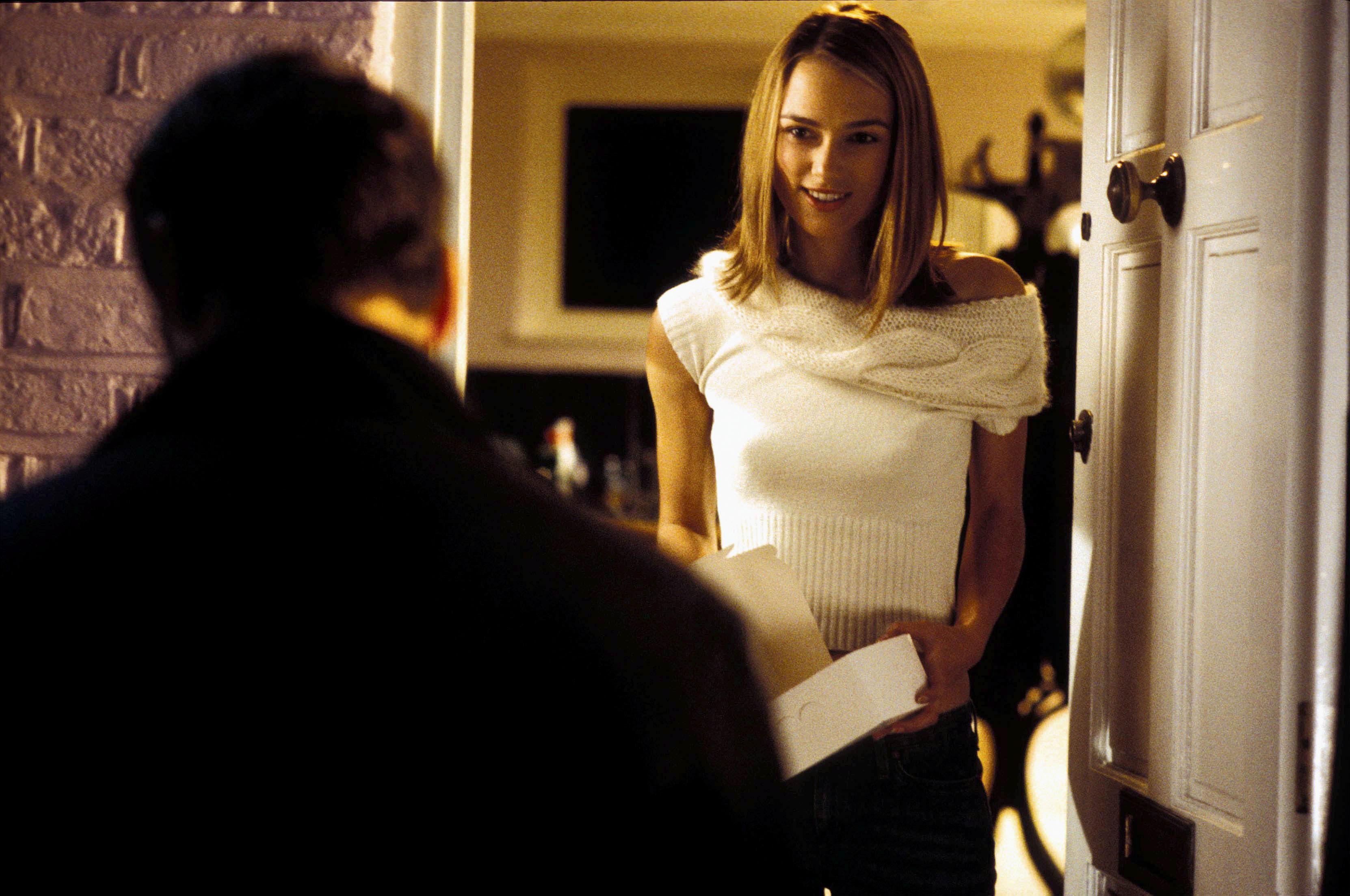 Enter Hugh getting out of his car, ready to meet his new staff as he takes on the position of leader of the British Government.

There he is, looking handsome in a navy blue suit, crisp white shirt and dark blue tie.

In the next scene we see the PM being introduced to his staff, including Natalie. 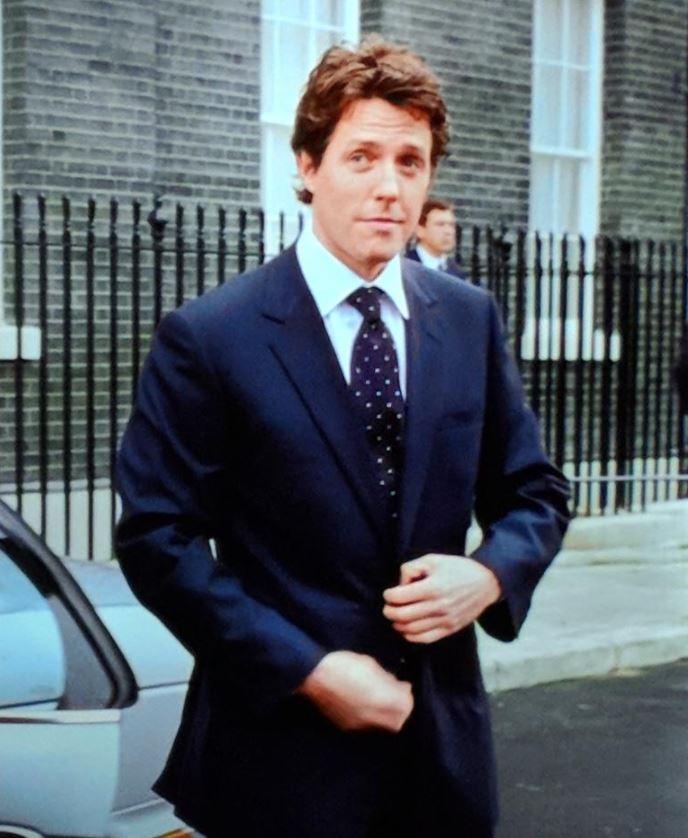 Try and ignore her embarrassed ramblings and take a butchers at Hugh's neck area.

The change might sound small but for many fans it's

But in other shots the tie appears to magically change to a different pattern when the shot changes between different angles.

While most people have never noticed the tie issue, some spotted it years ago and now can't watch the famous scene in quite the same way. 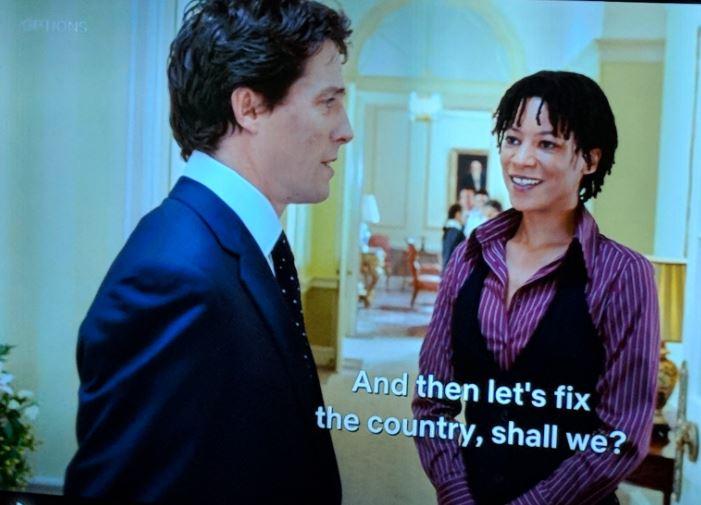 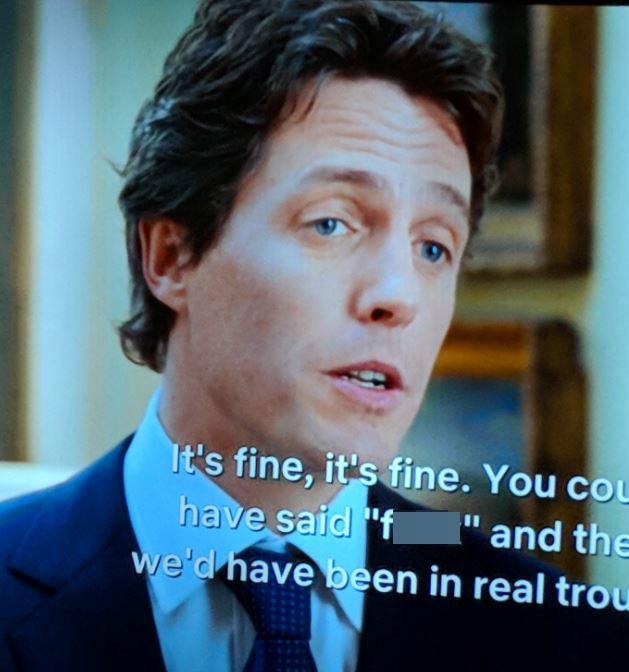 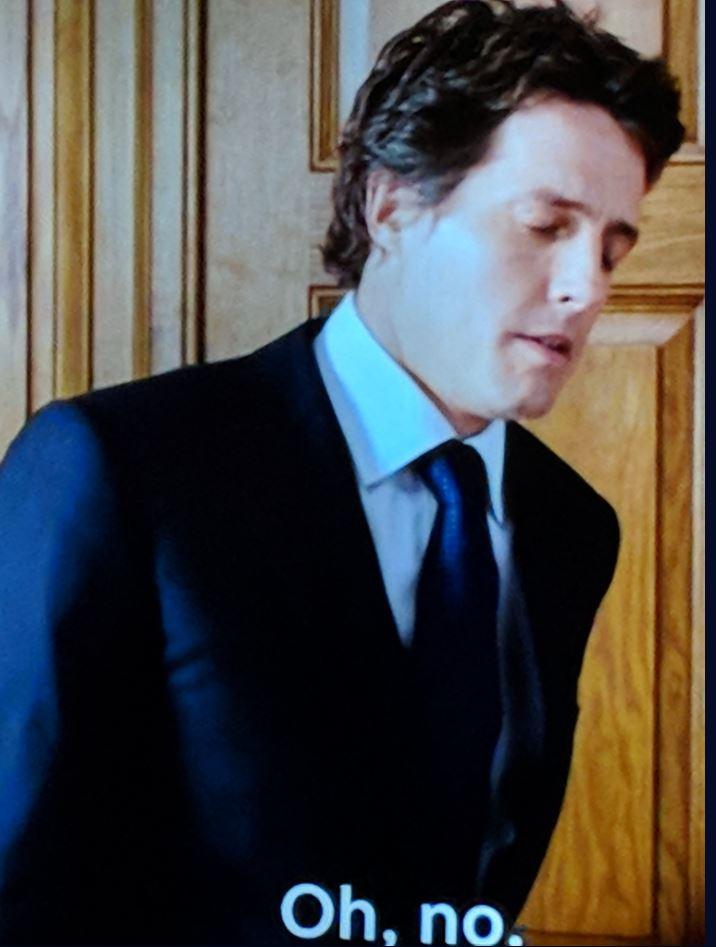 Upon watching the film again, fans were quick to point out the character's sartorial discrepancy.

Some even took it as far to say it had 'ruined' the movie for them. 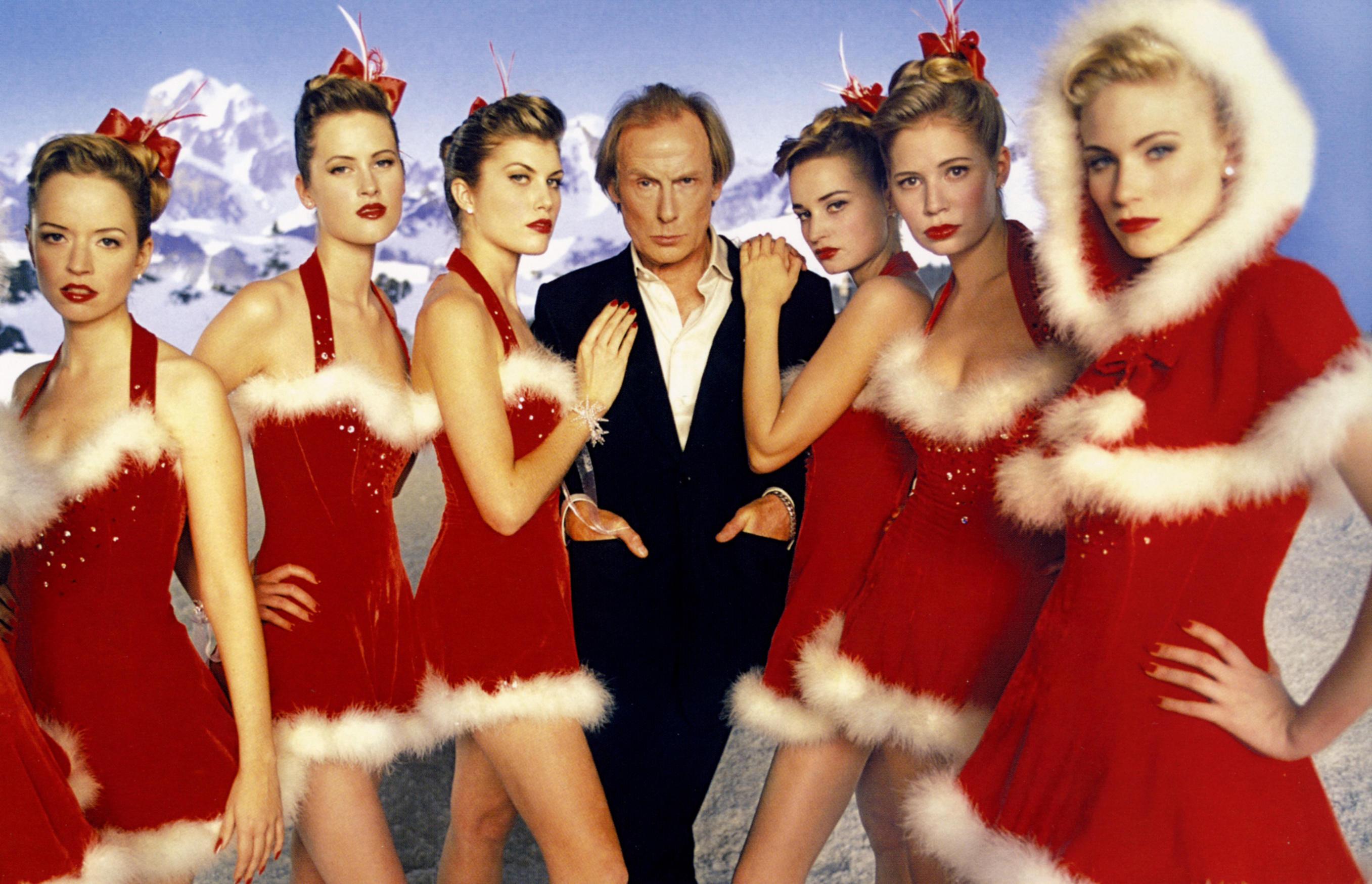 Martine McKutcheon delighted fans earlier this week when she shared a sweet throwback photo of her and Hugh Grant at the French premiere of Love Actually.

Find out the secrets behind the film from who got paid £3, 333 per second, to why Rowan Atkinson took so long to wrap the necklace.