In recent days, celebrities such as singer Rita Ora and Sky News journalist Kay Burley have come under fire after they were spotted flouting lockdown rules for their respective birthday bashes. With the two far from the only guilty parties in celebrity circles, talk show host Lorraine issued a scathing remark during a Queen’s Christmas address style speech as part of a guest-hosting stint on the Channel 4 programme, telling stars who have broken the rules to “go f**k yourself.”

Lorraine stepped in to host on the popular chat show last night, which is known for not shying away from some touchy subjects.

And the ITV host came into her own as she was given the task of addressing the nation in her own Queen’s speech.

Whilst praising those watching at home, the star made her feelings about rule-breaking celebrities very obvious – with a hilarious instruction.

She said: “After a year of lockdowns, tiers and self-isolation, let’s do whatever we can to make sure one day, we can all come together. 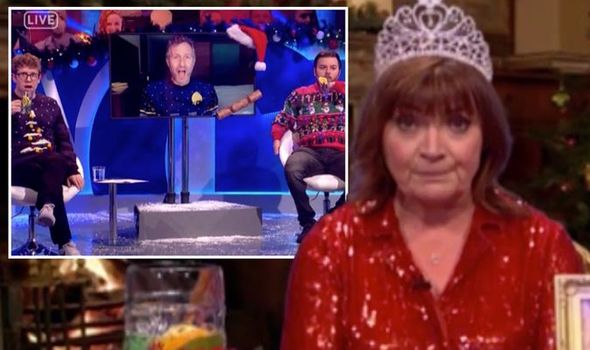 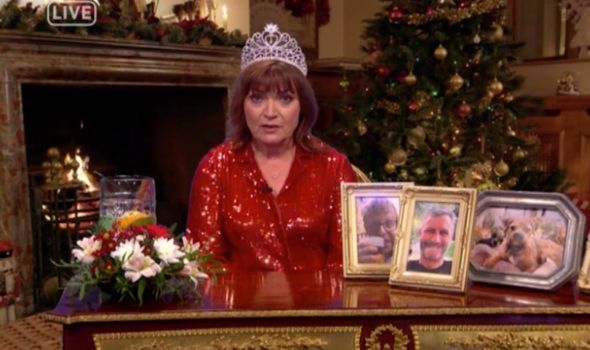 “Let’s do it together, so to all of us who sacrificed so much this year, I wish you a very merry Christmas and a prosperous 2021.”

However, Lorraine noted: “Unless, of course, you are a celebrity who broke the rules of lockdown.

“In that case, you can go f**k yourself,” declared the presenter.

The remark was met with cheers from the show’s virtual audience with usual host Adam Hills and co-stars Josh Widdicombe and Alex Brooking visibly taken aback by her remark. 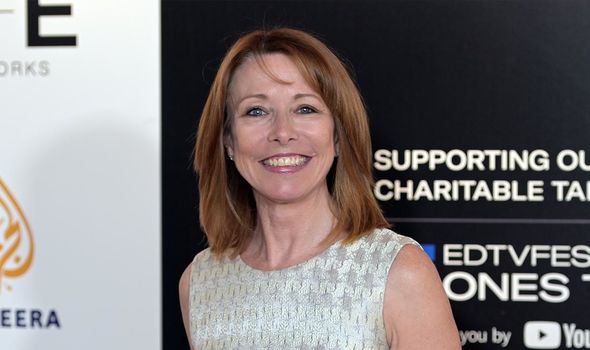 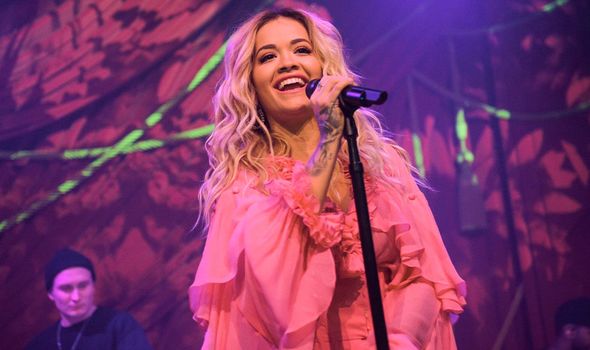 Fans of the long-running show quickly reacted to the star’s speech, dubbing her “fabulous” after her scathing comments.

One fan of the host commented: “Lorraine Kelly was f***ing fabulous tonight #thelastleg.”

Another said: “I vote Lorraine Kelly do the Christmas speech this year instead of the Queen! #thelastleg.”

“Lorraine Kelly presenting #thelastleg is the best thing to happen to 2020,” declared a third.

Another noted: “We’re getting close to that time of year where people on TV stop giving a s**t and I think that was best exemplified by Lorraine Kelly saying celebs breaking covid rules should go f**k themselves as Alex takes a sip of a very alcoholic drink #thelastleg.”

A fifth wrote: “Didn’t expect to see Lorraine Kelly tell all the celebs who broke lockdown to go f**k themselves. Clearly, nobody else in the studio did either #thelastleg.”

“Lol, listening to Lorraine Kelly say ‘Go f**k yourself.’ on TV will never get old. #TheLastLeg,” echoed another.

Kay Burley was discovered to have thrown an event for her 60th birthday, which her co-stars attended, that appeared to go against the current restrictions in place in London.

All three were given a period of absence from their duties with Kay agreeing to six months off-screen, while Beth and Inzamam will be away from the broadcaster for three months as a result of an internal review.

Earlier this month, pop star Rita Ora was found to have also broken lockdown rules by hosting a star-studded 30th-birthday party which she has since apologised for.

The Last Leg airs Friday nights from 10pm on Channel 4.