The 59-year-old presenter was talking to Ross King in Los Angeles via video link when she was shown with a baffled look on her face. 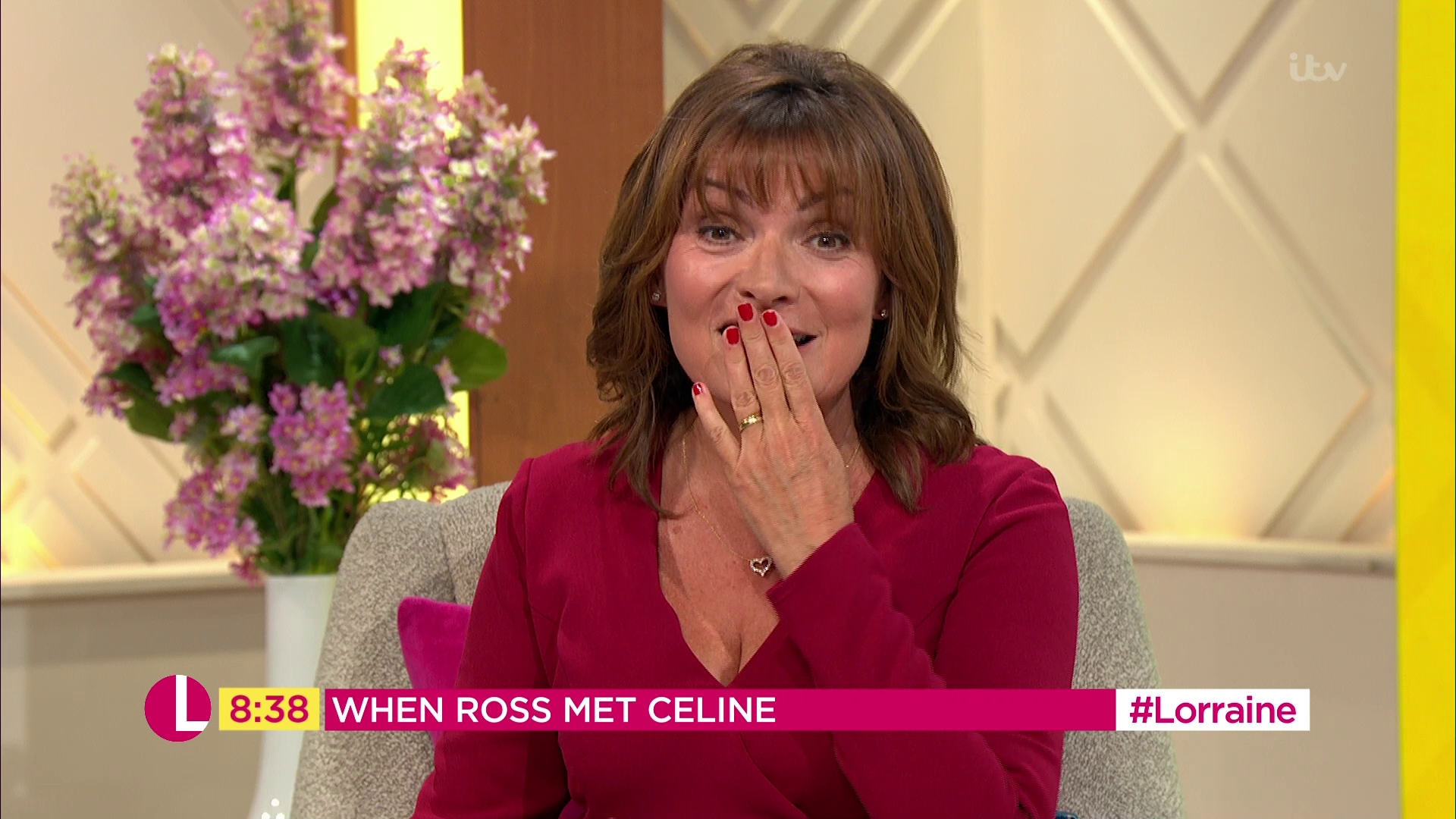 She explained: "I could hear weirdy talking in there, it sounded like Martin Lewis talking about supermarkets or something."

Before she could continue, Martin's voice could be heard singing 'let's do the supermarket deals again' to the tune of The Timewarp, leaving Lorraine looking even more confused.

Fixing a smile, she said cheerily: "OK, there's somebody playing…I was going to say something rude there…somebody being naughty, we shall sort that out and we'll go on to the Royal tour now." 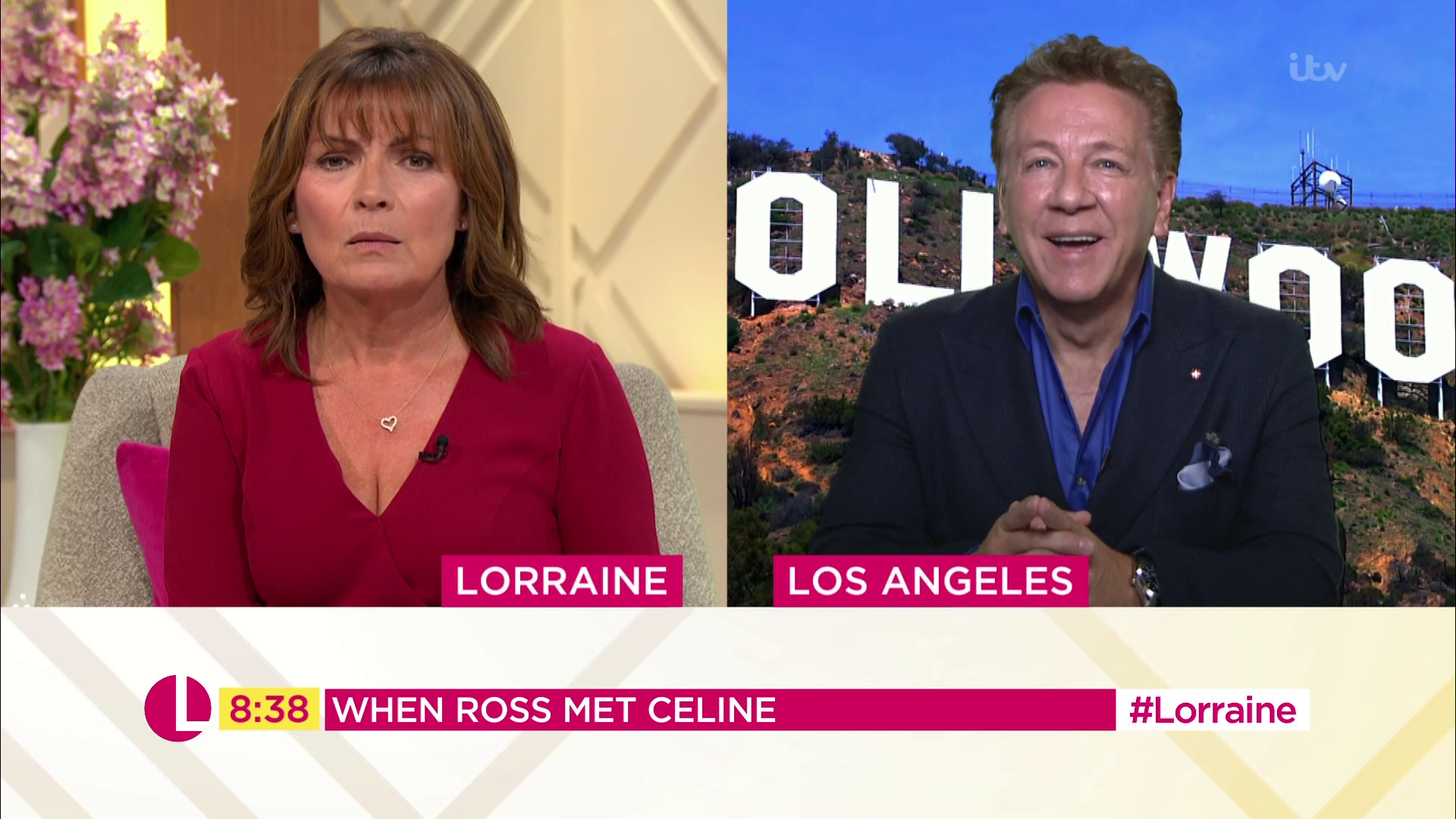 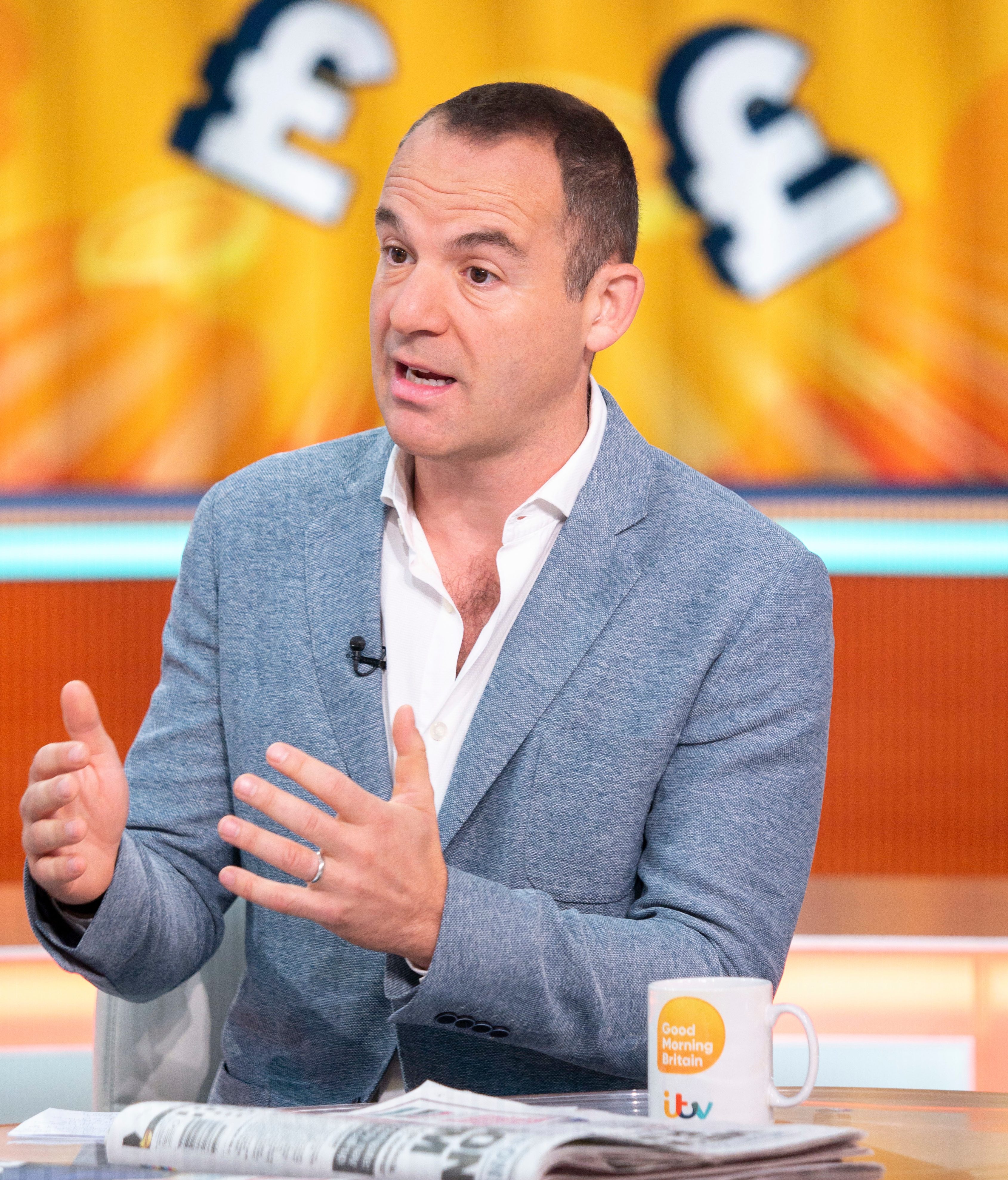 It isn't the first surprise Lorraine has received this month on her show, after she let out a scream earlier in September after a terrifying clown crept up behind her to scare her.

During a segment discussing new horror sequel It: Chapter Two with showbiz correspondent Dan Wootton, Lorraine was unaware that one of her production team was sneaking up behind her.

The clown then made Lorraine jump out of her skin as he said "Woo!" in her ear, prompting the telly legend to let out an ear-piercing scream.

The Scottish broadcaster continued to scream for a few seconds as she struggled to regain her composure, before breaking into nervous laughter as she realised she had been pranked by her team. 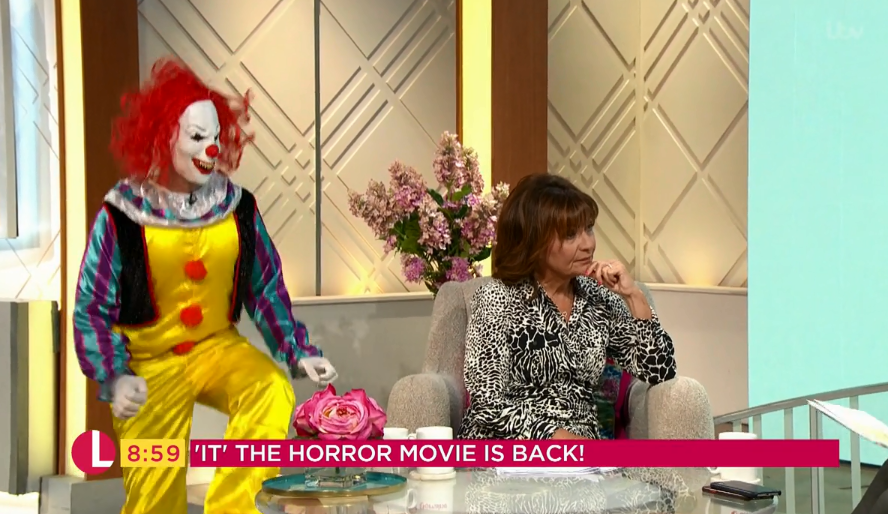 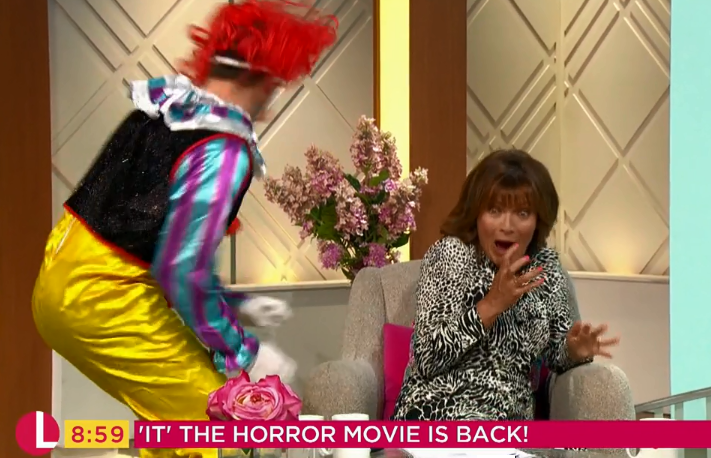 "That was horrible," she said.

"Oh you swines, you absolute swines! I hate clowns, I hate them. I need a gin!"