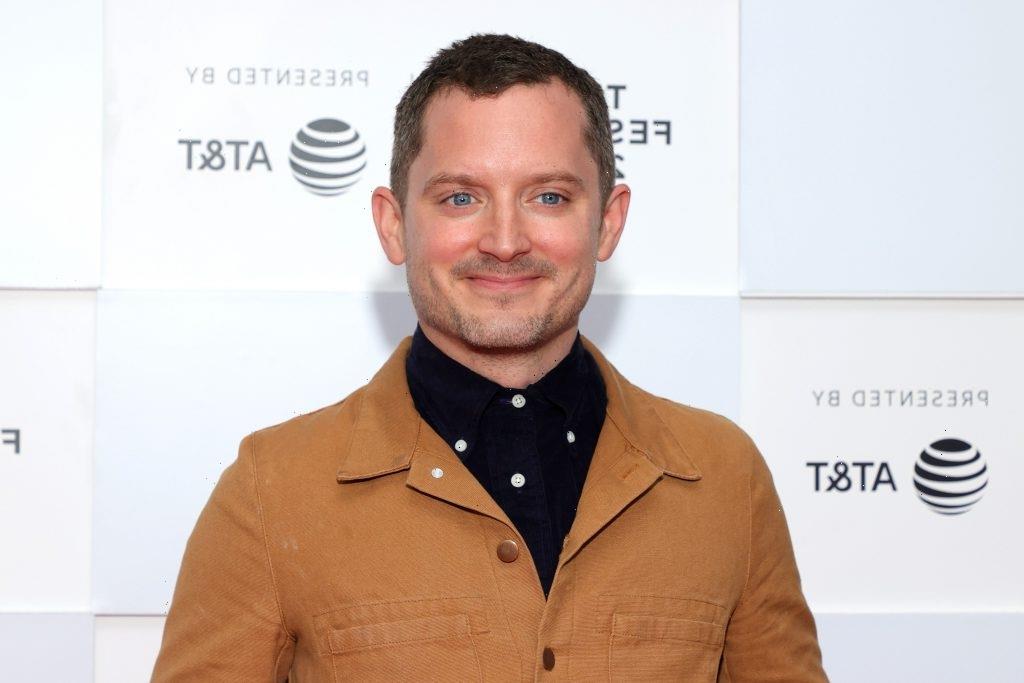 It has been 18 years since the last Lord of the Rings movie, The Return of the King debuted in theaters. The iconic trilogy set in dystopian middle-Earth, where the power of evil is growing and there’s only but a ring that can change the course of the future, still hasn’t lost its appeal amongst an ever-growing fan base. The characters and the actors who played them in the movie left an unforgettable mark in cinema with their roles. One such role was of the ring-bearer himself, Frodo Baggins, played by Elijah Wood. Recently, in an interview with GQ, Wood revealed the lengths he went to, to get the historical part in the movie.

How did Elijah Wood hear about the movie and the role?

When Wood first heard that Peter Jackson, the movie director, was making Lord of the Rings, Wood thought it was an “incredible” idea. A fan of his work, especially his renowned 1994 psychological drama Heavenly Creatures, Wood admitted he could see why that would work.

“There’s so much in Heavenly Creatures that establishes what he’s capable of as filmmaker and marrying the notion of a fantasy realm with an emotional honesty and depth,” Wood said.

After a friend suggested that Wood go in to audition for Frodo, Wood laughed it off. But then his agent called and suggested the same thing. Wood had already read The Hobbit and was familiar with the middle-Earth fantasy that J.R.R. Tolkien had created in his books. As the reality of a possibly great opportunity presented itself in front of him, he took it.

The next step was preparing for the audition, but Wood’s agent told him that he would need to go to the casting office to read the script. Since the movie producers were keeping the script under wraps, Wood sat in a casting director’s office by himself and read the script for two hours. After reading, Wood said, he was “immersed in the world.”

“It was so palpable and lifelike,” Wood said. “It really came to life off of the page.”

Nervously thinking about the script, Wood knew he would have to do something more than simply reading for the part in a white room.

Wood had never made an audition tape before that and he noted that they weren’t a common practice then. But he decided to make one for his audition as Frodo Baggins. He also asked a filmmaker friend to help him shoot the tape.

To get the part of Frodo right, Woods went to a dialect coach to perfect the Shire accent. They shot two scenes for the audition in Griffith Park and one at Wood’s home.

“We went to the Miramax offices that night, back when Miramax was still a thing, and cut the scenes together,” Woods said. “Then I took that tape, its output to the VHS,” Woods laughed.

A call from Peter Jackson himself

After giving the tape to the casting director Victoria Burrows, Woods said, the tape was FedExed to Jackson.

“I got a call from Peter himself, which was amazing, totally mind-blowing, and the adventure and opportunity of a lifetime,” Woods recalled.

In an attempt to do something different, Woods landed one of the most important roles of his career. The Lord of the Rings trilogy went on to become one of the most influential movies and won 17 Academy Awards out of its 30 nominations. In retrospect, the lengths to which Woods went to get Frodo’s part, was probably worth it.