LOOSE Women star Nadia Sawalha unfollowed Coleen Nolan on social media after she was branded a "nasty witch" by her agent Melanie Blake. 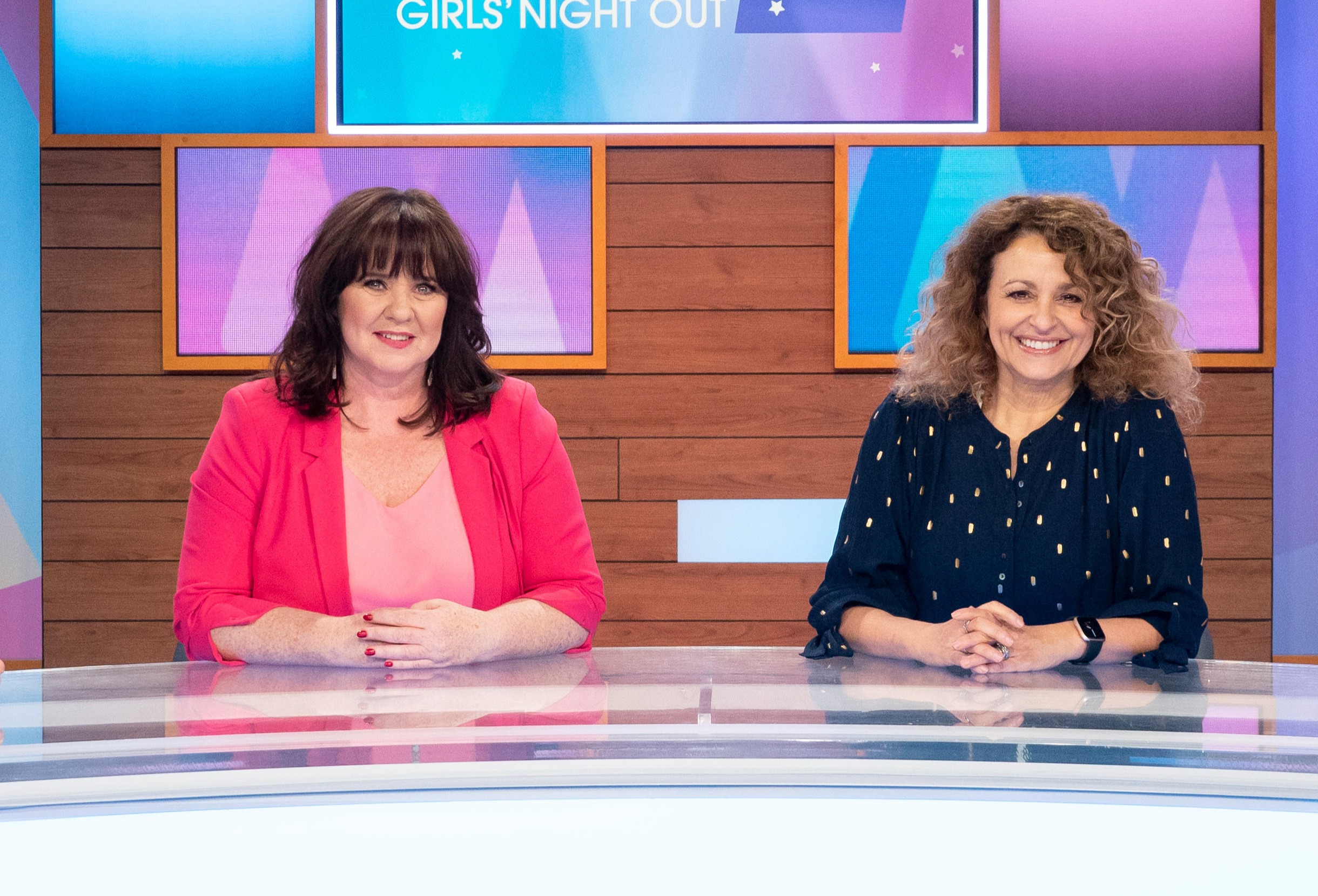 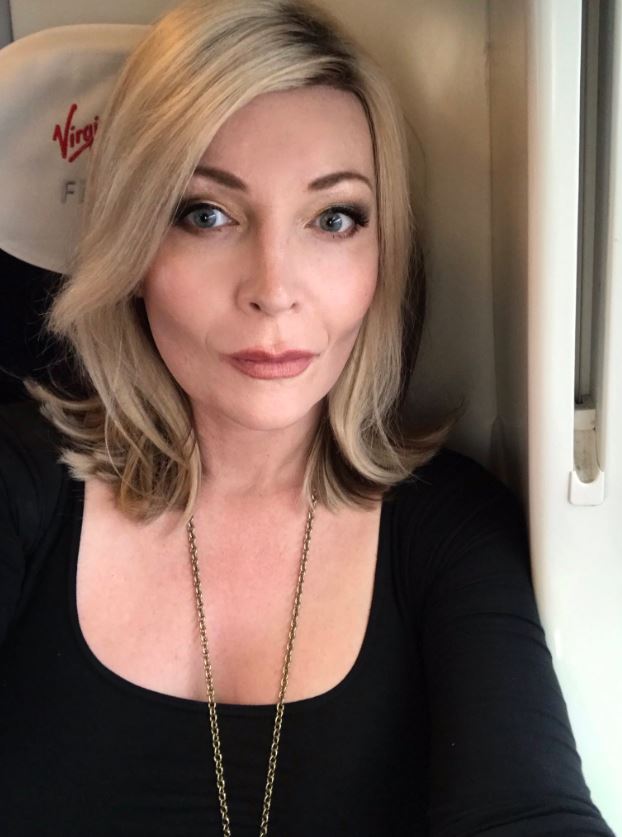 However, when approached by The Sun Online, the former EastEnders actress quickly re-followed Coleen on Instagram.

Nadia did not remove any of her other Loose Women pals during her deleting spree. Coleen, meanwhile, is still not following Nadia on social media.

The Sun Online contacted Nadia's rep for comment who insisted Nadia and Coleen are good friends, adding that it would have been a mistake if she was unfollowing her on social media.

Melanie, who runs the agency Urban Associates, made her feelings about Nadia known on Twitter last Thursday, alongside a video shared by Loose Women. 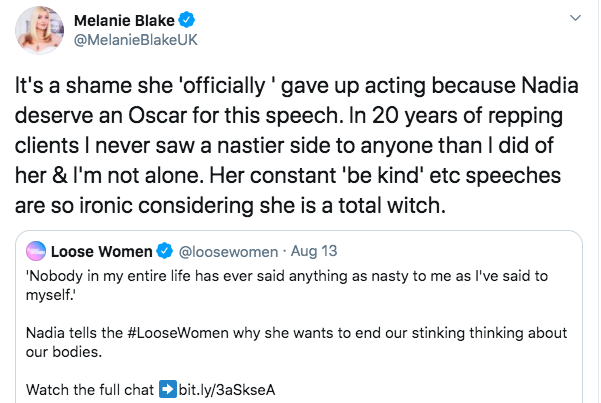 Nadia was seen in the footage urging women to love their bodies, admitting: "Nobody in my entire life has ever said anything as nasty to me as I've said about myself."

But retweeting the clip, Melanie wrote: "It’s a shame she 'officially' gave up acting because Nadia deserves an Oscar for this speech.

"In 20 years of repping clients I never saw a nastier side to anyone than I did of her & I’m not alone. Her constant 'be kind' etc speeches are so ironic considering she is a total witch." 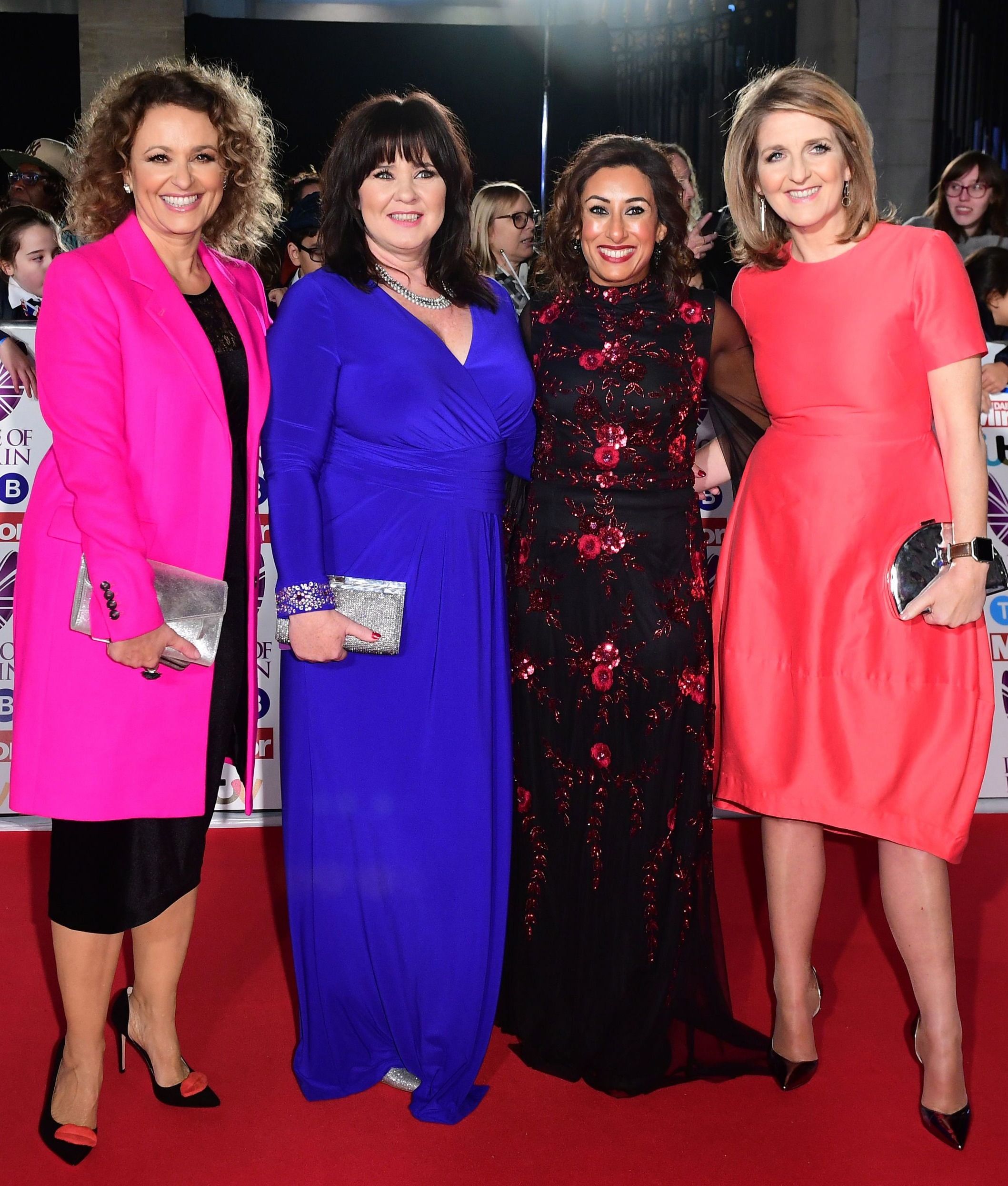 On Thursday night, Nadia addressed her own followers on Instagram, thanking them for their support. She did not name Melanie in her video. 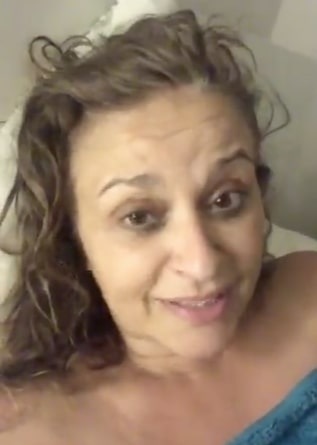 "Not all days are nice. But I have so many lovely messages that I didn’t want it to go left unsaid.

"To my many colleagues that have texted and messaged today, some that I haven’t seen for years, some I have worked with on different shows – to subs to followers, to friends to strangers.

"There are so many more good people than bad people in the world, thank you."