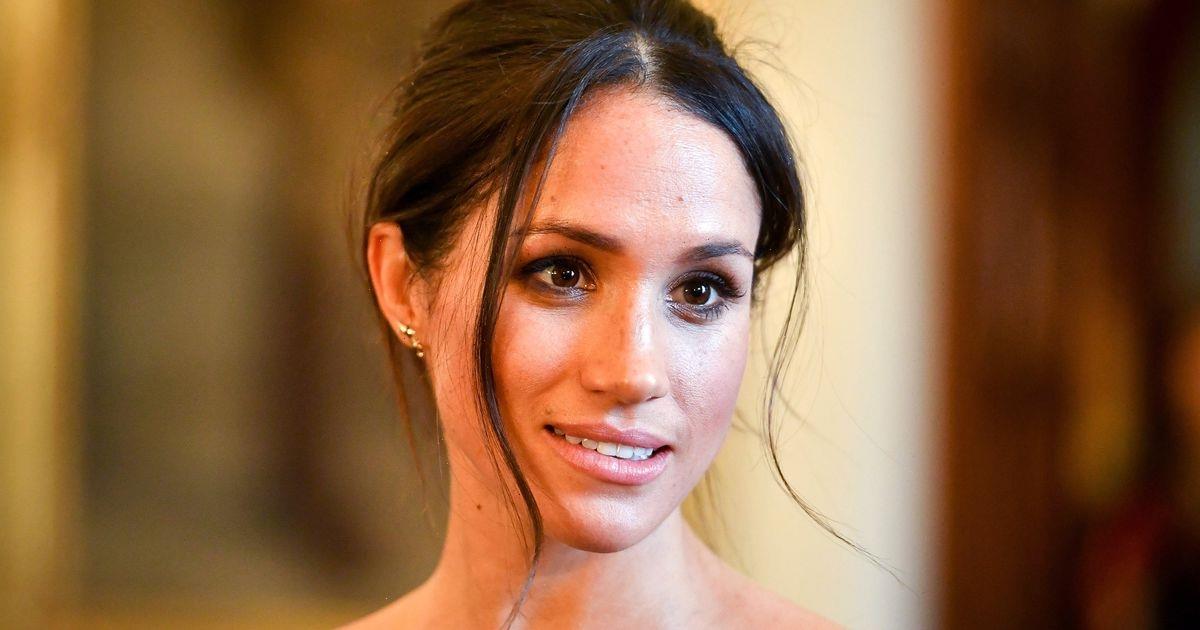 Loose Women star Coleen Nolan has thrown her support behind Meghan Markle – telling viewers it's "unfair to judge" the Duchess of Sussex.

The female-led ITV chat show discussed Meghan on Wednesday (May 25) with Coleen, Gloria Hunniford, Jane Moore and Linda Robson at the helm.

It came after Meghan's dad Thomas Markle was rushed to hospital in the early hours of Tuesday morning after suffering a stroke.

Coleen defended Meghan on the ITV show against critics who might slam the Duchess for not reaching out to her father during his health troubles.

The panelist told viewers "we don't really know what went on" between Meghan and her estranged father that ended up in the break down of their relationship.

She said: "We're always hearing this Meghan Markle thing and her dad. We don't really know what went on. If you fall out with your dad for that amount of time, we don't know what went on in that instance.

"And she obviously doesn't really want to say what went on, so I think it's really unfair to judge people, and some people just don't want to make up, whether it's family or not.

"If you're friends, they wouldn't make up with them, so why should it make it right because they're family if they've done something that you think is wrong?"

Host Jane also defended Meghan as she raised the topic to the panel – in saying it's "not fair" to judge the Duchess.

Jane said: "People are once again calling on the Duchess to heal her rift with her father before it's too late, but it's kind of like 'is it fair…' we don't know what's going on behind closed doors."

Last month, Meghan's dad said he was planning to the UK in June to attend the Queen's Platinum Jubilee in a bid to finally see his daughter and his grandchildren – Archie and Lilibet.

He told GB News he had a right to meet his grandchildren and claimed he had been "ghosted" by his children.

He said: "I would like to meet with Prince Charles and thank him for walking my daughter down the aisle, and also to meet and talk with him because I think we have a lot in common now. We've pretty much both been ghosted by our children."