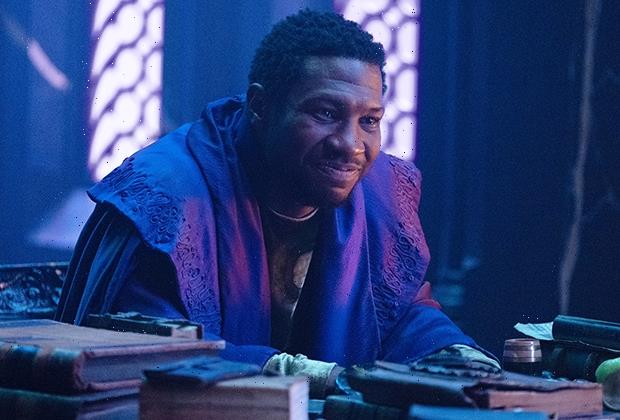 The latest wave of Marvel movie delays means there is a greater chance for Loki Season 2 to hit our screens before Jonathan Majors’ Kang the Conqueror makes his big-screen presence known in the third Ant-Man film.

Every Way MCU Is Changed by Disney+ Shows 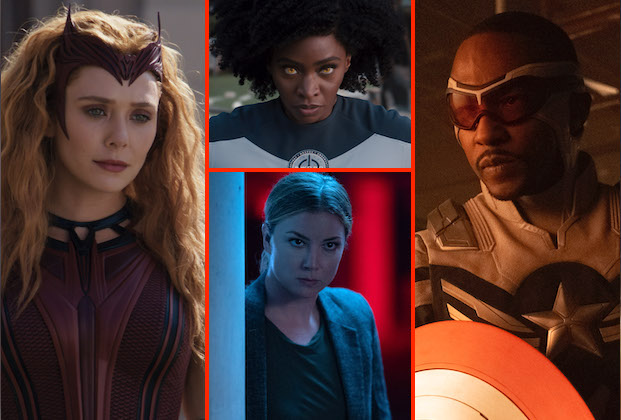 Majors was long ago cast in Ant-Man and The Wasp: Quantumania, which until recently was due to be released on Feb. 17, 2023. But Marvel announced on Monday, along with several other delays, that the third Ant-Man film now won’t arrive until July 28, 2023. With Loki Season 2 expected to start production sometime in 2022 (though possibly not until 2023), it would seem that the trickster’s ongoing small-screen adventures could precede Kang’s the Conqueror’s movie debut.

Marvel of course has said nothing about the anticipated timetable for Loki Season 2, which was officially announced in July.

Majors appeared in Loki‘s Season 1 finale as “He Who Remains,” an enigmatic man who told end-of-time Citadel visitors Loki and Sylvie (played by MCU vet Tom Hiddleston and Sophia Di Martino) that he has been known by “many names” including as a “conqueror.” He Who Remains spun a yarn about a variant of himself who, long, long ago, as a scientist from the 31st Century, discovered other universes stacked on top of our own. Alas, other variants of said scientist did same, a power struggle ensued, and…. yada yada yada… He Who Remains tamed and weaponized the trans-temporal entity known as Alioth to end that multiversal war. He then formed the TVA (Time Variance Authority) to maintain one timeline (and avoid others).

Though He Who Remains did not end up walking away from his encounter with Loki and Sylvie, the aftermath of that meeting was instantly felt in the finale’s very final scene — which thus promised that Loki Season 2, if not preceding MCU movies such as Doctor Strange and the Multiverse of Madness, will further explore the timeline-splintering ramifications.

Doctor Strange and the Multiverse of Madness is now set to premiere on May 6, 2022, marking another six-week delay — and there are (unconfirmed!) rumors that Loki, Sylvie and Owen Wilson’s Mobius all will appear in it.