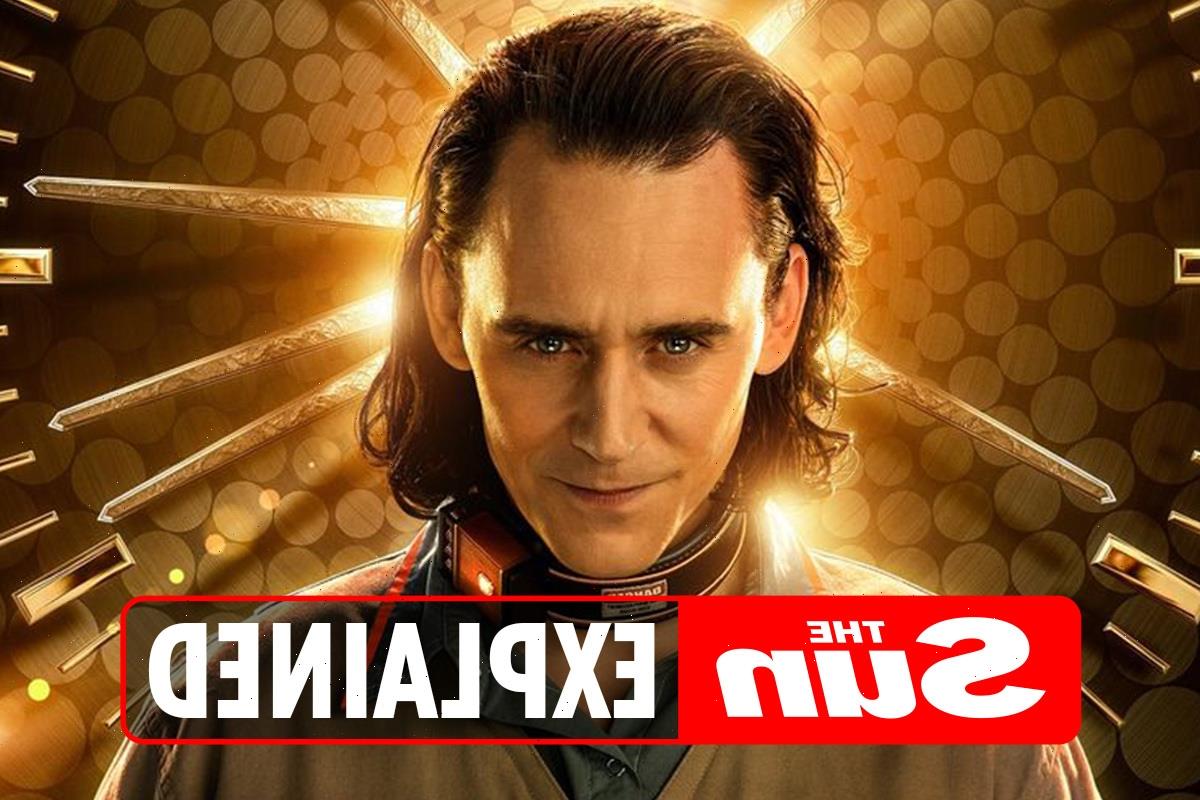 LOKI the series hit our Disney Plus screens yesterday and we can't wait for another episode. 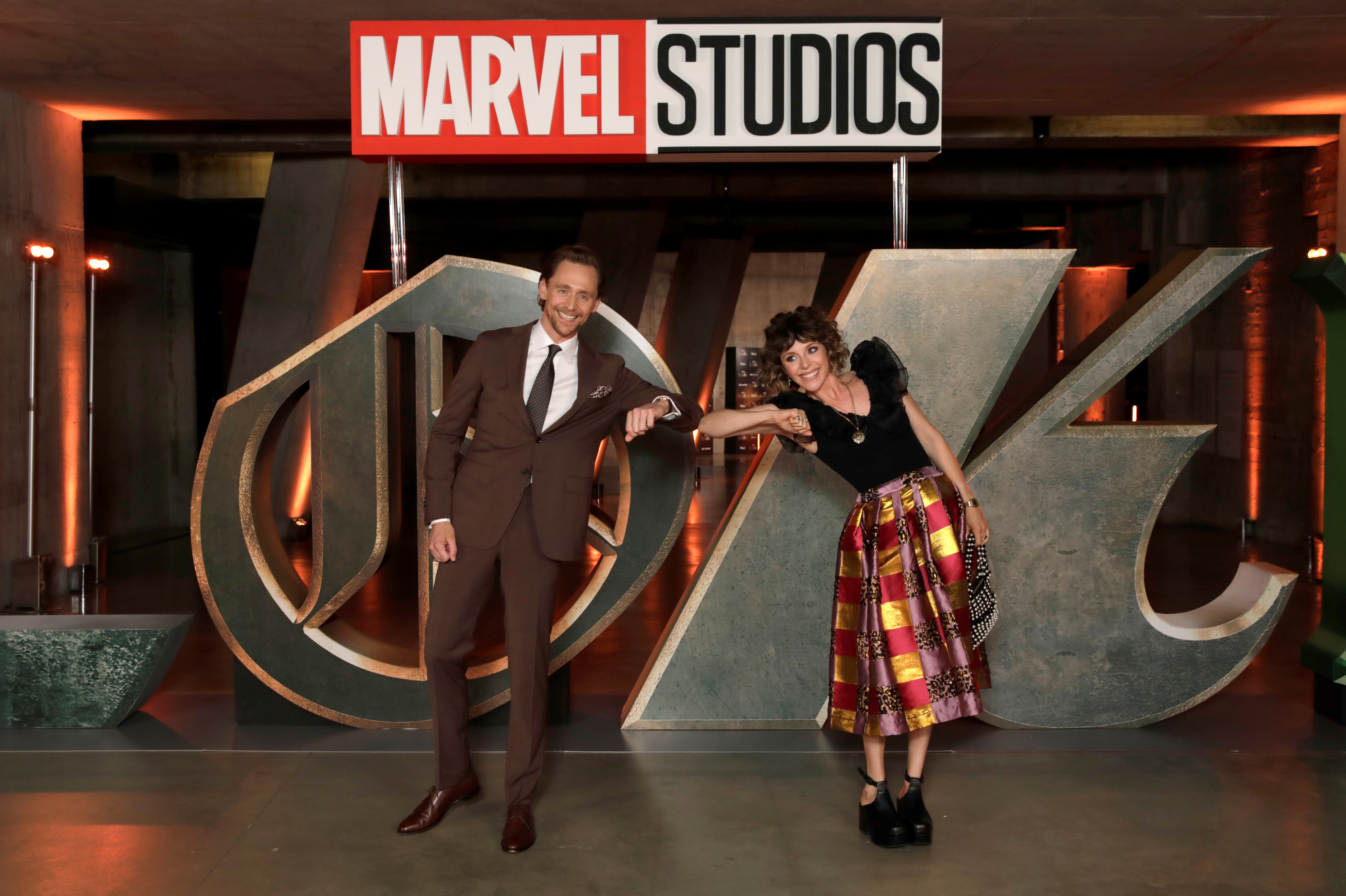 When is the next episode of Loki being released?

With the first episode of the Thor spin-off series, gripping many viewers yesterday, we give you a full run down of it's schedule.

Unlike WandaVision, you cannot binge-watch Loki.

Only one episode a week will be released meaning you can watch episode 2 next Wednesday (June 16).

If you want to watch Loki, you will need a Disney Plus subscription which costs £7.99 a month.

How many episodes are in Loki?

There are six episodes in the new Loki series.

With one being released every Wednesday.

The finale of the Disney Plus series will be shown July 14.

Loki has the same amount of episodes as previous Marvel series, The Falcon and The Winter Soldier, lasting around 40-50 minutes.

Find out the release dates here.