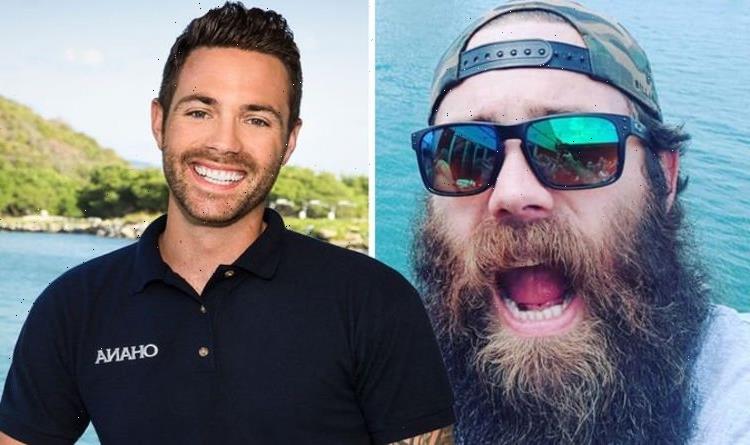 Below Deck: Bravo release a first look at the eighth series

Below Deck is the long-running reality show which gives viewers an insight into life aboard a luxury yacht. The series follows the lives of crew members as they tend to the rich and famous on privately owned vessels out at sea. Over the show’s eight season run many crew members have come and gone, including Logan Reese who left after appearing in season two. But, where is Logan now? Express.co.uk has everything you need to know about the former reality star.

Who is Logan Reese?

Season Two of Below Deck was jam packed with drama onboard luxury yacht Ohana.

Logan was the new face brought aboard in the latter half of the season as an extra deckhand.

Born and raised in Shawnee, Oklahoma, Logan attended Oklahoma State University where he earned a Bachelor’s degree in hotel and restaurant administration. 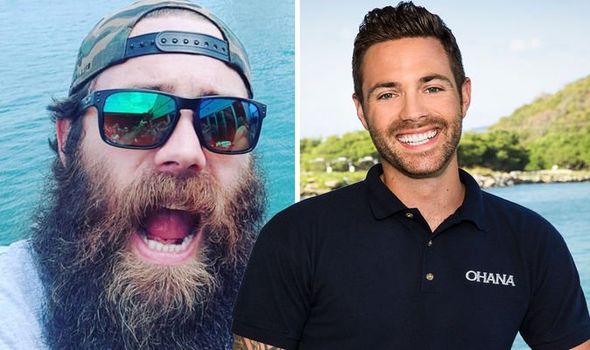 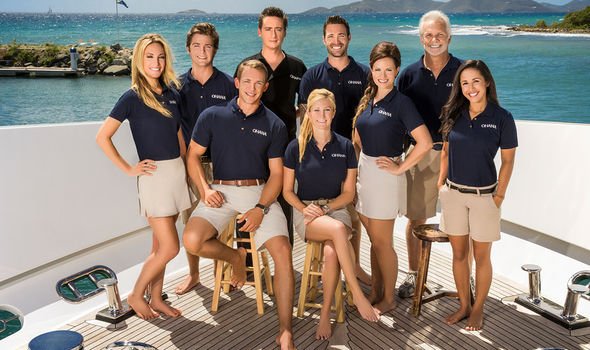 Logan’s love of boats started in his childhood when he would design them using his toy legos.

But, he took his passion for boats one step further after college when he moved to the U.S. Virgin Islands and worked on sailboats as a deckhand for a year and a half.

Another one of Logan’s passions is exploring and this led him to move to New Zealand for two years where he worked as a canyon guide.

But, when he headed back to the US in 2012, Logan returned to his love of boats and decided to try his luck in the yacht industry. 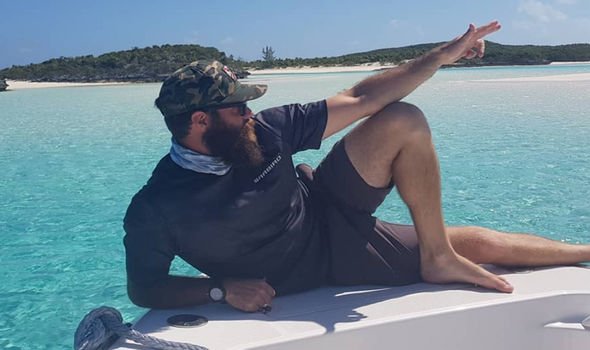 The young deckhand soon found himself thrust into the world of reality television when he became a star on Below Deck.

But, season two was the only time viewers saw Logan on Below Deck as he failed to return for any more episodes.

Where is Logan Reese now?

Logan may no longer be a star on Below Deck, but it seems traveling and sailing are still very much parts of his life.

His Instagram page is filled with travel snaps, suggesting he’s still as outdoorsy and adventurous as he was back in 2014.

But, many fans may have a tough time recognising Logan as he’s now sporting a very different look to his Below Deck days, he’s now donning a very long beard.

Speaking to BravoTV.com after his time on the show, Logan said: “Since the season ended I took about two weeks off then went straight back to work.

“I now work on a smaller private boat that just did a season in Maine. It was beautiful up there,” he revealed.

Logan also said he’d stayed in touch with a number of his Below Deck co-stars.

He commented: “I mainly keep in contact with Kelley, who I go shark fishing with when we have the time.

“I have talked to Eddie on the phone a few times. I have had drinks with everyone except the Captain since we all left,” Logan explained.

Below Deck is available to watch on Bravo and Netflix.