ELIZABETH HURLEY has posted nine candid shots to her million-strong Insta following showing her in bikinis from her own swimwear collection since the start of last month.

It’s some serious self-promotion but it doesn’t appear to be translating into business success. 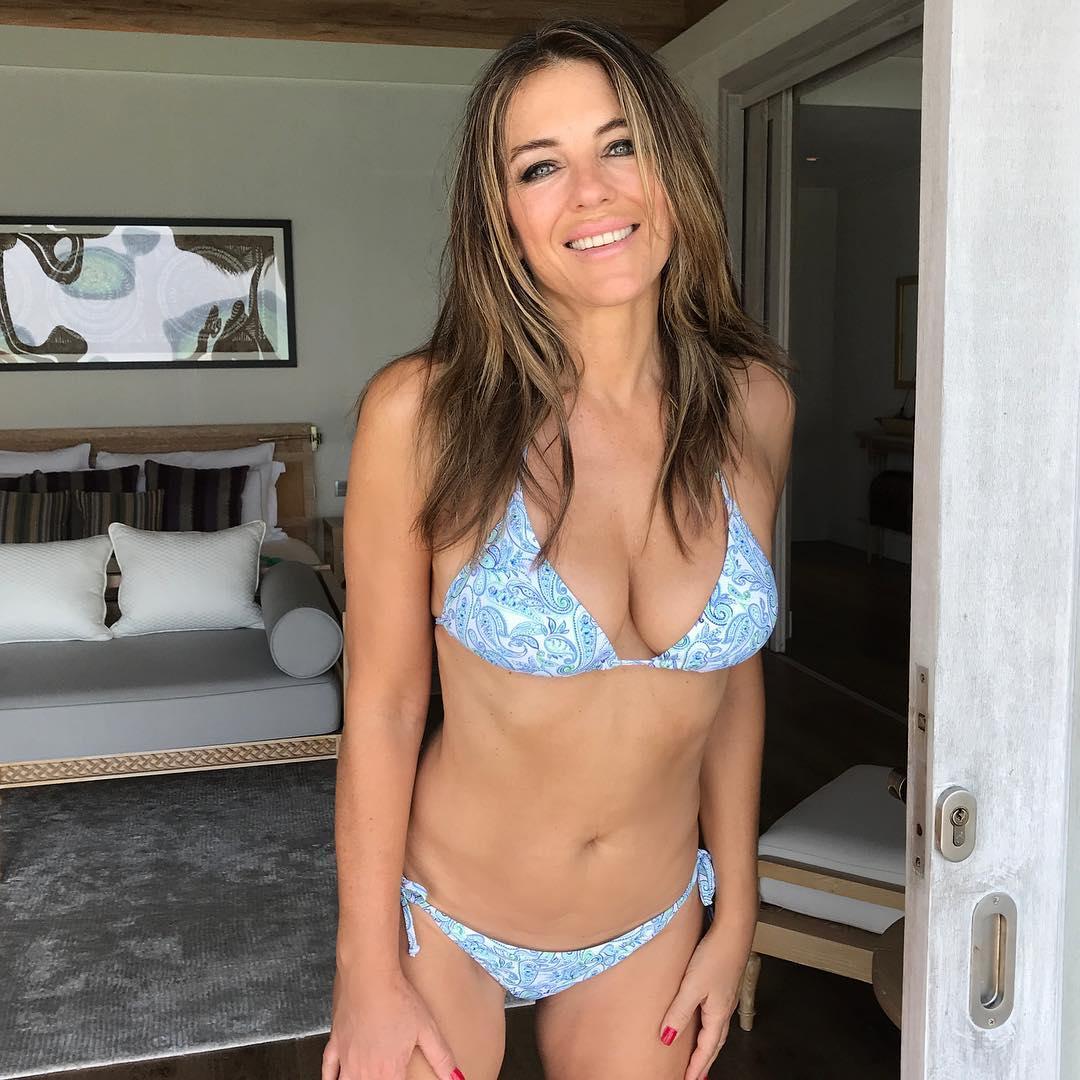 Elizabeth Hurley Beach, which she set up in 2005, is now “technically insolvent”, according to some financial experts.

The news comes after recent figures showed the actress’s company, which trades as Simian Productions, had seen net liabilities swell to £262,823 for the year to December 2017.

An accounting professor this week confirmed the company is “technically insolvent” and said were it to go bust the star might become personally liable for debts if it was later proved she continued to trade despite knowing the position of the company.

Another expert explained: “She is not making money from her swimwear. 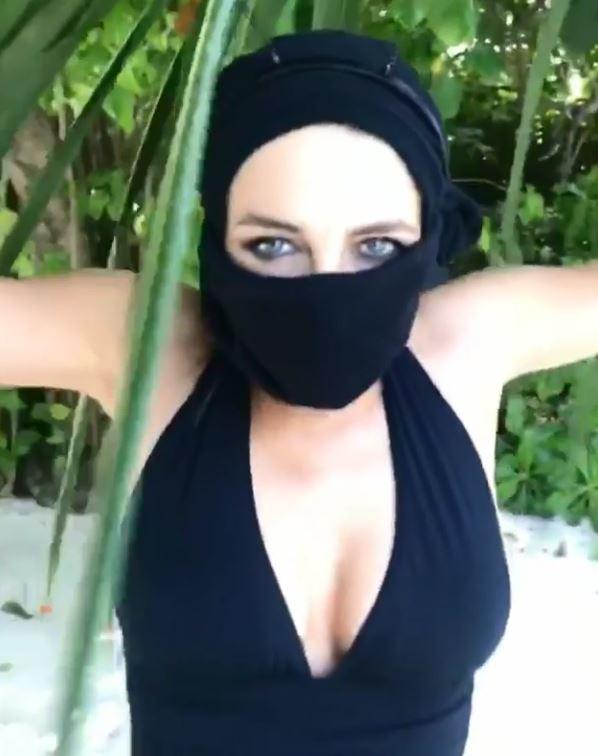 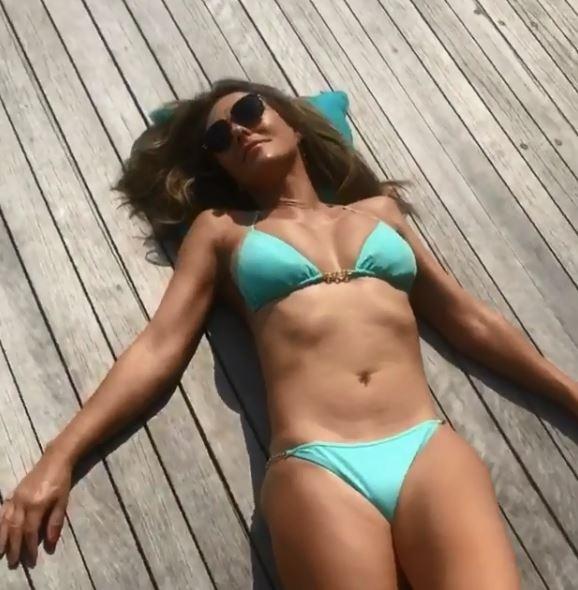 “The company could be closed down via a voluntary liquidation — but there is no sign of this in the accounts.

“But there is a note reporting that the director, either Ms Hurley or her sister Kate, ‘has confirmed she will support the business for the foreseeable future as its liabilities fall due’.

“That essentially means that one of them is propping up the business personally. As long as it can meet its obligations then it can stay afloat.” 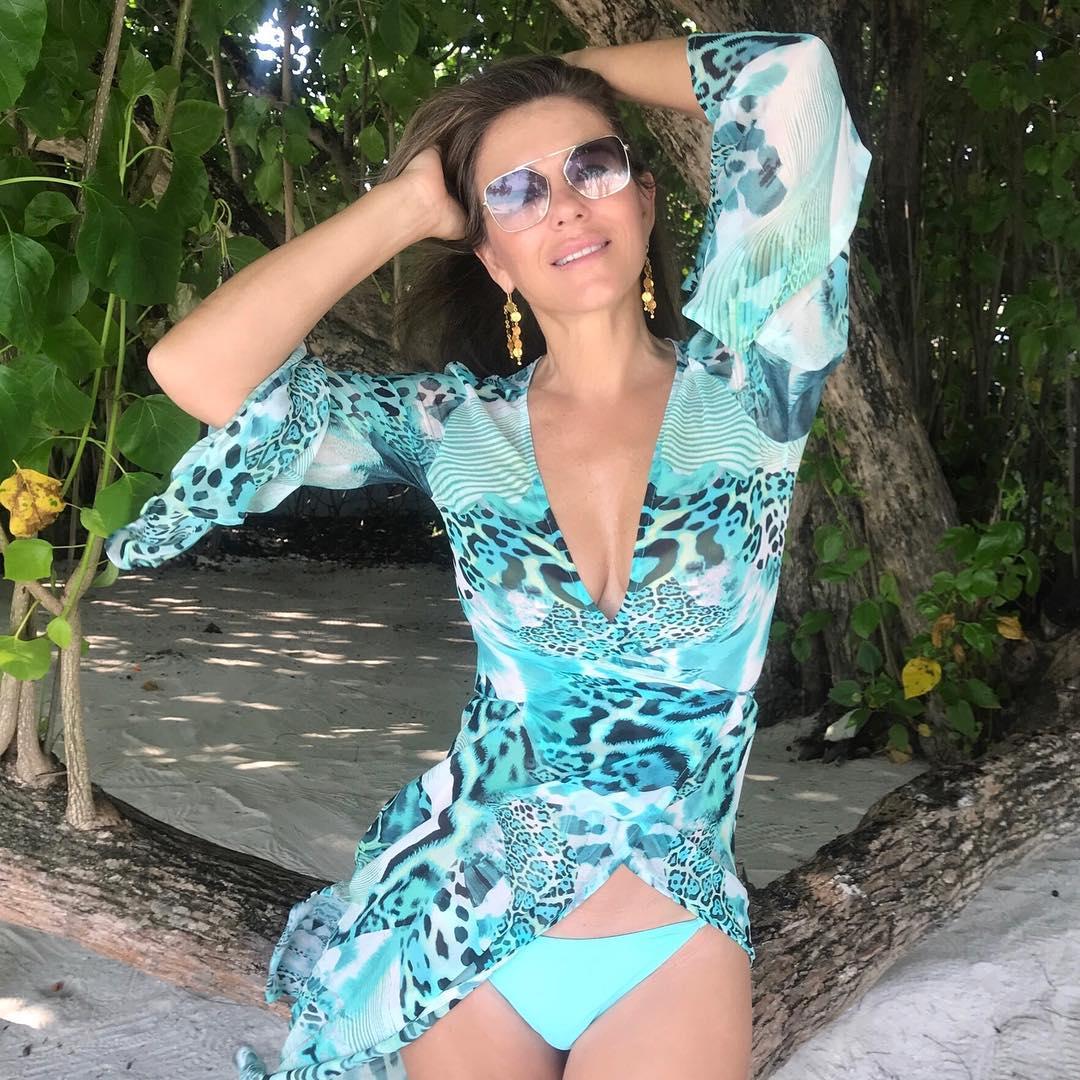 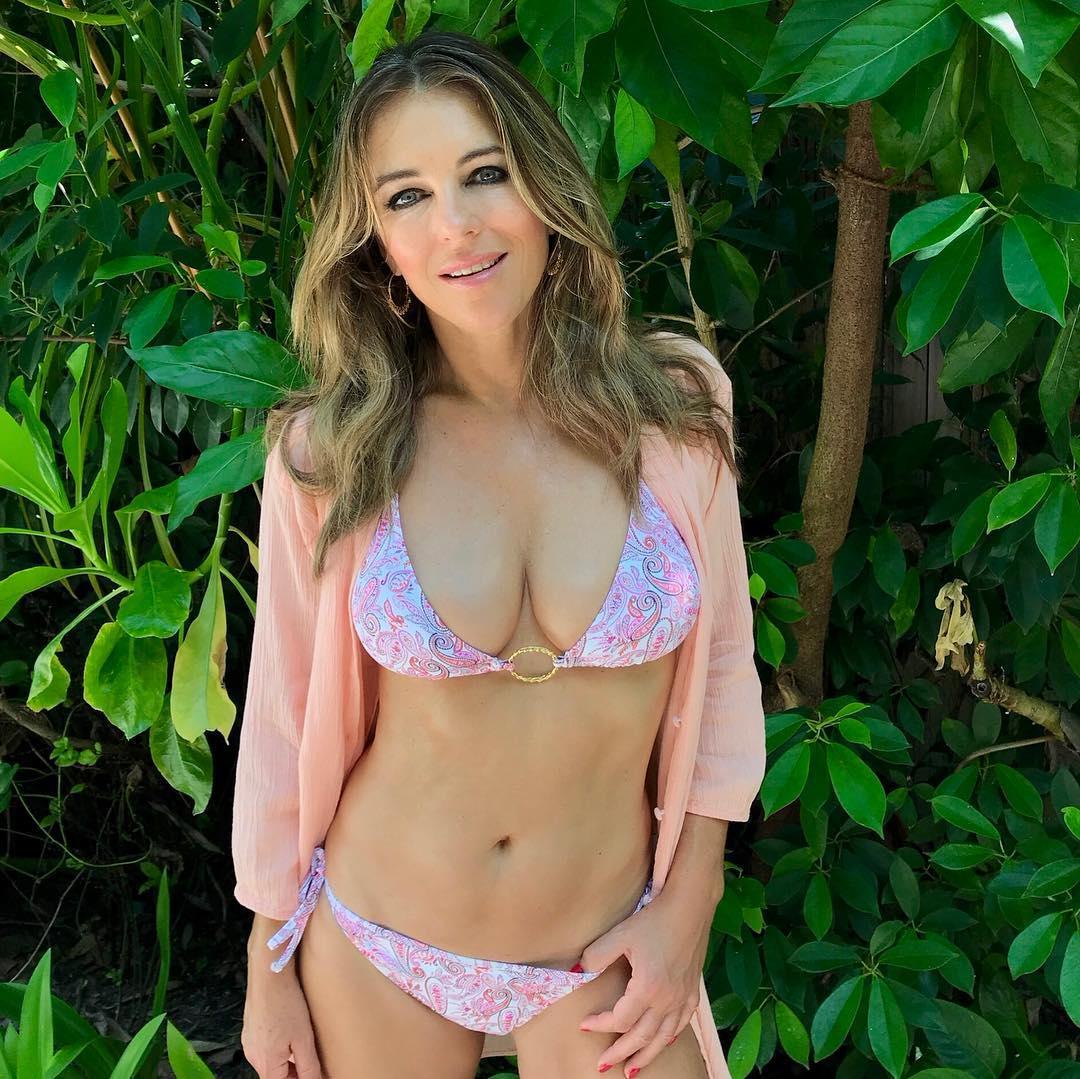 Liz has justified her revealing Instagram snaps, including one in a turquoise outfit she posted on Wednesday, as being a key component to the success of her business.

In March she told Yahoo: “It’s not just a mad ego trip. It’s not just me going nuts on holiday. It’s a business.

“If I didn’t have my own bikini line, I probably wouldn’t be posting pictures of myself in a bikini.” 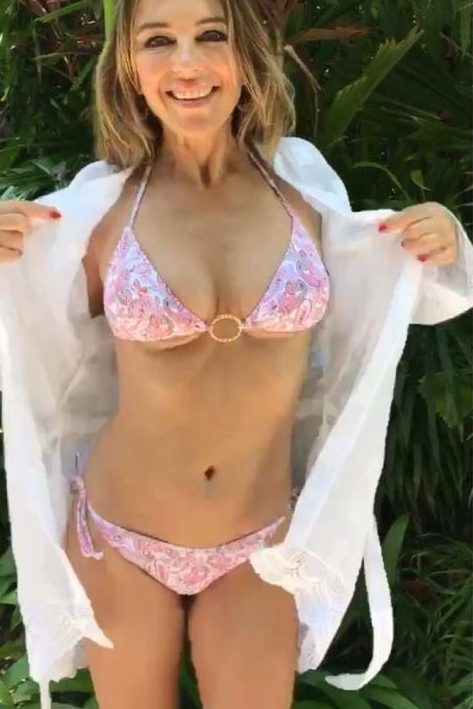 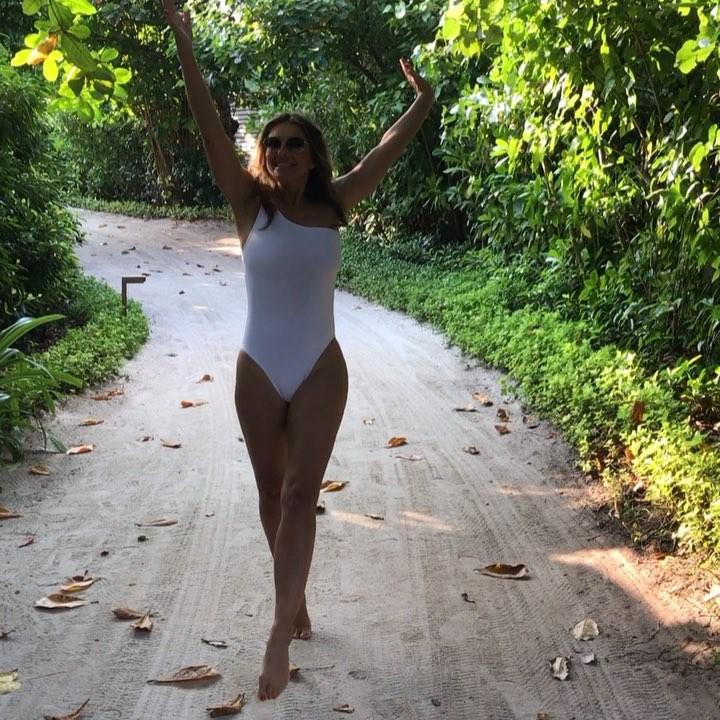 One of the directors, either Liz or her sis, is owed £392,960, which they have loaned to the company interest free.

Liz can hardly look at increasing prices for her swimwear which she already flogs for eye-watering sums. 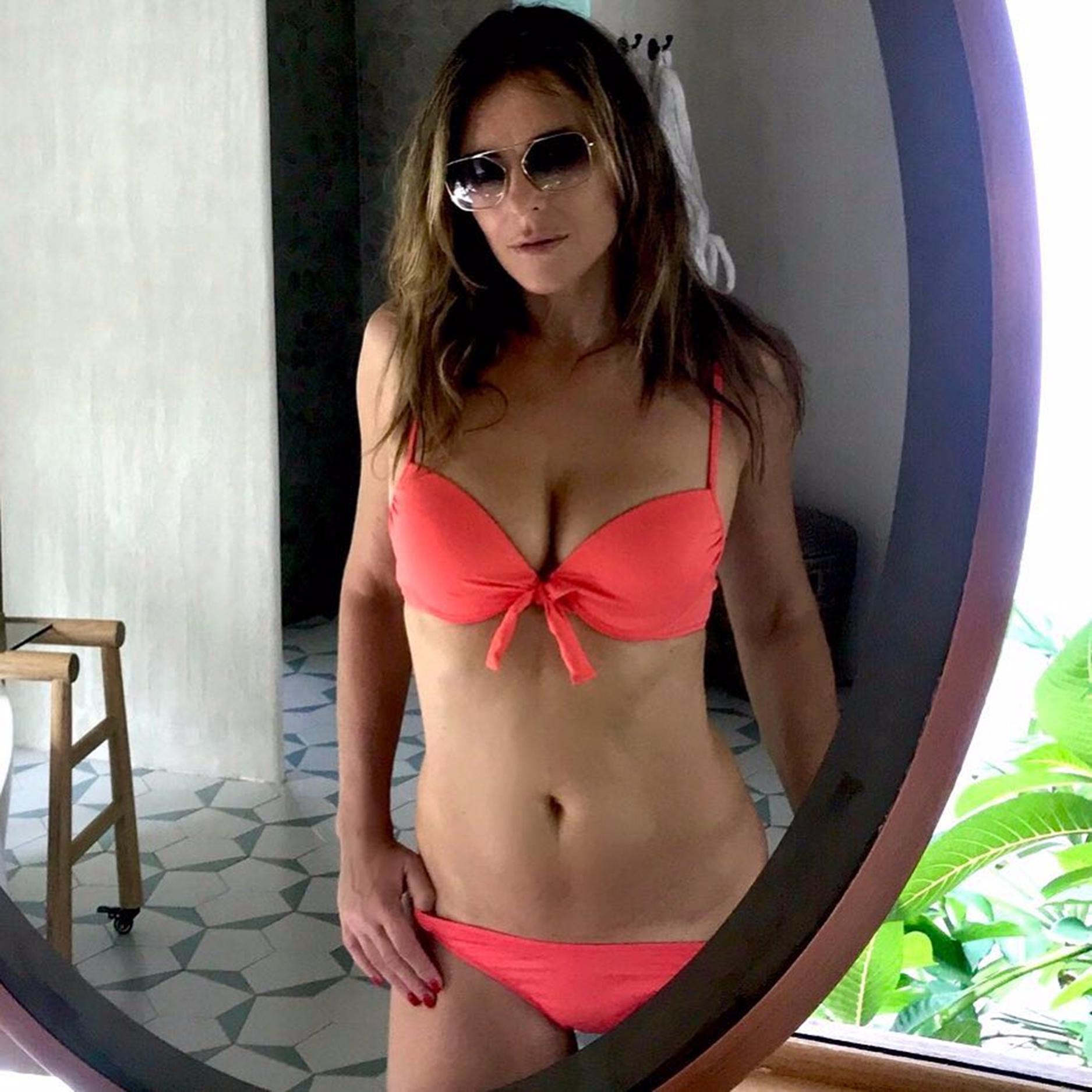 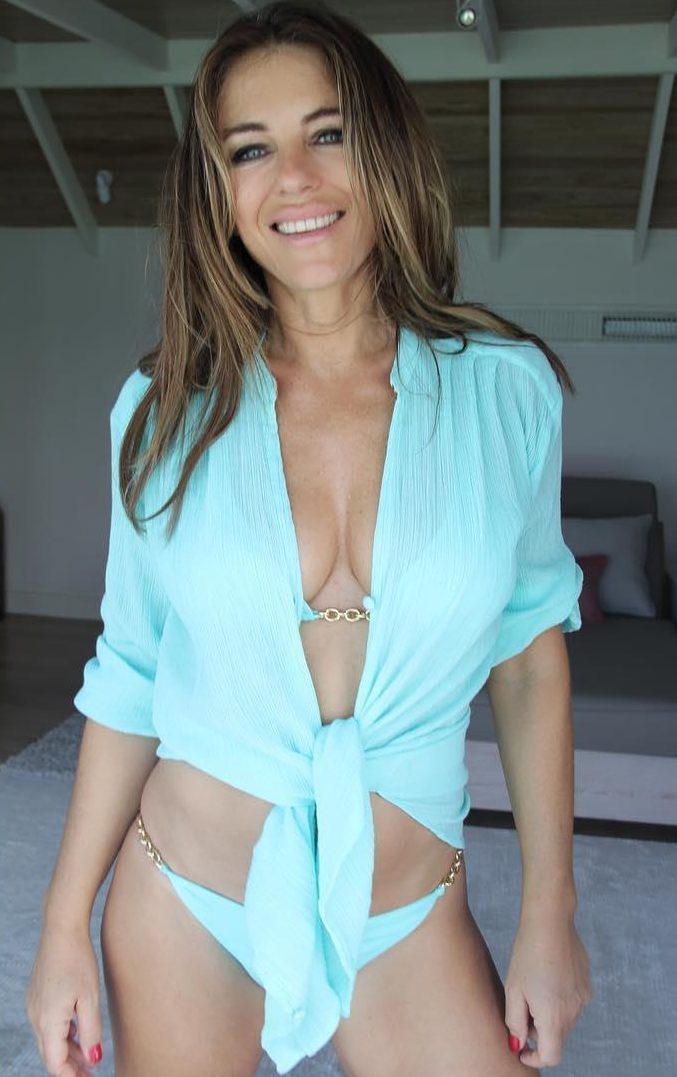 In a statement on the firm’s website, she says: “We’ve sold a lot of bikinis since we started.

“I hope we can keep going from strength to strength.”

She will be hoping her balance sheets start showing some strength in the coming years too if this passion project is to continue.