LIZ Hurley, 54, has wowed fans after showing off her 'sexy ninja' outfit at a fancy dress party.

The Royals actress revealed her cleavage in the cut out black and red long-sleeved bodysuit, which also featured criss cross red detailing up the arms and around her thighs. 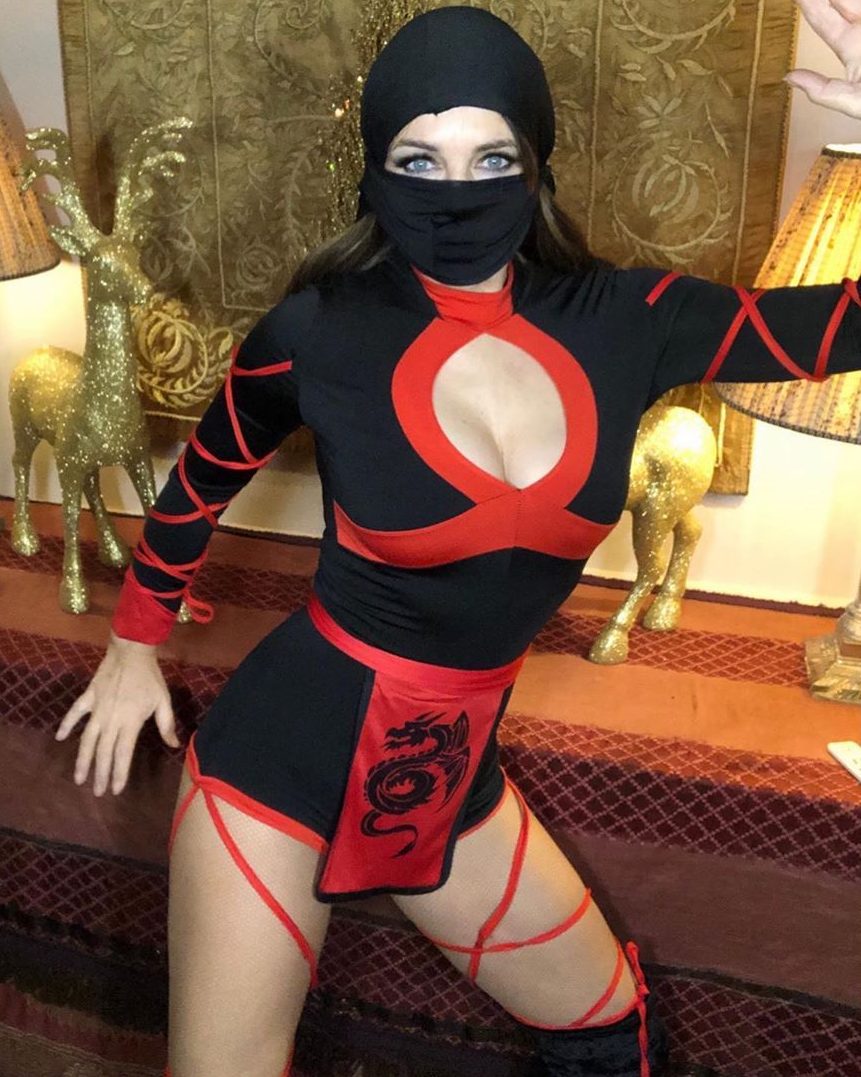 The mother-of-one added a red belt with a dragon design hanging down on a piece of fabric and covered her face and head with a black ninja mask, with just her eyes and lower brow visible.

Liz struck a series of ninja poses before snapping pictures with her friends, who were also dressed up like ninjas.

Her fans immediately posted gushing comments about her sexy costume, with one writing: "Sexiest woman alive." 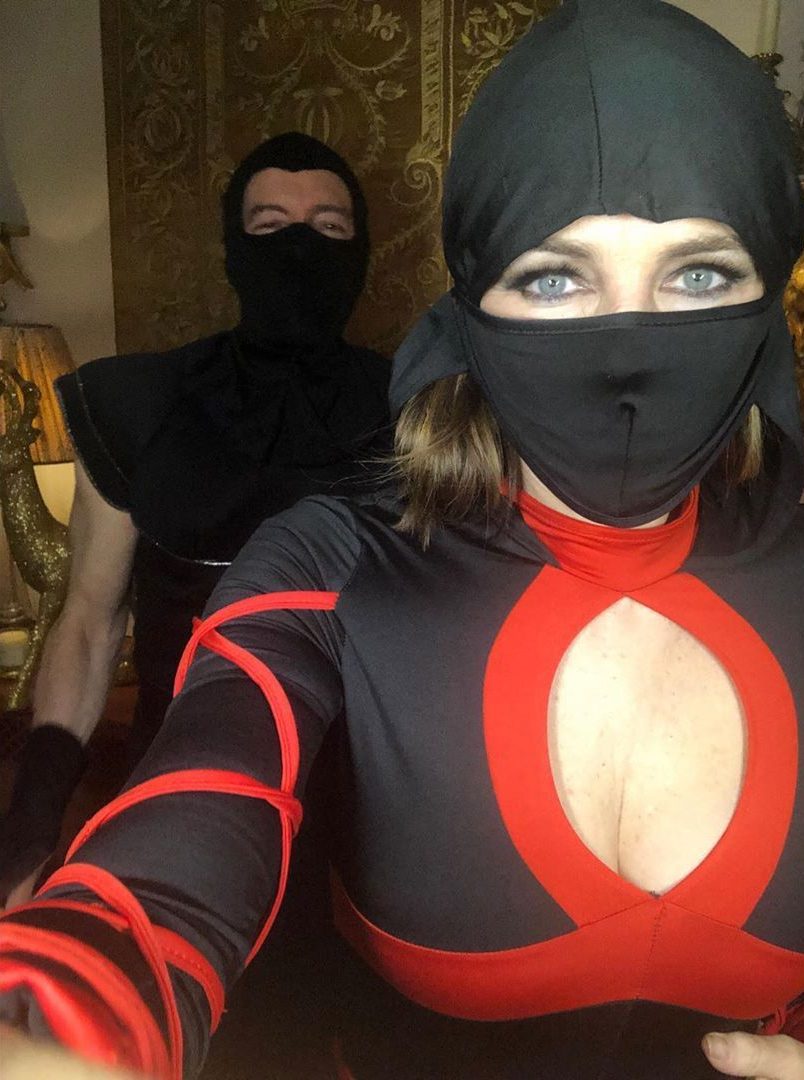 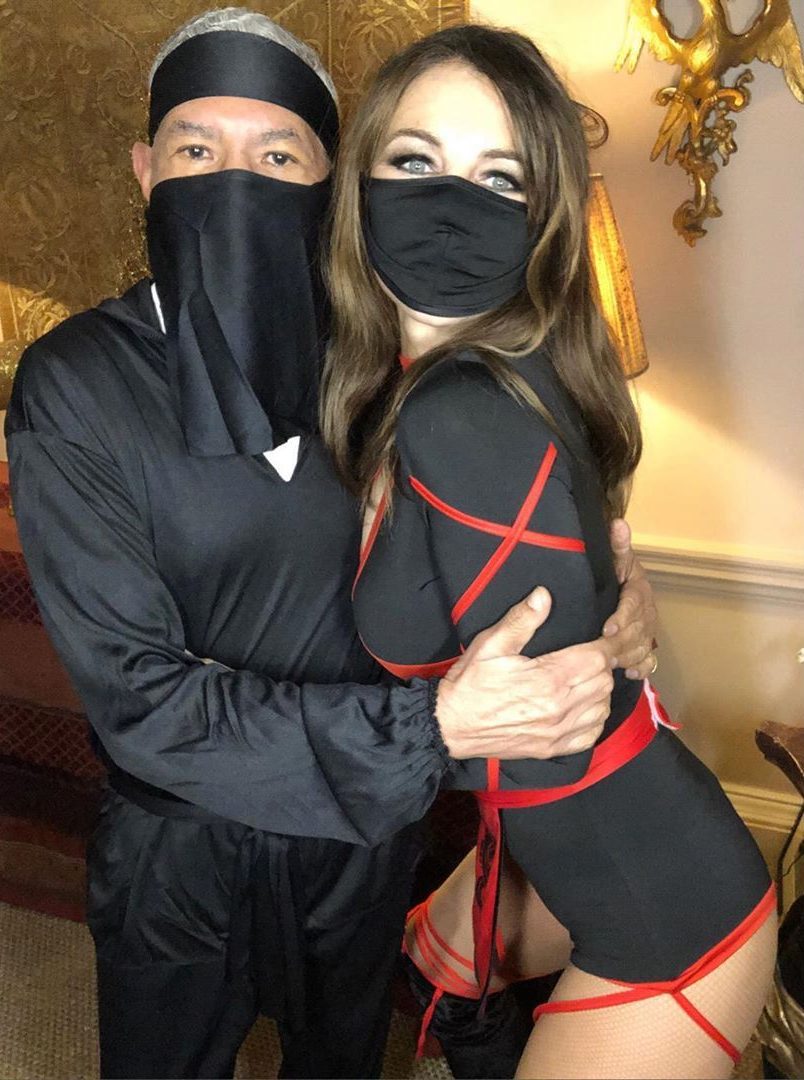 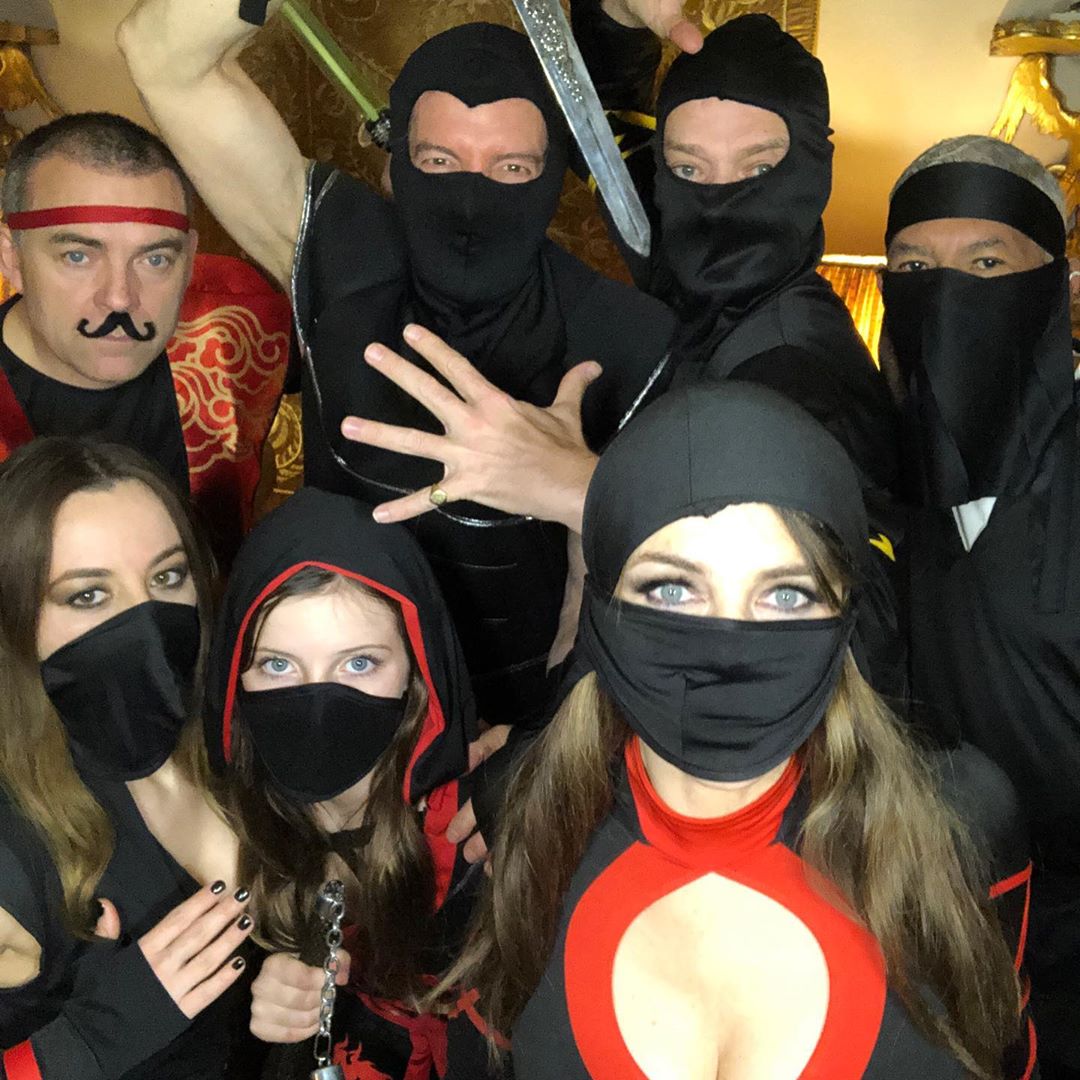 Another cheekily added: "I'd love to do some ninja with you."

Liz's latest snaps comes days after she posed for a picture with her lookalike son Damian, 17.

The teen shared a sweet picture showing the pair's striking similarities while out in the fresh air. 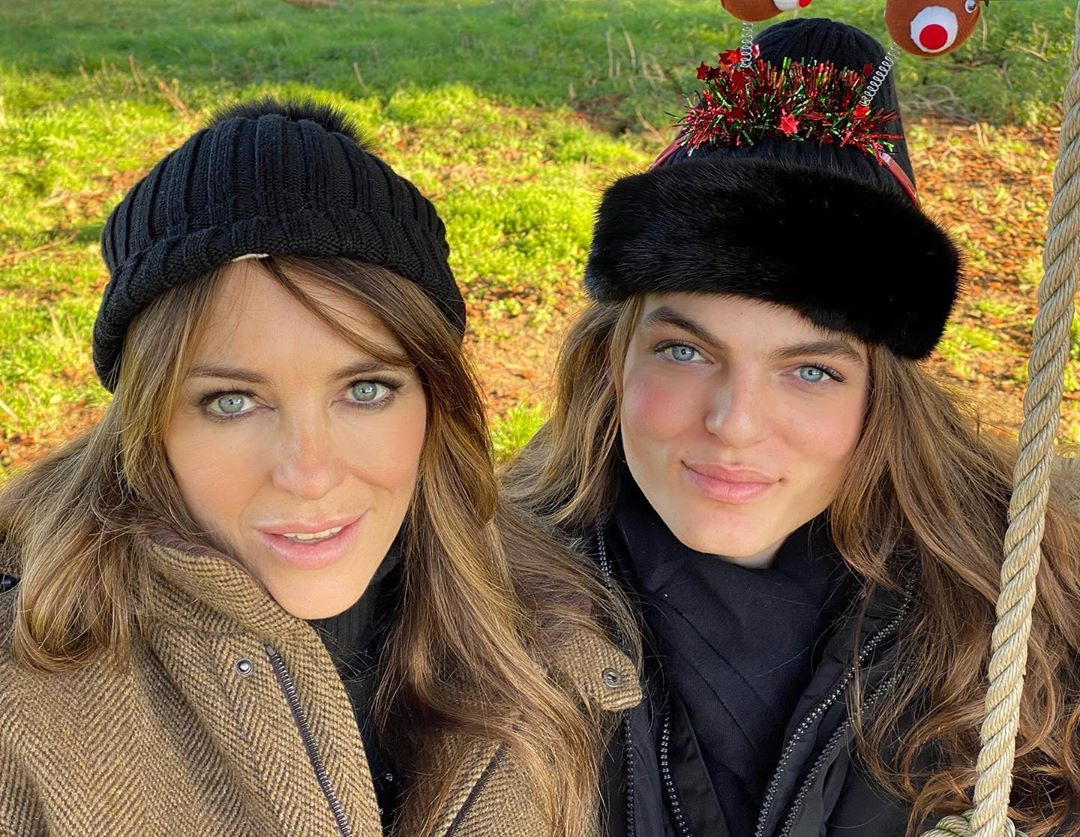 Damian's brunette locks have grown down past his shoulders – highlighting how much he looks like his glamorous mum.

He also shares the same razor-sharp cheekbones and sultry pout that his actress mum boasts.

Damian shared the special moment with his mum to his 50,000 Instagram followers, writing: "happy christmas!!"