The Little Mix singer, 27, displayed her latest inking to her fans on Instagram this week but the star’s actions left some unimpressed. 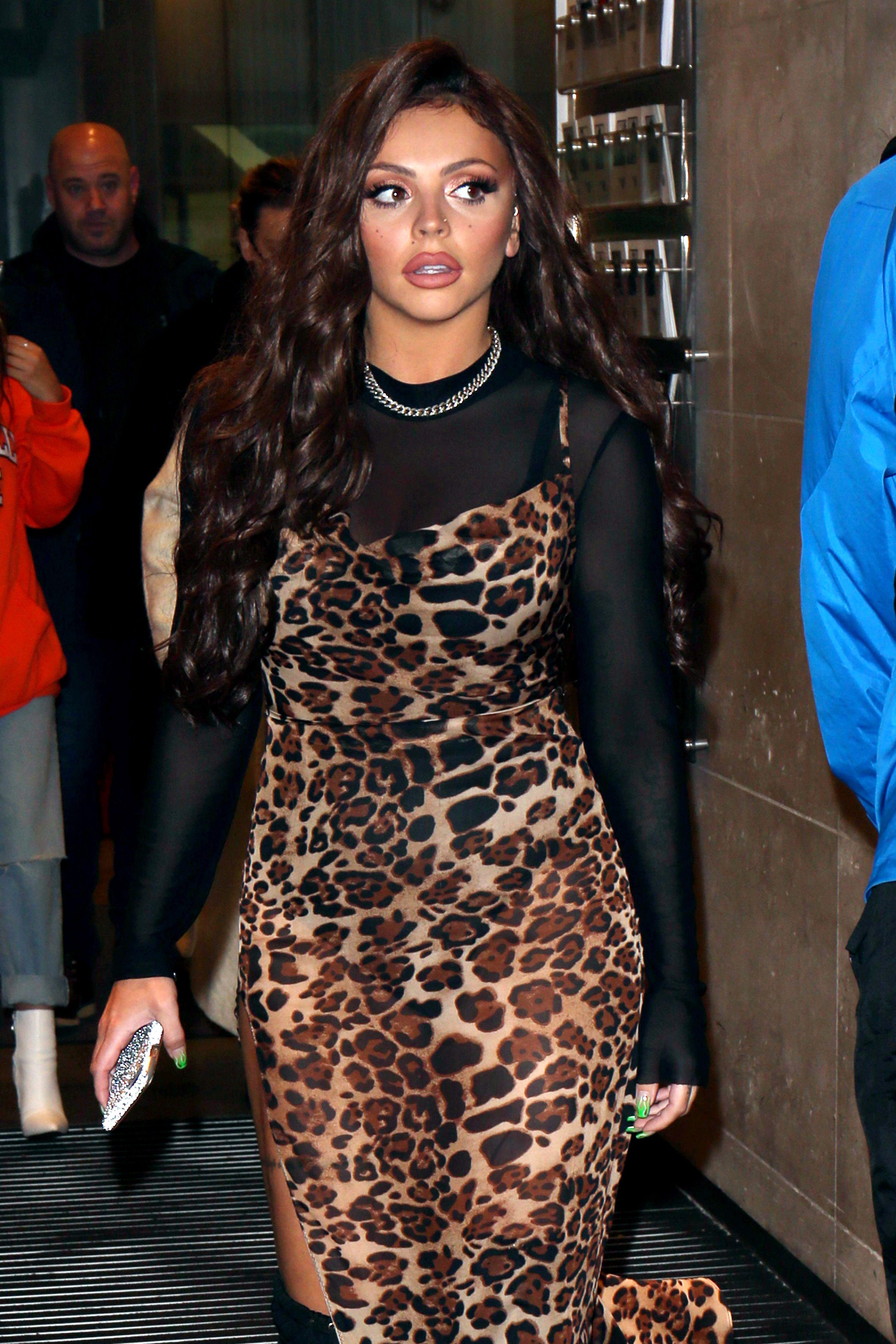 Patsy McKie, who lost her son in a Manchester shooting, says the pop star, who has 4.5million followers on her Insta account should be more mindful of how influential she could be.

She told the Daily Star: “People in the media eye should think more about how young people are influenced by what they do, rather than what makes them look good or makes them look pretty.

“They need to think about how it may affect young people. They’re being selfish, they aren’t thinking.”

Patsy’s son, Dorrie, was killed in a 1999 shooting in Moss Side, an area of Manchester previously known for its gang crime and underground trade in illegal narcotics and firearms. 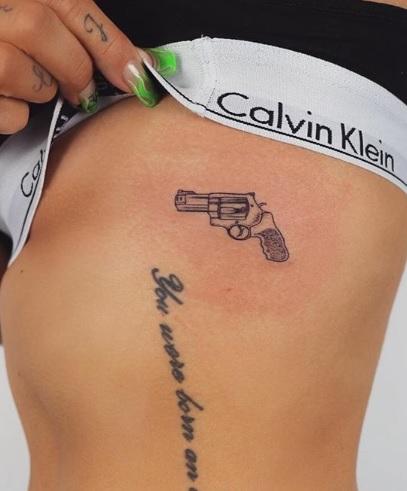 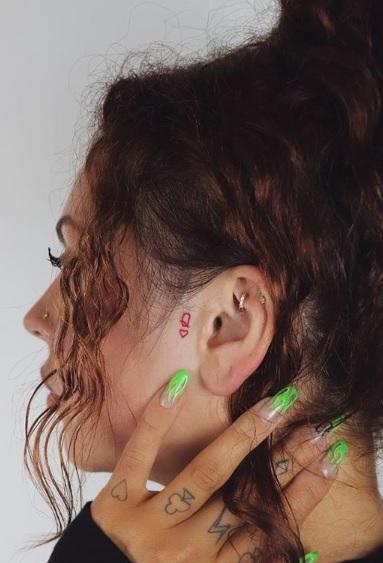 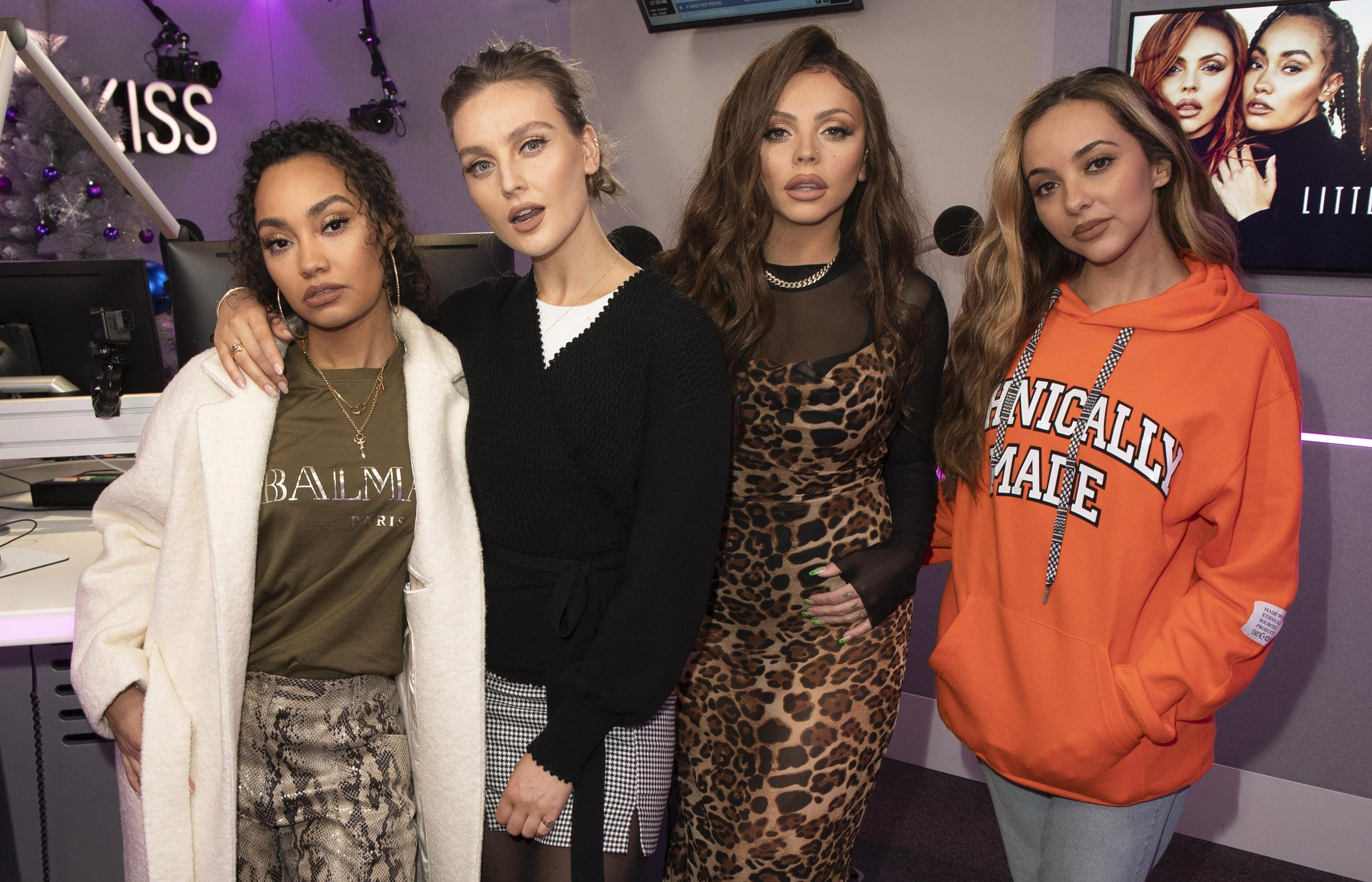 While two men who were found with a gun used in the attack were jailed, Dorrie’s killer was never brought to justice.

Jesy has a number of tattoos on various parts of her body, with her gun body art being on her chest.

The warbler also got a red Q with a heart underneath, on her face to symbolise the Queen of Hearts.

She also had the word “icon” etched on the inside of both of her arms.