Today Little Mix released the music video for their new track Bounce Back, which happens to be on Jesy Nelson’s 29th birthday.

The girls, including Perrie Edwards, Leigh-Anne Pinnock and Jade Thirlwall, were greeted with a huge amount of praise over the video.

But following their first live performance of the track on BBC One’s The One Show, some fans weren’t so happy.

One tweeted: “Nothing against Little Mix but they have just ruined a fantastic song on the One Show.”

A third said: “What the hell is this horrible Little Mix song on the One Show? Is this good music nowadays?” 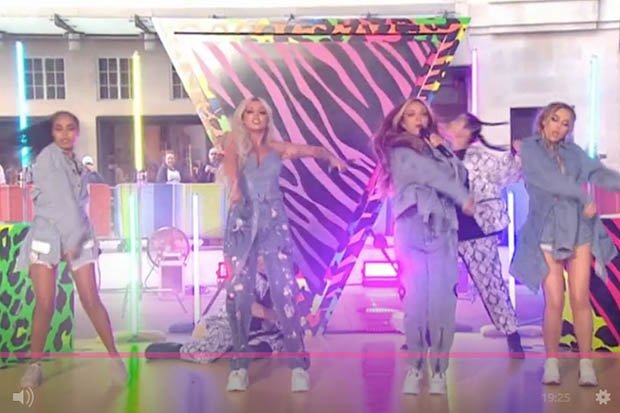 However, other fans were loving the performance, one wrote: “My dad and I just bopping to Bounce Back by Little Mix on the One Show.”

A second tweeted: “Little Mix on the One Show just made my day.” 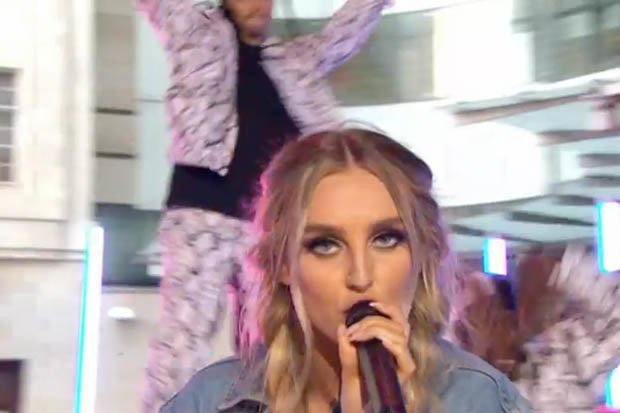 In the music video, Jesy channels her inner Pamela Anderson in the iconic corset and feather hat combo the Baywatch babe once more.

In another clips, the girls get their Scary Spice on as they all dress in matching leopard-print outfits.

Featuring the lyrics, “If you a real one, then you know how to bounce back” the girls jump up and down throughout the three-minute clip.

To celebrate the release, the girls held a premiere on their YouTube channel which saw over 20,000 people tune in for the countdown.

Bounce Back is currently number one on iTunes.

Bill Nye, TV’s “Science Guy,” has weighed in on the ongoing mask debate and, predictably, he’s all for wearing one...