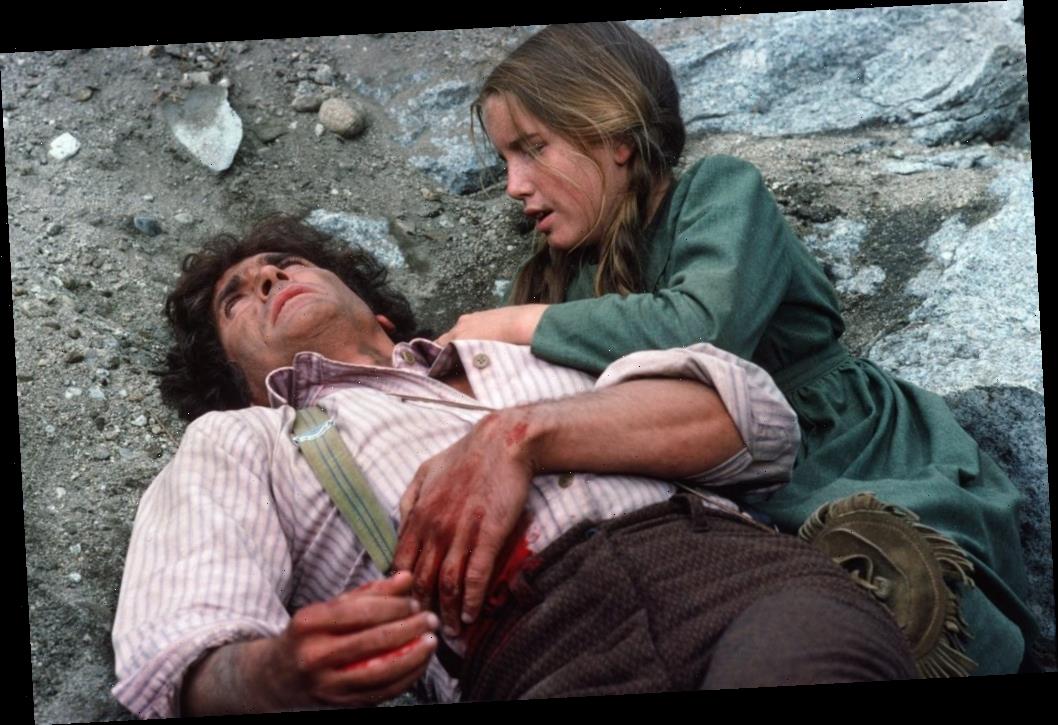 Little House on the Prairie became almost an instant classic among viewers when it premiered in 1974. For eight seasons, the show was consistently one of the top performers on NBC. But things went down hill after that, which ultimately led to the show being cancelled.

‘Little House on the Prairie’ cast

Little House on the Prairie cemented some of its cast members as household names. Michael Landon, Melissa Gilbert, Karen Grassle, and Melissa Sue Anderson rose to immense fame due to their roles. By the end of the series, Landon was both directing and starring in the show.

The cast was shocked at the show being cancelled

In 1983, it was clear that the show was heading toward cancelation. Leading up to the official announcement, Gilbert, who played Laura Ingalls Wilder, wrote in her memoir, Prairie Tale, that she had to call Landon to ask if the show was actually cancelled.

“I got Mike [Landon] on the phone and asked if we were canceled,” Gilbert wrote. “He said he hadn’t received an official call from the network, but had heard Little House wasn’t listed among the shows on NBC’s fall lineup.”

Shortly after the call, Landon did get word that the show was cancelled.

“By the time I had called Mike back, he had done his own reconnaissance work and he was furious that he had never received an official phone call from NBC president Brandon Tartikoff or anyone else at the network, letting him know the fate of the show,” Gilbert said.

Why did ‘Little House on the Prairie’ get cancelled’?

When Landon left the show as an actor after season 8, the show had to be rebranded to Little House: A New Beginning. Even though Landon still guest starred in several episodes of the show, the ratings still fell. This could have also had something to do with how the original Little House trope no longer worked by the end. The show started out with Gilbert as a child, playing a young Laura who would always go to her father for advice. As she grew up, that didn’t make sense for the character anymore.

“I didn’t think a married woman should still be coming to her father for advice,” Landon said in a 1984 interview. “When we started this show, we never imagined it would last that long.”

‘Little House on the Prairie’ reboot

Last year, it was announced that Paramount TV Studios and Anonymous Content was developing a Little House on the Prairie reboot.

Alison Arngrim, who played Nellie Oleson from 1974 to 1982, has said that she is definitely open to returning to the show. When there was talk of a Little House movie, Arngrim stated that she thought the reboot would be better suited for tv.

“I think if they rebooted it for TV, they could get away with it,” she told Fox News.

“There’s only so much of us left, but we’d definitely all do it,” she continued. Arngrim also revealed that she and the remaining cast members all still keep in touch.

“The camaraderie, the relationships, thank God, they’re still going,” she said. “Many of us do live in L.A. and those who don’t, we are all on Facebook and Instagram and Twitter and we’re always harassing each other on the internet all the time.”

“I would like to see a reboot of the show with the fabulous new young people, some adorable little girls in L.A., a gorgeous little blond awful child, as me, but have everyone from the old show do like a cameo, just pop in,” she said. “Also, I am the correct age now to play Mrs. Oleson and I’m available, so I have no shame. I would play her in a second. I would totally do that.”