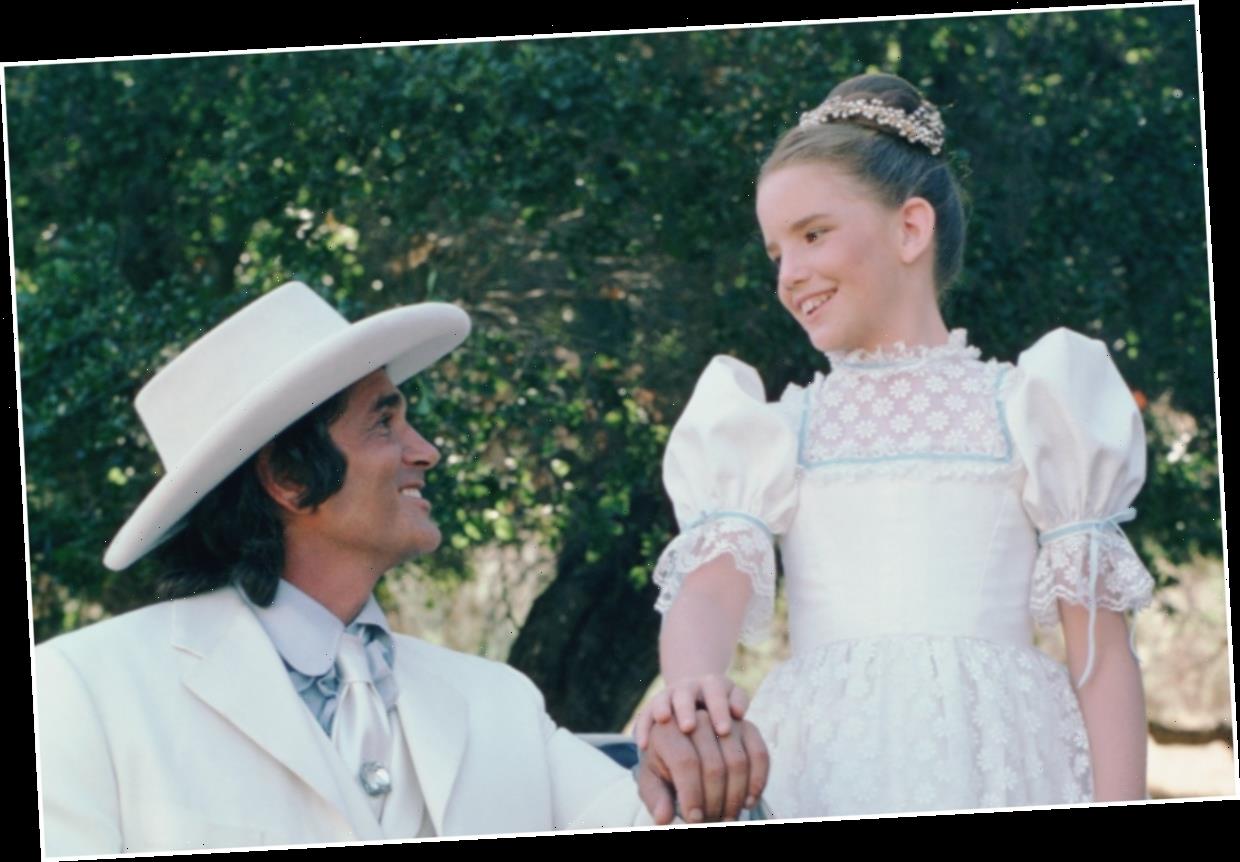 Melissa Gilbert got her big break as one of Michael Landon’s children on Little House on the Prairie. The actors worked together for nine years and formed a connection off the screen. In multiple interviews, the former child star referred to the Bonanza star as her surrogate father. 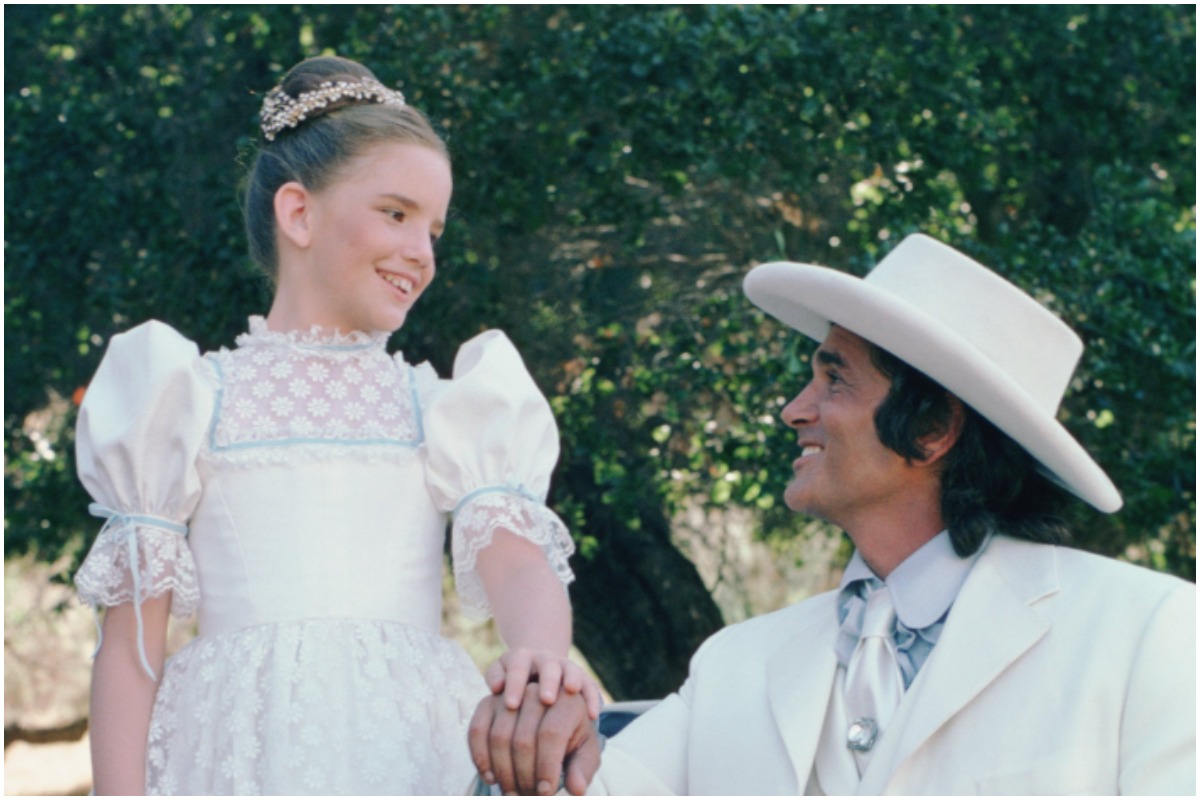 After Little House ended in 1984, Gilbert shared how Landon shaped her adulthood. The Highway to Heaven star died in July 1991, three months after being diagnosed with pancreatic cancer.

Michael Landon ran a tight ship on ‘Little House on the Prairie,’ according to Melissa Gilbert

Before Little House on the Prairie, Landon was a star in his own right. Born Eugene Maurice Orowitz, the actor’s parents raised him Jewish. In the 1940s, the Us star left his hometown of Collingswood, New Jersey, for California. He briefly attended USC before dropping out to pursue acting.

In 1957, Landon booked his first significant role as Little Joe Cartwright in Bonanza. He stayed with the series for 14 seasons until it ended in 1973. Following its final episode, NBC hired Landon as an executive producer on Little House. Additionally, he starred as family patriarch Charles “Pa” Ingalls.

As the show’s boss, Landon held his cast and crew in high regard. In her book, Lessons from the Prairie: The Surprising Secrets to Happiness, Success, and (Sometimes Just) Survival I Learned on America’s Favorite Show, Melissa Francis, who played Cassandra Cooper Ingalls,  shared that she and Gilbert spoke about Landon’s temper over dinner in the 2010s. She said her Little House on the Prairie cast member recalled when she forgot her lines in front of the Pa Ingalls actor.

“I remember not knowing my lines once. Once, he got so mad, but quietly mad, scary mad, and sent me a way to learn those lines and come back when I could do it right,” Gilbert said of Landon. “It wasn’t funny. I remember that. I did not do that again.”

Little House on the Prairie aired its last episode in 1983. However, NBC aired a two-hour made-for-TV movie called Little House: The Last Farewell in February 1984. Once the show ended, many cast members parted began working on other projects. Gilbert became known for starring in TV movies such as Safe Harbour, Sacrifices of the Heart, and Sylvester.

Although she didn’t continue acting after her role as Cassandra, Francis became a co-anchor on Fox News shows Outnumbered and After The Bell. In her book, she continued to say that Gilbert credited Landon for keeping the cast out of jail in real life.

“Maybe Michael knew how to pick worker-bee kids,” Francis said to the Nip/Tuck actor. “Or maybe we learned watching him work himself to death every day. Perhaps a bit of both. Either way, we all graduated from his care as nose-to-the-grindstone workers.”

“I think that’s why none of us ended up in rehab or sticking up a convenience store,” Gilbert replied. “I don’t think any of us could stand the thought of him seeing our mug shot.”

While Gilbert said her fear of Landon helped her stay on track, she and the Sam’s Son actor weren’t close in his later years. During the final seasons of Little House on the Prairie, he left his wife, Lynn Noe, for Cindy Clerico. Although he and Clerico got married after his divorce, Landon’s actions greatly affected Gilbert. They didn’t speak for several years after Little House ended. However, the Diary of Anne Frank star reconnected with Landon a week before he died.

In her book, Prairie Tale, Gilbert said her TV dad was “so frail and sick,” which made seeing him “really hard.” Still, she said she’s happy they talked one last time.

I’m really glad I did it. I almost chickened out at the last minute, and then I thought, ‘You’d better go do this,’” Gilbert said about her final time seeing Landon.

“And I’m glad I did,” she continued. There’s not a day that goes by that I don’t think about him, I’m lucky enough to have had the chance to name one of my sons after him, so I hear his name every day.”