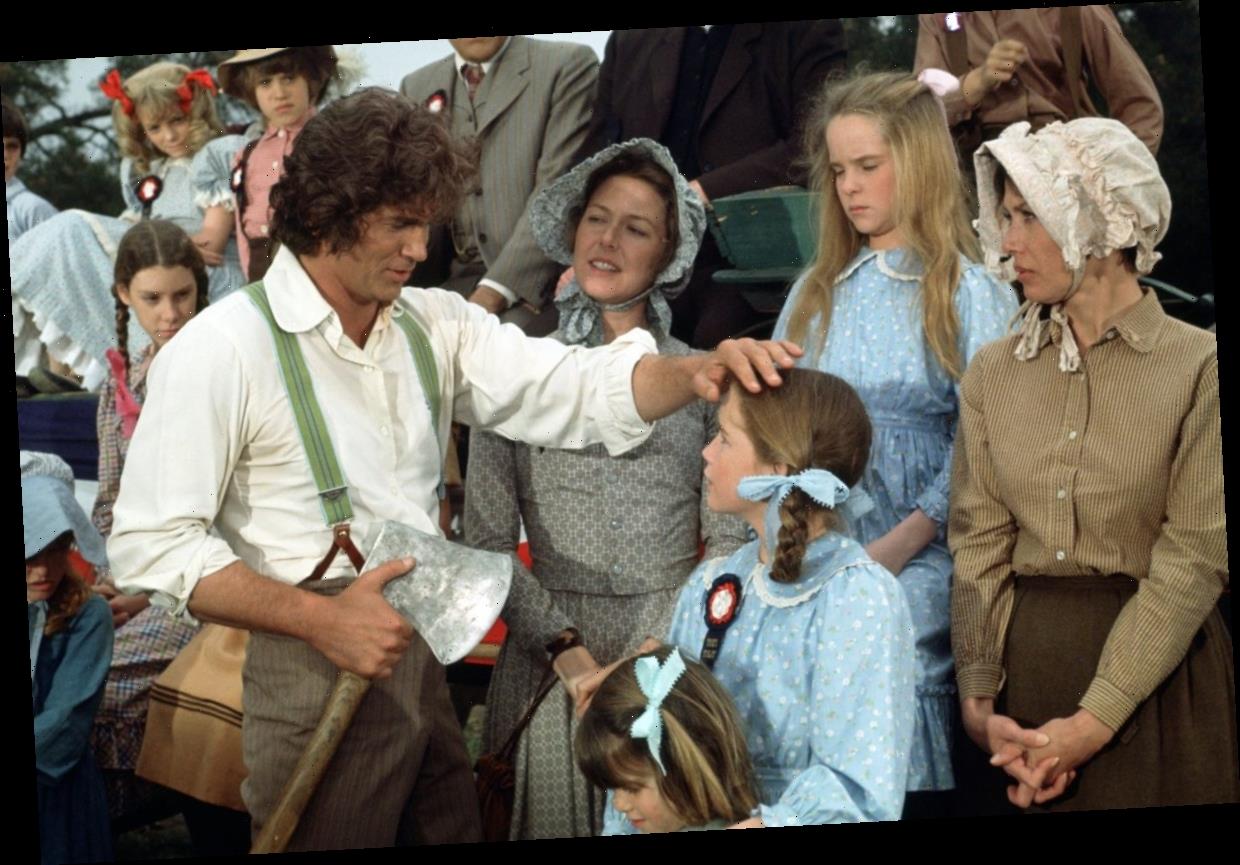 Melissa Gilbert met Michael Landon at her audition for Laura Ingalls on Little House on the Prairie. Right away, they shared a special connection. Gilbert was swept up by his charm and commanding presence. And Landon knew no one else could play the role of Laura except for Gilbert. Through the nine seasons of the show, Gilbert and Landon endured a lot together. But their dynamic changed drastically after Landon’s affair. Still, he rewarded Gilbert for sticking around.

After it came out that Landon had been having an affair with a Little House on the Prairie stand-in, he became far less involved in the show. He began to hardly appear in episodes. Gilbert and Landon didn’t have the same relationship they once did (partially because Gilbert’s mother was best friends with Landon’s ex-wife), but, in the end, the Charles Ingalls actor still showed his appreciation for Gilbert’s allegiance.

“With Mike continuing as a writer, director, and executive producer but essentially off as an actor, I was being rewarded for my loyalty,” Gilbert wrote in her memoir, Prairie Tale. “I was making a lot of money and a small percentage of the show itself had been negotiated into my contract. so I was in for the duration.”

In addition to a large sum of money, Gilbert was also rewarded for her loyalty with some major character development. Pa Ingalls had always been the clear leader of the family. Ma, however, didn’t often get to make big decisions or give advice.

“Interestingly, in the ninth season, the writers made Laura a hybrid of the male and female protagonist,” wrote Gilbert. “She wore a dress and poured coffee, but she also worked, dispensed wisdom, and stepped into the middle of situations and defused problems the way Pa had when he was on the show.”

While Gilbert was “pleased” to watch Laura evolve, she wishes the rest of the show would have followed suit.

“I wish the show as a whole had been able to step up in the same way,” she wrote.

The “Get Doc Baker” episodes in the 8th season of Little House might have worked to keep the audience interested, but similar ploys in the 9th Season didn’t.

“Blatant grabs for the viewers’ heartstrings, like the episode, ‘A Child with No Name,’ in which Laura gave birth to a son who died before she and Almanzo could name him, also failed; though it happened in real life, the episode had a been there, done that feel,” wrote Gilbert.

The season also featured a number of “gimmicky guest stars from Billy Barty to an orangutan.”

After the season wrapped, Gilbert admits she “breathed a sigh of relief.”