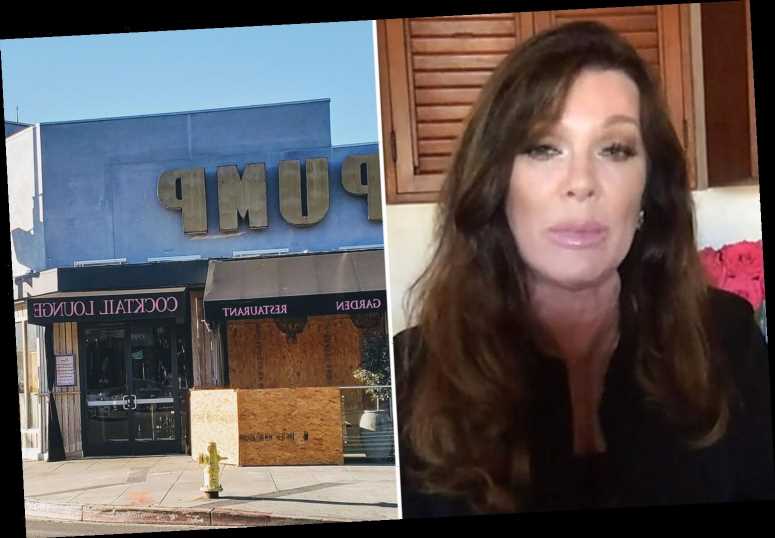 LISA Vanderpump has admittedher life has been "pretty dark and stressful" amid her restaurant's suspension.

The RHOBH alum's famous LA eatery Pump was closed down indefinitely by the state over "problems with taxes". 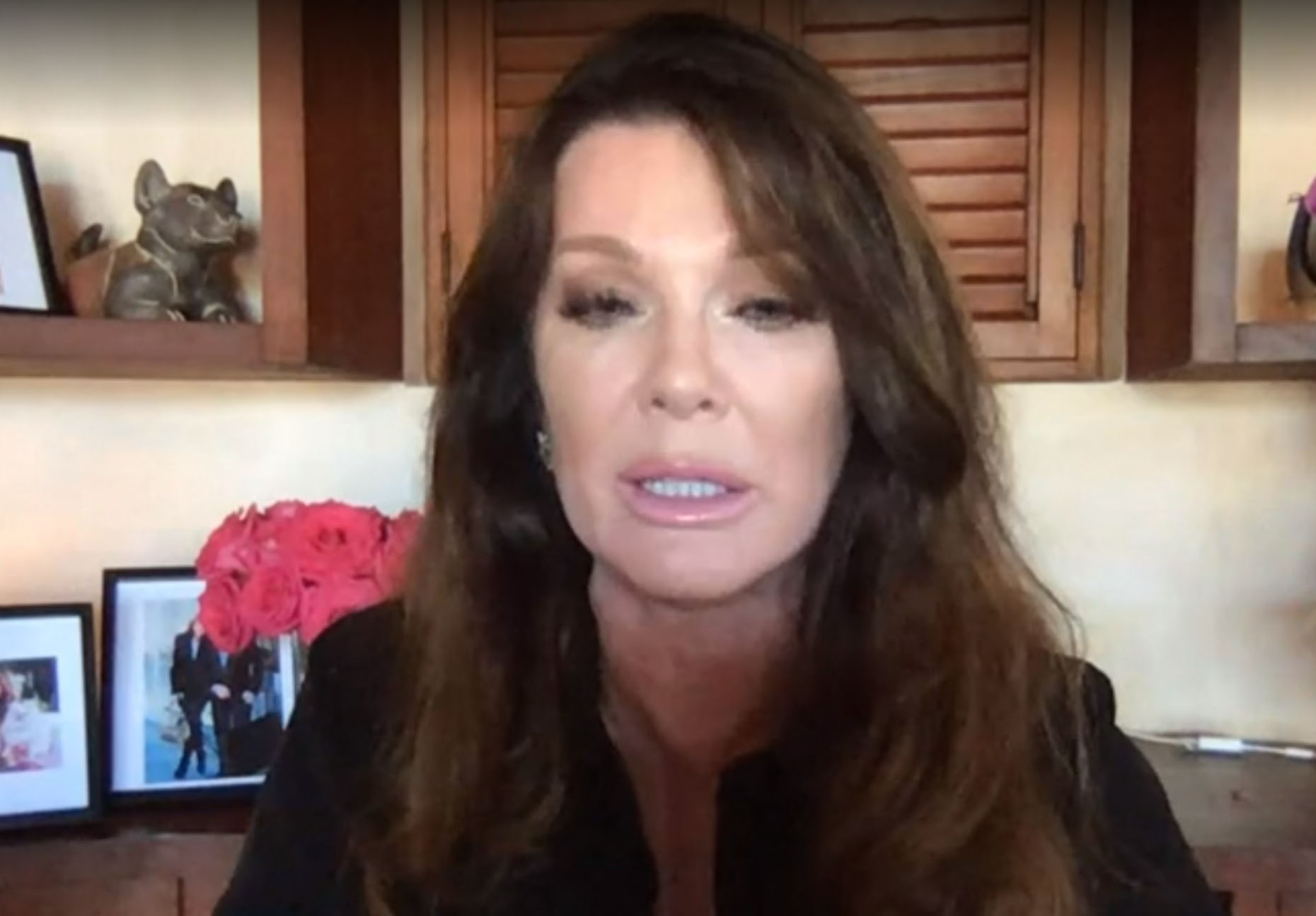 The celebrity hotspot – which featured heavily on Bravo’s Vanderpump Rules – has remained closed during the pandemic despite its West Hollywood neighbors re-opening months ago.

Lisa, 60, touched on her work struggles while appearing on The Talk on Wednesday.

Of the show Pooch Perfect, which she was a judge on, she said: "It was a wonderful show for me to be on, but it was also about the stories of the people." 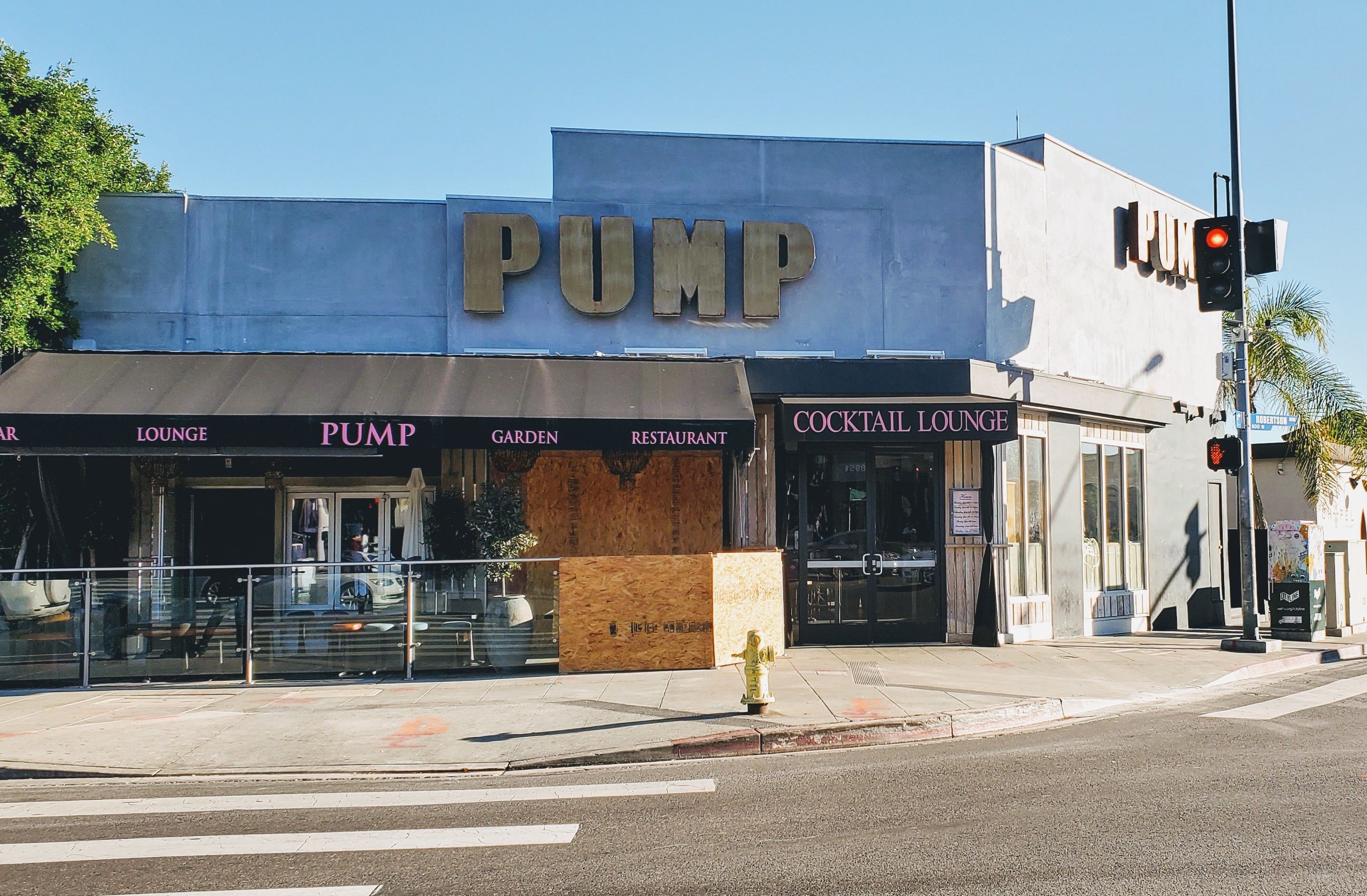 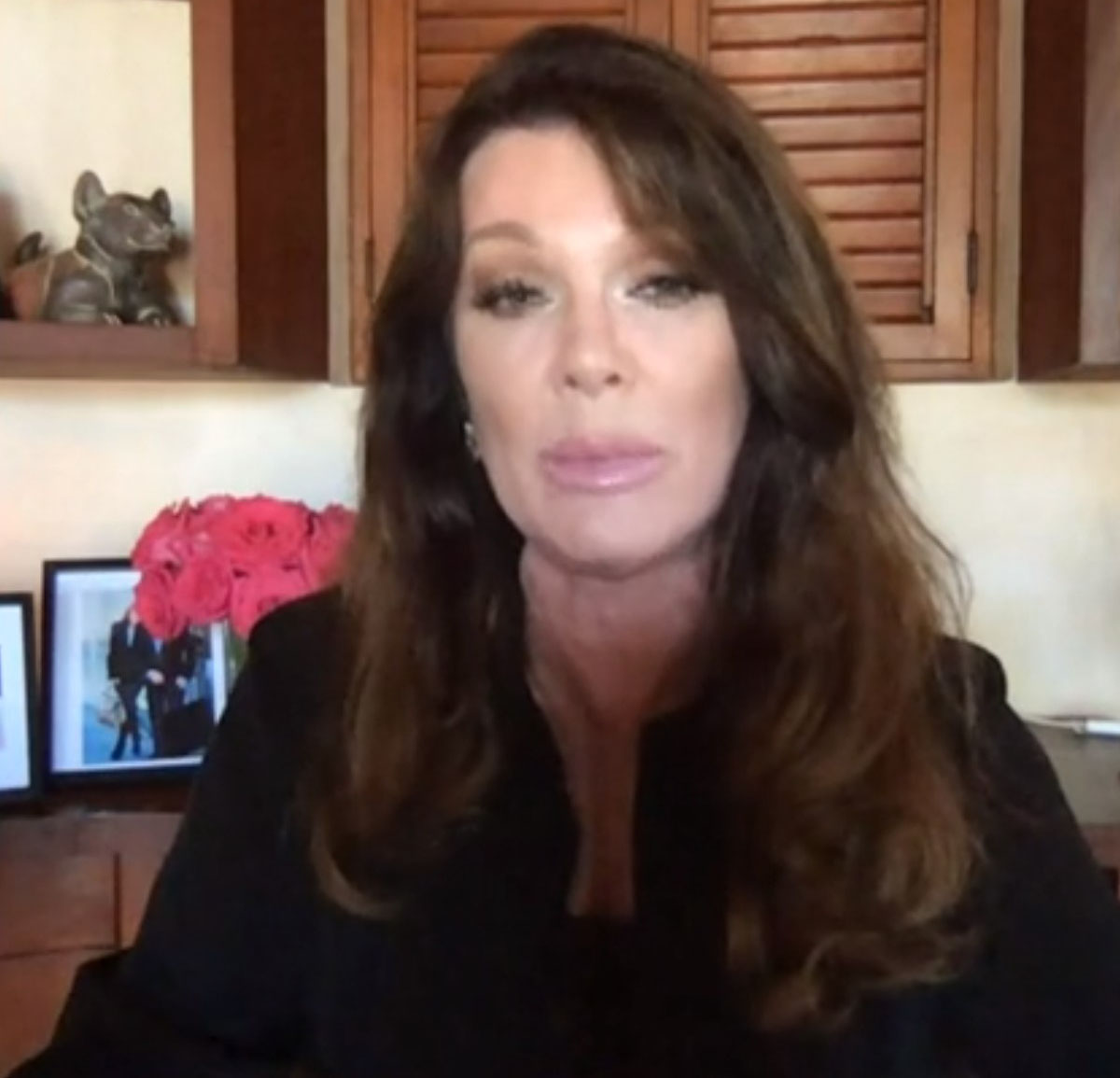 Lisa went on: "There are a lot of emotional and poignant stories we see on the show. So I had a great time.

"I have to say, even now trying to get the businesses back together is going to be a challenge."

In order for Pump to get back in good standing with the state, the restaurant would need to file any allegedly past due tax returns and pay any alleged past due tax balances, according to the state's website. 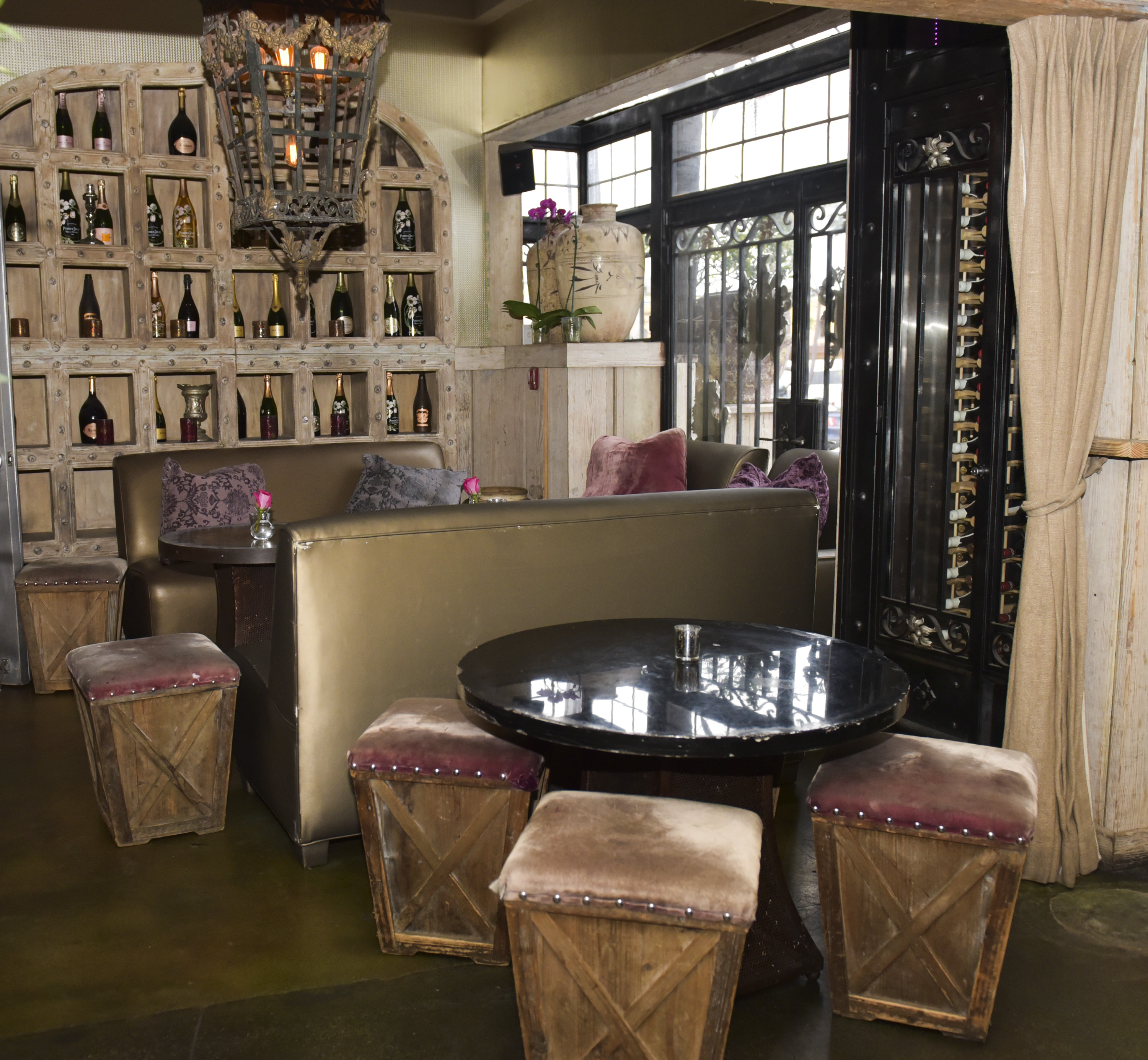 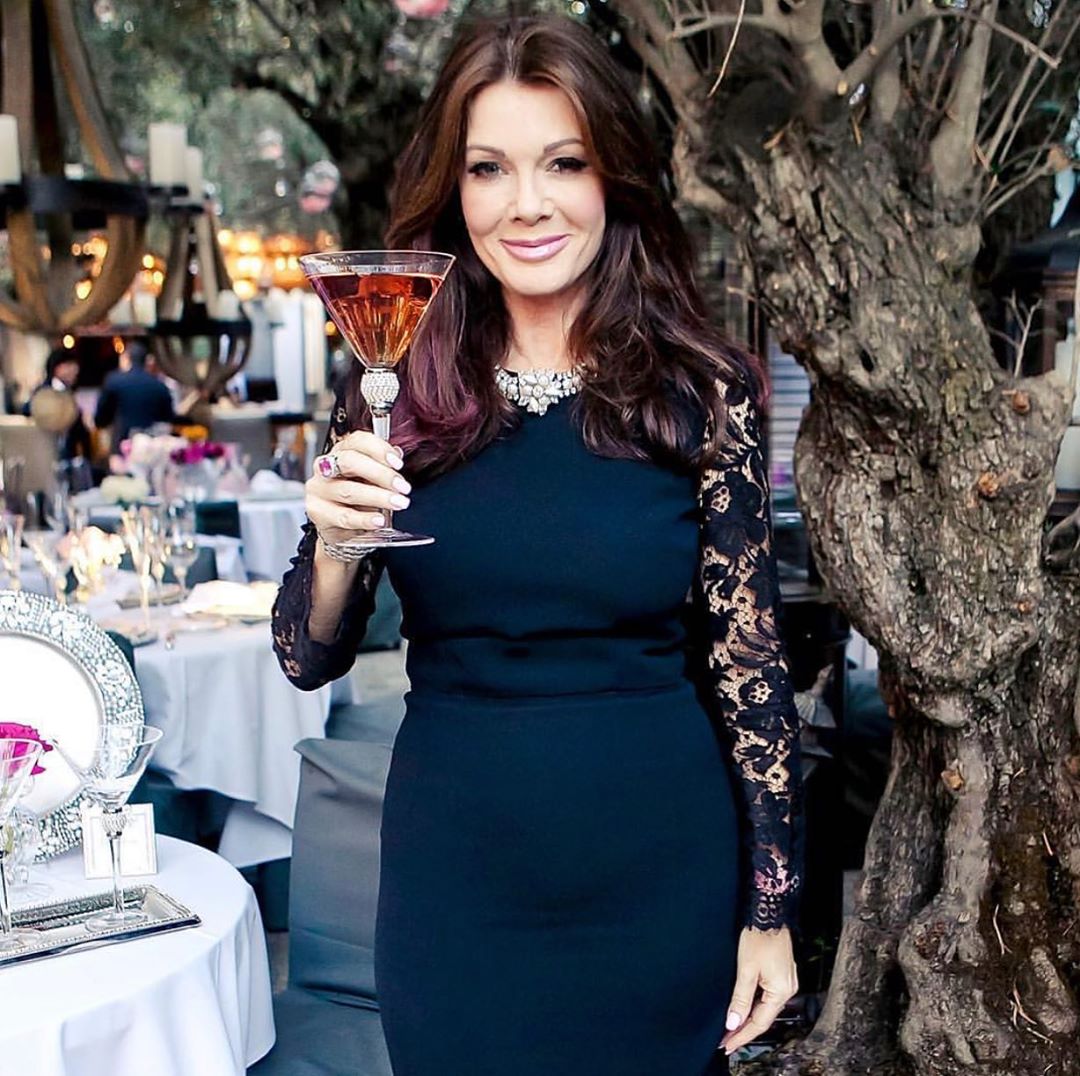 It’s unclear what exactly caused the California Franchise Tax Board to suspend Pump or how much money the company allegedly owes.

Lisa owns the well-known eatery – which opened in May 2014 – with her businessman husband, Ken Todd.

The pair own dozens of companies together and several restaurants in West Hollywood, CA along including Pump, Tom Tom, Sur and Villa Blanca – which shut its doors permanently last year.

Pump's tax problems come after a lawsuit filed in February from one of the business' vendors. 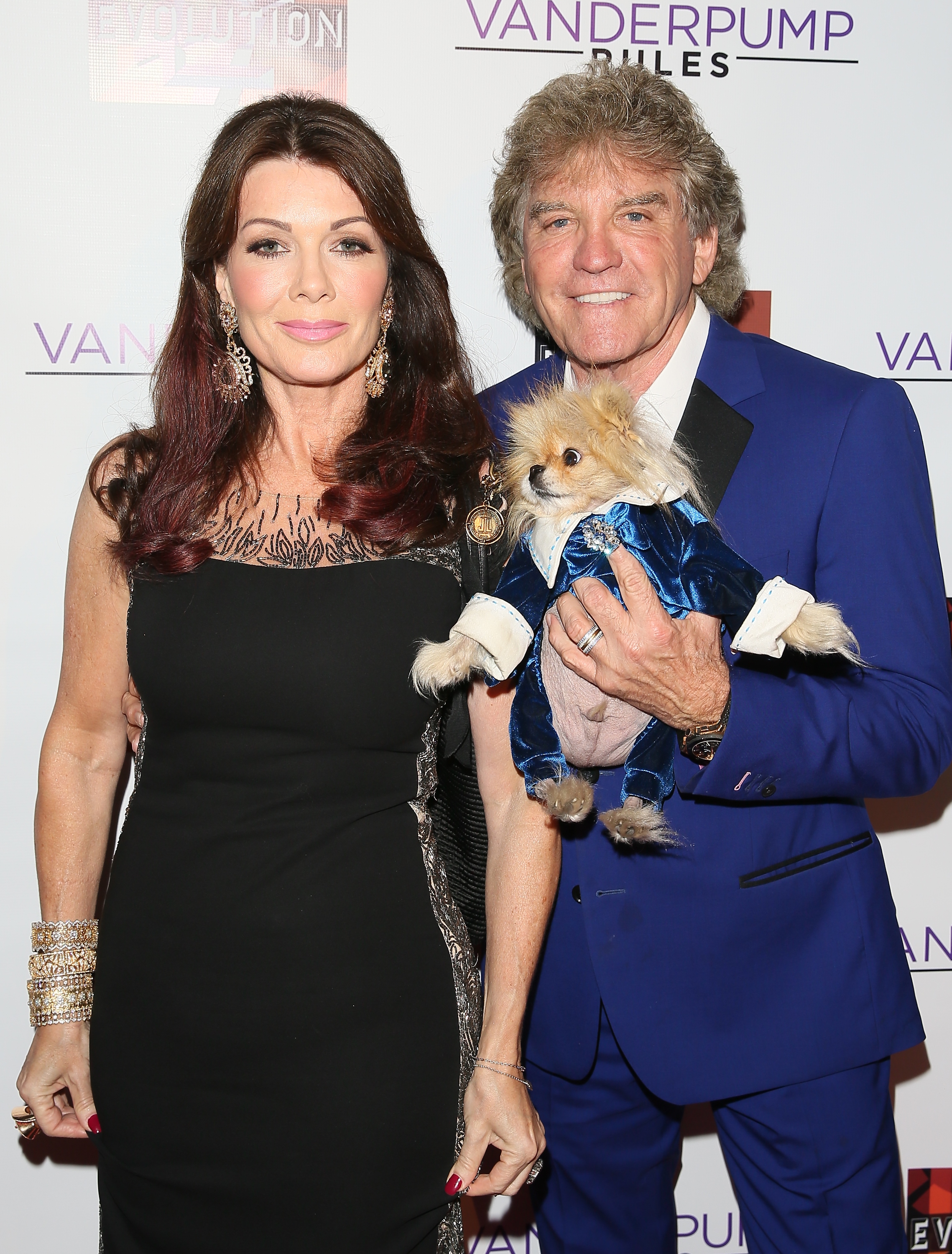 TMZ revealed that both Pump and Villa Blanca were getting sued by a vegetable supplier for an alleged lack of payments last year.

West Central Produce sued both restaurants – not Lisa or Ken specifically – claiming it hasn’t gotten paid since March 2020 – right when Los Angeles eateries were forced to closed for lockdown.

The produce company alleges in the court docs they are owed just under $100,000 from both cafes and are suing for that amount, as well as interest.

In a statement to the outlet, Ken claimed he "wasn't aware of the lawsuit" but assured that if he owes money to anyone, he'll "make sure his accountants get WCP paid." 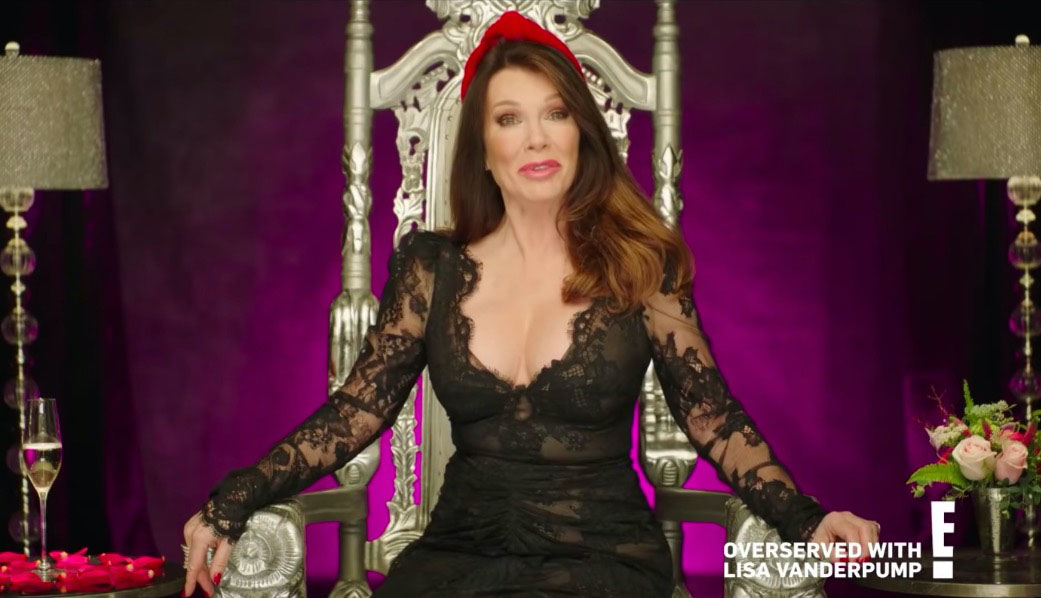 Last summer, Lisa and her husband announced Villa Blanca would be shut down for good but were hopeful Pump would eventually reopen.

Despite the restaurant having a large outside patio – which takes up 90% of the eatery, Pump did not reopen when Los Angeles county allowed outdoor dining to resume months ago and still remains closed.

In September, Lisa – who is thought to be worth $90 million – opened up about her finances during an episode of Lala Kent and Randall Emmett‘s podcast.

The restaurateur said she lost a lot of money because of the pandemic, explaining: “Five months of paying rent and insurance, and having no business is taxing, stretching, [has been] a bit of a nightmare."

However, she recently scored a big payday as the British beauty is set to host a new reality show on E! where she throws wild soirées for celebrity guests.

E! released a teaser for the reality star's new show, called Overserved, which is set to premiere on March 18th at 9 pm.