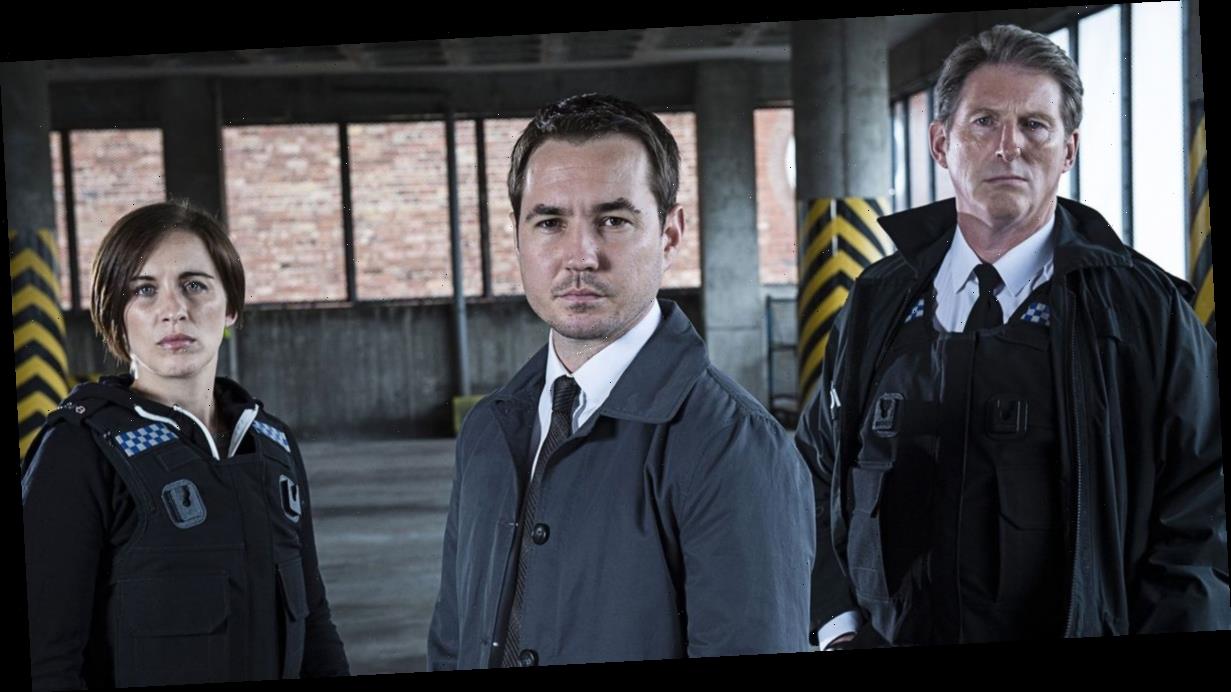 Line Of Duty fans have rejoiced after it has been announced that the crime drama will return to screens this month.

The hit BBC One crime drama has been off air for almost two years, with it now being confirmed the sixth series of the show will begin on Sunday 21 March.

Series six of the show will be the longest running to date after it was announced seven episodes will air, as opposed to the usual six.

Adrian is heard saying in the dramatic teaser: "This is Superintendent Hastings, you'll be treated fairly with the full protection of the law."

They wrote alongside the clip: "Mother of God… Mate, set your reminder for Sunday 21st March, 9pm. #LineOfDuty returns to @BBCOne & @BBCiPlayer!"

Trainspotting star Kelly Macdonald is joining the show as Detective Chief Inspector Joanne Davidson, who comes under suspicion and is investigated by AC-12.

Shalom Brune-Franklin will also be joining the cast playing Chloe Bishop, who will accompany AC-12 in their investigation.

The new series was filmed in Northern Ireland last year, with production having to be halted due to the ongoing coronavirus pandemic.

Cast and crew were able to return and filming wrapped in November, creator Jed Mercurio confirmed.

Fans of the show were given an extra special treat after the BBC released a first look teaser last month, in which the cast confirmed that the brand new series will feature an extra episode.

The clip featured cast members Adrian and Martin, performing as their alter-egos have a discussion with the show’s famous theme tune playing in the background.

Ted tells Steve he "needs a hell of a lot more" to be able to help crack a case. To which Steve replies: "How about an extra episode, gaffer?"

Line of Duty returns to BBC One and BBC iPlayer on Sunday 21 March at 9pm.