LINE Of Duty season six promises high-octane drama from the get-go as teaser images show a white van flipped on its side and masked men ambushing the police.

The BBC One crime corruption drama's writer, Jed Mercurio, previously revealed stuntmen had been working on nail-biting "van rolls" to feature in the next instalment. 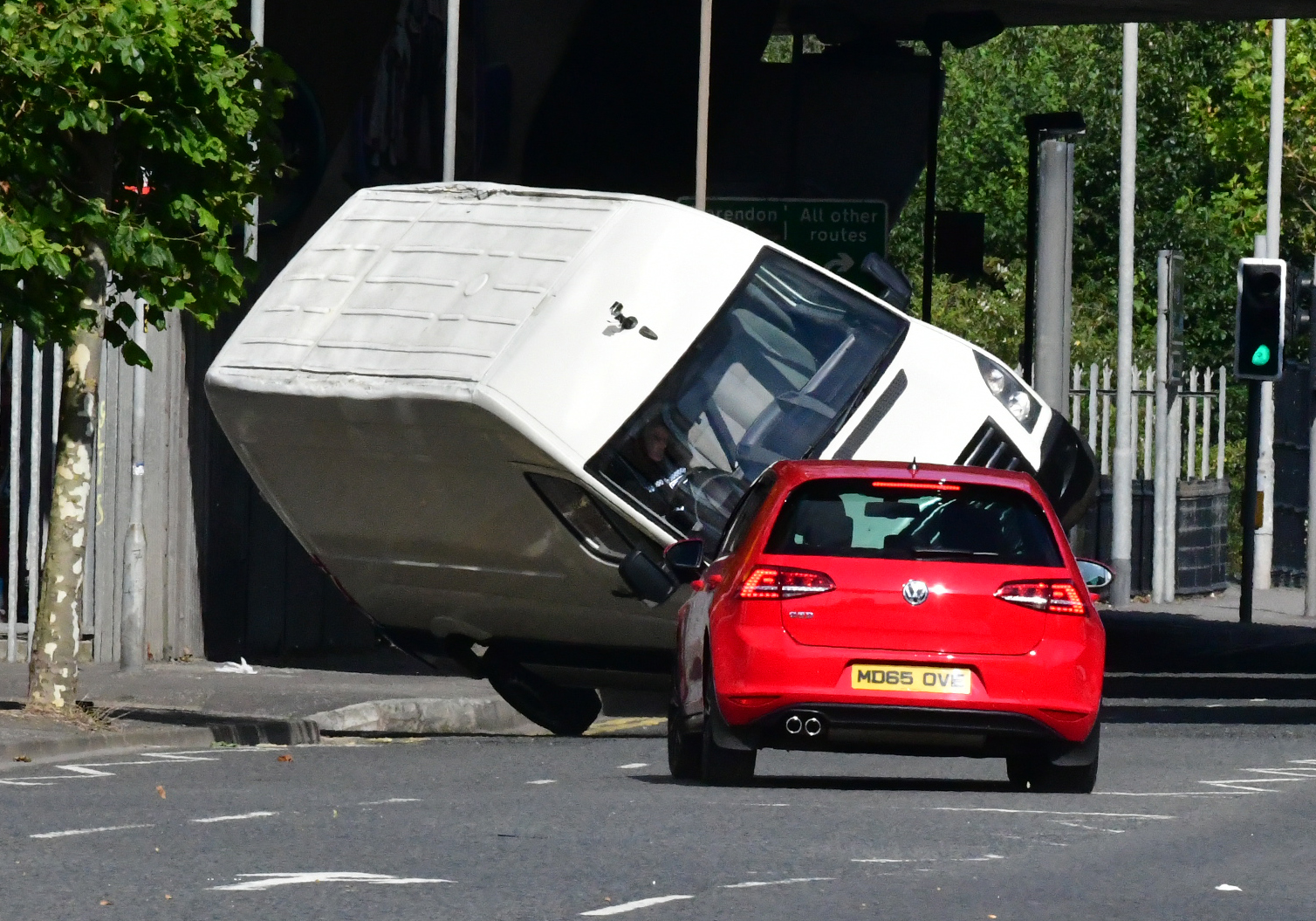 Images released ahead of the show see a white transit van toppled completely on its side during a high-speed chase, with the windscreen left completely smashed.

It was speeding through Belfast city centre, accompanied by police, but boxed in by corrupt cops before veering off course.

Those in the vehicle were armed with guns while, in a separate incident, a group of balaclava-clad men were seen surrounding a black Range Rover.

It remains to be seen if everyone escapes unhurt, especially actress Shalom Brune-Franklin, whose character is new to the series. 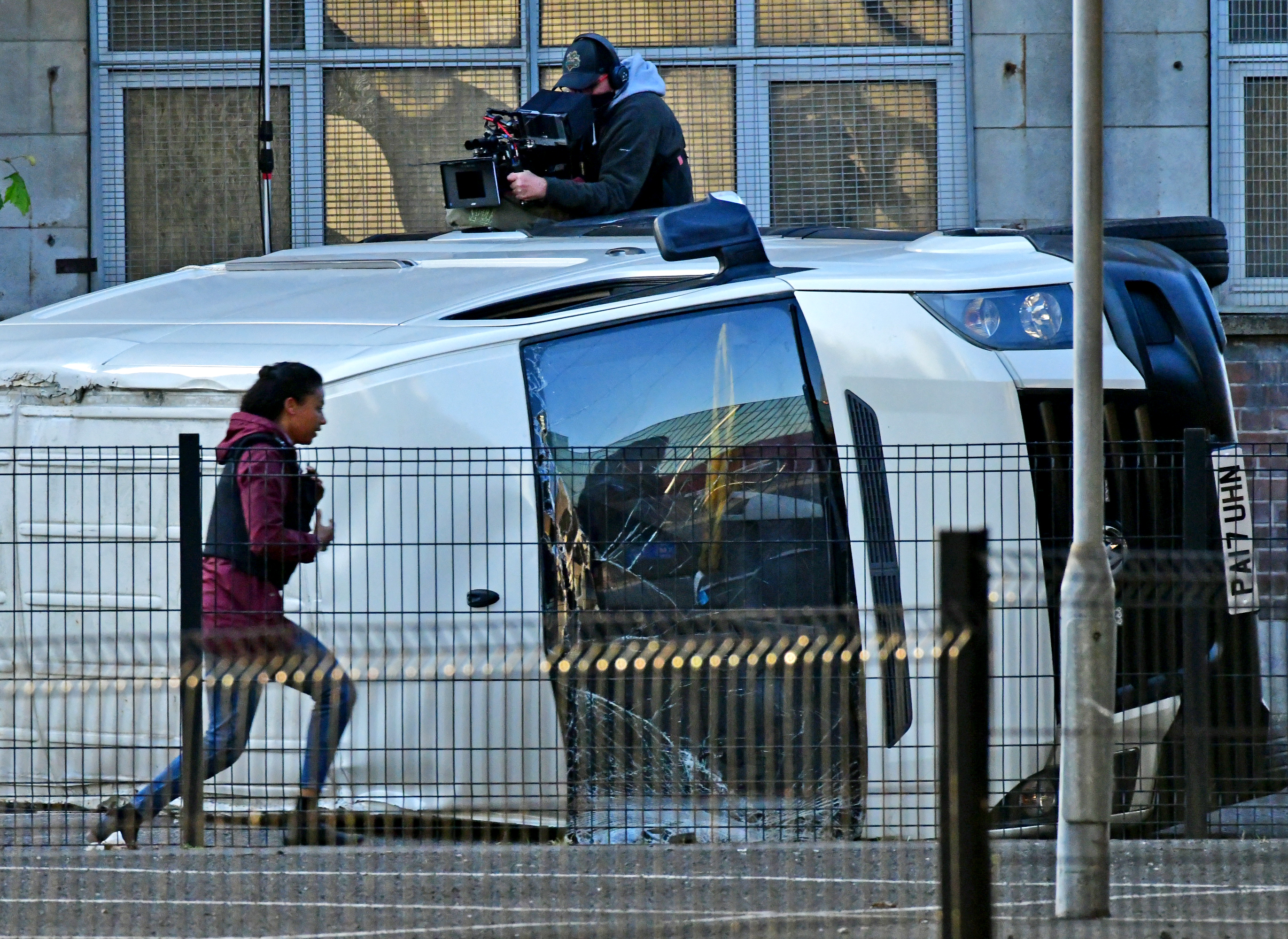 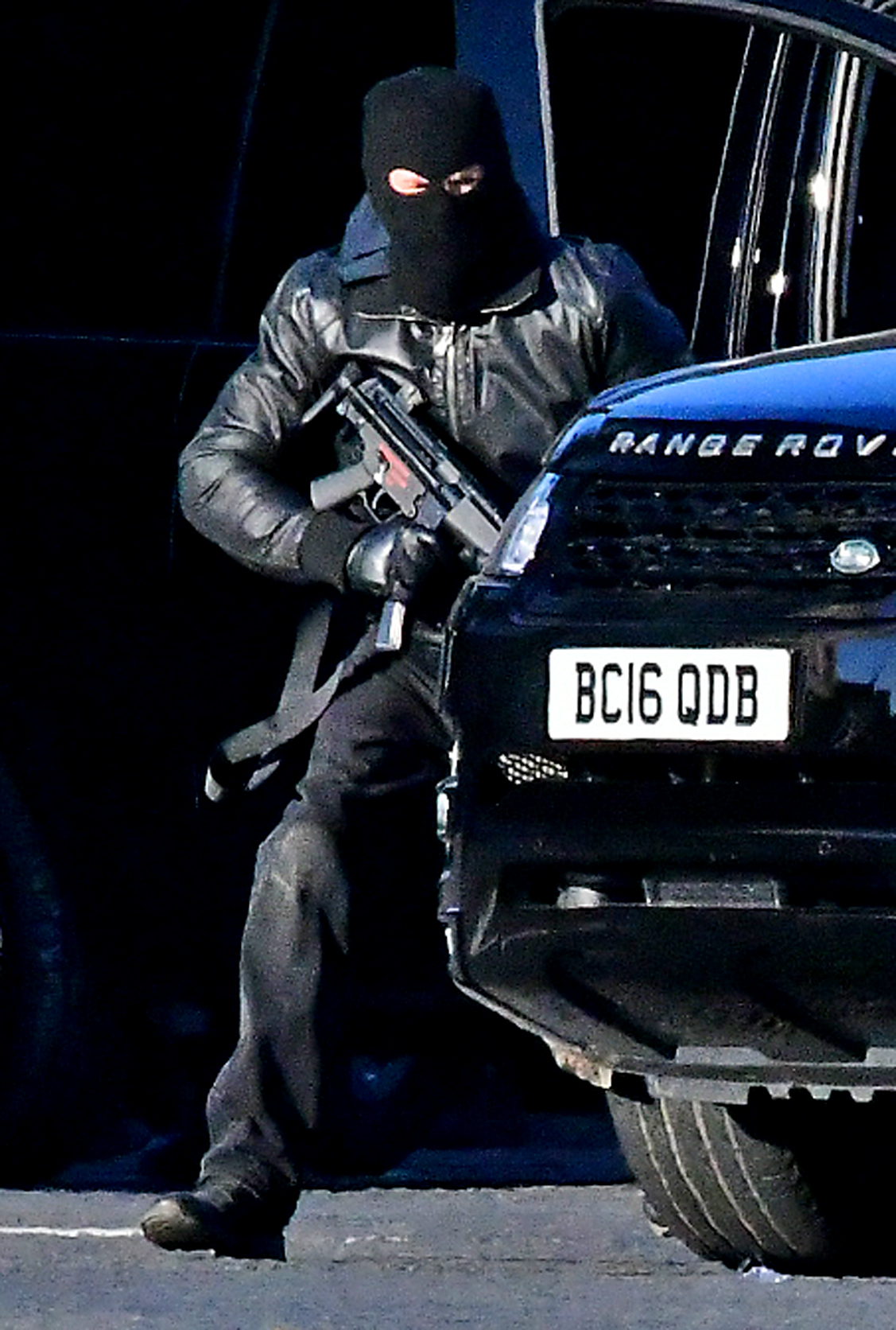 Previously Line Of Duty writer Jed shared four teaser images of the stunt to his Twitter account to build up fan anticipation.

These also showed staff wearing face masks as they directed the action, with initial filming halted due to the coronavirus pandemic.

Alongside the selection of shots, which also showed a police officer in uniform and a stuntperson in a car, Jed wrote: "LineofDuty6 Huge respect to our stunts team led by Donal O’Farrell featuring ace stunt drivers Steph Carey and Dave Anders.

"It’s easy for me to write 'van rolls' – they make it happen. 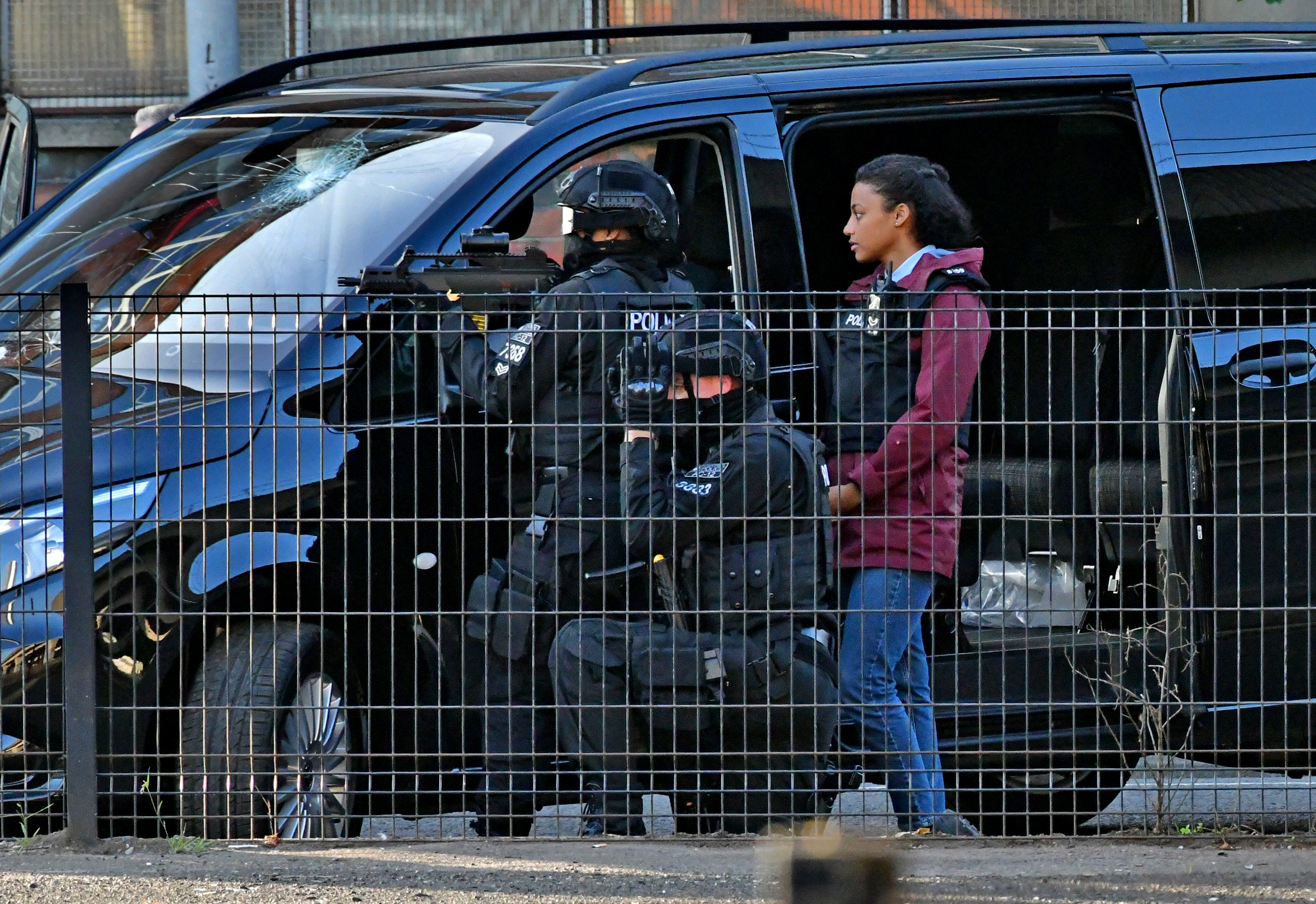 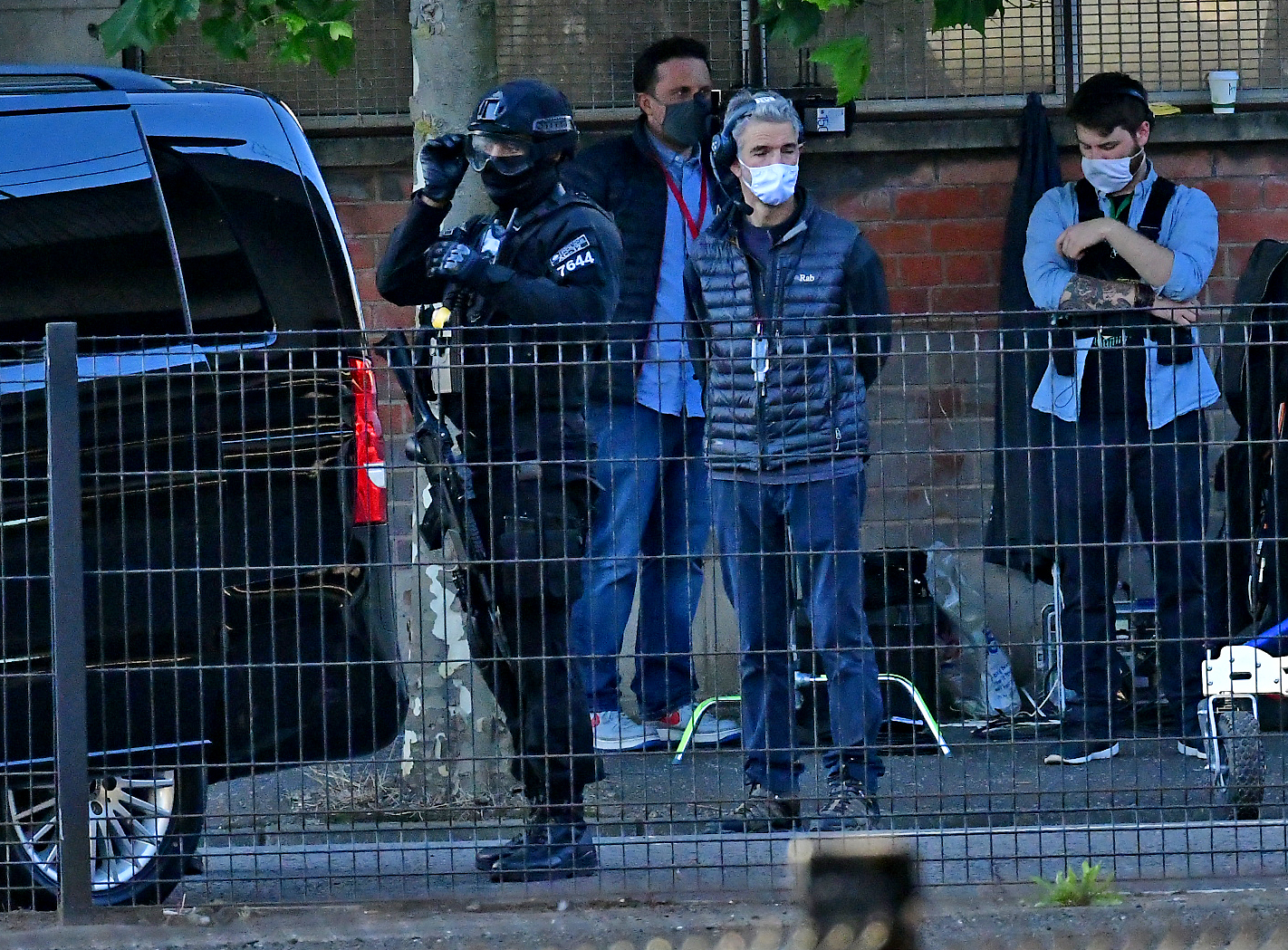 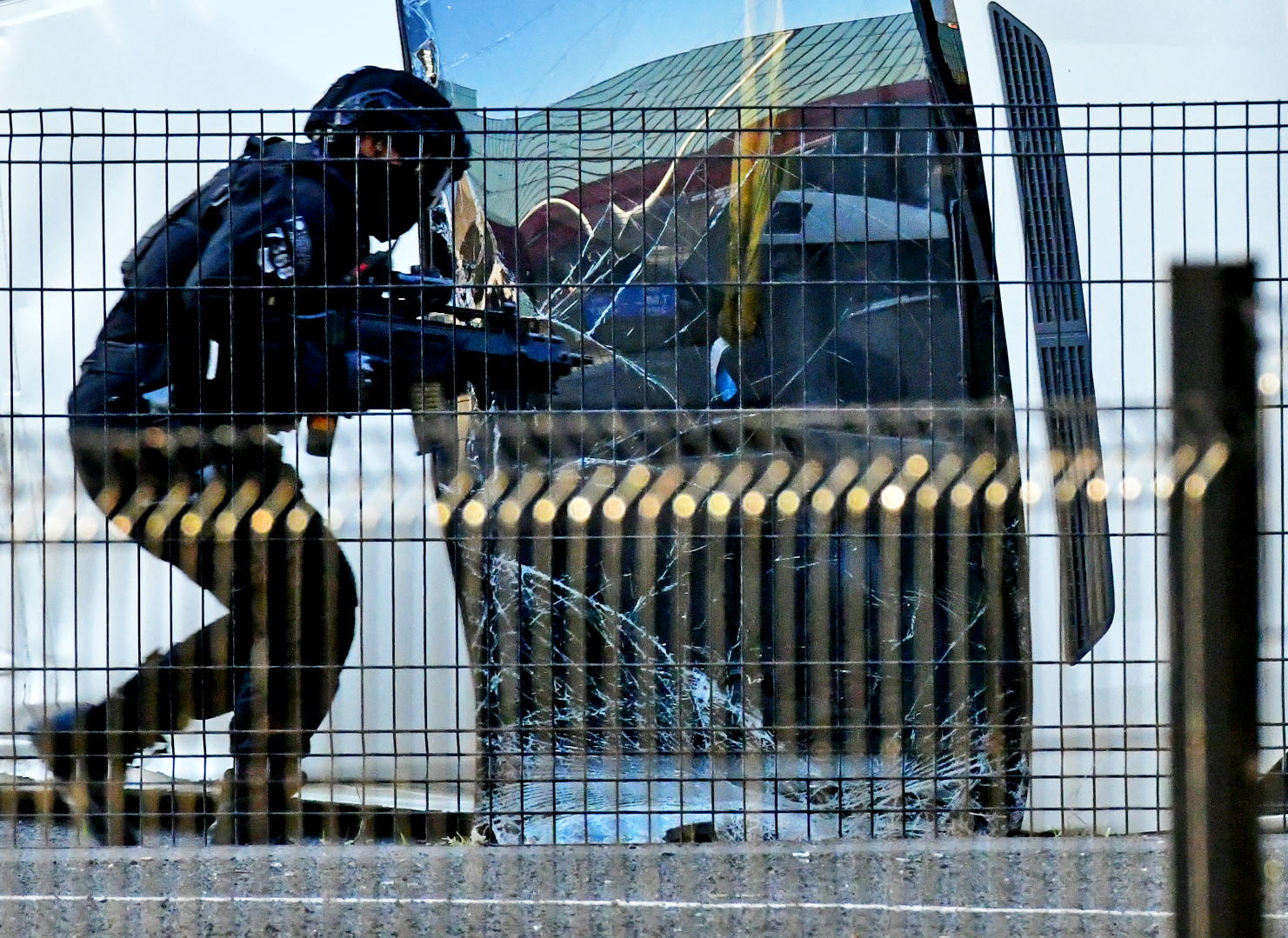 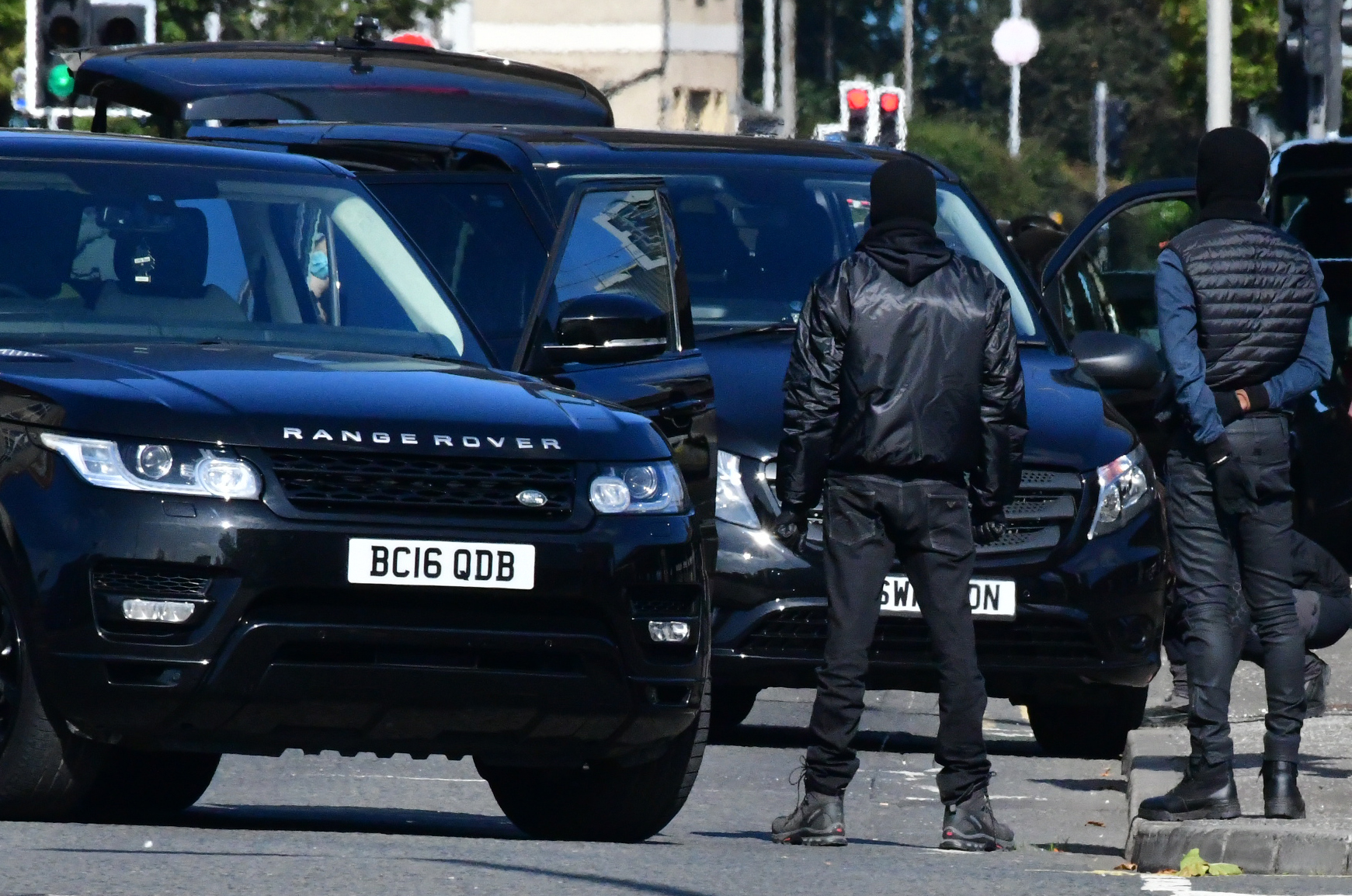 The sneak peek at the new series left Line Of Duty fans hugely excited, with one writing: "Can’t honestly wait for next season of Line of Duty! Thank you for writing such amazing and gripping programme!"

Another posted: "Wow! I hope that LOD returns to Brum again at some point."

A third then concluded: "Now you’ve got me trying to impossibly guess the plot of why the van rolls."