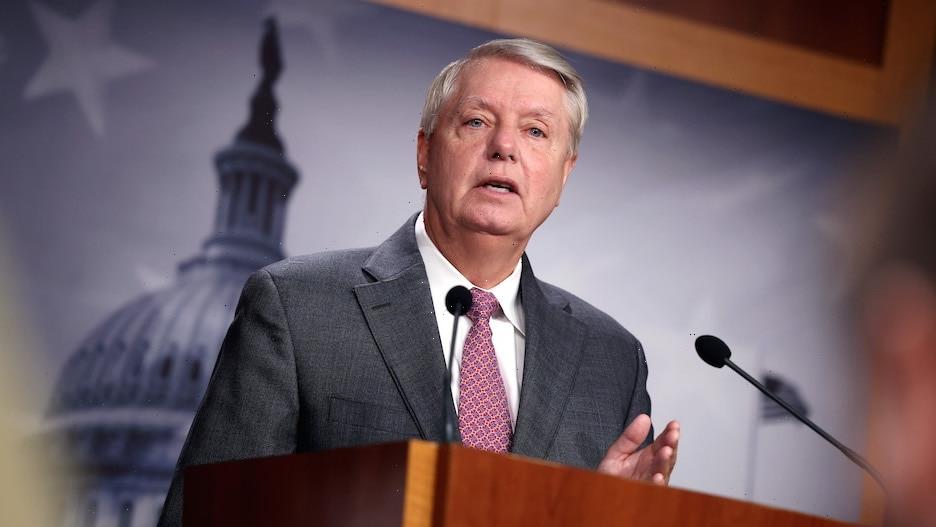 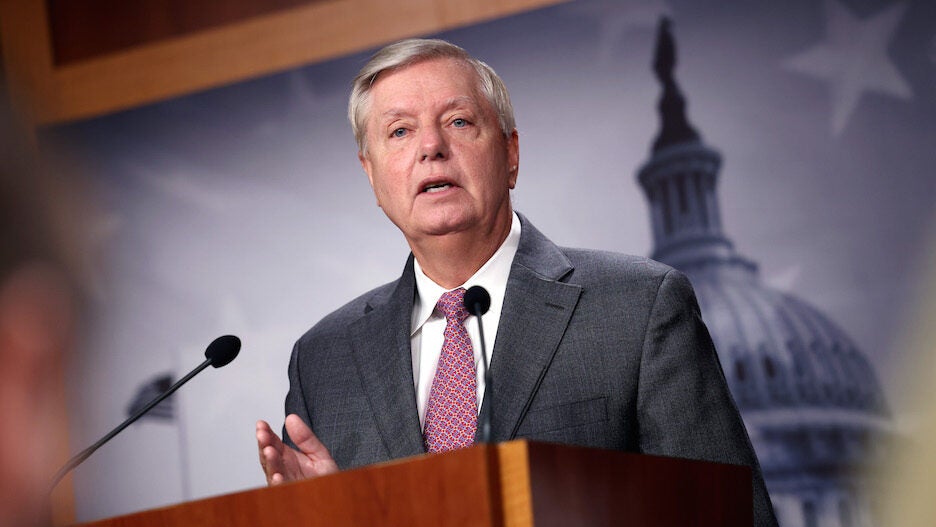 South Carolina Sen. Lindsey Graham has tested positive for COVID-19, he announced Monday on Twitter.The Republican lawmaker said he would likely feel much worse if he had not been vaccinated against the virus.

“I was just informed by the House physician I have tested positive for #COVID19 even after being vaccinated,” Graham tweeted. “I started having flu-like symptoms Saturday night and went to the doctor this morning.”

The senator said he is experiencing mild symptoms and plans to self-quarantine. 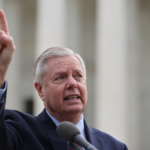 “I feel like I have a sinus infection and at present time I have mild symptoms,” he continued. “I will be quarantining for ten days.”

The senator also noted he was “glad” he was vaccinated, stating, “Without vaccination I am certain I would not feel as well as I do now. My symptoms would be far worse.”

According to the CDC’s research on “breakthrough” cases of COVID-19, “There is some evidence that vaccination may make illness less severe for those who are vaccinated and still get sick.”

Back in December 2020, Graham — along with fellow GOP lawmaker Marco Rubio — was widely criticized for receiving an early COVID-19 vaccine after months of stalled debate on coronavirus relief packages and hesitancy to recommend mask-wearing. Just weeks before, Graham refused to take a COVID-19 test before a debate against his primary opponent in the 2020 election, leading to the debate’s cancelation.