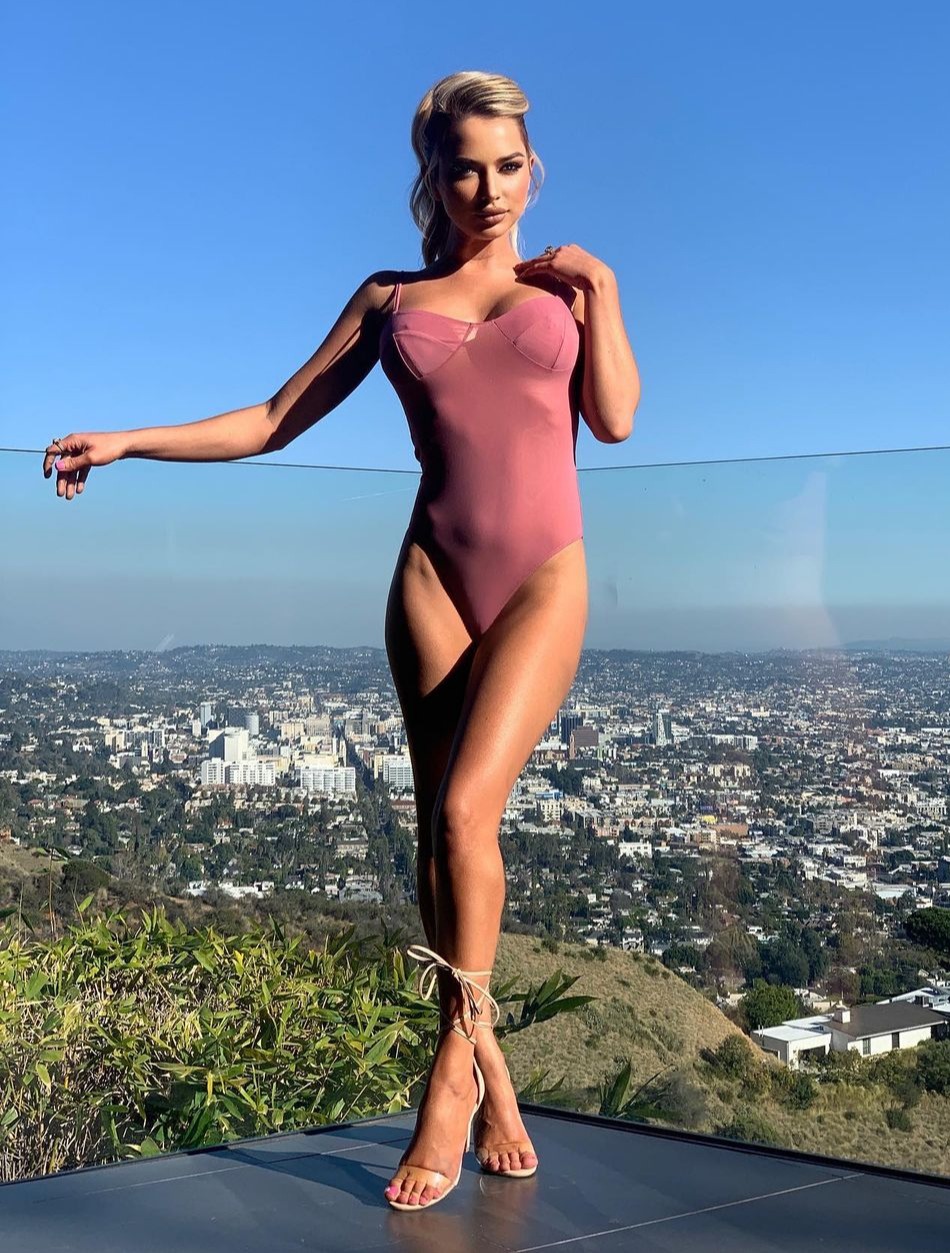 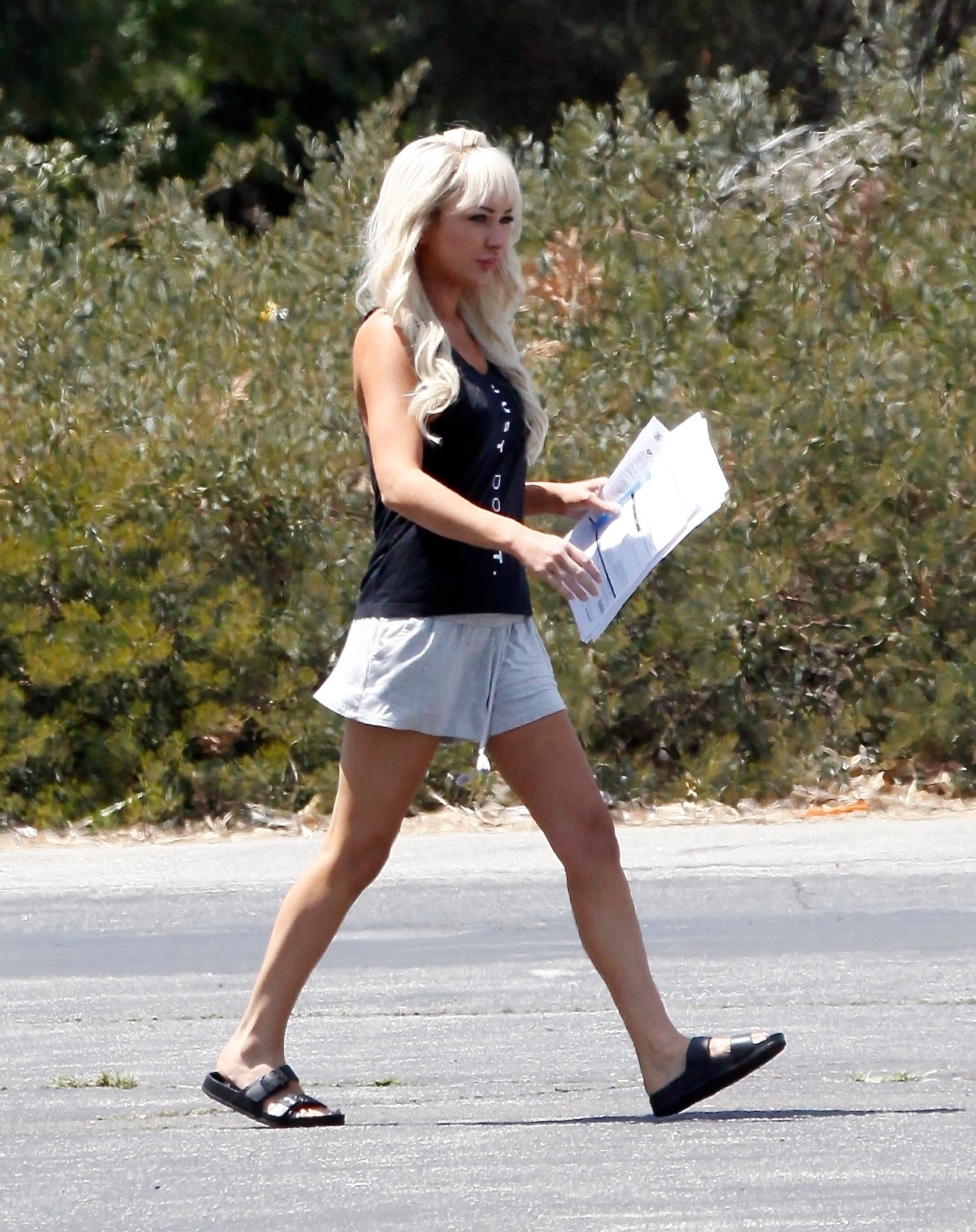 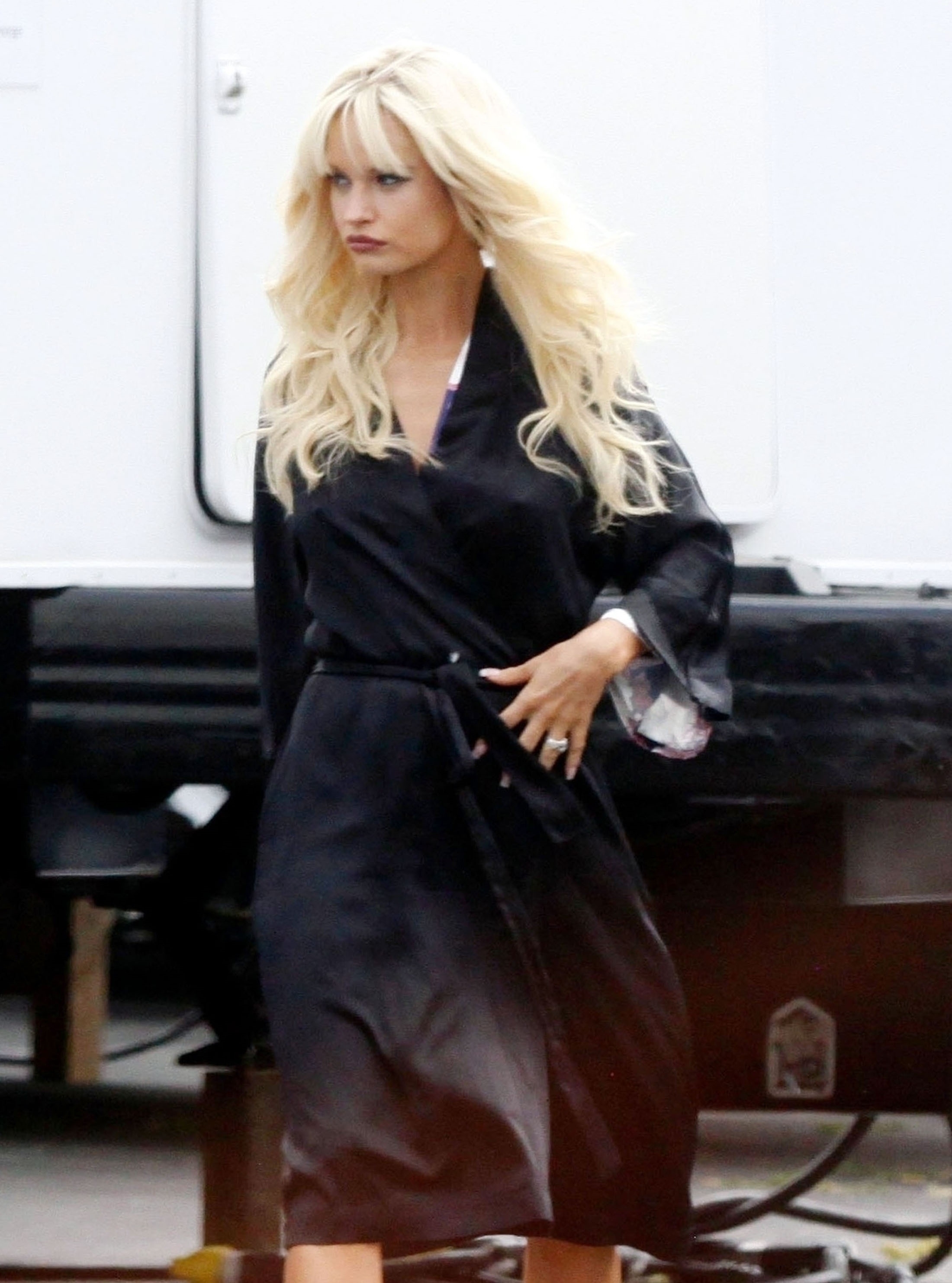 It focuses on Baywatch star Pamela’s 1995 marriage to rocker Tommy Lee. He is played by Sebastian Stan, 38 — Marvel’s Winter Soldier.

The film has already been met with criticism, including from Pamela herself.

Pamela slammed the mini-series as a “cheap knockoff”, according to a close friend of the star.

The friend said: “Pamela has no intention of watching this God awful show, absolutely not. Never. 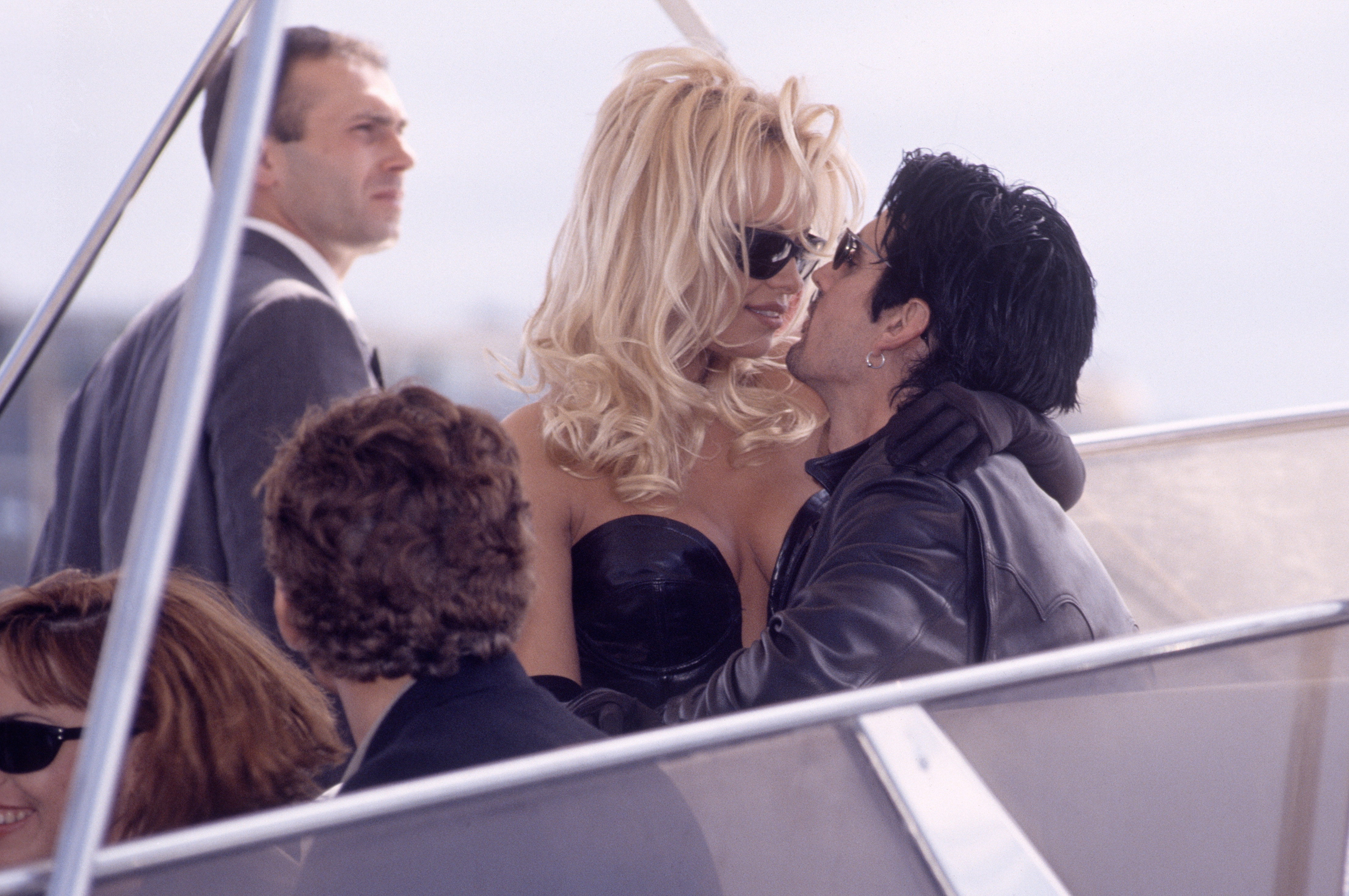 “She’s never heard of the actors playing her or Tommy, and doesn’t care to know them.

“She and her family think the show is a cheap knockoff. The whole thing is a joke to them.”

Courtney Love has also blasted the biopic, saying it is "so f***ing outrageous" and "shame on Lily James whoever the f*** she is". 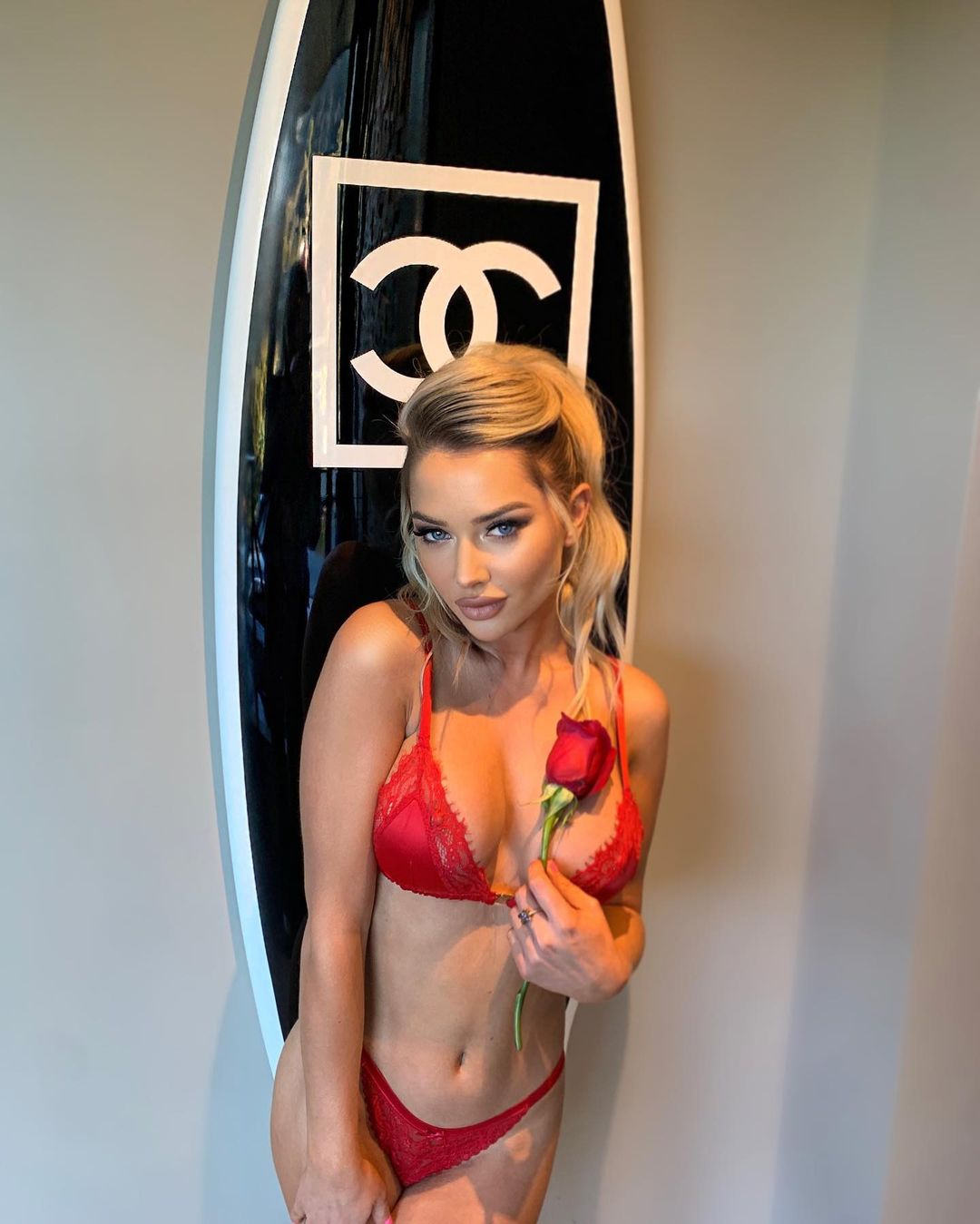 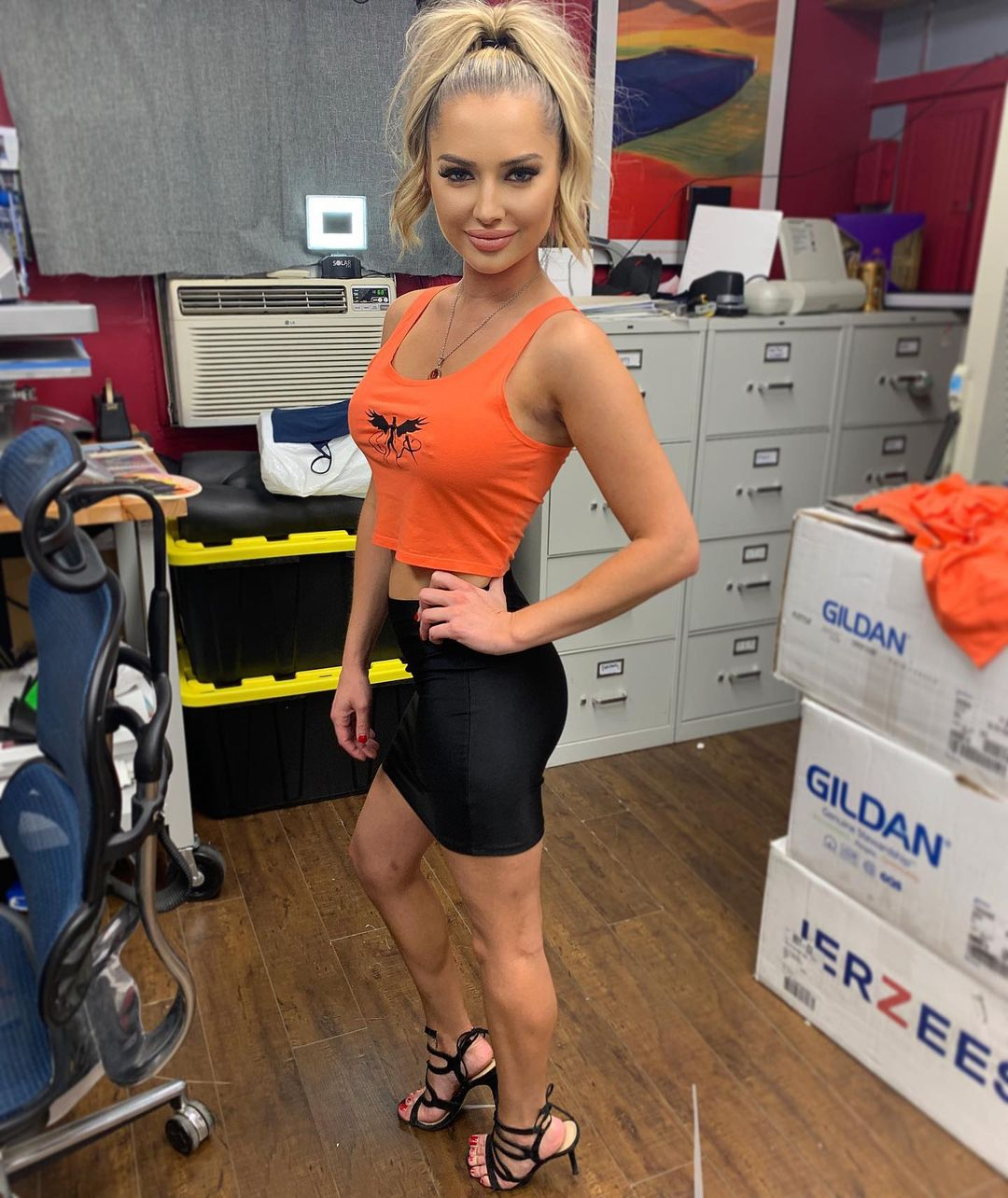