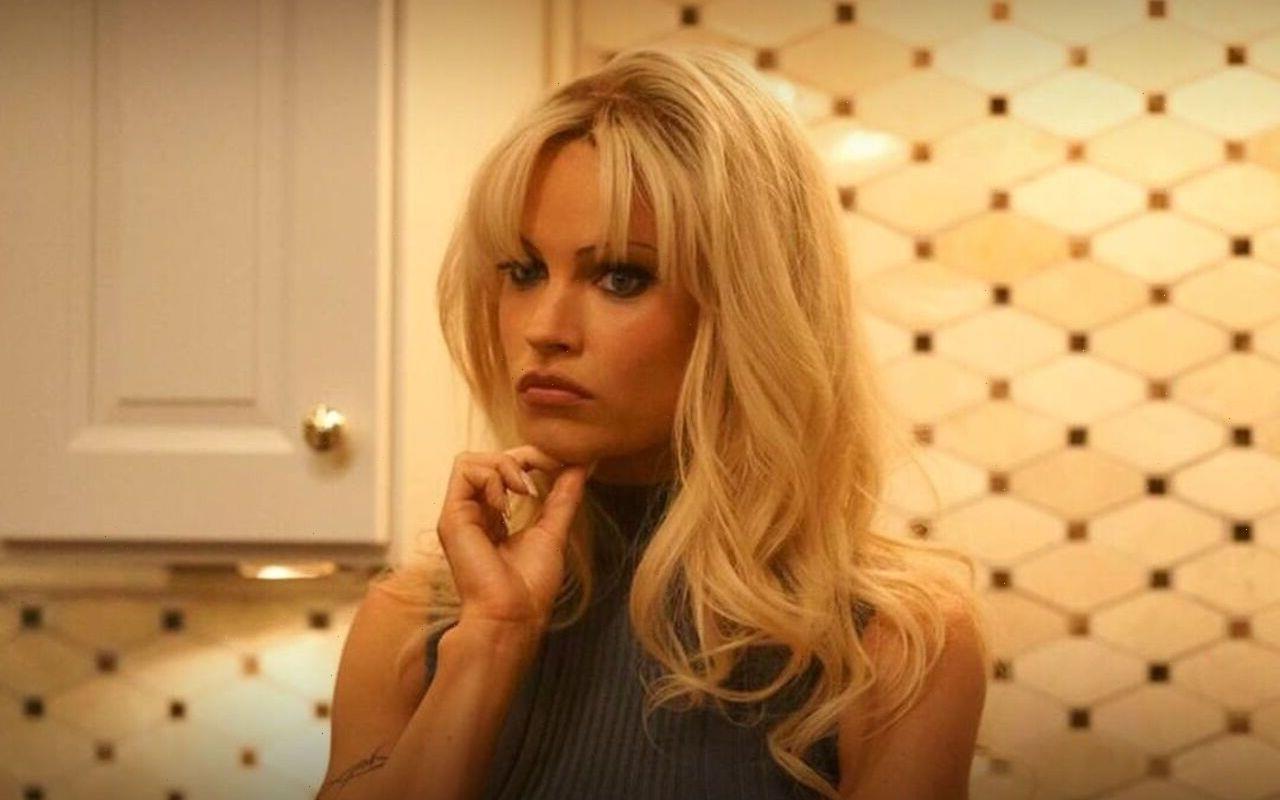 The ‘Pam and Tommy’ actress claims that living in character as the ‘Baywatch’ star during her stint in the TV show has cost her a lot of job opportunities and left her in ‘wreck.’

AceShowbiz –Lily James claims she was left to “s***” and a “wreck” after living in character as Pamela Anderson. The 33-year-old actress was exhausted by her method acting while playing the “Baywatch” star, 55, in Hulu series “Pam & Tommy“, which chronicled Pamela’s stormy relationship with Motley Crue drummer Tommy Lee, 59, who was portrayed by 40-year-old actor Sebastian Stan.

Speaking to people including her mum in Pamela’s voice, Lily blamed staying in character for losing her “lots of jobs” for which she auditioned while filming. “It was such a screwed-up process. You just have to be patient with yourself. The hours are so long and you feel really burnt out. Your nervous system is just like, shot to s***. I felt like a real wreck at the end of it,” the actress said as quoted by The Mirror.

British-born Lily added she felt she had to stay in character as she is so different from Pamela, saying, “The difference from me to her was too extreme to go back and forth. So, I had to stay in this middle no man’s land of like Lily/Pamela most of the time. I would totally slip into her voice.”

“Even when I went out for dinner and was ordering with the waitress or talking to my mom on the phone, I would be American. I think I’ve lost lots of jobs – because I keep speaking like Pamela in any audition.”

Telling how she spent four hours in make-up every day to transform into Pamela, which included the fitting of a prosthetic body suit, “Of course, there was the physical transformation. Slowly, our incredible team found a balance where I resembled Pamela but also felt like I could act through it.”

“I’ve never done anything where I look very different from myself before. And I’d really like to continue in this vein, because I felt there was something very freeing and liberating in it. There was a bravery that came from that. A courage that came from… disappearing.”

“Pam and Tommy” centres around the sex tape scandal that engulfed Pamela and Tommy, which consisted of footage stolen by Rand Gauthier – played by Seth Rogen, 40, in the show – after Tommy apparently refused to pay for work that he had done on their house.

Pamela has claimed the video wasn’t a sex tape, but a compilation of footage of her and Tommy on holiday, which also included sexual acts.