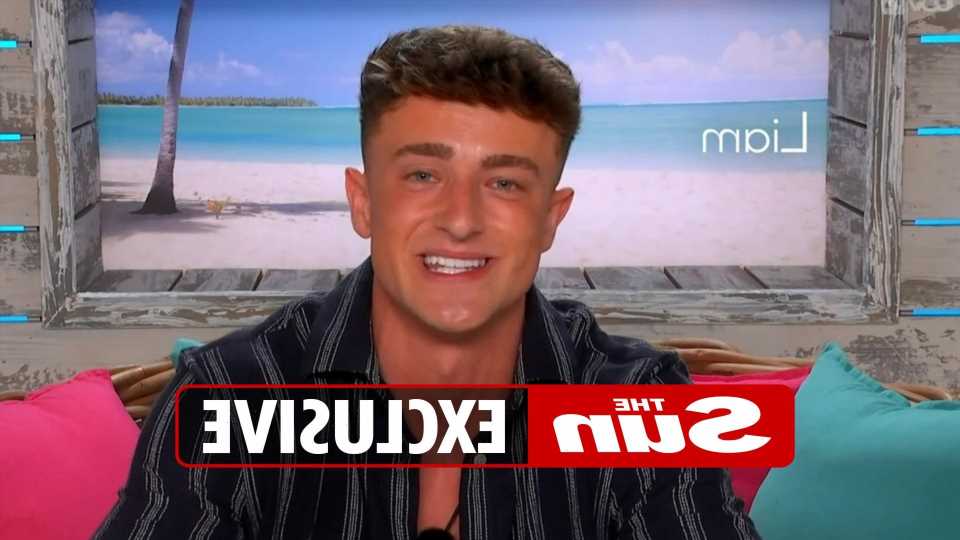 LIAM Llewellyn's dad has flown out to Majorca to be with the Love Island star after his dramatic walkout.

The Sun can reveal the Welsh Masters student, 22, quit after declaring he “just did not feel like himself” after losing Gemma Owen – then both the bombshells. 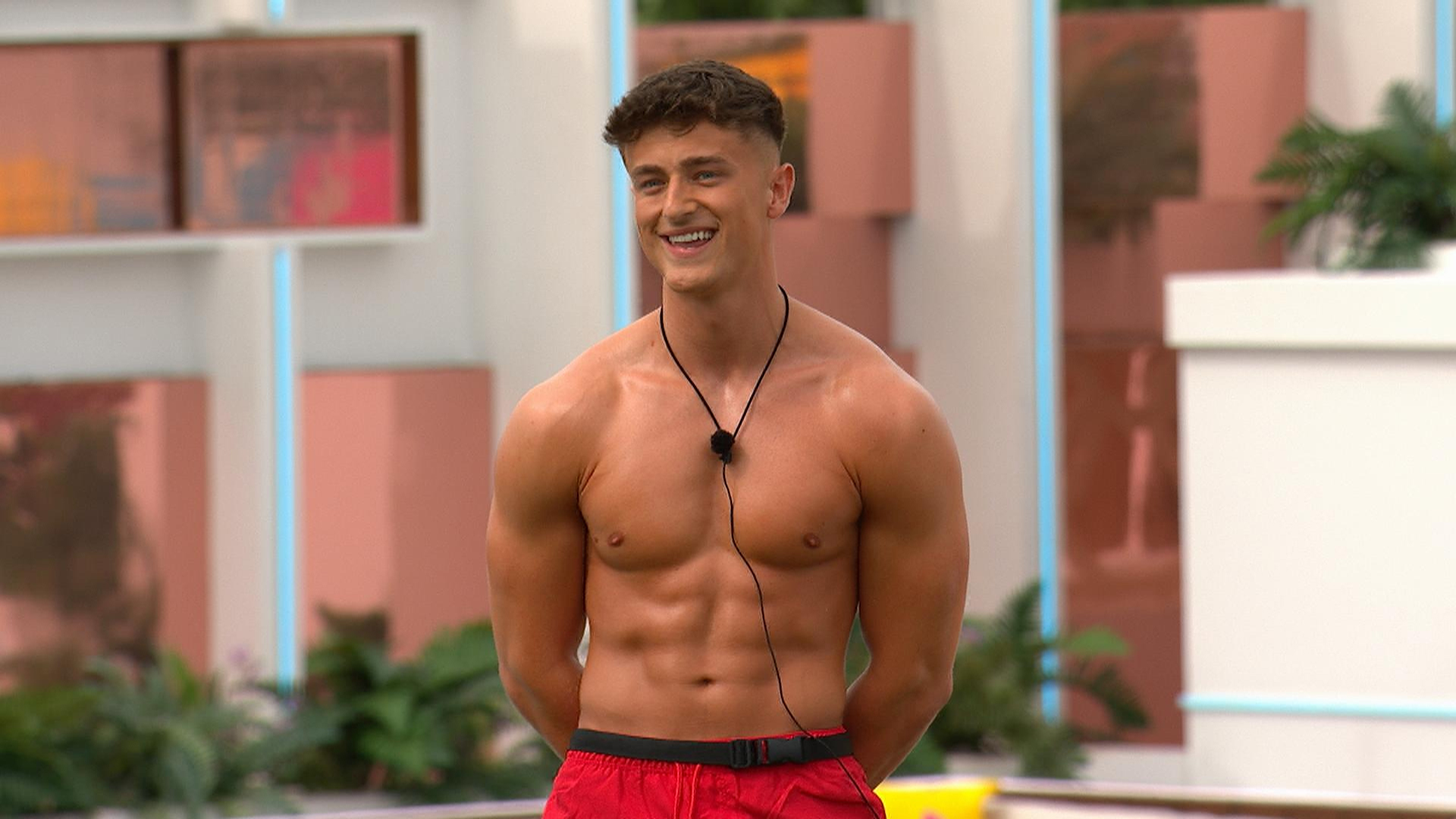 He gathered the group at the fire pit on Thursday to break the news, with his worried dad David then rushing out on the first flight to Majorca.

It came just hours after the Islanders were told there would be a recoupling, with the boys told they would need to choose a new girl.

But Liam had already lost his “girlfriend material” partner Gemma, 19, to Davide Sanclimenti, 27, earlier in the week and his efforts with new bombshells Ekin-Su Cülcüloğlu, 27, and Afia Tonkmor, 25 had proven futile.

A show source said: “Liam has left the villa. He gathered the Islanders at the fire pit and told them he just didn’t feel like himself and he thought it was best if he went home.” 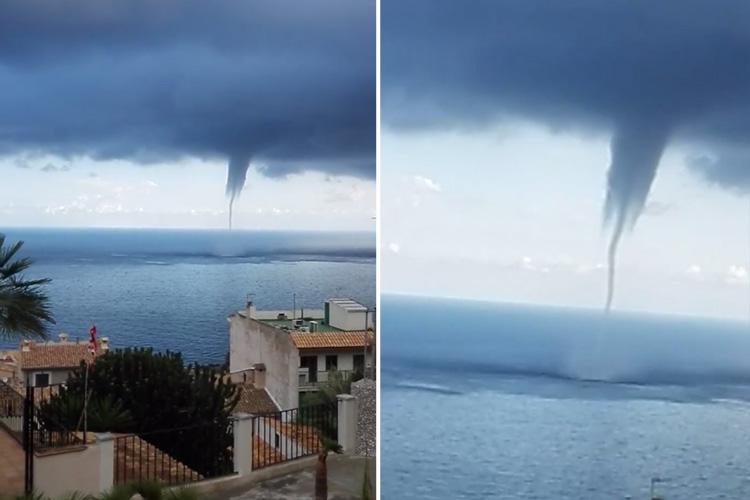 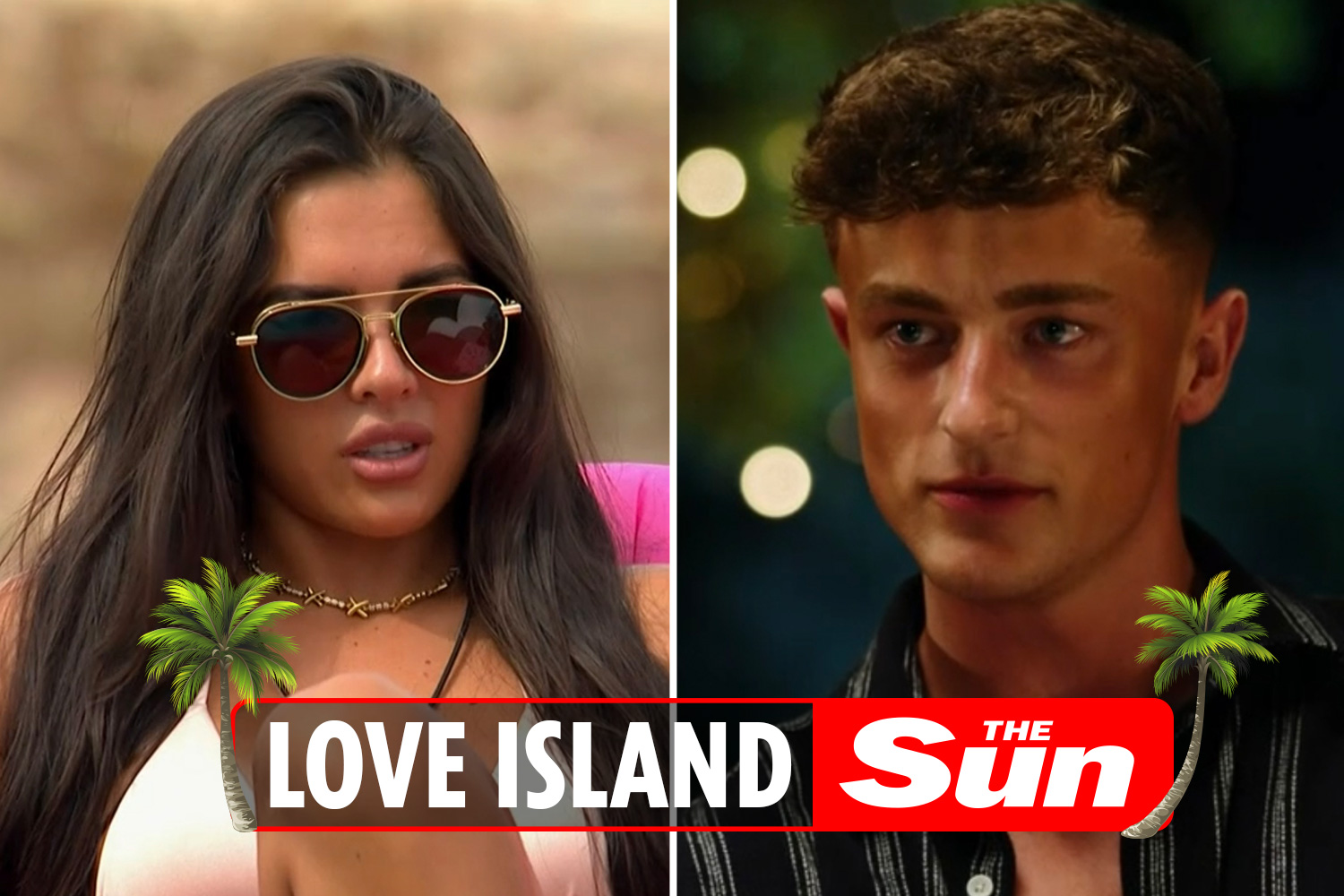 Viewers will watch the scenes play out on ITV2 tonight.

A second source last night told The Sun: “Liam’s confidence was totally knocked when he lost Gemma so when he then also didn’t manage to catch Ekin-Su or Afia’s eye he started to totally overthink everything he did.

“He just began to worry about everything and then felt guilty that he wasn’t enjoying the whole experience like he felt he was meant to, so called it quits.

“At this point Liam feels really upset. His dad David flew straight out to Majorca to be with him.”

Speaking before he entered the villa, Liam told The Sun his biggest fear was rejection.

The strength and conditioning trainer said: “Something I am most nervous about is probably the feeling of not being wanted , in a recoupling or something, not being picked.

“So it’s the feeling of not being picked that is a nerve-wracking thought for me.

“It puts you in a vulnerable position and that’s in front of the whole world.

“I think that’s a position I don’t think anyone would want to find themselves in.”

Liam’s departure means the girls now equal the boys in number, so should remain in the villa for now.

The action continues at 9pm tonight and Sunday on ITV2. 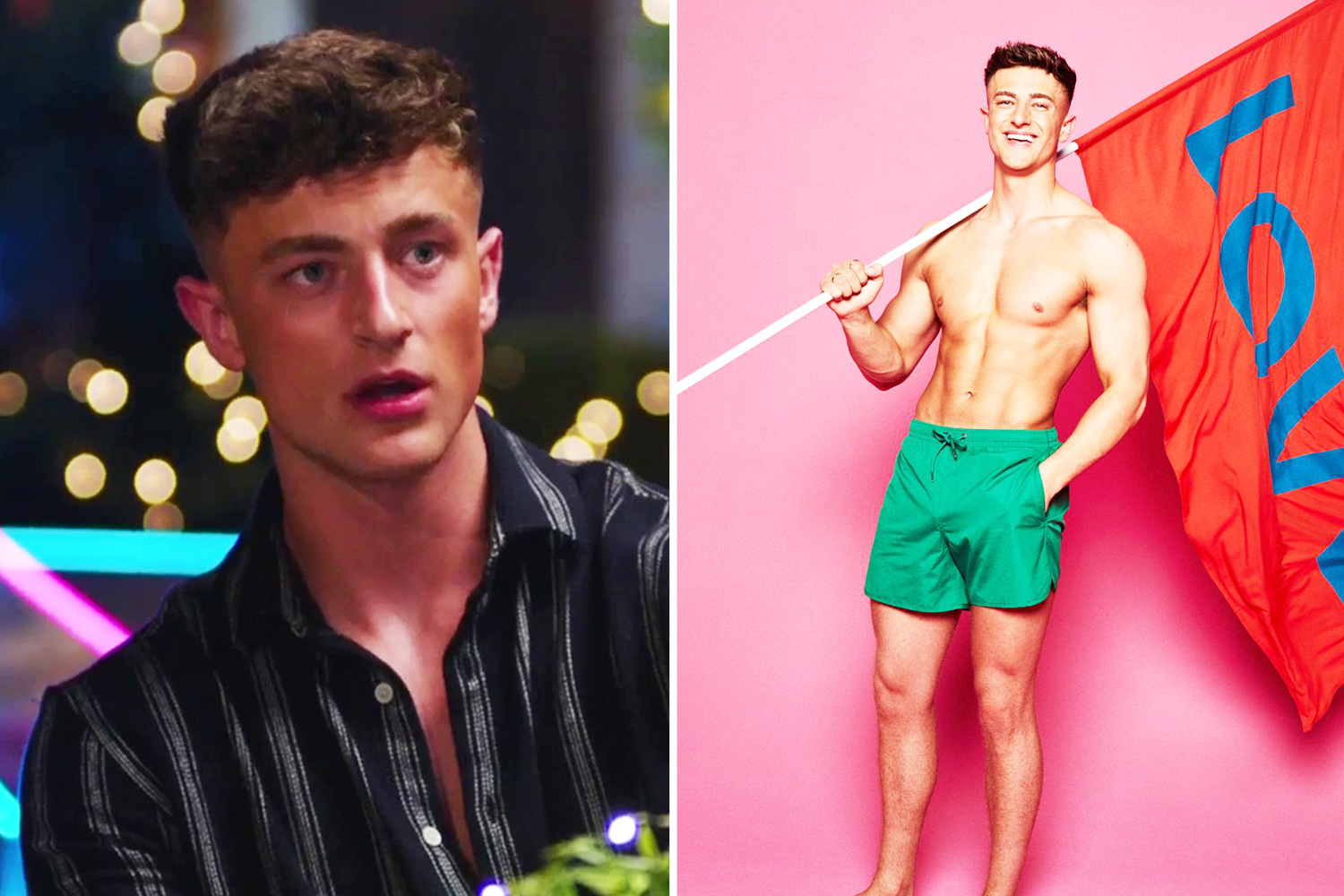 I spent thousands prepping for Love Island – here’s what I got, says former star